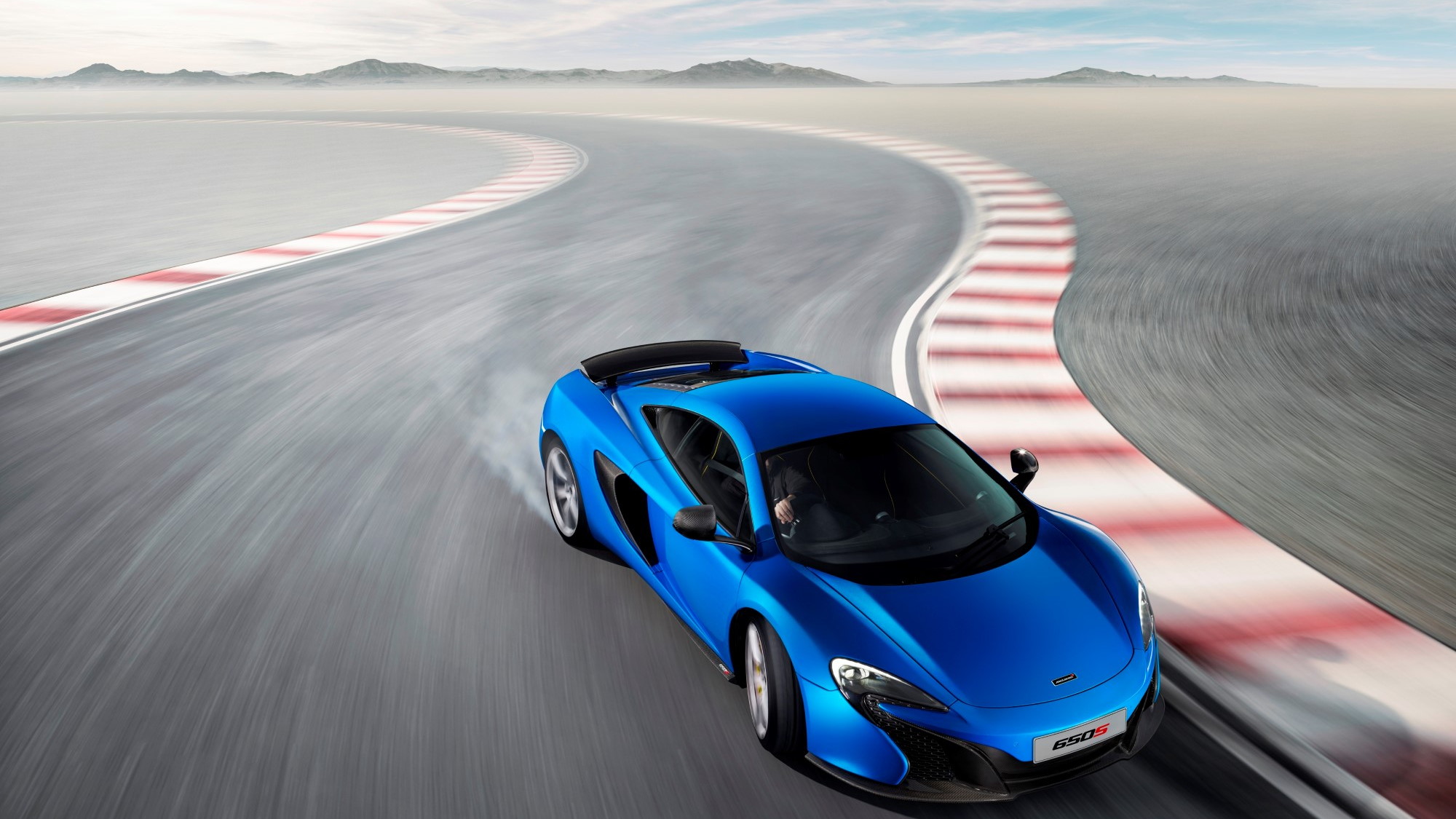 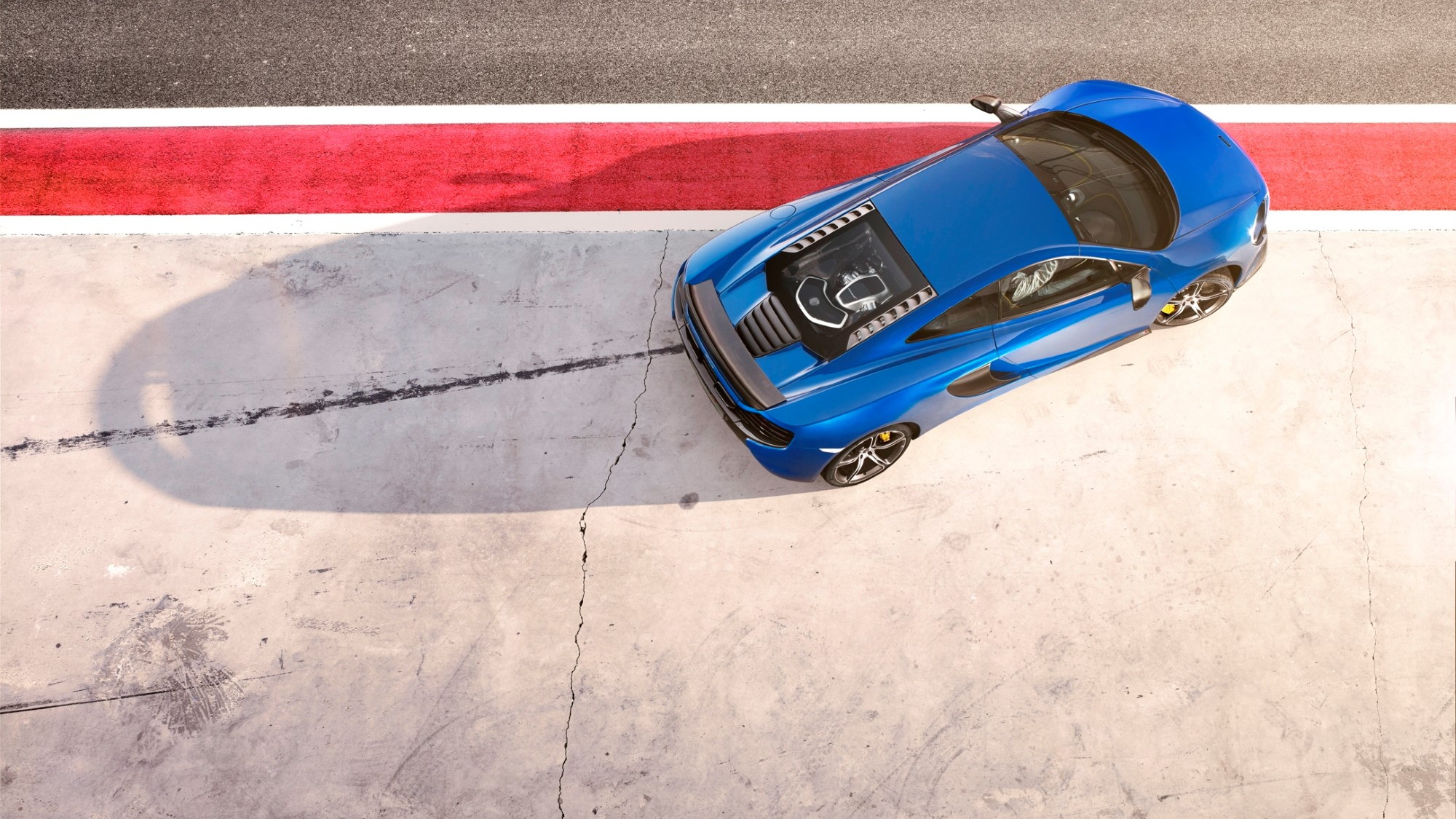 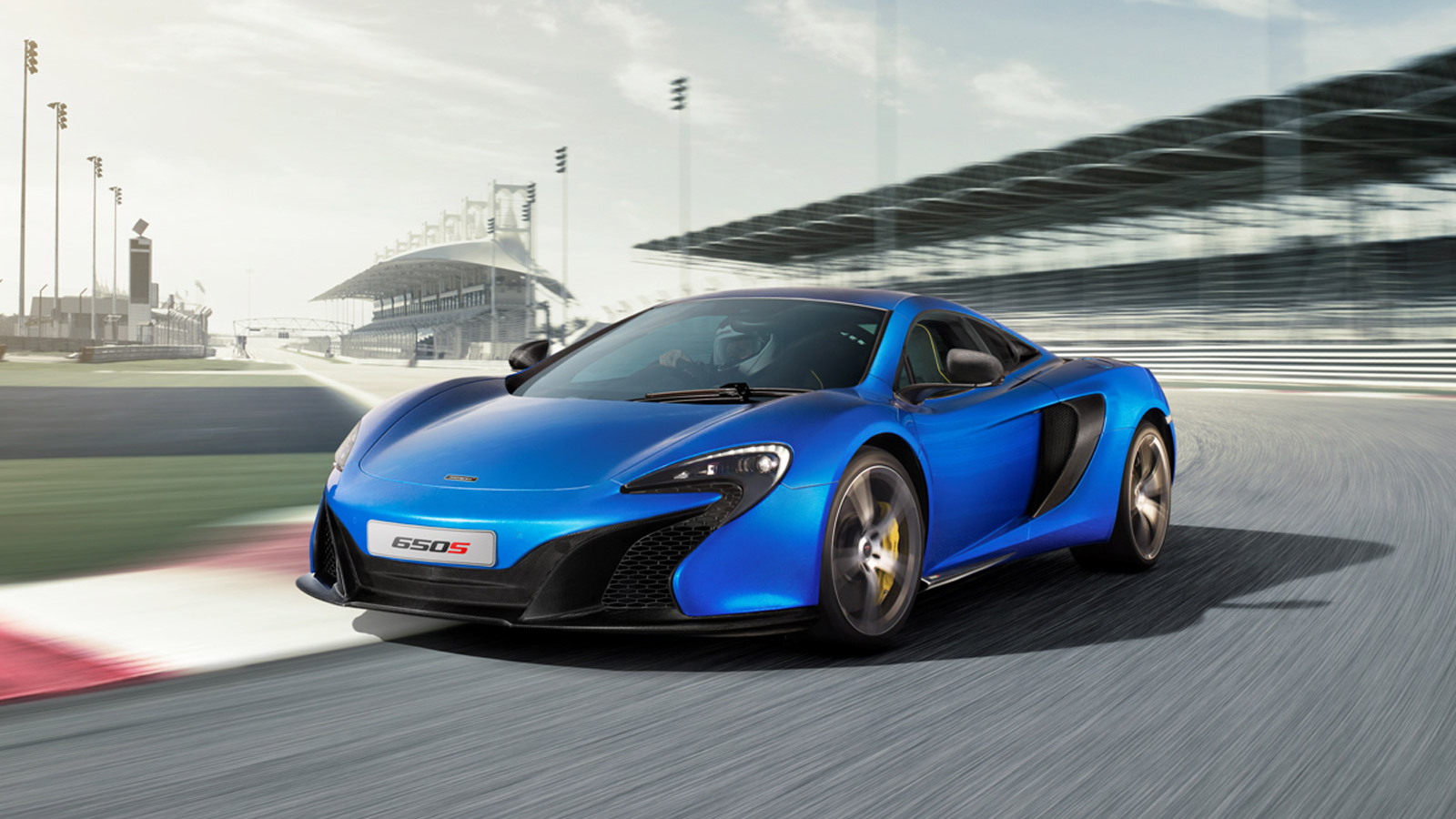 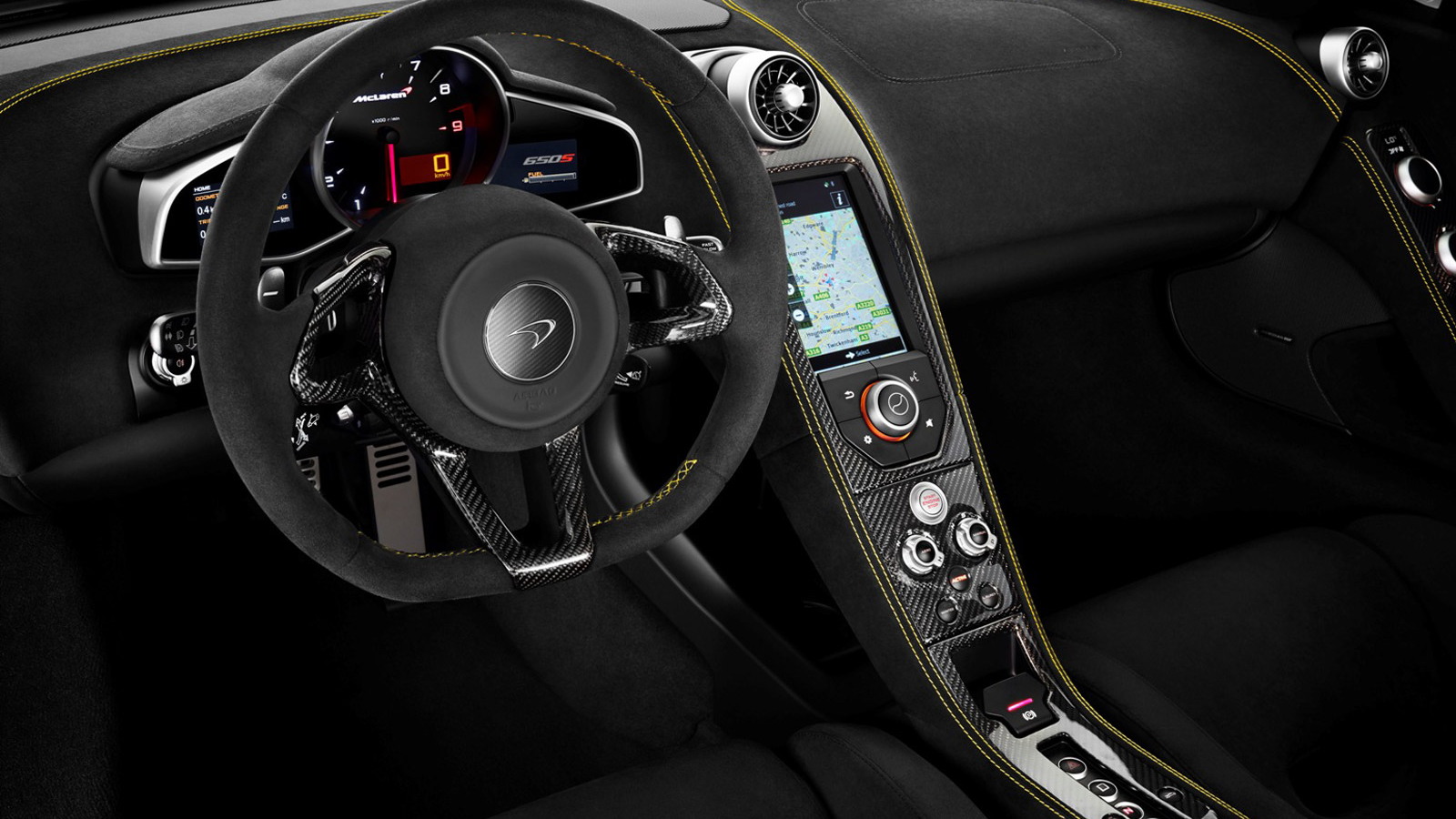 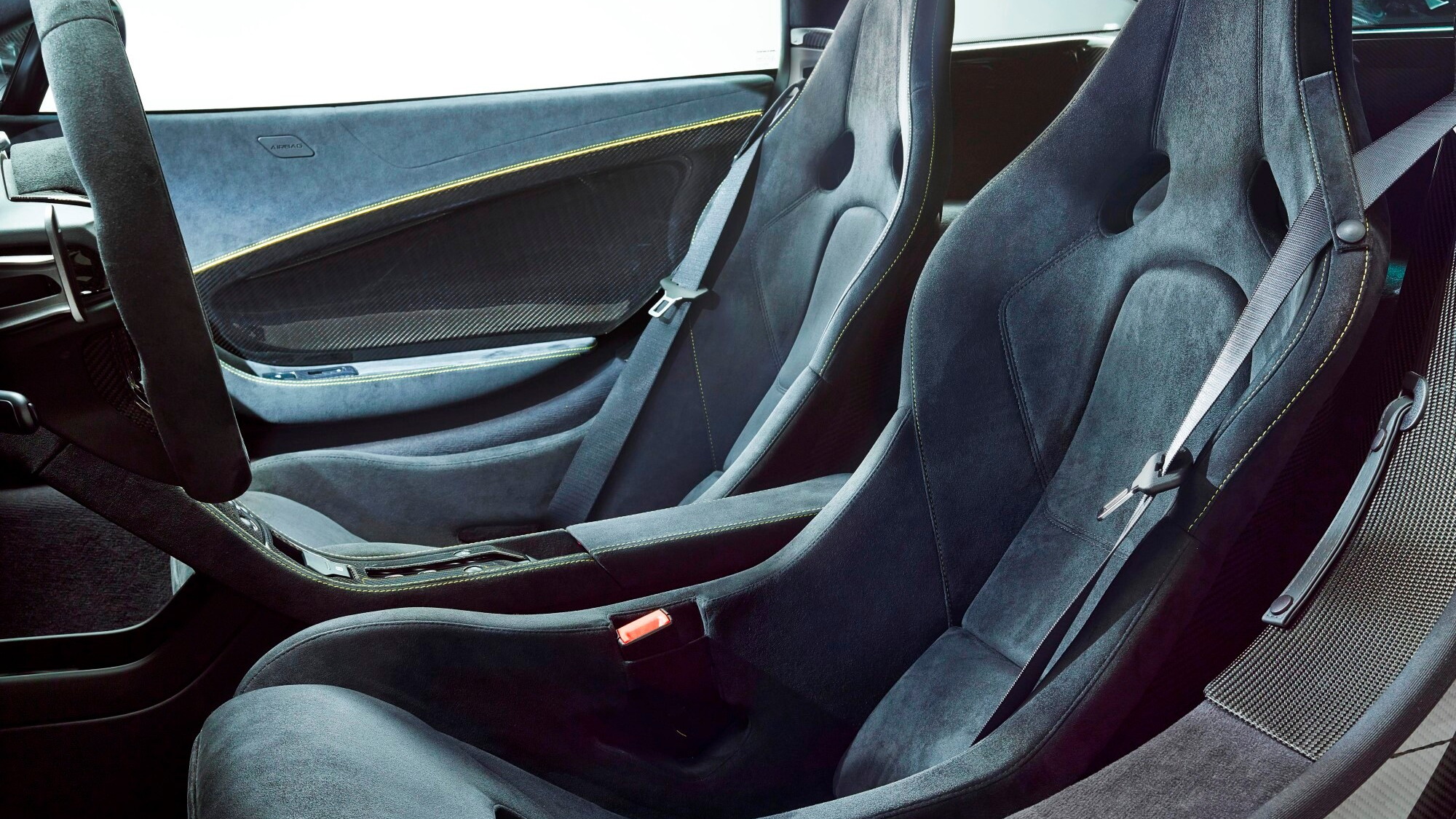 10
photos
Like any true supercar, McLaren's 650S isn't best measured against its straight-line acceleration yardsticks--but that's not to say it isn't blisteringly quick. Today, McLaren revealed the performance specs for its Goldilocks model ahead of its debut at the 2014 Geneva Motor Show next week.

Built to slot between the P1 hypercar and the 12C supercar, the 650S defies the possibility of any naming convention while perfectly hitting its marks.

Despite its exceedingly fleet-footed nature, on the EU combined cycle, the McLaren 650S scores 24.2 mpg--a figure that will likely translate into the low-20-mpg range for EPA use.

Full details, including live photos and more, will come next week during the 2014 Geneva Motor Show. 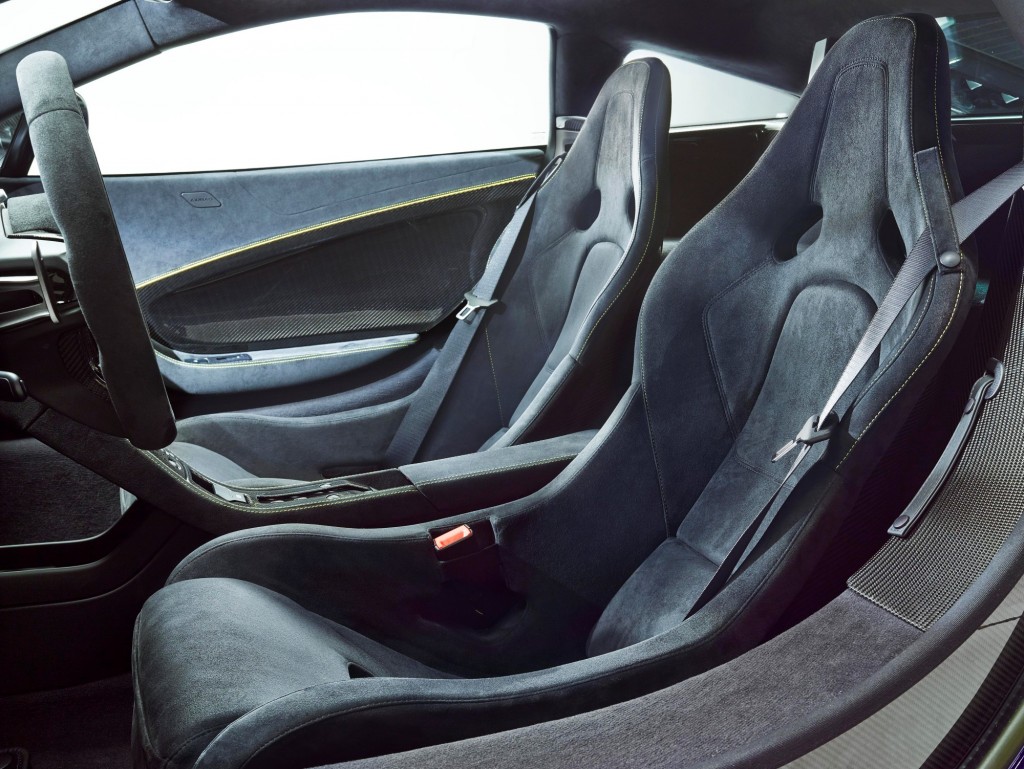