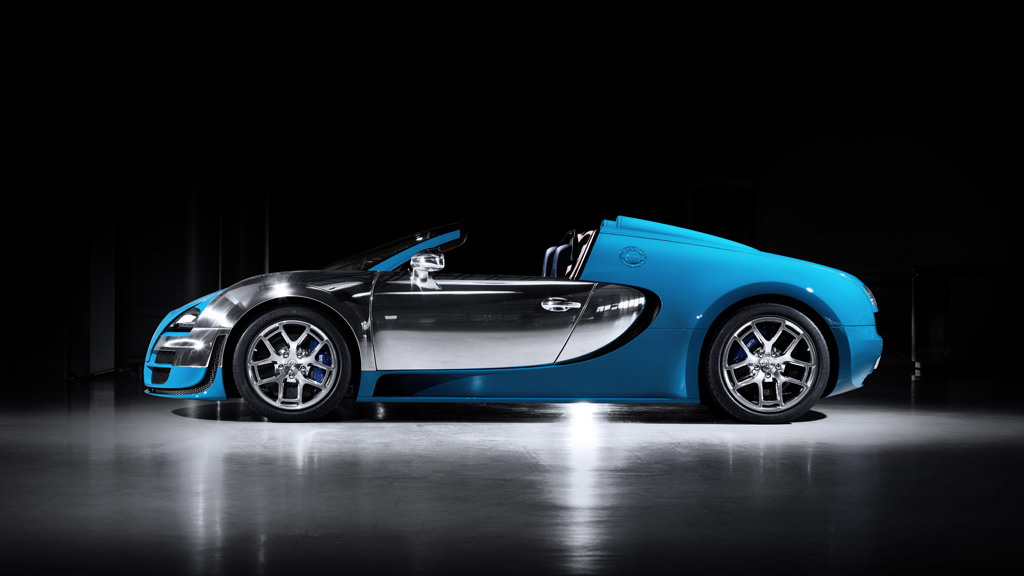 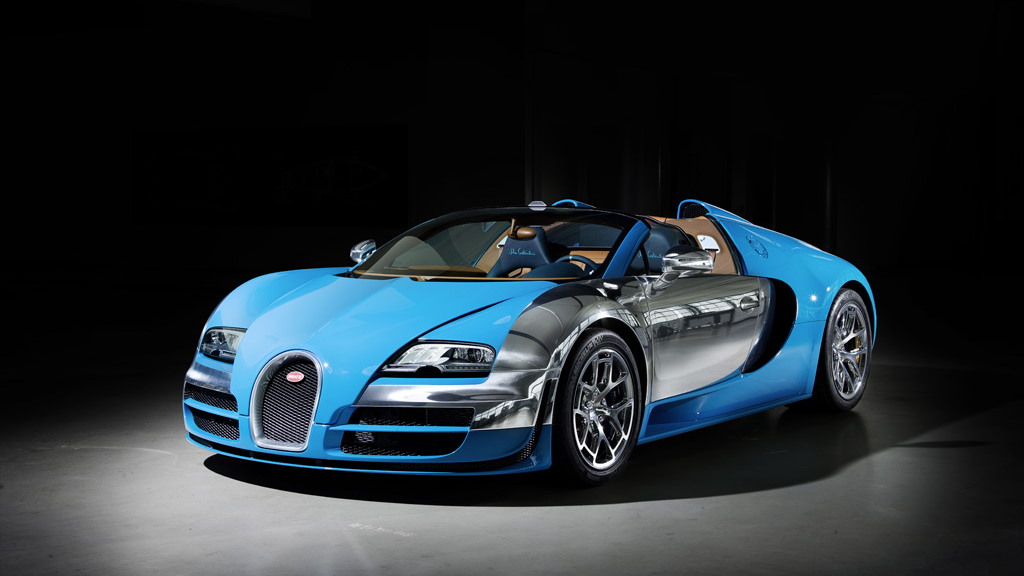 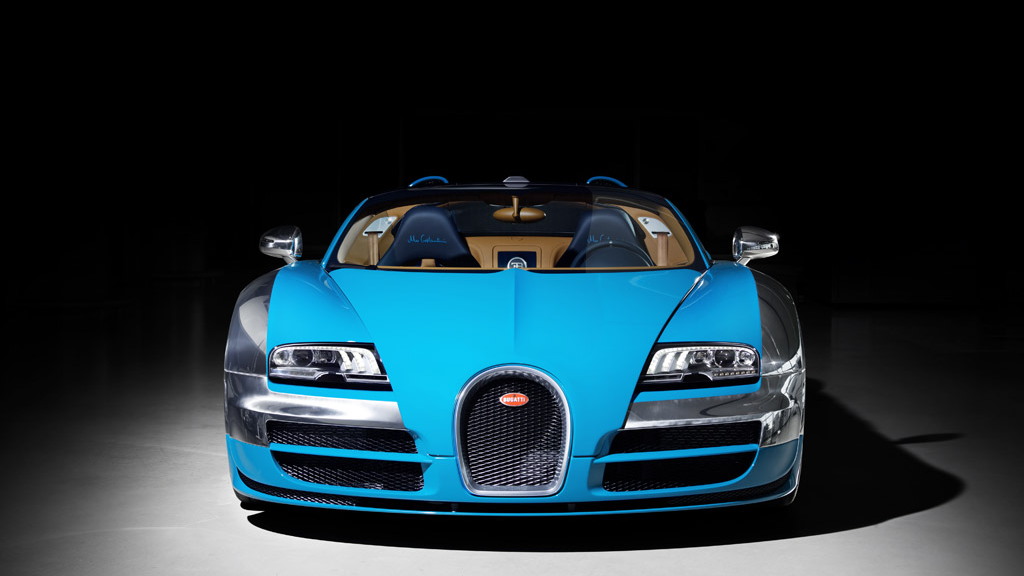 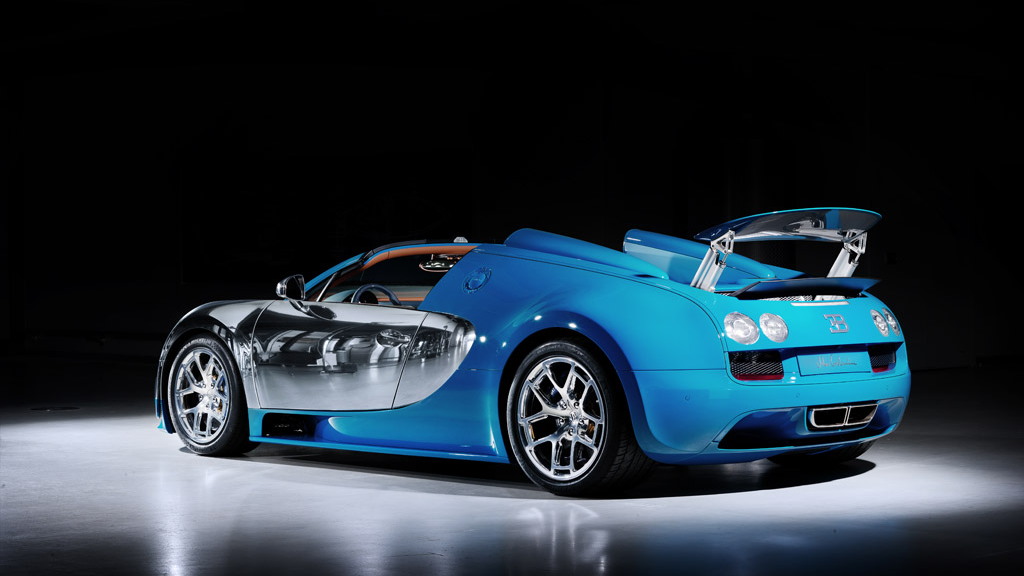 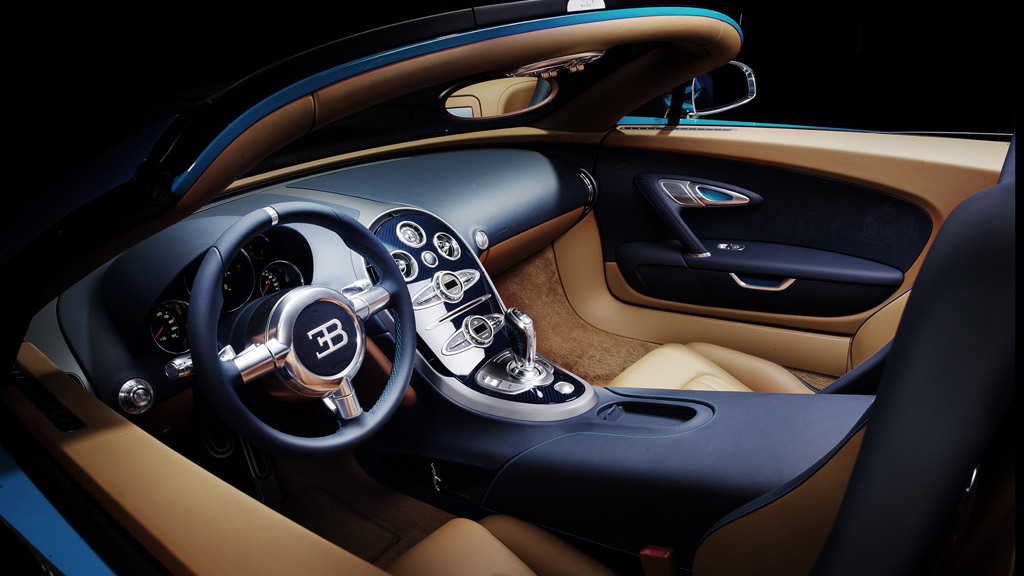 When it comes to sales volume, Bugatti is one of the lowest performers in the world. But that's by design. In fact, there are more Veyrons on the road than were initially intended. Soon, there will be three more special Legends editions joining the roster.

The three examples of the three Legends editions that have already been shown have sold sold out, despite an average price for each of about $3 million. That's a total of $27 million for just nine cars. Now you see why Bugatti doesn't need to sell very many.

The first of the Legends Veyrons was the Jean-Pierre Wimille version, like all Legends models, based on the Veyron Grand Sport Vitesse. Wimille was a French racing driver that helped take Bugatti to two 24 Hours of Lemans victories in the late 1930s.

Bugatti's second Legends edition was the Jean Bugatti model, named for Ettore Bugatti's oldest son, who briefly ran the company before his untimely death during a test of the Le Mans-winning Type 57 race car.

The third Veyron Legends edition was the Meo Constantini (pictured in the gallery above), named for Bartolomeo Constantini, Bugatti's head of motorsport for eight years in the late 1920s and early 1930s.

Who will the next three Legends editions honor? Only Bugatti knows. But they'll have to be built and sold before Bugatti can move on to whatever car or cars it has in the pipeline. Even at $3 million each, however, we're betting it will happen sooner rather than later.