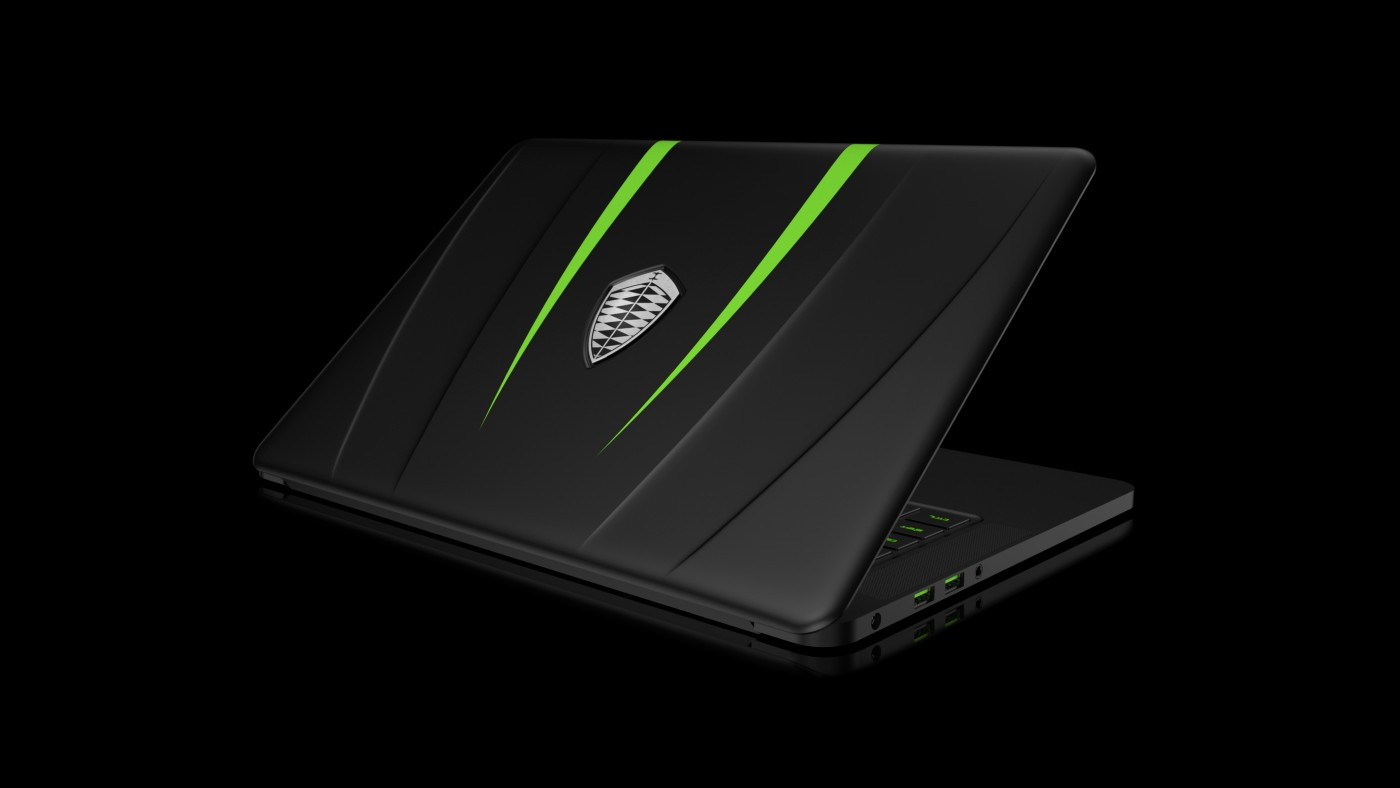 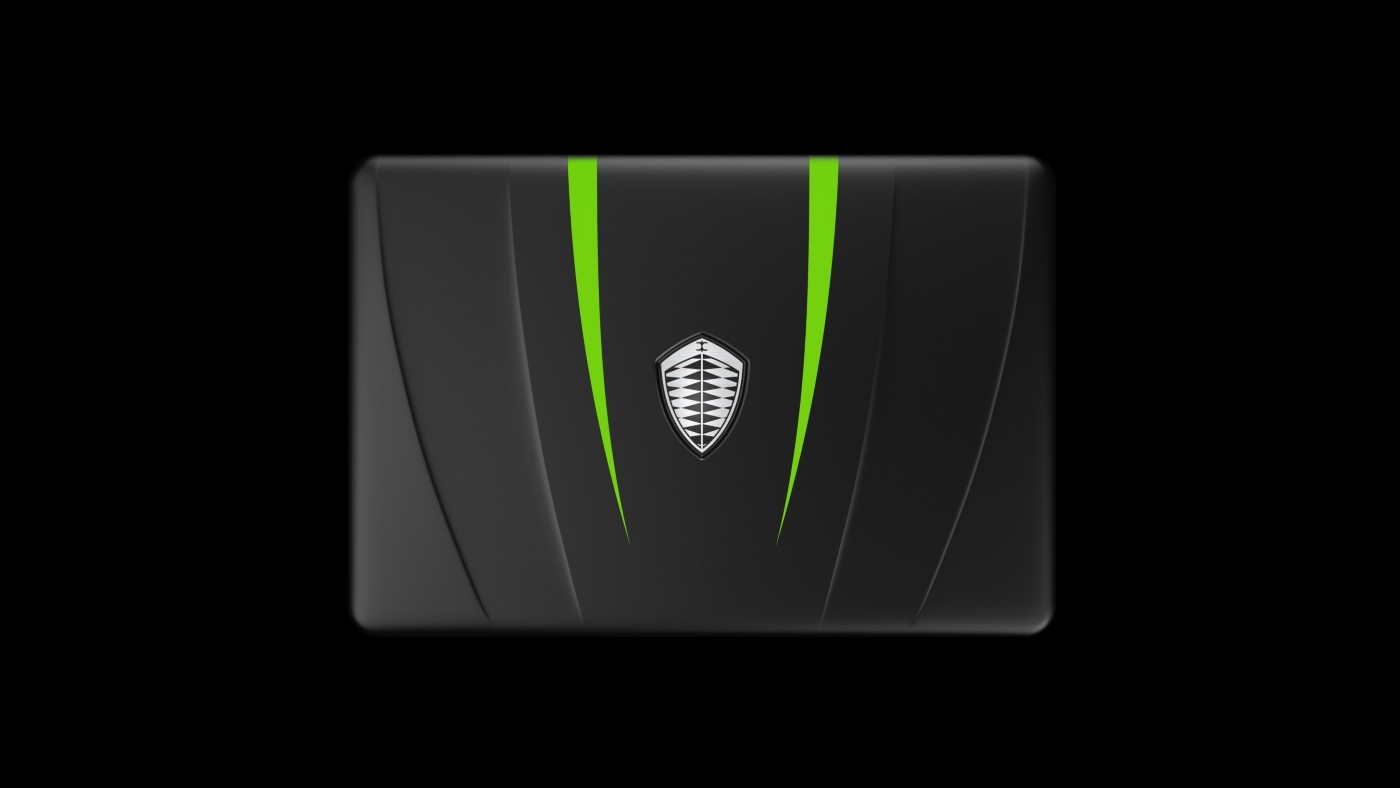 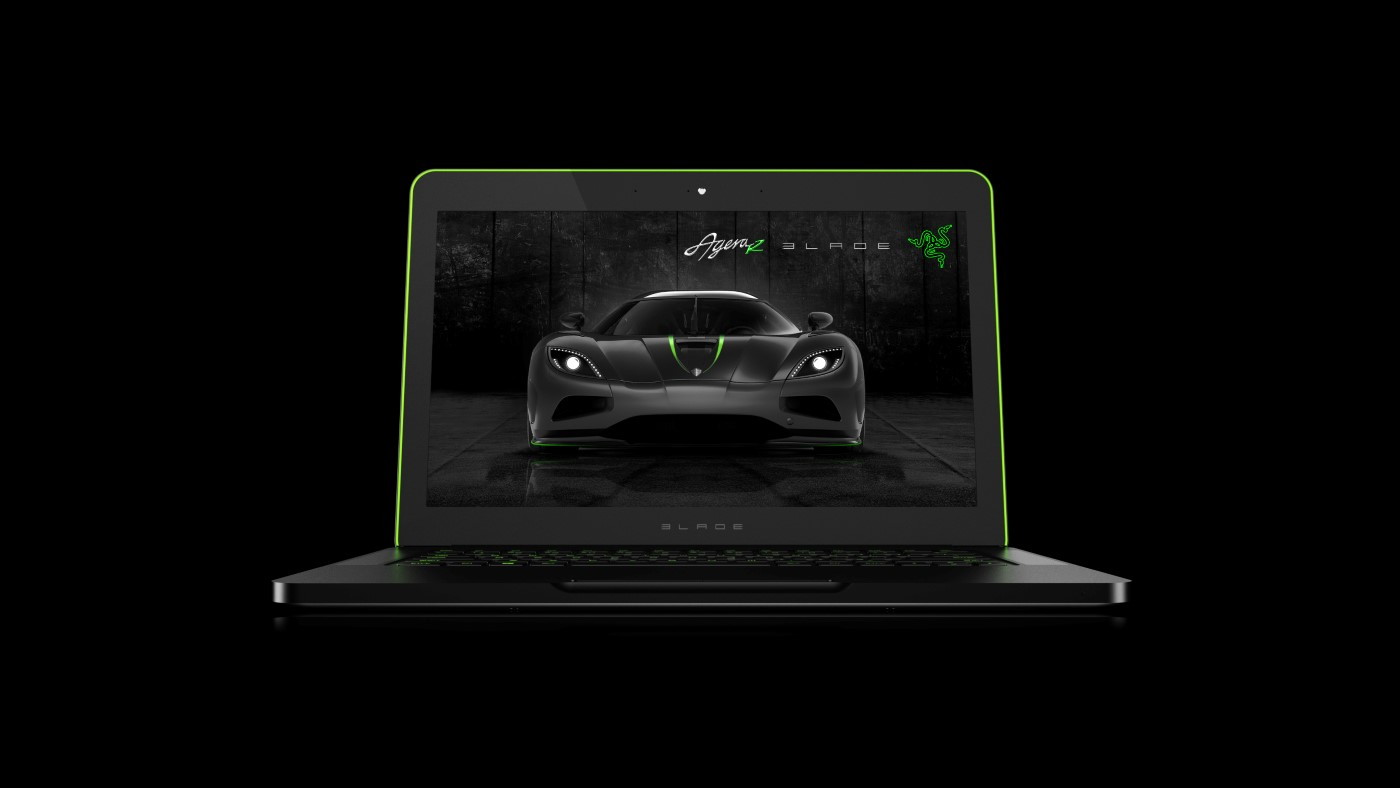 3
photos
Few of us will ever be able to afford a Ferrari, or a Lamborghini, or a Koenigsegg. The closest most of us will get to an official product carrying the mark of a supercar maker is branded merchandise. A cuddly teddy bear, perhaps.

A custom laptop is another alternative, and at least those have closer links to a supercar's speed and design. Laptop maker Razer is the latest to launch such a tie-in product with the Koenigsegg Razer Blade. Designed in partnership with the Swedish supercar maker, Razer suggests the laptop is "emblematic of the two brands' common preoccupation with engineering perfection". Koenigsegg founder Christian von Koenigsegg offers an alternative take, suggesting both companies are "inspired beyond conventional reason to design products for extreme functionality and fun".

While Koenigsegg will sell you a supercar to wow crowds and top 200 mph, the Razer offers most of what you'd expect from a regular high-end laptop. That includes a 14-inch HD+ display, a 256 GB solid state drive, 8 GB of memory and a 2.2GHz Intel Core i7-4702HQ quad core processor. It also features a case design inspired by the Koenigsegg Agera R, with an eyecatching black and lime green design and distinctive Koenigsegg badging. Altogether it's worth around $2,000, though retail sales aren't planned--instead, the limited run will go to "a select few Koenigsegg owners and Razer fans".

That unfortunately means, like that Koenigsegg-branded teddy bear, that the Razer Blade is almost as difficult to get your hands on as the supercar itself. Still, all is not lost--the aforementioned Ferrari and Lamborghini both offer appropriately-branded laptops in their wide range of merchandise, and teddy bears are a lot easier to come by too...