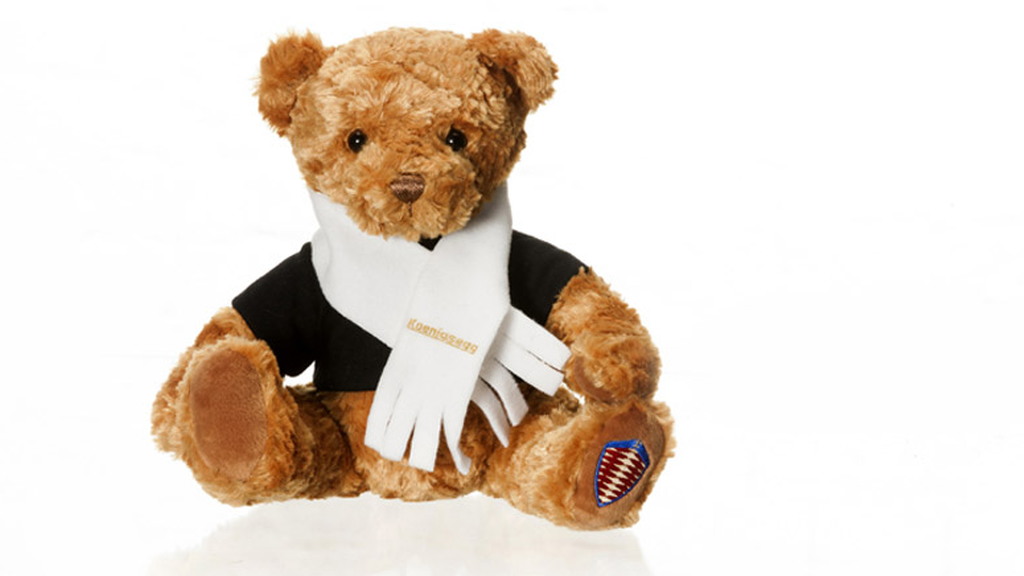 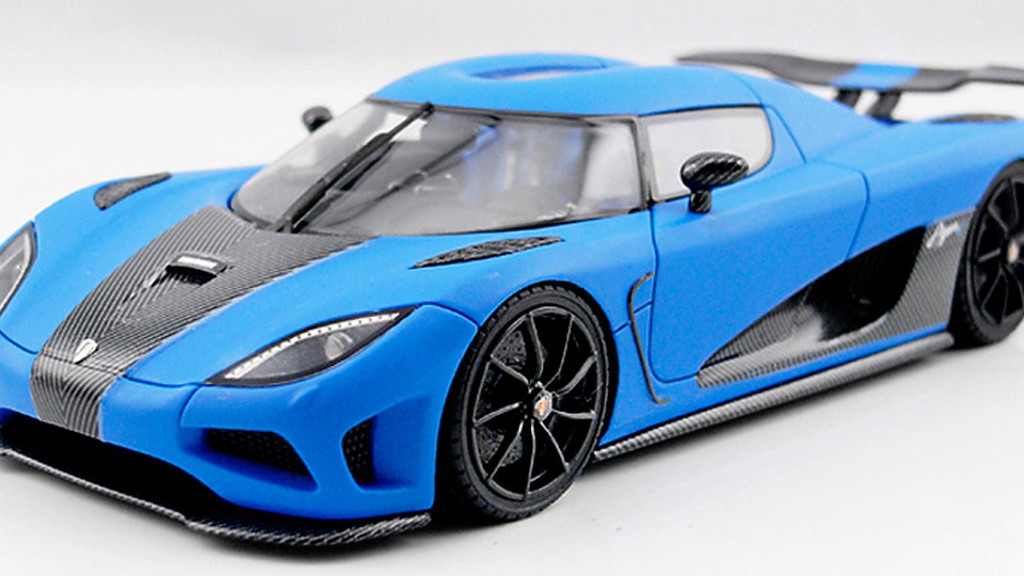 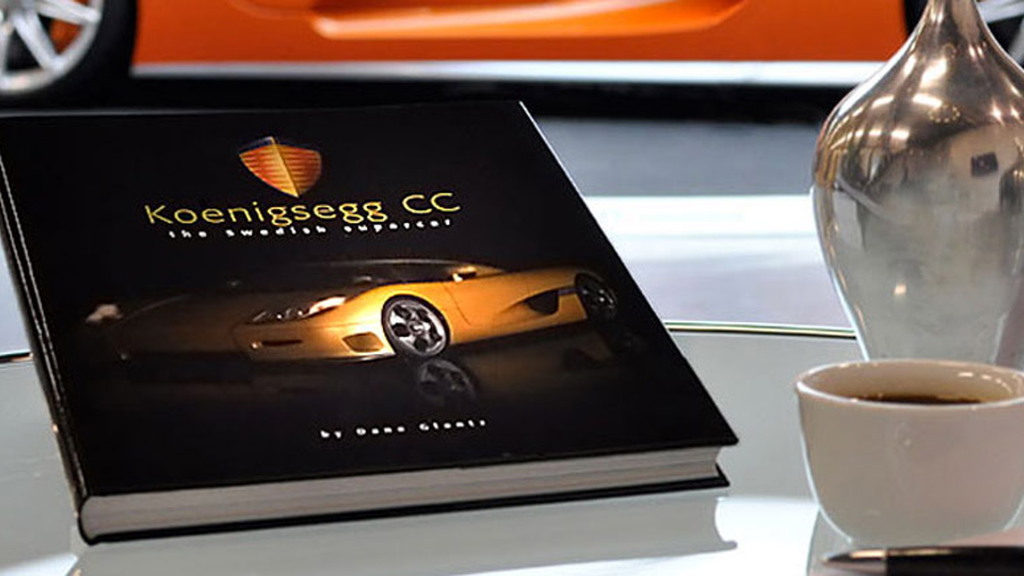 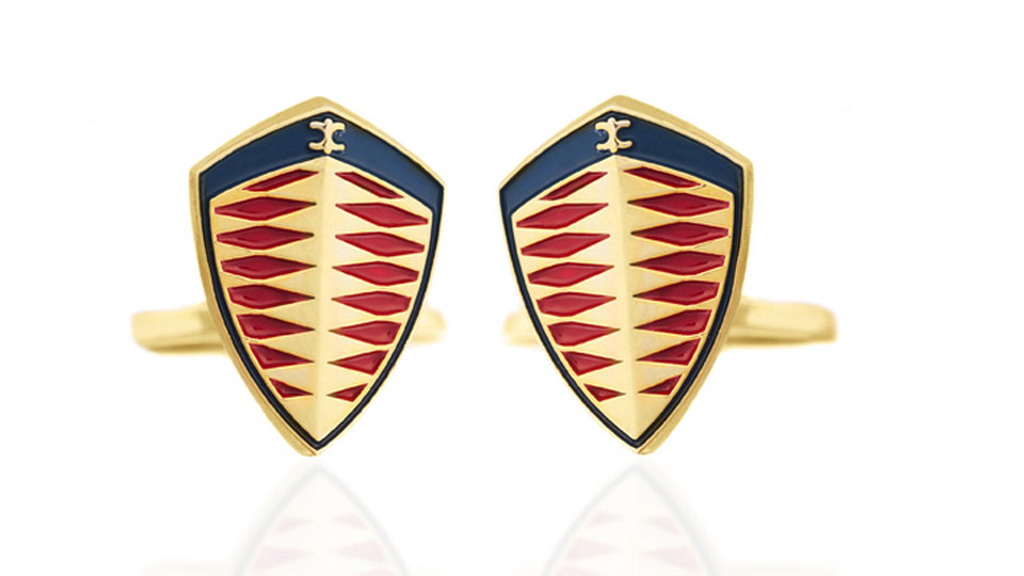 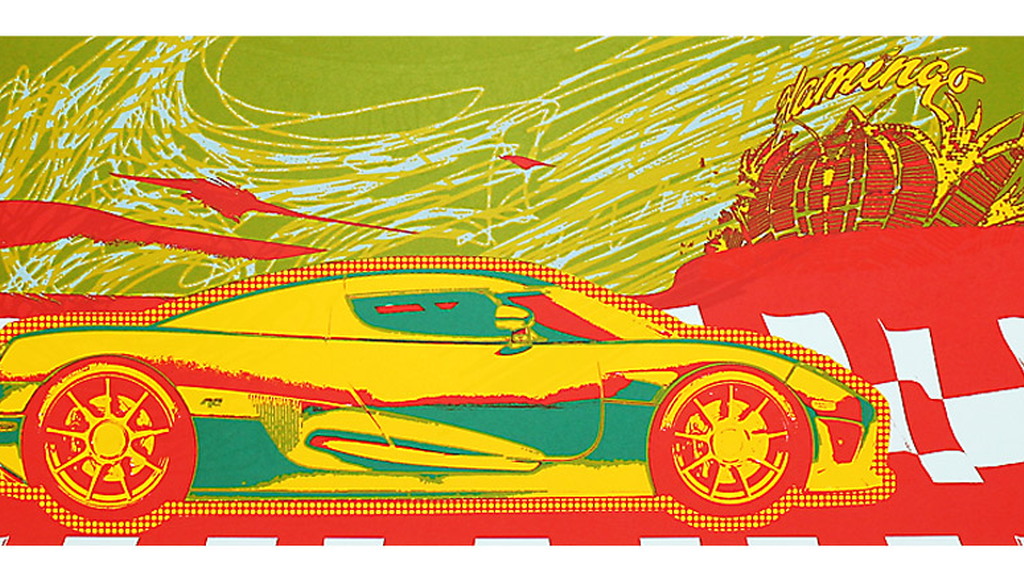 7
photos
Beautifully constructed, stupendously fast and a rarity on most roads, a Koenigsegg supercar is a must-have in any performance fan’s garage. Unfortunately, everything that a Koenigsegg supercar has to offer comes at a price, and as you may have guessed that price lies somewhere in the seven-figure range.

While most mere mortals will never be able to drop that kind of money on a car, Koenigsegg hasn’t forgotten its legion of fans around the world and offers them a number of items through its official online store.

Some of the top items include hand-built scale models of Koenigsegg’s supercars, like the latest Agera R and original CCX. You’ll also find jewelry, artwork, Koenigsegg-shield keyrings, and Koenigsegg-branded clothing, among numerous other items.

Koenigsegg has long been known as a company that only accepts the highest standards in vehicle technology, performance and quality, so you can bet any item wearing the Koenigsegg shield will meet the same criteria as the brand’s cars. In fact, all of the products have been specifically chosen or developed by Koenigsegg founder Christian von Koenigsegg.

You can access the Koenigsegg lifestyle store by visiting the supercar brand’s home page.