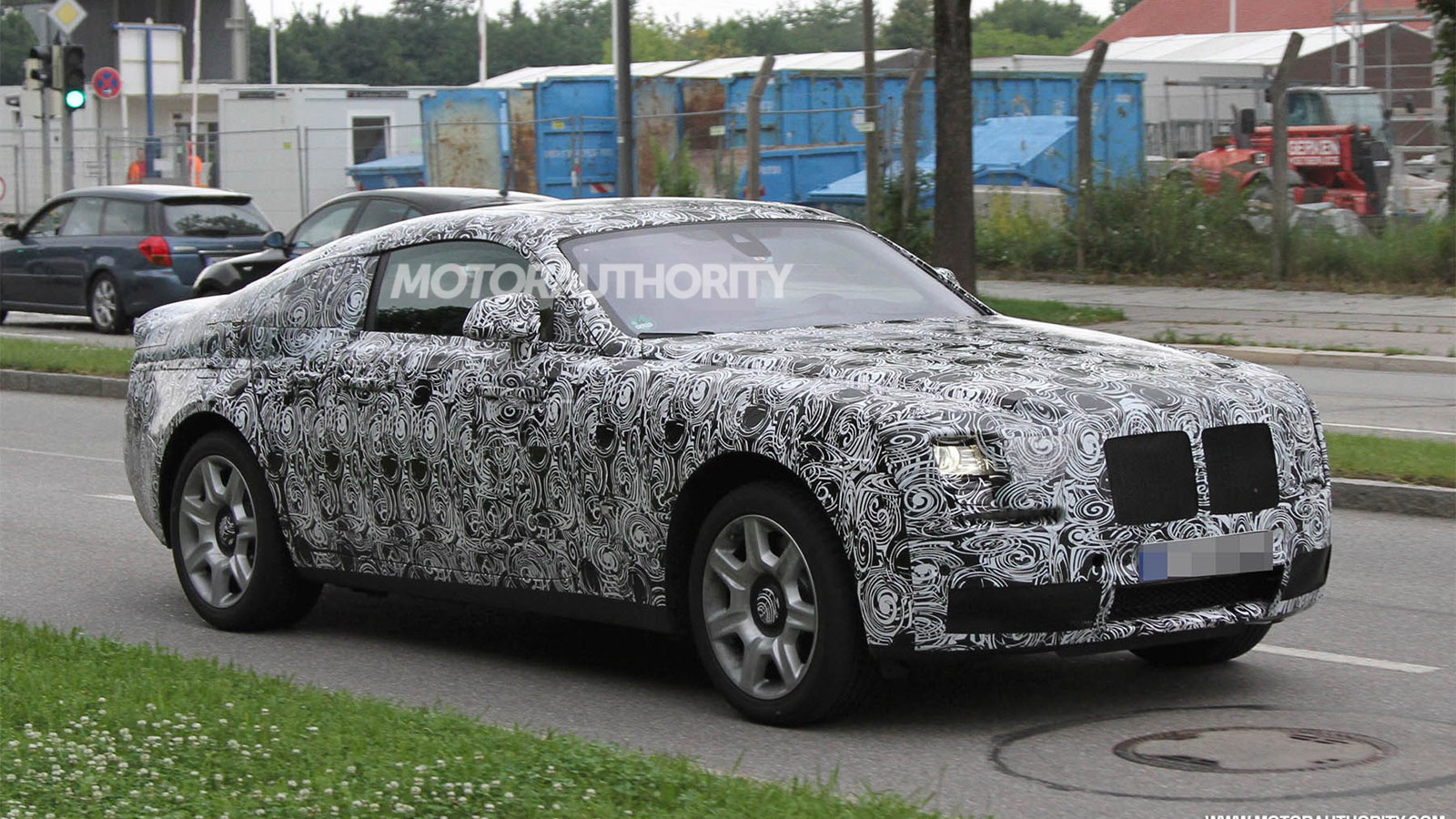 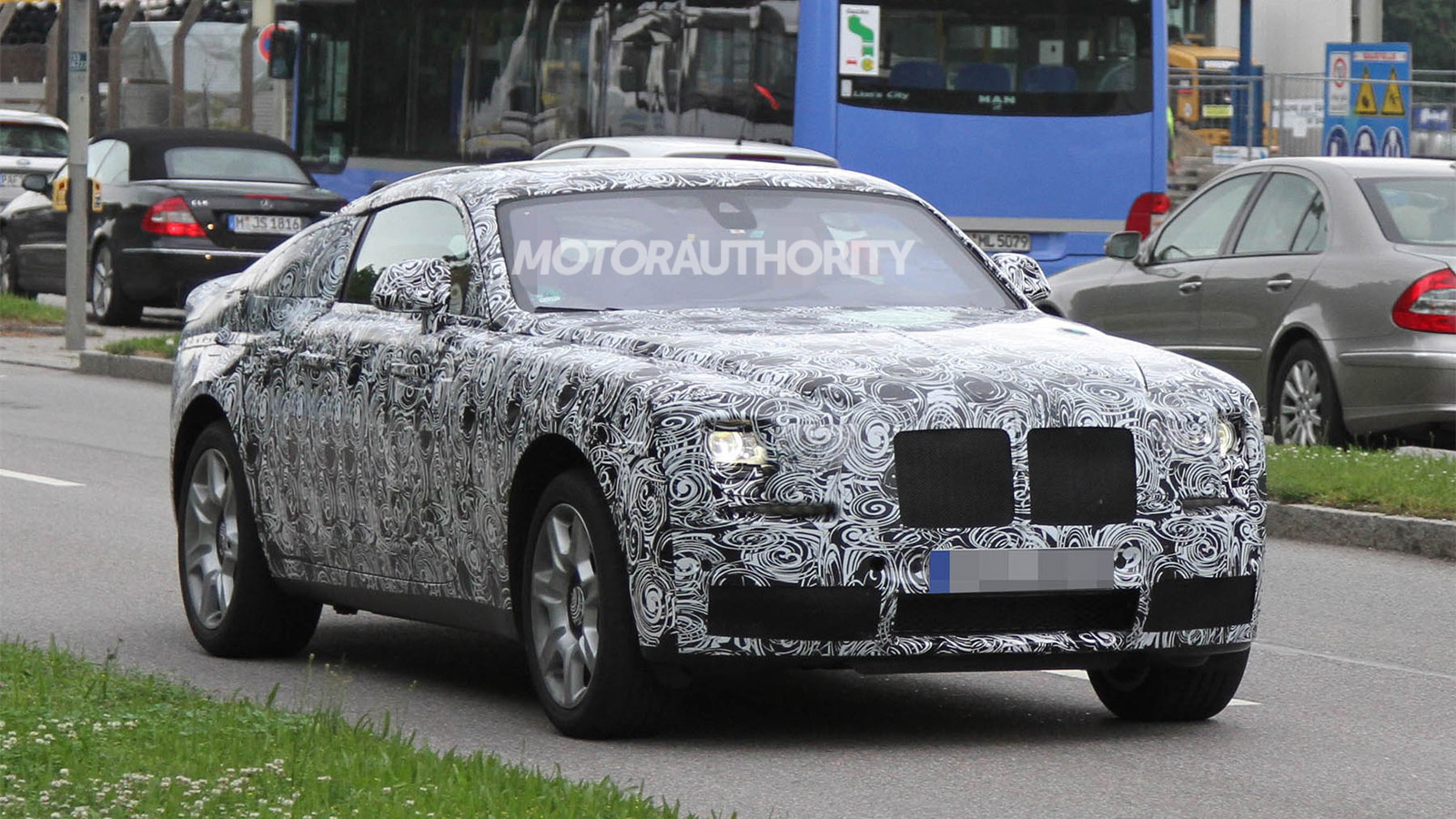 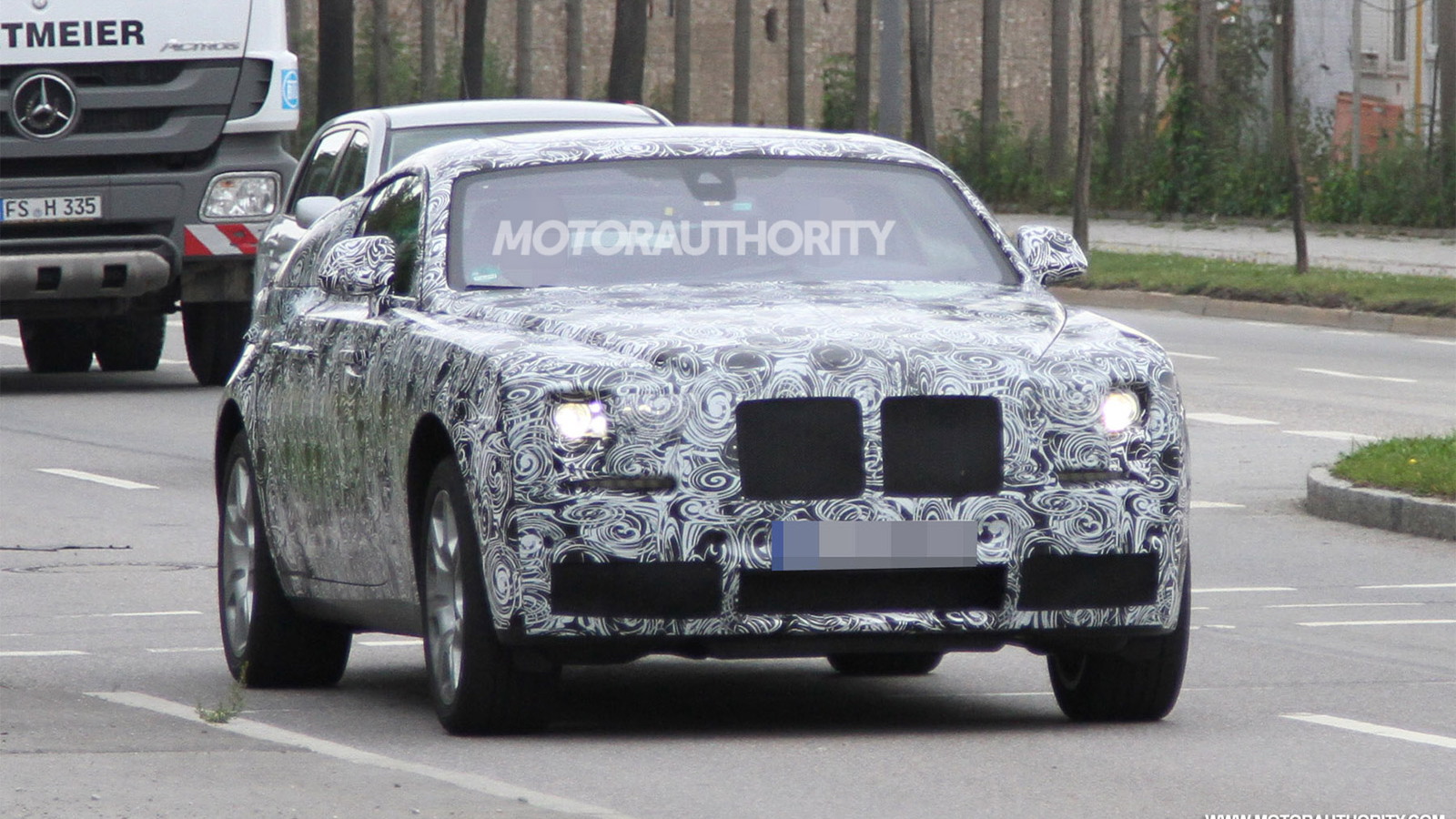 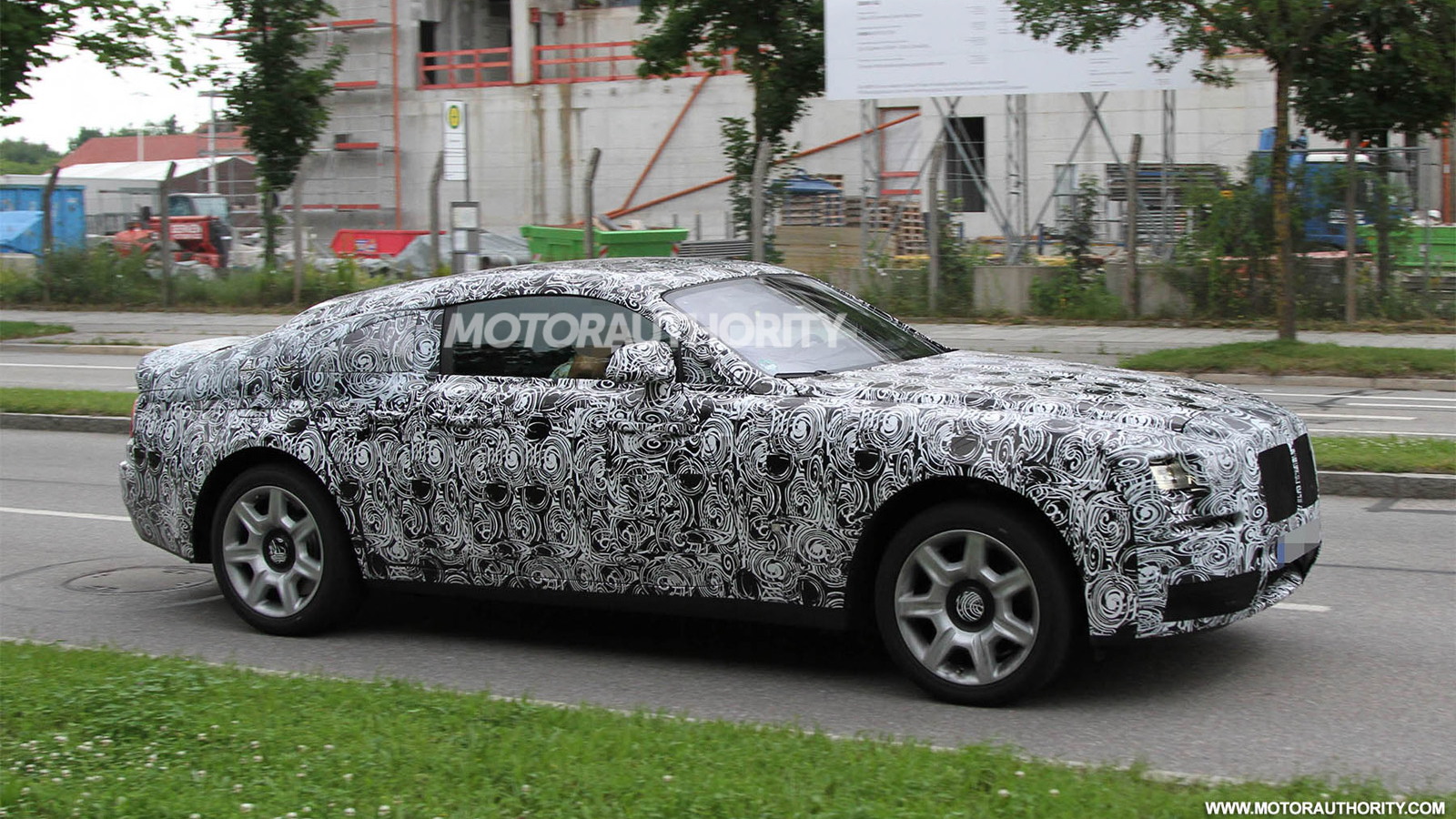 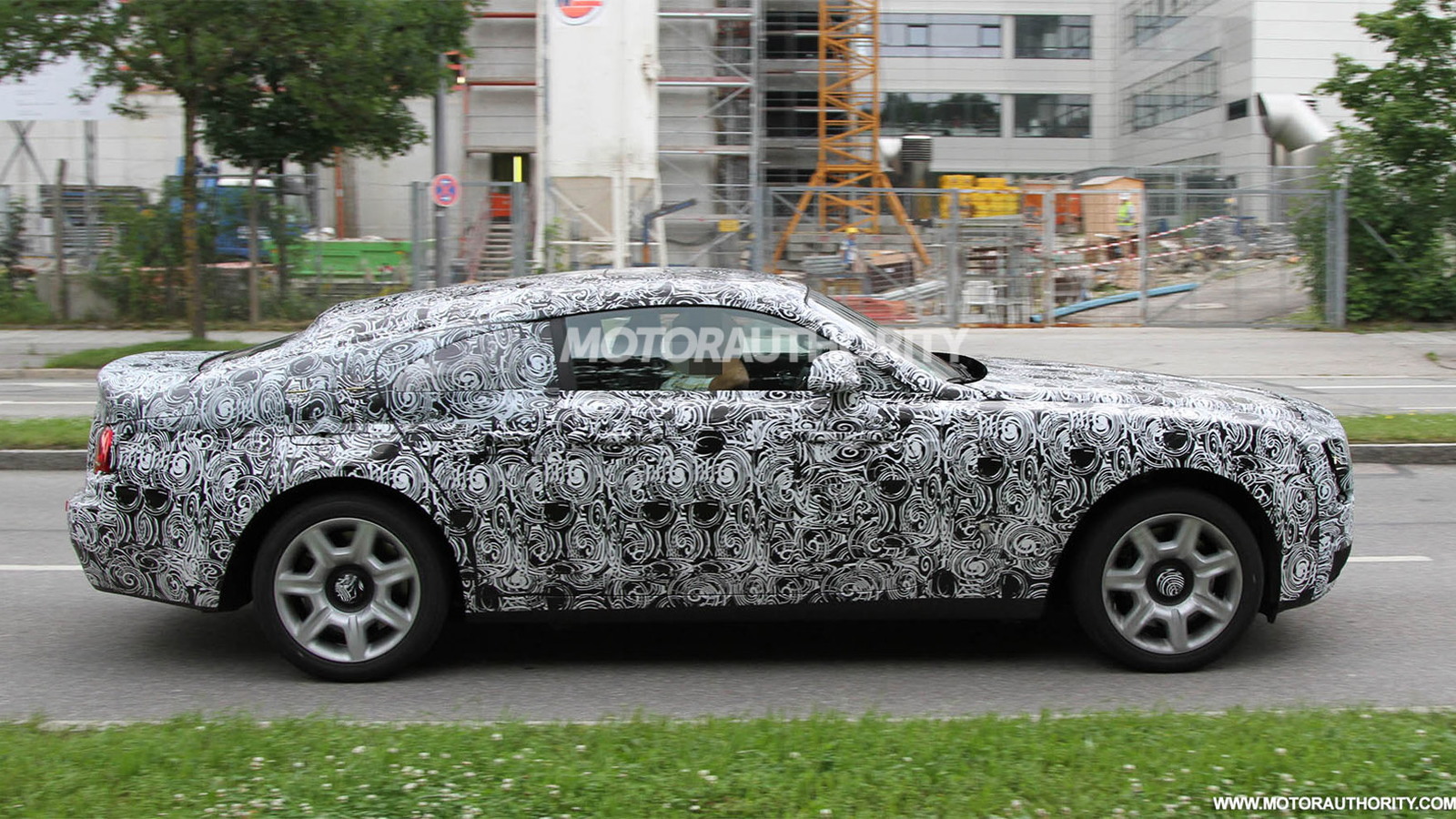 8
photos
Rolls-Royce is readying a new two-door version of its Ghost sedan, which is expected to make its official world debut at the 2013 Geneva Motor Show next March before going on sale shortly after. Prototypes spotted earlier this year revealed development of the vehicle was well underway, though they weren’t able to shed any light on what mechanical package the car would feature.

Latest reports coming out of the UK suggest that unlike the two-door versions of the Phantom, the Phantom Coupe and Phantom Drophead Coupe, which share their mechanicals with their sedan sibling, the new Ghost coupe will likely be more powerful than the Ghost sedan on which it's based.

Autocar is reporting that the Ghost coupe, which may or may not revive the Corniche name, will be the fastest production car ever built by Rolls-Royce as well as the British marque’s first performance-oriented model in more than 50 years.

Targeting the likes of the Bentley Continental and Mercedes-Benz CL Class, and to a lesser extent the Aston Martin DB9, the new Ghost coupe is expected to feature a turbocharged 6.6-liter V-12 rated at around 600 horsepower. By comparison, the Ghost sedan is powered by a 563-horsepower version of this same engine.

Importantly, the Ghost coupe will also be lighter than its sedan counterpart (perhaps as much as 440 pounds lighter), and its chassis tuned for improved performance. Look for uprated brakes and tires, stiffer suspension and a 10-millimeter lowered ride height.