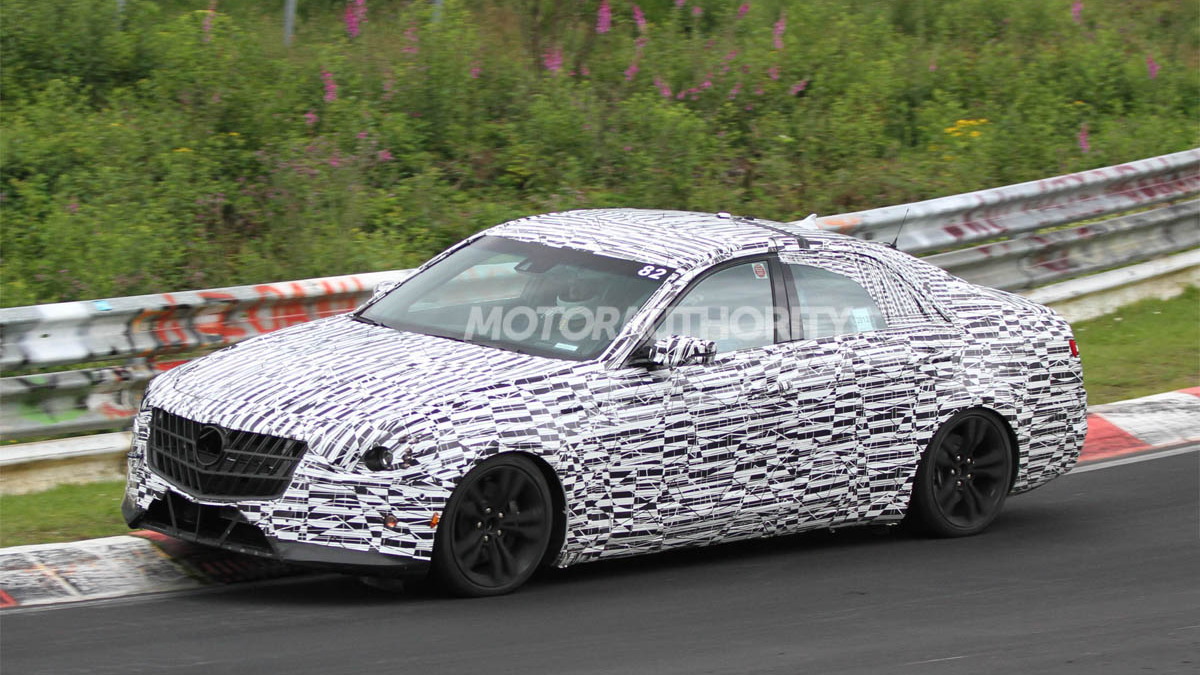 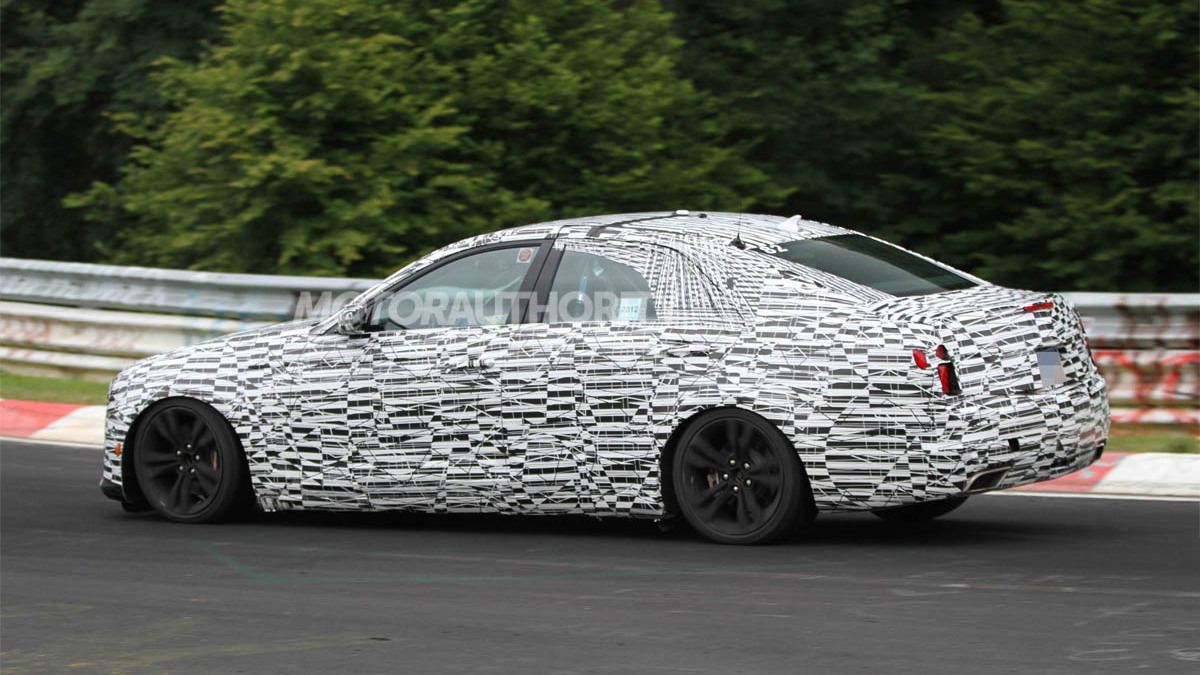 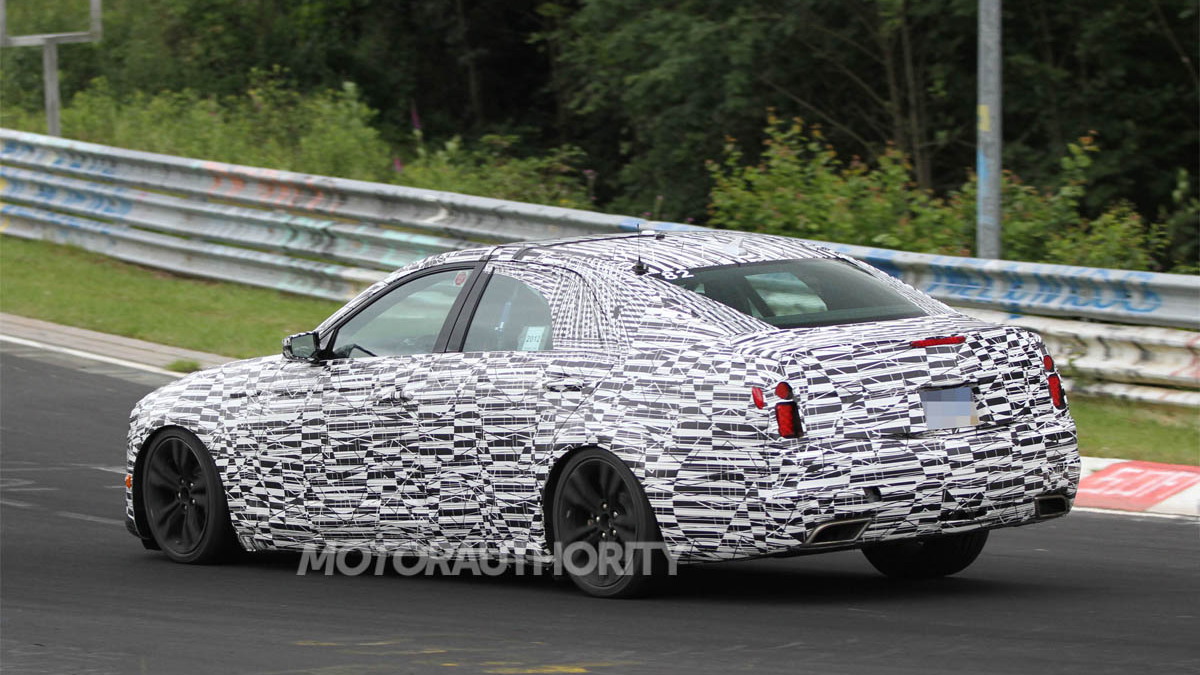 14
photos
Update: The 2014 Cadillac CTS has been revealed. Click here for all the details, photos and video.

The model that has virtually carried the Cadillac brand for the past several years, the mid-size CTS, is about to enter its third generation very soon and the performance of the new model, as indicated by prototypes, looks promising.

The current CTS is now close to five years old but it’s still a great car. Updating it will be a tough task for Cadillac engineers, though luckily for them they have a brand new platform to work with.

Information on the mechanical underpinnings of the CTS are scarce, though we can gather several clues from the recently launched 2013 ATS, with which the new CTS will share a platform. That platform is GM’s Alpha platform for rear-wheel drive cars, which employs plenty of lightweight materials to keep the weight down.

For example, the adoption of the magnesium engine brackets, aluminum extensively in the front end, and an aluminum instrument-panel beam has ensured that the ATS is the is the lightest sedan in its class, and with a perfect 50/50 weight balance. Expect similar bragging rights for the new CTS, which will be slightly larger than the current model to better compete with rival mid-sizers in the executive class such as the BMW 5-Series and Mercedes-Benz E Class.

Under the hood, we expect a range of V-6 powerplants including a twin-turbocharged V-6.

A previous photo showing the engine bay of a prototype revealed engineers were testing a turbocharged V-6 engine for the new CTS.

A V-8 option is almost certain to return in a high-performance CTS-V flagship, while Cadillac's 270-horsepower turbo four could feature in base models.

Also possible is a new diesel option, though this unit may be reserved for overseas markets.

What’s uncertain is the return of additional CTS bodystyles, such as the coupe and wagon. This is because there’s a chance Cadillac may derive its new coupe, convertible and wagon models from the smaller ATS. On the other hand, the current CTS wagon is likely to have performed well enough to persuade Cadillac planners to keep it in the lineup. More importantly, it’s attracted new customers to the Cadillac brand, especially in CTS-V guise; in fact, 33 percent of CTS wagons sold are CTS-V variants.

As for styling, the previous spy shots and new video reveal an evolution of the current model's 'Art & Science' design. The hood, front fascia, front fenders, and headlights will all be new for the 2014 model, likely sharing some family resemblance to the new 2013 ATS sedan, though also likely in a more dramatic, edgy way. We can see that the grille is significantly larger than the one on the current model, and it looks like engineers are testing some aero pieces on the front bumper's leading edge.

Inside, there will be plenty of luxury and generous space for five adults.

Dominating the cabin will be a large capacitive touchscreen display for the CUE interface system.

It will be joined by a second display screen serving as a digital version of the instrument gauge cluster.

Look out for the debut of the 2014 Cadillac CTS in the first half of next year, and stay tuned for more updates as we edge closer to the car’s launch.