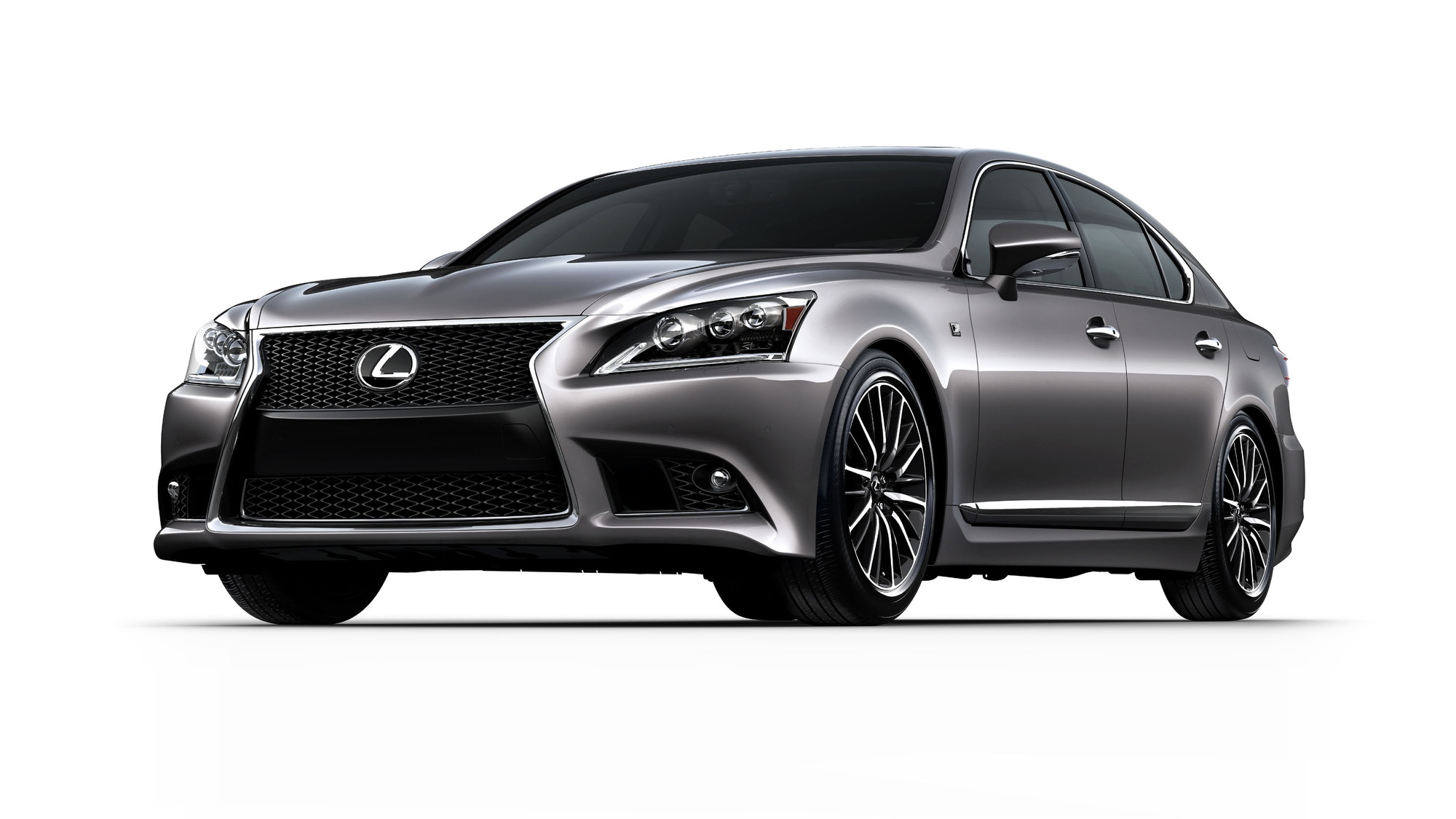 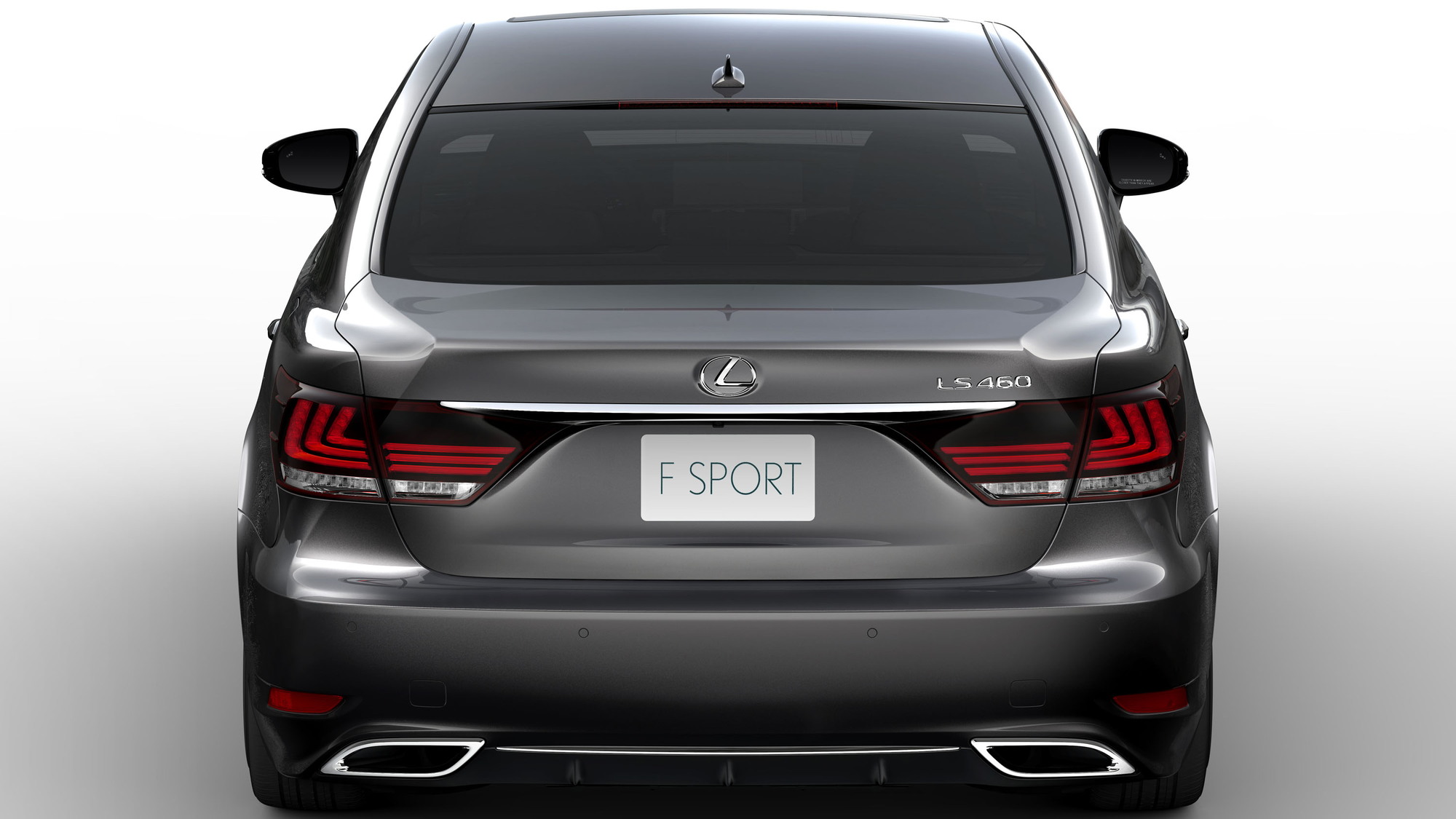 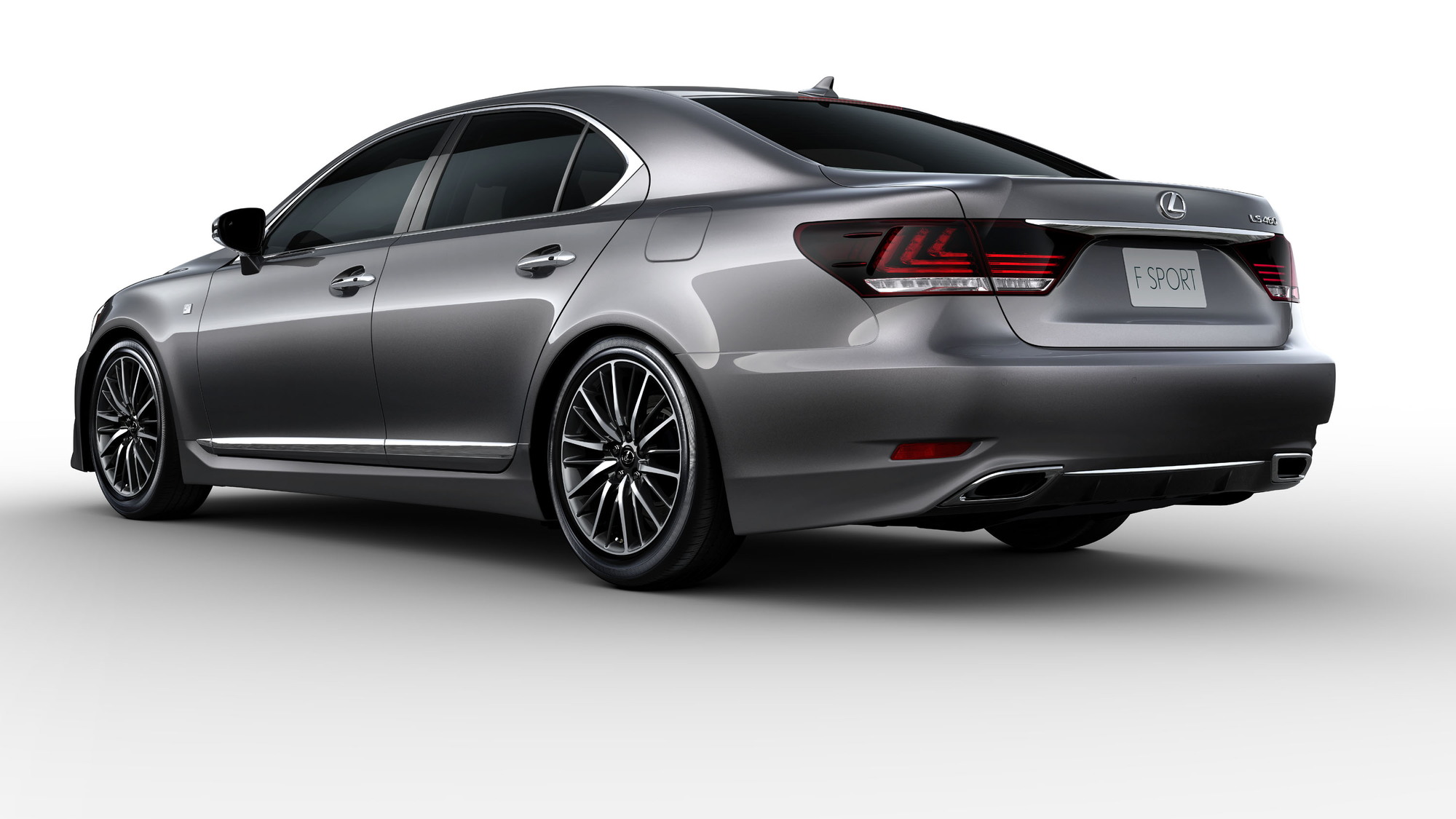 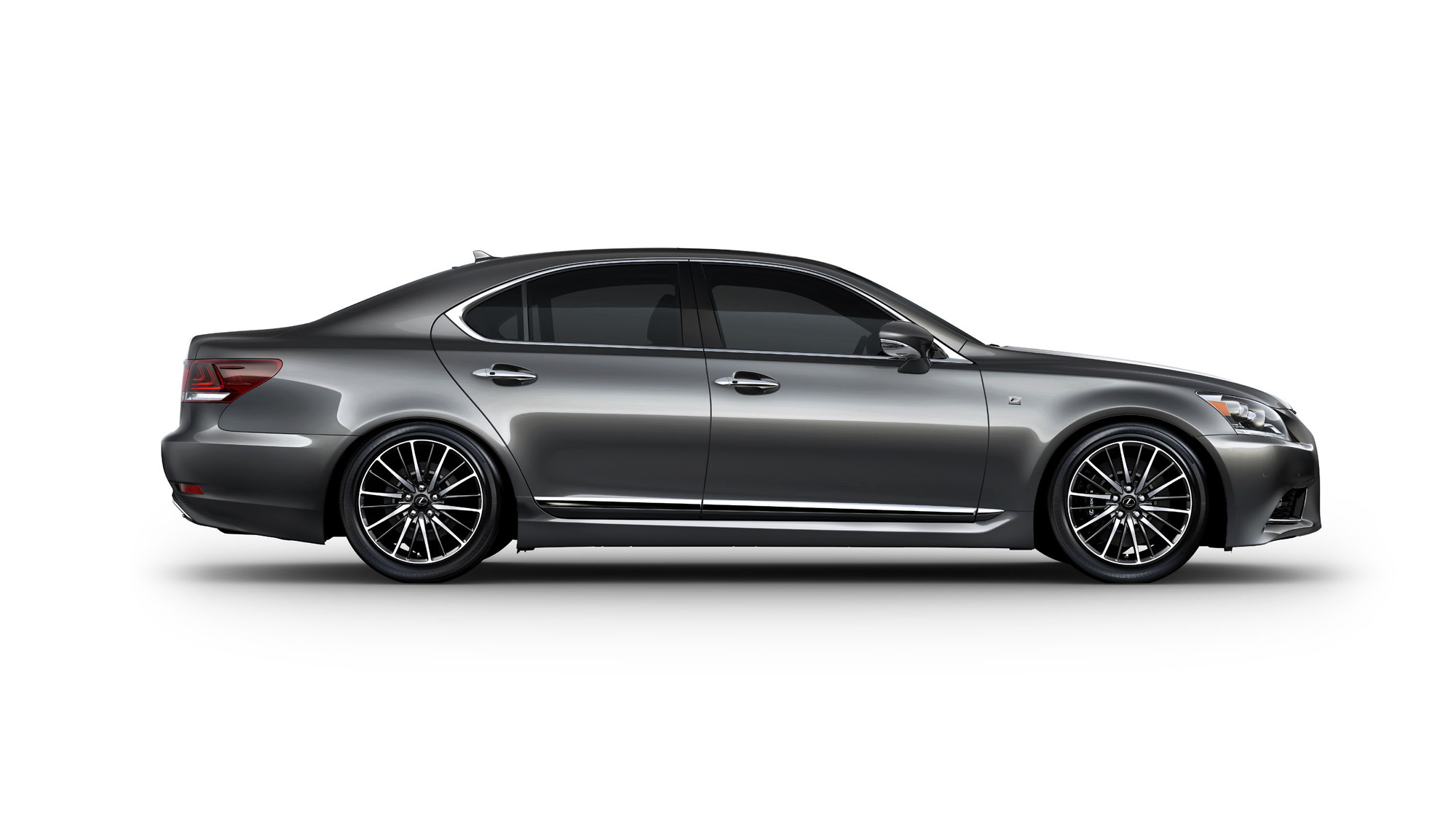 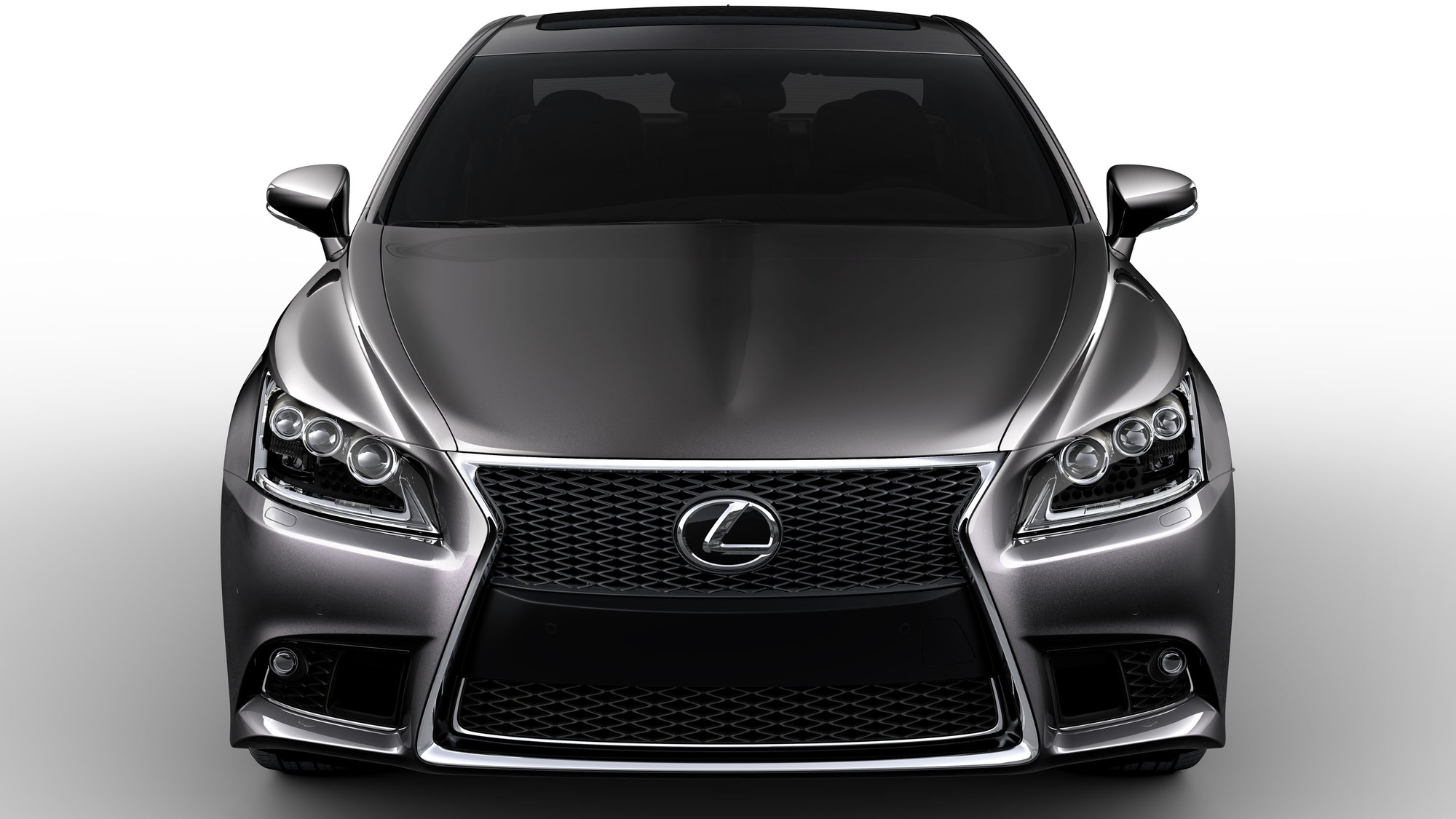 In 1983, Toyota made a corporate decision to create a luxury brand that would produce automobiles on par with any of its mainstream rivals. Six years later, Toyota launched the Lexus brand with the introduction of its flagship LS400 sedan.

Each generation has debuted with improved performance, better fuel economy and a higher level of luxury, reflecting the design philosophy of chief engineer Takayuki Katsuda. In Katsuda’s words, “Even if the LS is called ‘the best,’ that’s really just one moment in time. From that moment on, you have to go about creating the next car.”