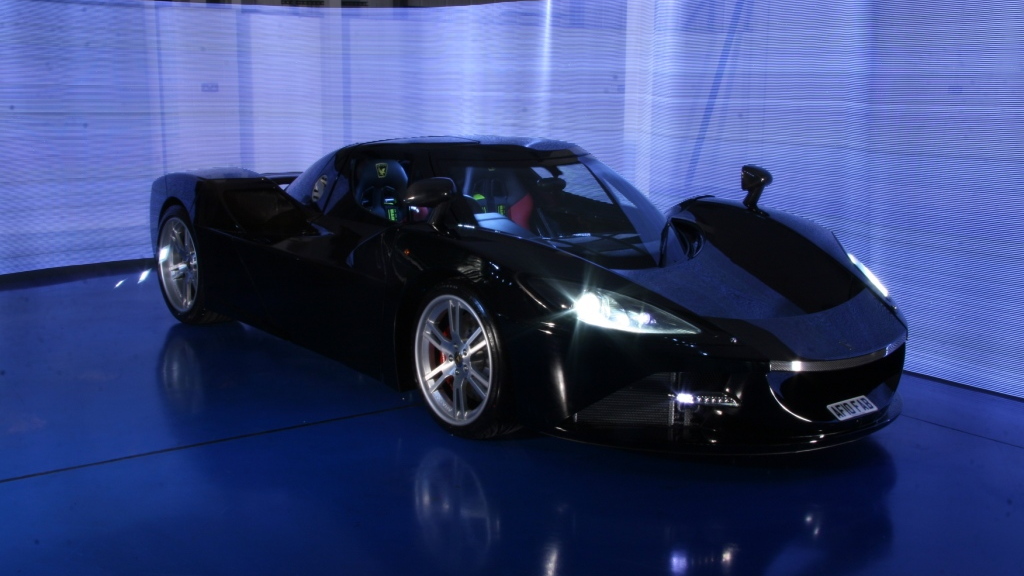 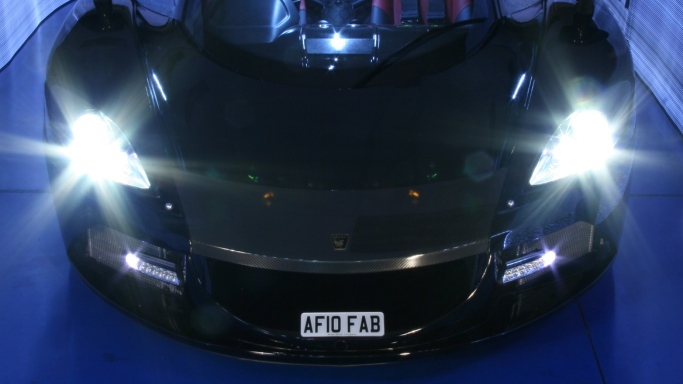 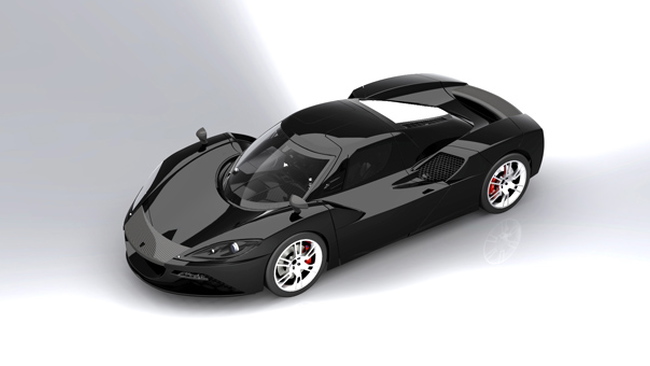 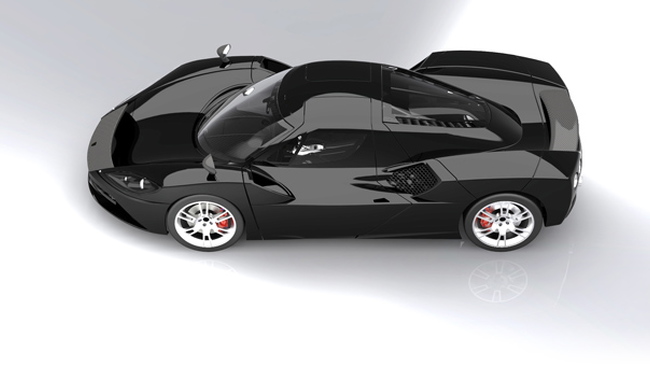 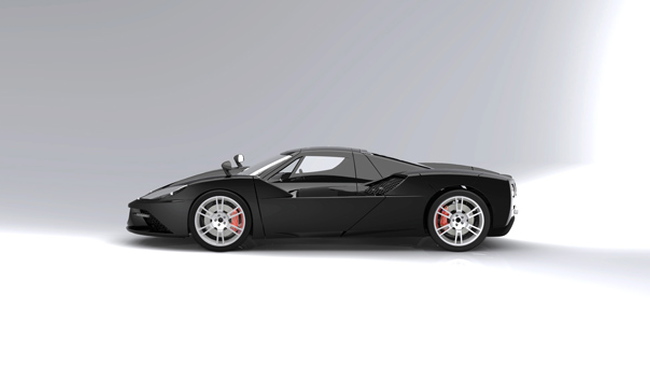 We first heard about the Arash AF10 more than three years ago when an early prototype was rolled out at the 2006 London Motor Show. Since then the company behind the original prototype has undergone several management reshuffles and spin-offs, but it has now confirmed the final design for its inaugural supercar, which has been revealed in production trim for the first time ahead of its world debut this November at the 2010 MPH The Prestige & Performance Motor Show.

The AF10, which to some may look like the ugly sibling of the Ferrari Enzo, was originally slated to be an affordable supercar. However, pricing is to start at £620,000 (approximately $957,000), which Arash hopes will allow the AF10 to steal sales away from other small-scale supercar manufacturers such as Koenigsegg and Pagani.

Most of the AF10's body is made of carbon fiber, including its chassis, which ensures that the British-built supercar will weigh no more than 2,645 pounds. This means that it will undercut the Ferrari Enzo by approximately 353 pounds and the relatively chunky Mercedes-Benz SLR McLaren by almost 1,102 pounds.

Power comes from a Corvette Z06-sourced LS7 7.0-liter V-8 engine rated at a peak output of 550 horsepower and 475 pound-feet of torque. Drive is sent to the rear wheels via a six-speed manual Graziano gearbox.

Just 70 cars are expected to be built over the next five years, and if Arash’s plans are successful, the latest supercar manufacturer on the block could also add a cheaper model called the AF8, which would essentially be a less powerful version of the AF10.

MPH The Prestige and Performance Motor Show kicks off at Earls Court, London on November 4.