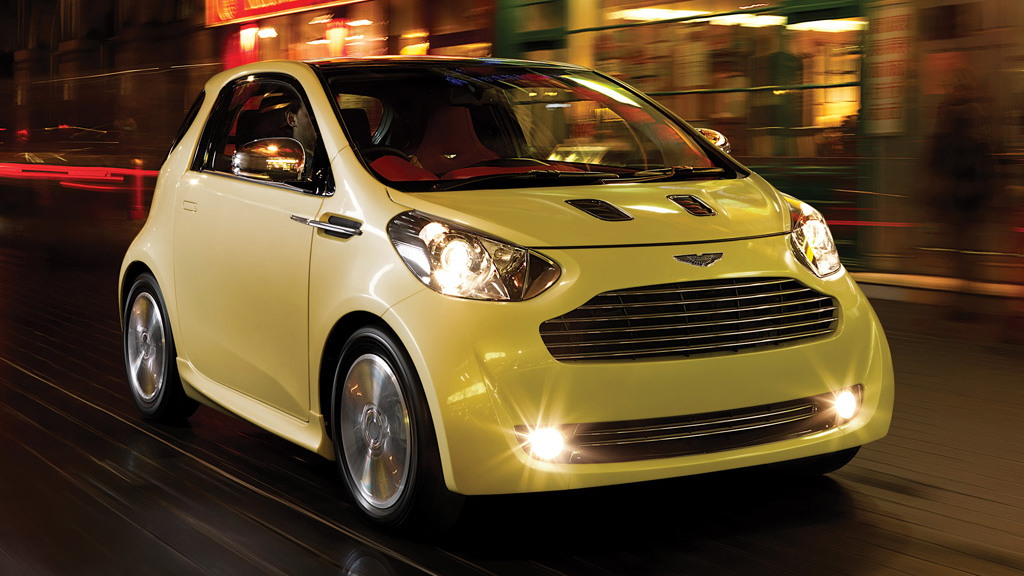 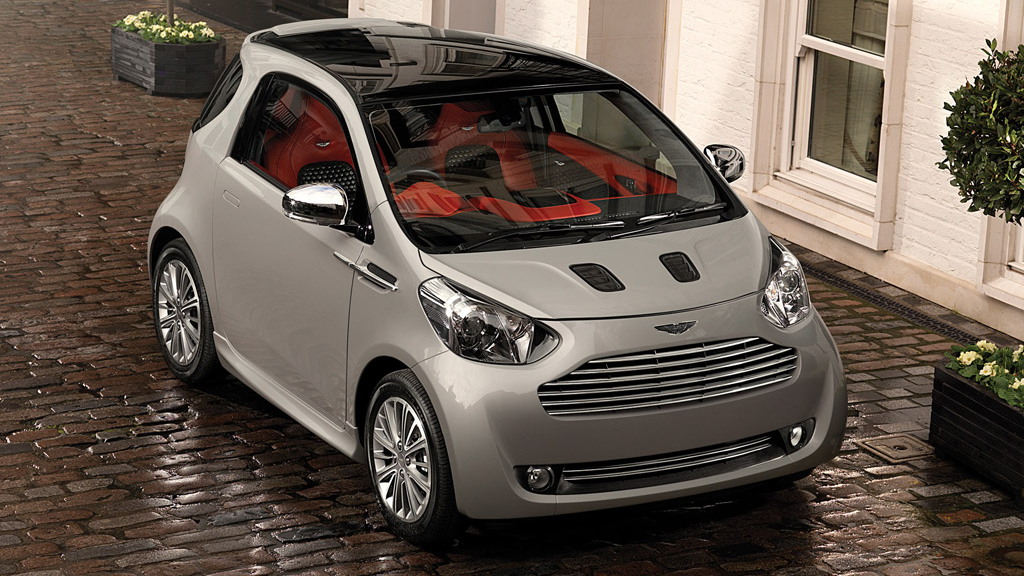 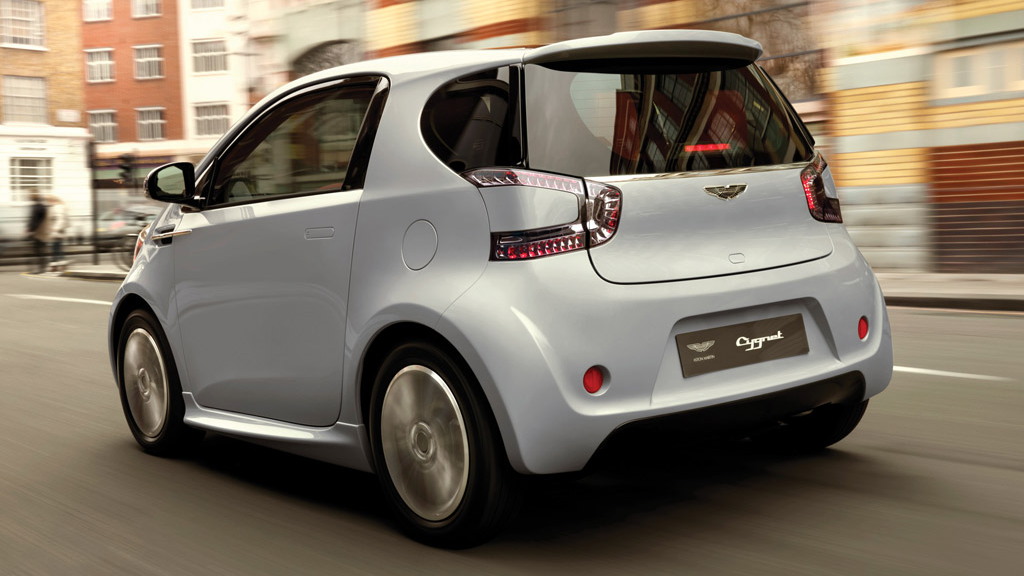 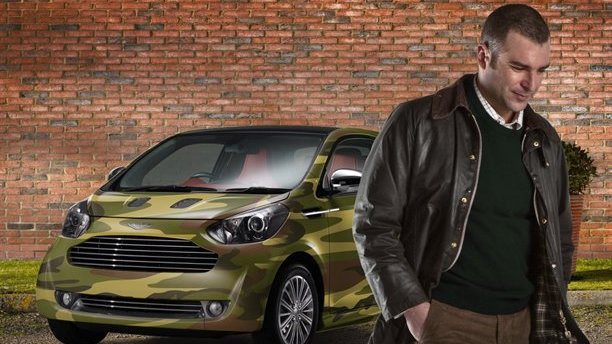 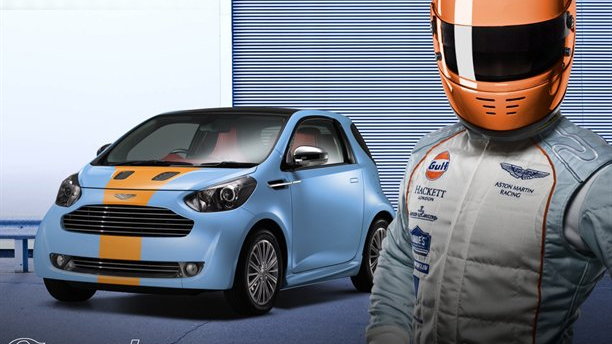 Love it or loathe it but Aston Martin’s Cygnet luxury minicar based on the Toyota iQ is here to stay. For whatever reasons Aston Martin deemed it necessary to build such a model, be it emissions regulations, demand from brand loyalists for an urban commuter, or a desperate grab for new customers, the new Cygnet is coming, even to the U.S.

Aston Martin executives have revealed to Automotive News that the Cygnet will be sold in the U.S. by 2012, but the car will only be sold to existing Aston Martin customers. At an expected $35,000, pricing will be steep but affordable when compared to other models within the Aston Martin lineup.

The Cygnet will ship with a 1.3-liter four-cylinder engine but by late 2013 an all-electric version with a 60 mile range is expected to arrive. The build process for the Cygnet is relatively simple. Toyota essentially ships completed iQ minicars to Aston Martin's plant in Gaydon, England where they are fitted with a premium interior and subtle exterior mods. No mechanical changes take place, however.

Aston Martin is expecting the car to be thunderous success, with predictions it could boost the automaker’s sales by more than 30 percent on 2009’s levels. Last year Aston Martin sold about 4,000 cars, which was down on the record high of 5,800 cars in 2008. For 2010, Aston Martin is predicting sales of more than 6,000 units.