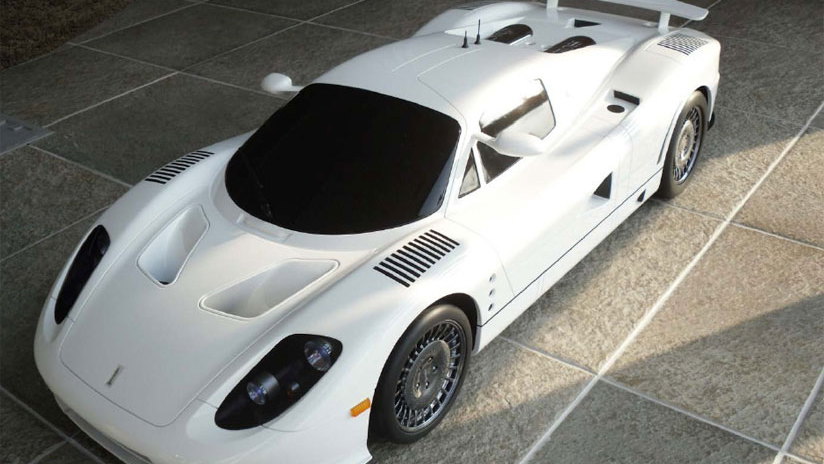 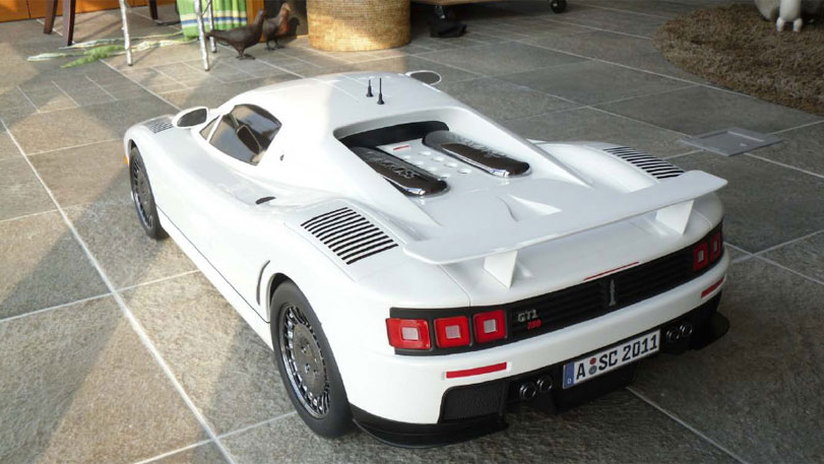 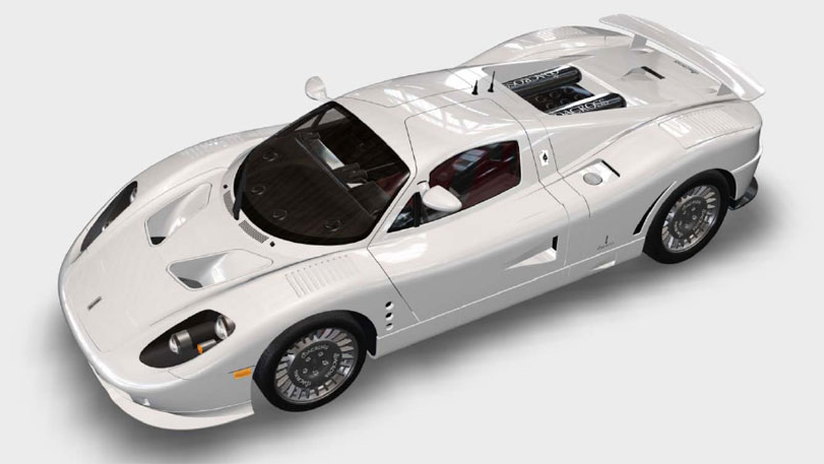 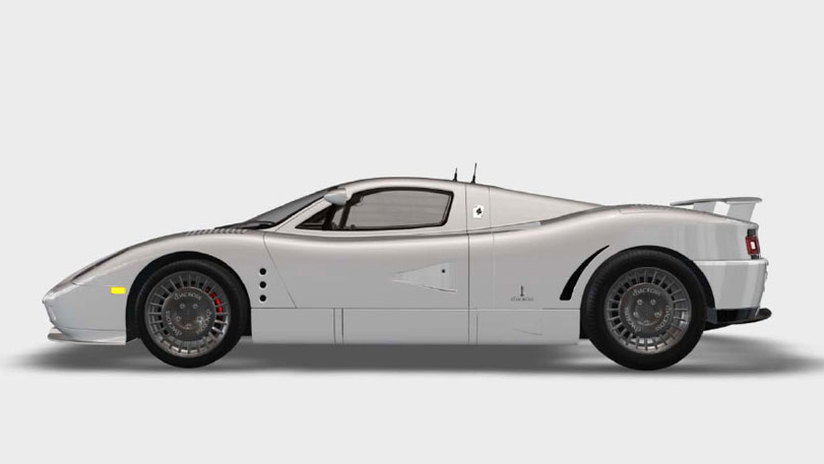 The De Macross GT1 is in the final stages of the conceptual phase and is expected to be turned into a prototype this November. This quarter-scale model shows how the final production version will likely be styled.

The proposed powerplant for the car will be a 5.4-liter V-8 engine supplied by America’s Roush Yates Racing Engines. This is the same company that provides engines for Ford-backed NASCAR teams. The rest of the car will be composed of a carbon fiber and aluminum shell, with the suspension consisting of Multimatic F1 dampers.

Its designers hope the De Macross GT1 will eventually be regarded on the same level as established supercars like the Pagani Zonda, but we’ll have to wait and see if the car even makes it to production before we can even consider passing judgment.

Funding for the project comes from Korean businessman Jahong Hur.