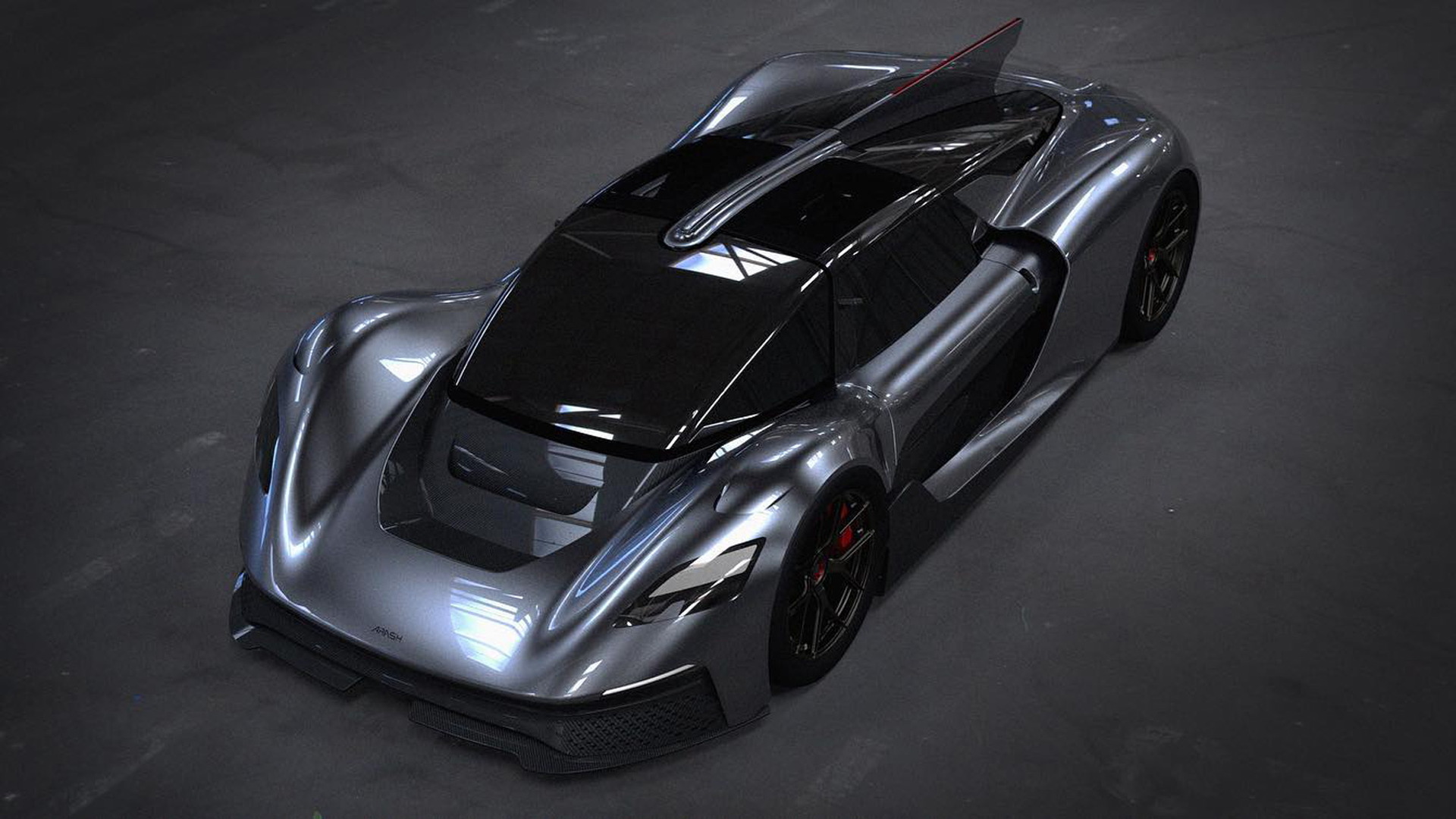 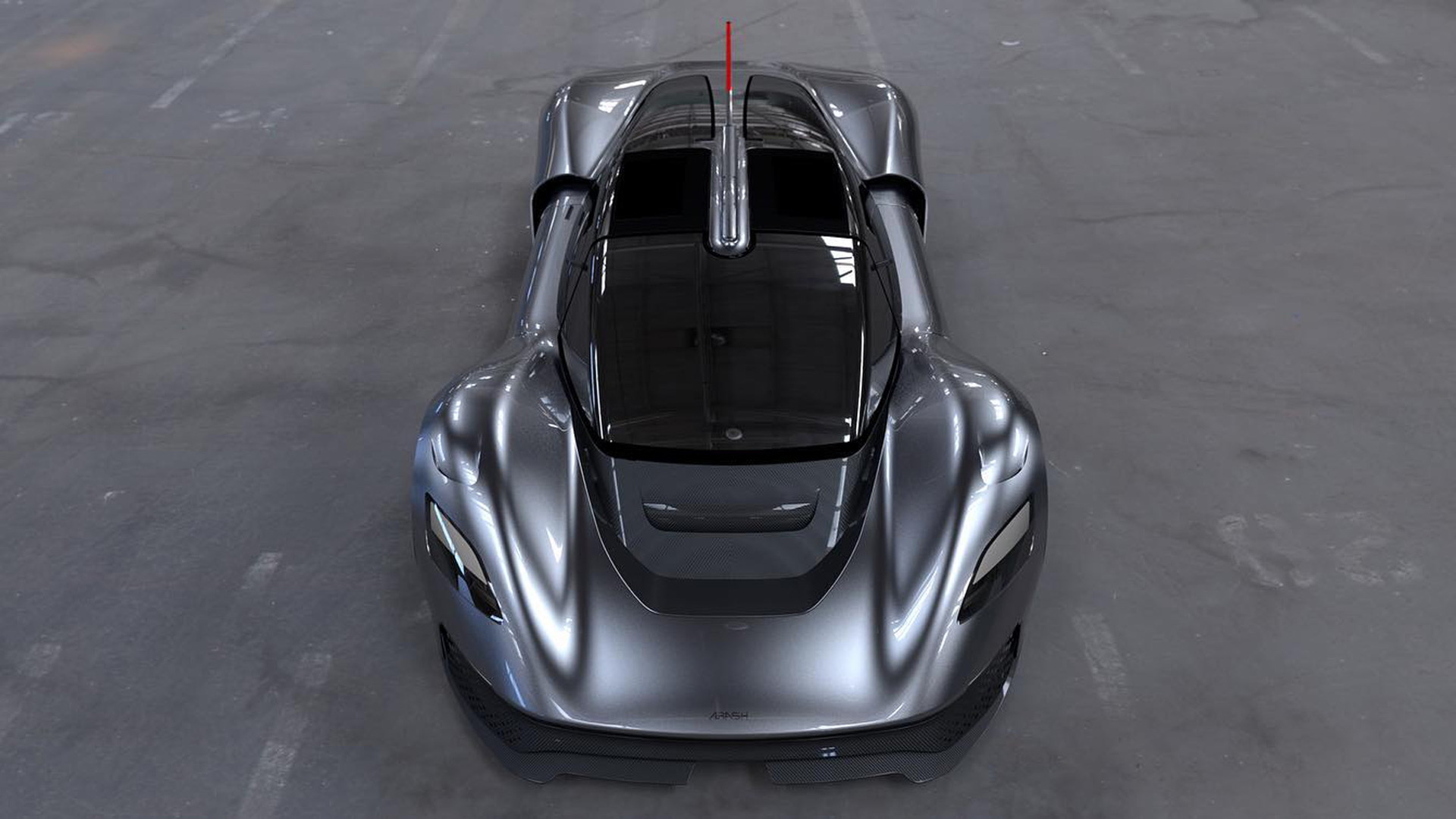 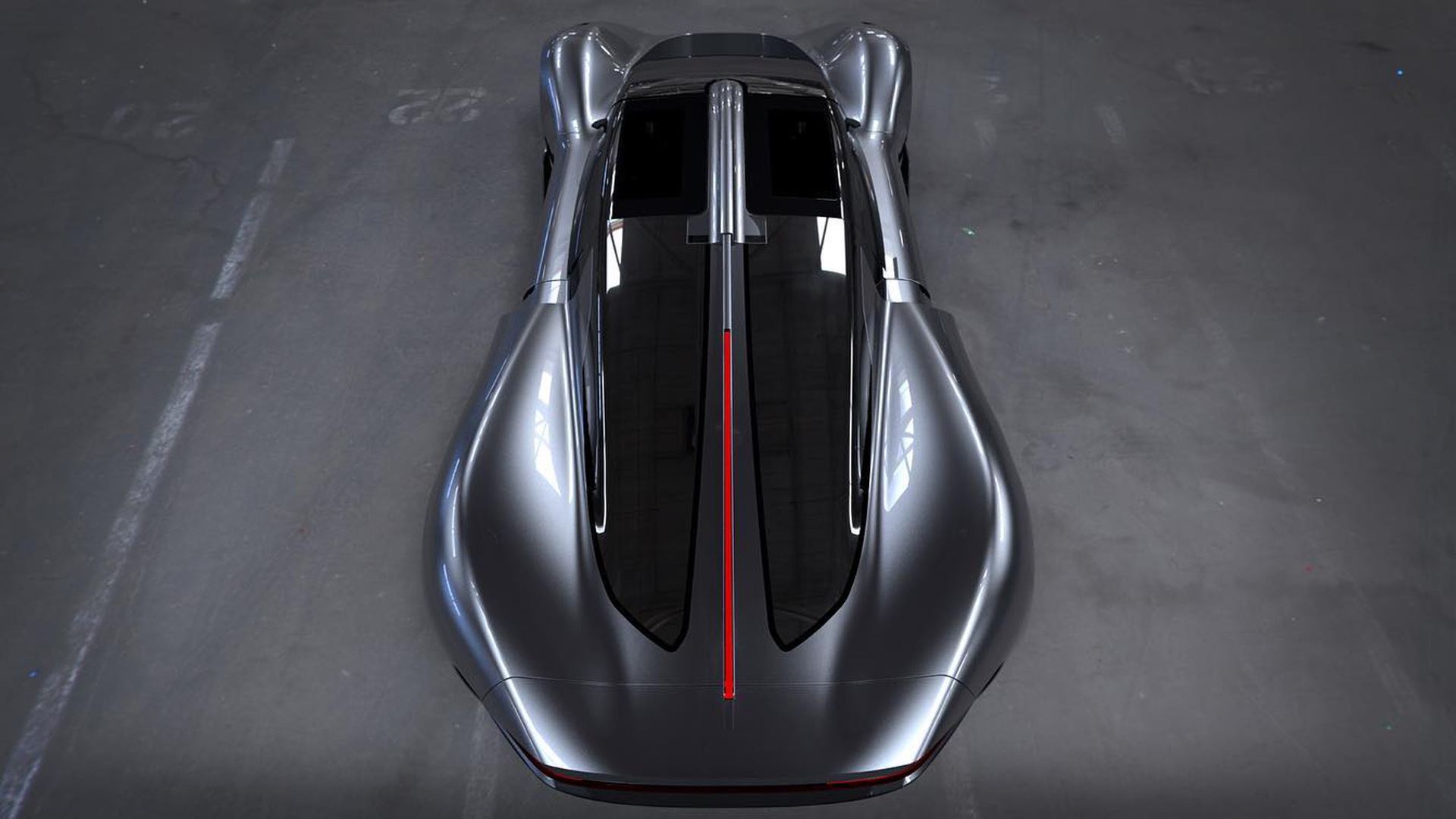 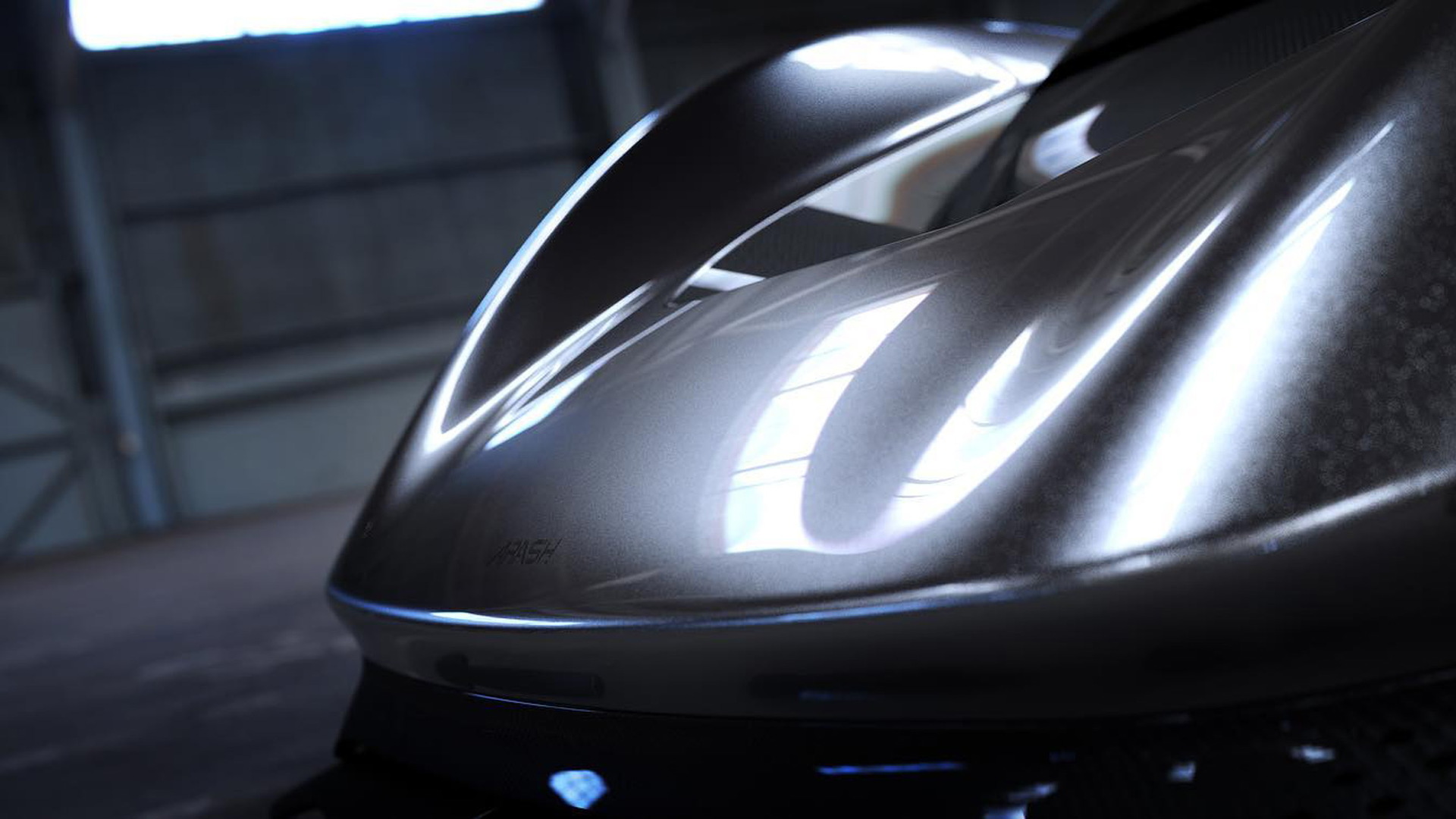 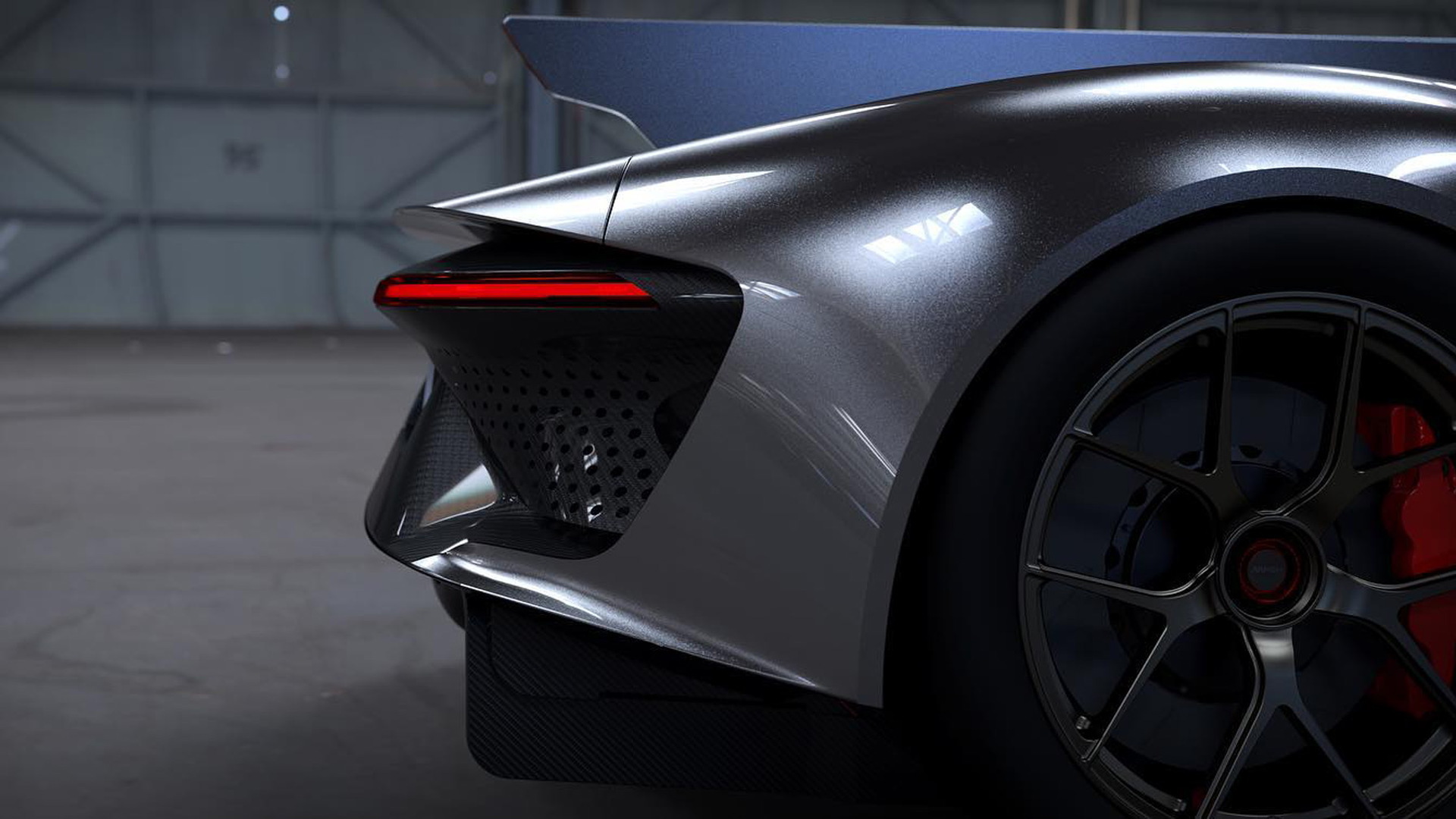 British supercar marque Arash recently took to social media to provide a first look at a hypercar in the works, dubbed the AFX.

The company is yet to provide any details on the AFX apart from it being an electric vehicle, and thus making it a potential rival to electric hypercars like the Lotus Evija and Rimac Nevera and Pininfarina Battista twins.

Arash also presented a concept of an electric hypercar back in June, and this concept, dubbed the Imperium (shown below), may provide clues toward the kind of performance Arash has planned for the AFX.

The Imperium concept was claimed to generate more than 3,200 hp from a four-motor electric powertrain. The concept was also claimed to feature carbon-fiber construction and a 100-kilowatt-hour battery that alone weighed 992 pounds, though a 50-kwh battery with half the weight could also be utilized when range isn't a factor.

While the specs may seem obscene, we'll remind you that Arash has been in the supercar business for 21 years. The company's current lineup consists of the AF8 and AF10, with the latter available with a hybrid powertrain combining a V-8 and four electric motors for an output of 2,080 hp.

Arash cars are built at the company's headquarters in Newmarket, U.K., using both traditional production methods and 3D printing. The company is yet to say when the AFX will enter production but hopefully we'll have an update soon.