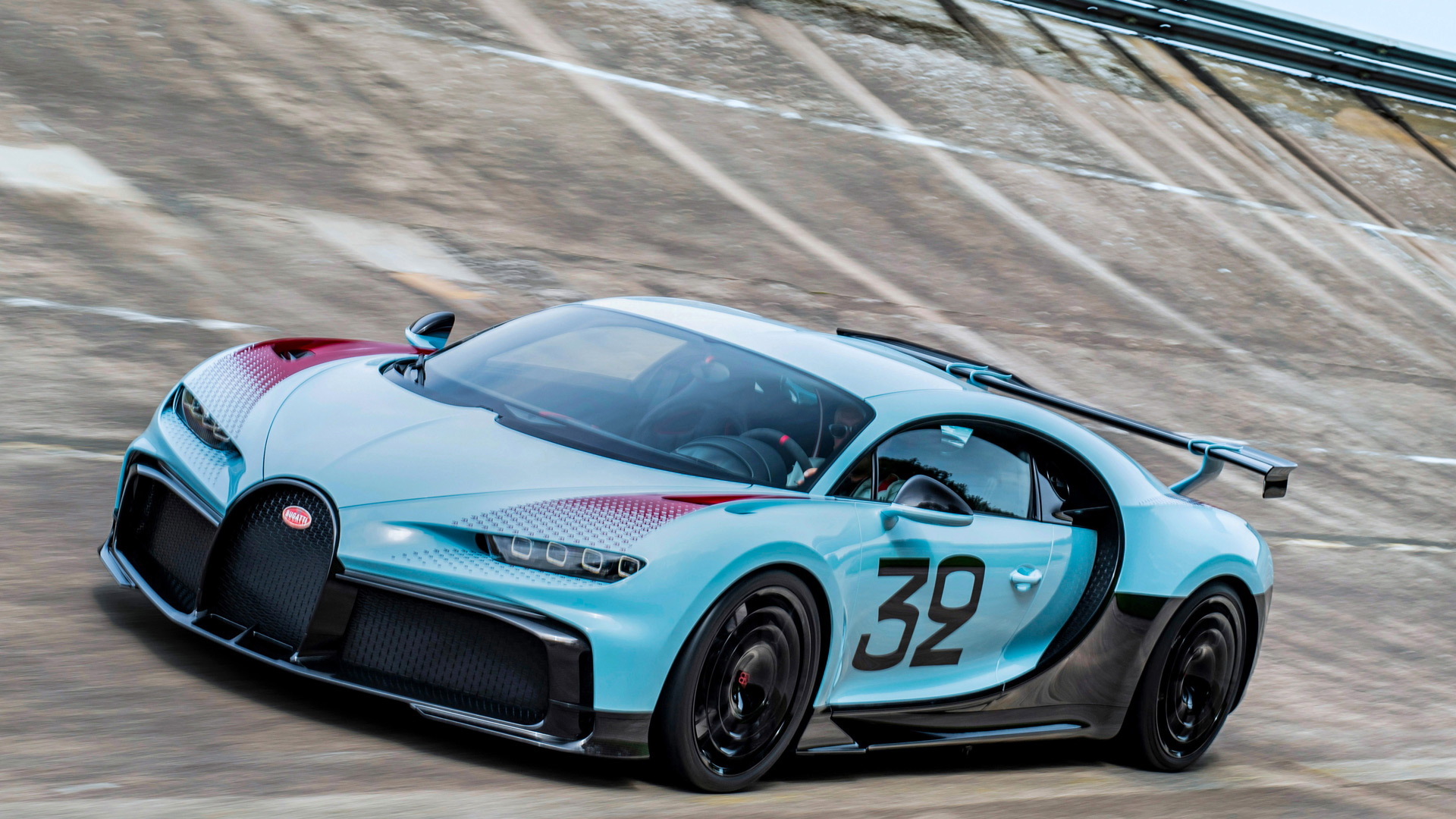 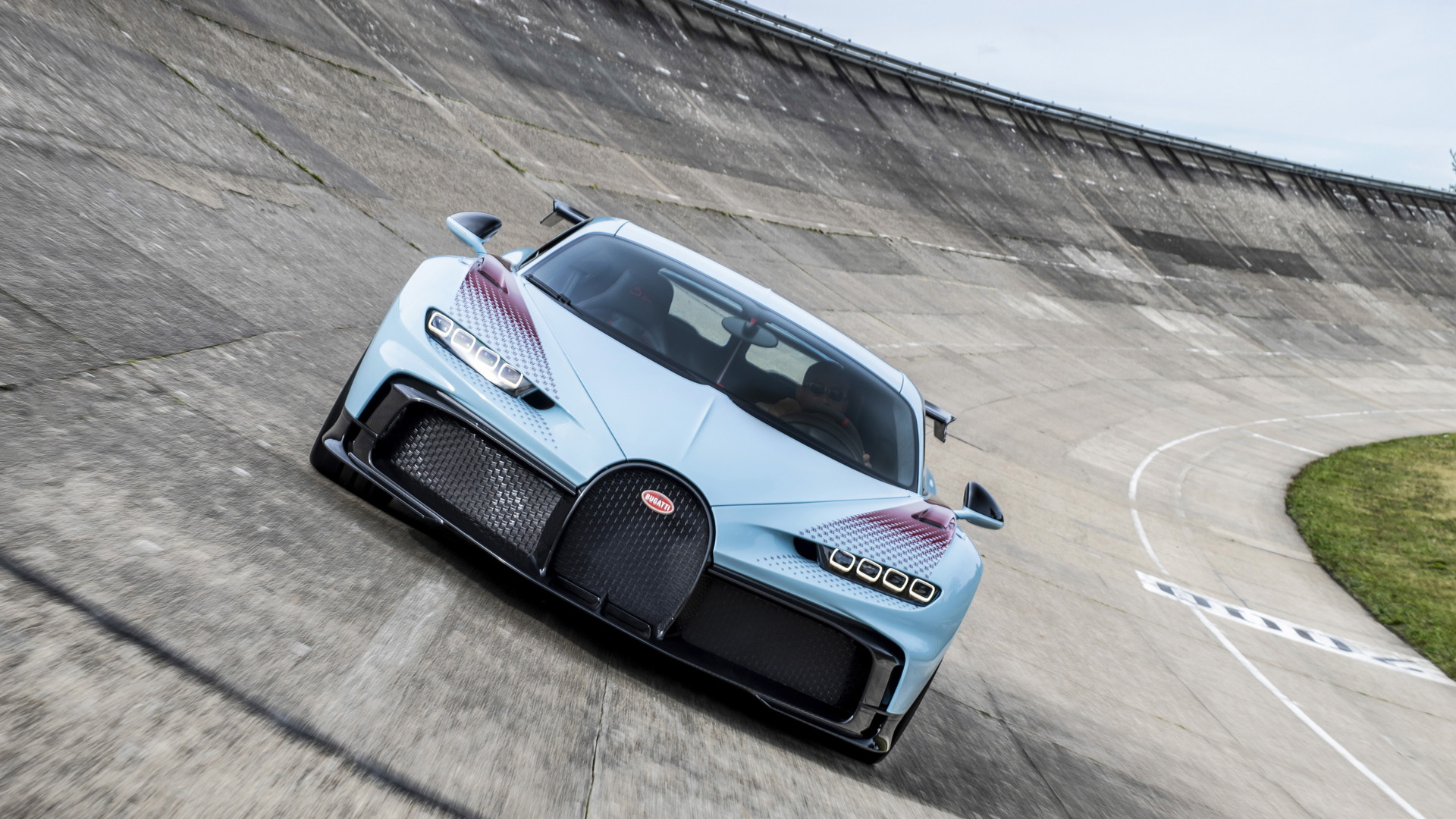 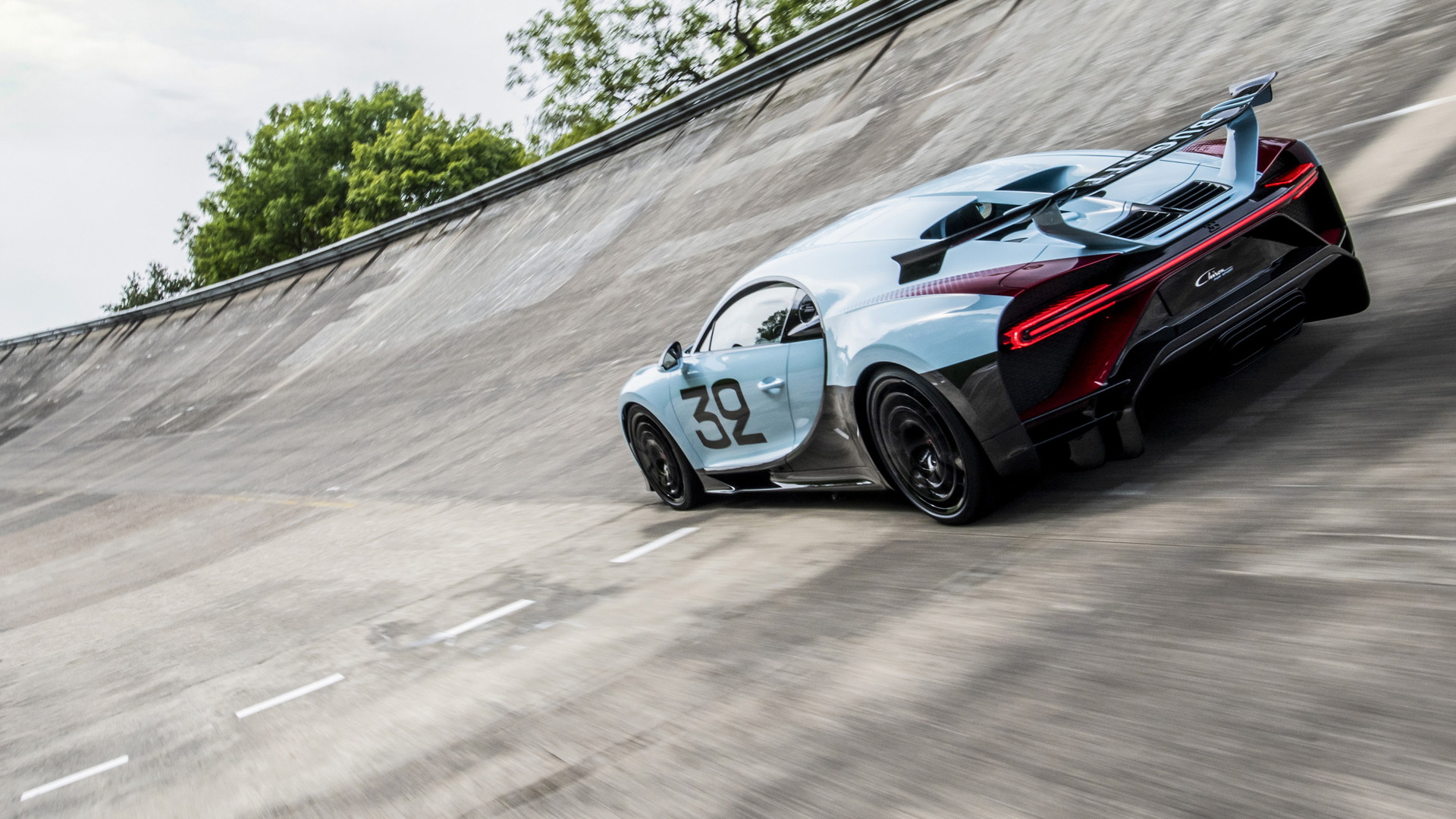 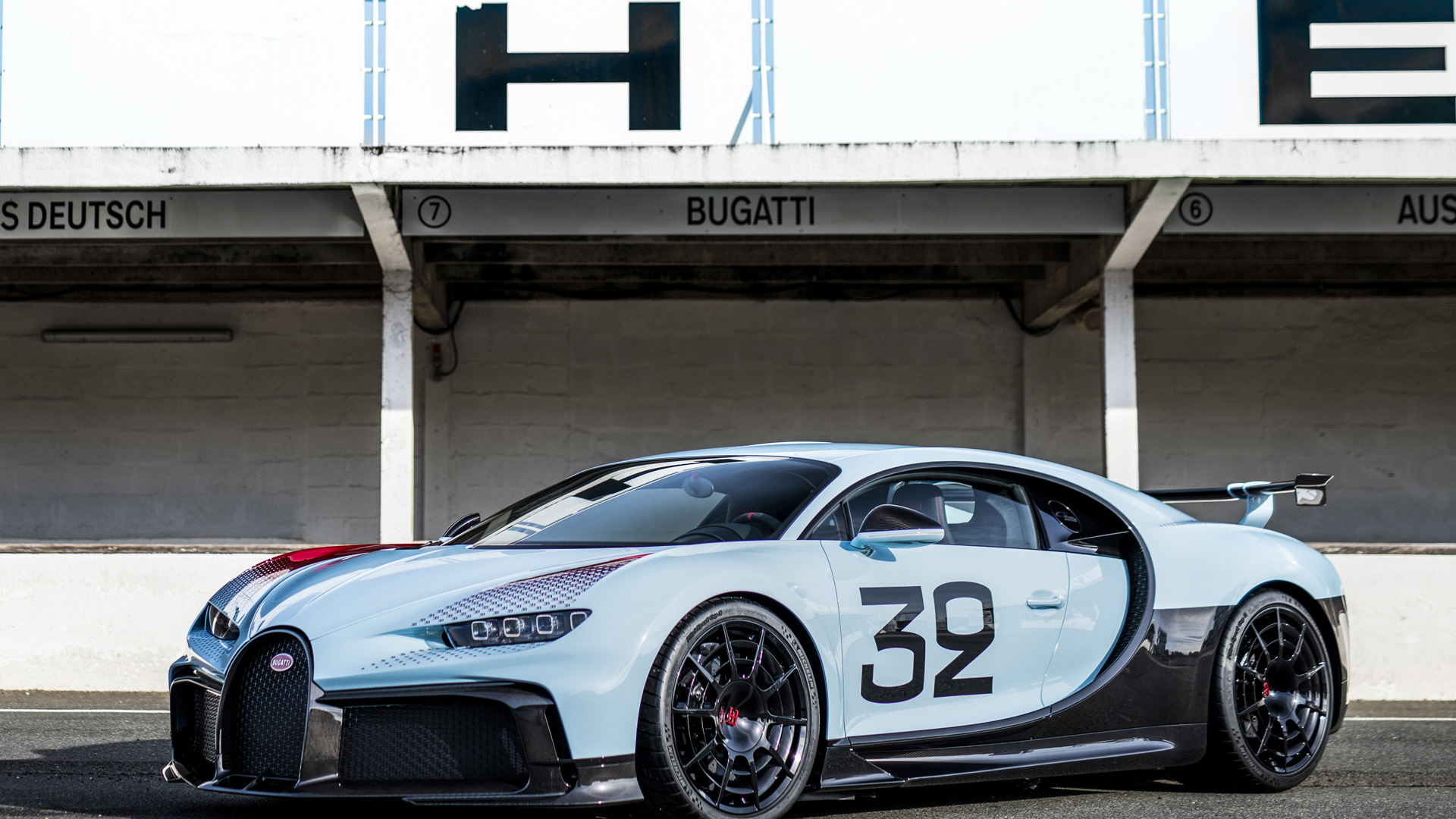 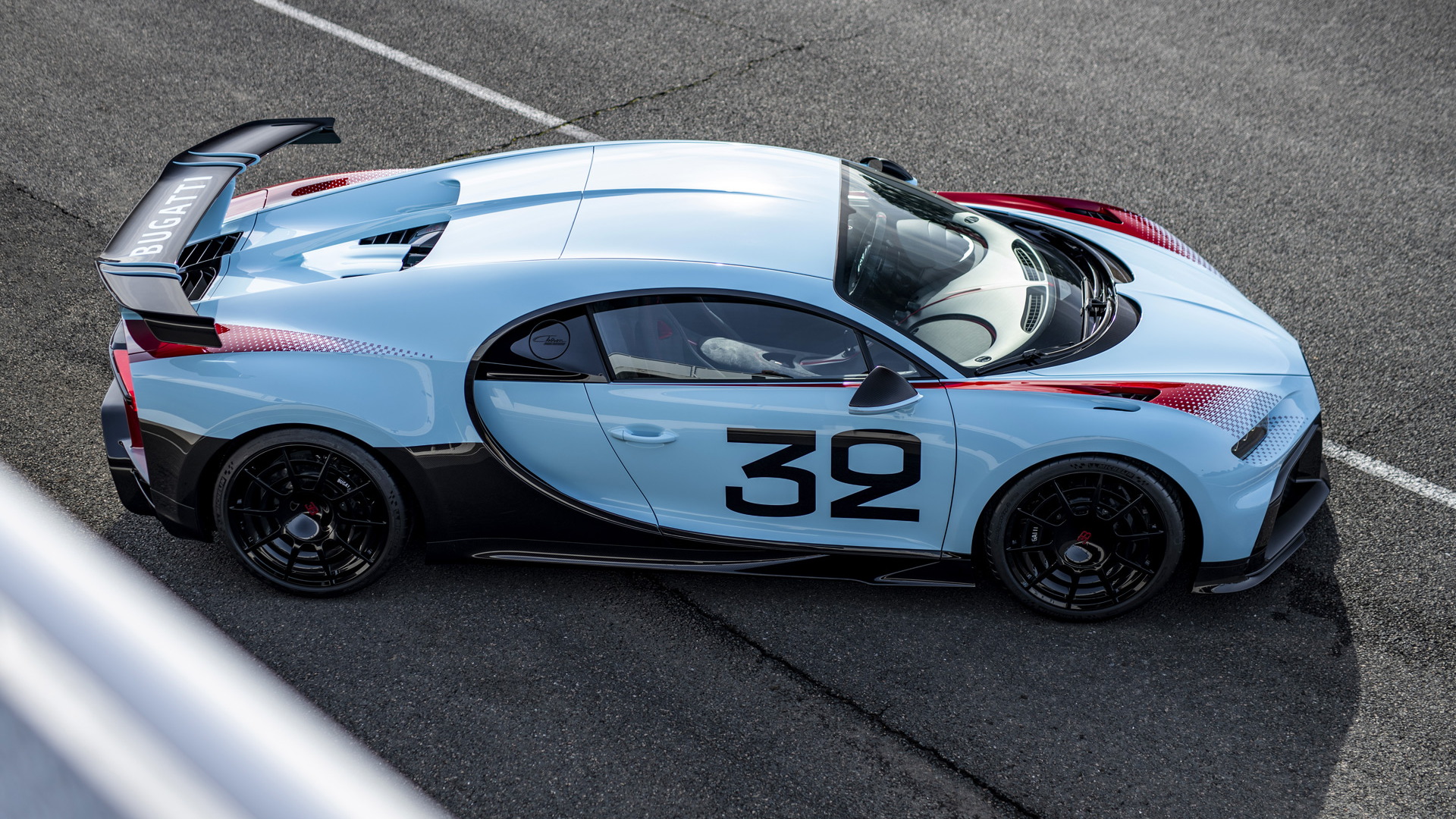 Bugatti has established the Sur Mesure personalization department to capitalize on growing demand for unique cars.

And as a showcase of what's possible, Bugatti on Thursday presented a Chiron Pur Sport that was enhanced by the team at Sur Mesure according to the buyer's wishes. The name, after all, is French for “tailor-made.”

The design takes inspiration from some of the Bugatti race cars from the 1930s, which were driven to victory by Bugatti racing drivers Louis Chiron and Achille Varzi. One in particular is the Bugatti Type 51 race car which raced under the number 32.

On the modern Chiron Pur Sport, the racing number features in a number of locations, including on the exterior where it was painted on by hand. The Sur Mesure team also created a fading pattern made by repeating the initials EB, from Bugatti founder Ettore Bugatti.

The Sur Mesure team works with the buyer, from initial design concept through to vehicle production and final handover. What Sur Mesure won't handle, just yet, is creating true one-off cars, something rivals such as Ferrari and Rolls-Royce currently offer through their respective Special Projects and Rolls-Royce Coachbuild divisions. Bugatti does build coach-built cars, but in each case it is Bugatti that dreams up the car and not the customer.