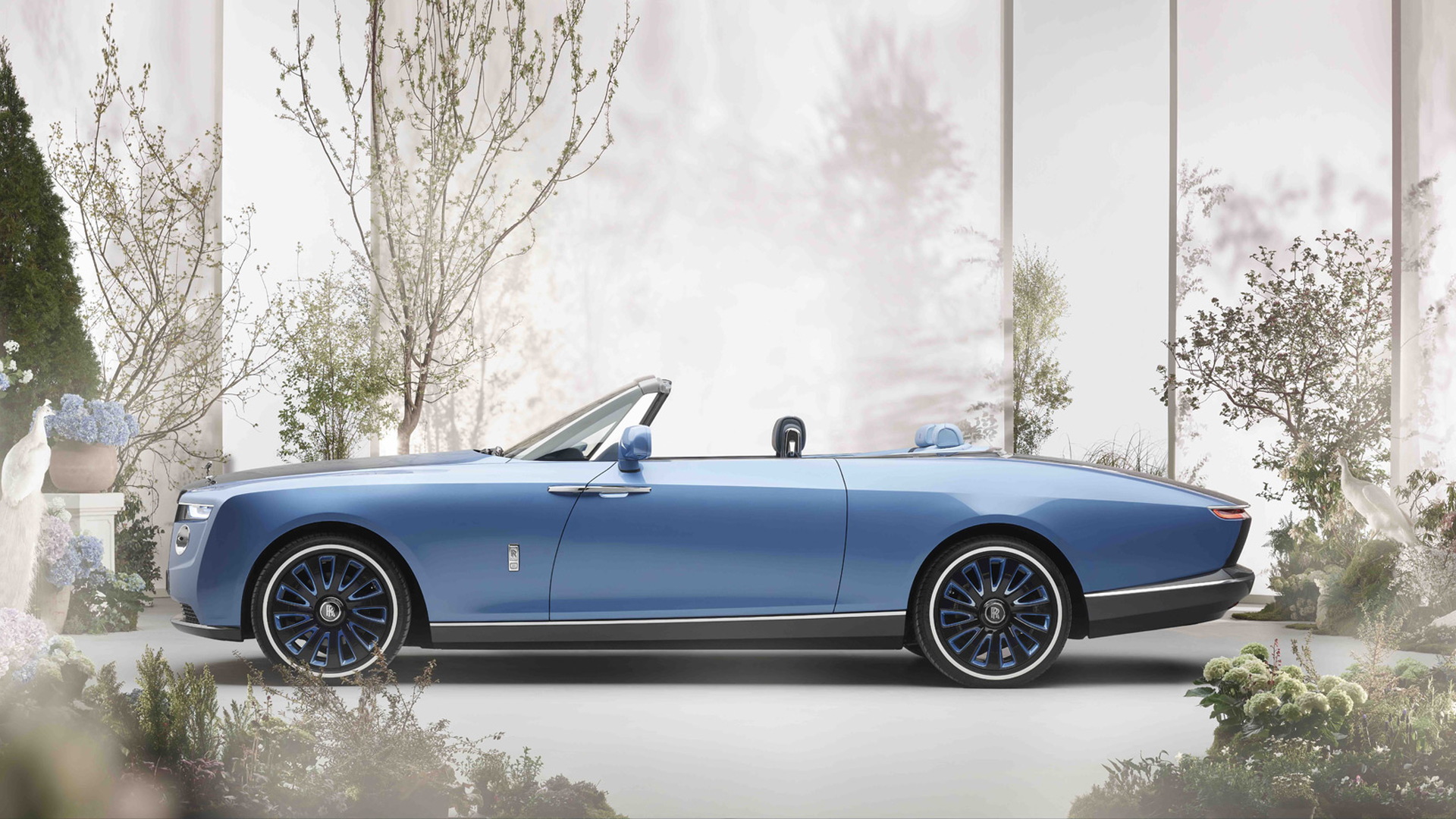 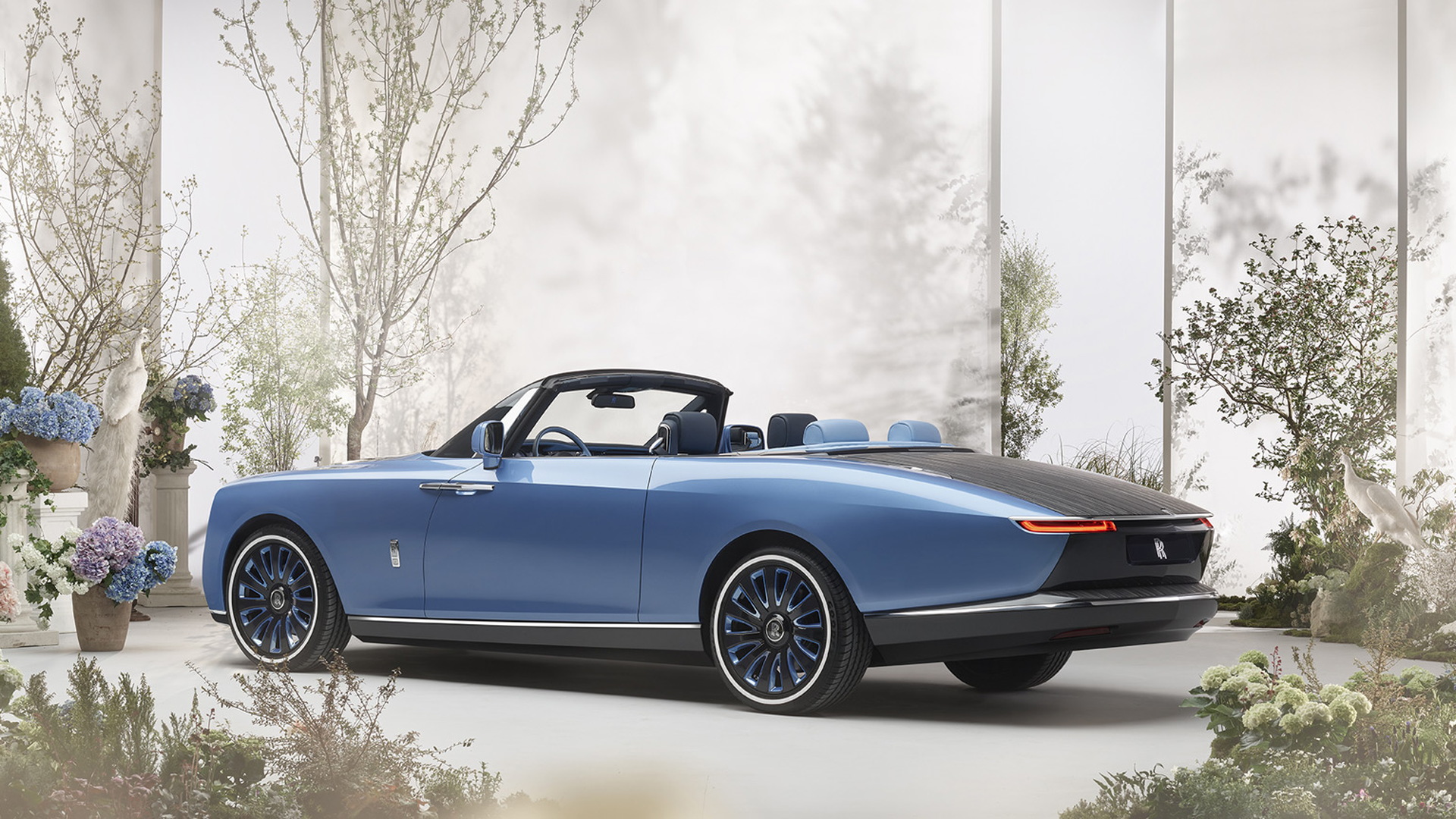 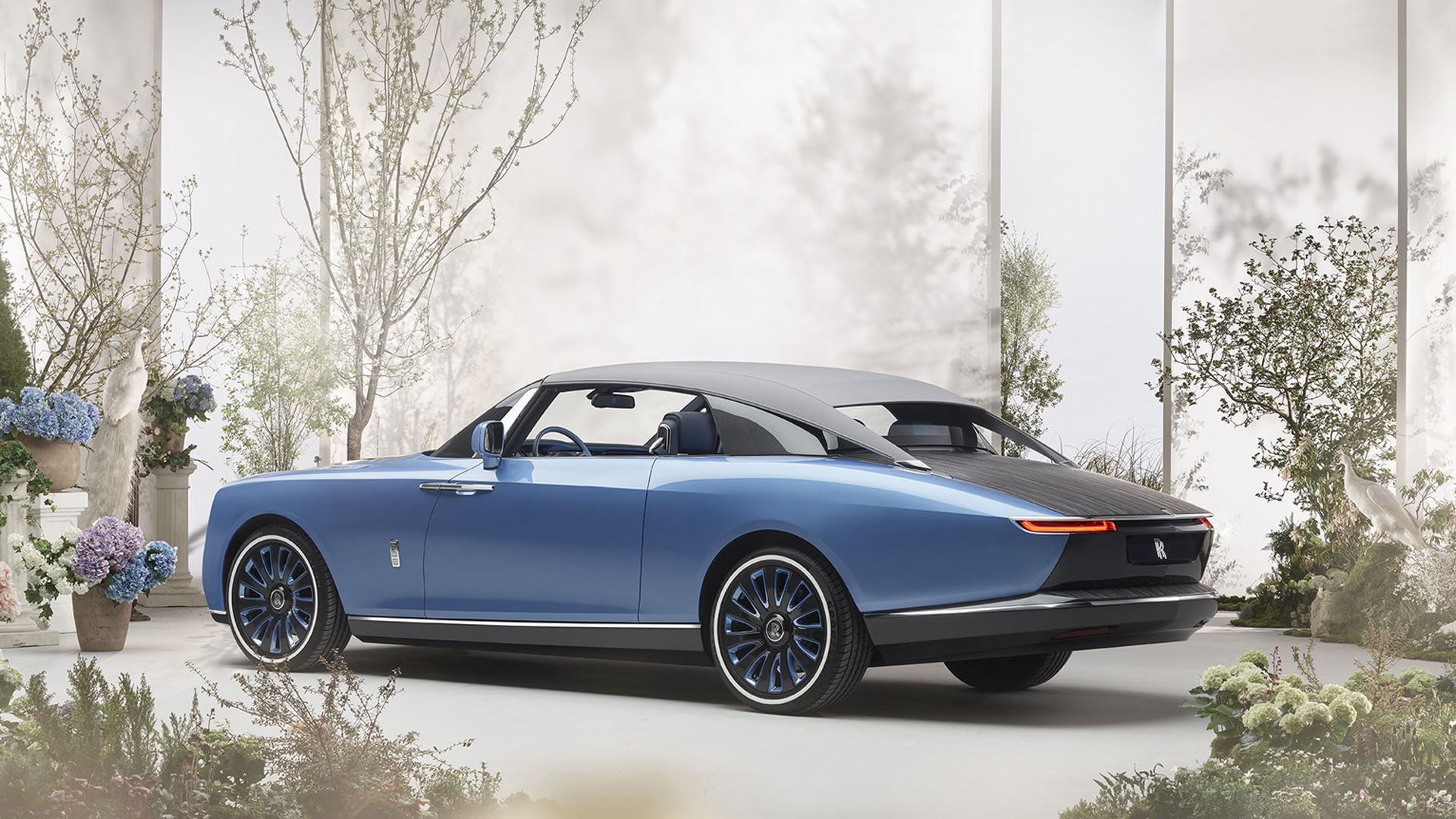 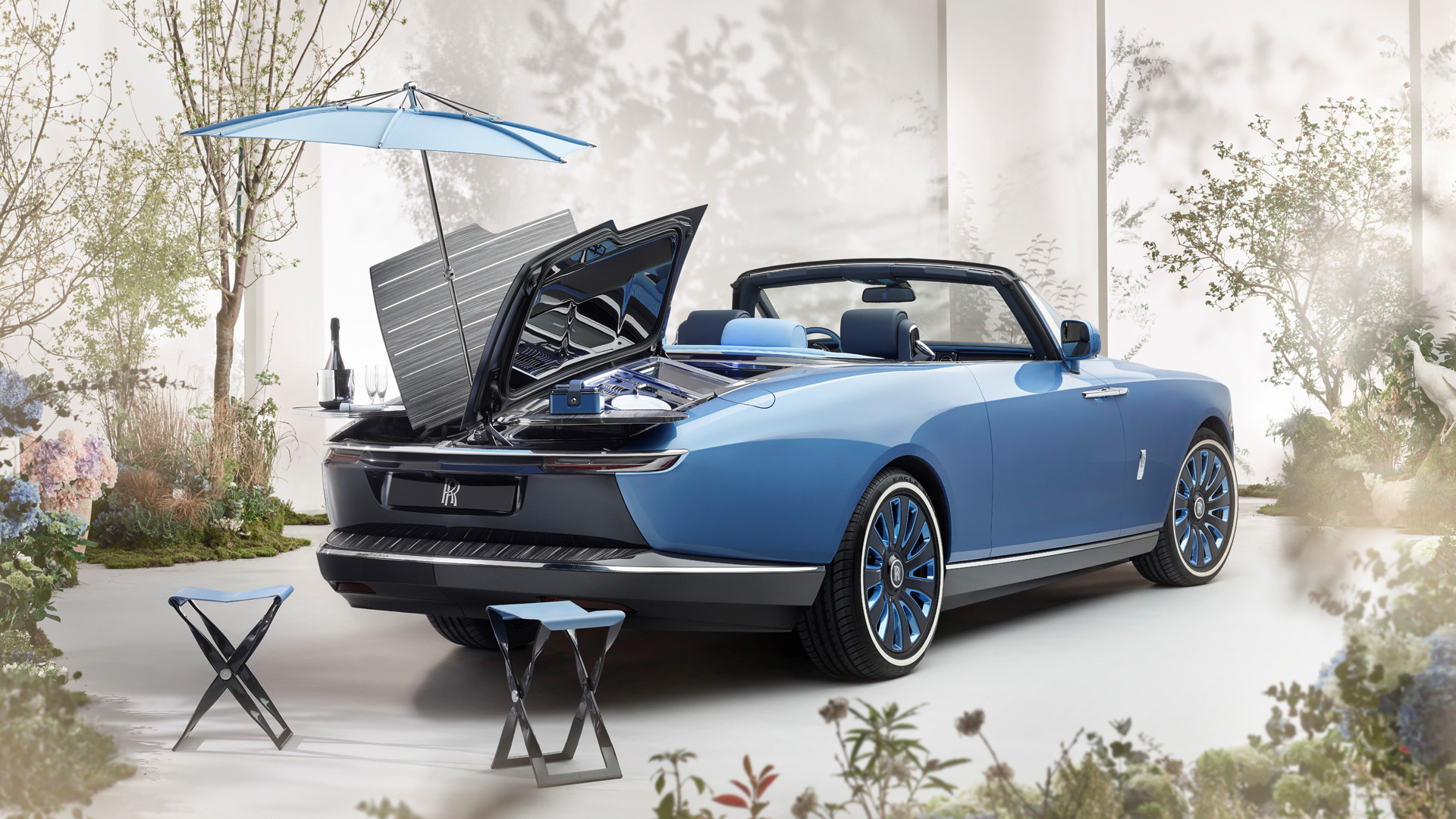 Remember the Rolls-Royce Sweptail? Billed as the most expensive new car ever built at its reveal in 2017, the Sweptail was just a warm up to Rolls-Royce's permanent return to coachbuilding.

The British maker of ultra-luxury vehicles on Wednesday announced the new Rolls-Royce Coachbuild division, and on Thursday it showed off the Boat Tail as the latest in its line of coach-built cars and an example of just what is possible at its coachbuilding division, assuming money is no object. The Sweptail is rumored to have cost 10 million British pounds (approximately $14.6 million) and the Boat Tail is rumored to have cost even more.

Unlike the Sweptail, the Boat Tail won't be a true one-off. Rolls-Royce plans to build three of them for three separate customers that approached the automaker after the reveal of the Sweptail with a request for a nautical-themed creation. The resulting Boat Tail is said to take its inspiration from the J-Class yachts popular in racing.

Rolls-Royce hasn't provided any technical details but given the layout of the interior, we're probably looking at Rolls-Royce's previous-generation platform and not the new aluminum space-frame that debuted in the latest Phantom and has since made its way into the Cullinan and Ghost.

Traditional methods are used wherever possible. For instance, crafting the body starts with a clay model whose design is then transferred to a buck on which aluminum body panels are then hammer-formed by hand. The resulting design measures 228 inches in length, making the Boat Tail longer than pretty much any other car on the road.

Most of the length is taken up by the rear section, where most of the nautical references can be found. A wooden deck is used as a nod to boat tails built early last century, but at the press of a button the two halves of the deck flip open, revealing what Rolls-Royce refers to as a hosting suite. This is just a chest filled with items to add a little glamour to a road-side picnic, such as a refrigerator, champagne flutes, refresher towels, sun shade, and fold-out chairs.