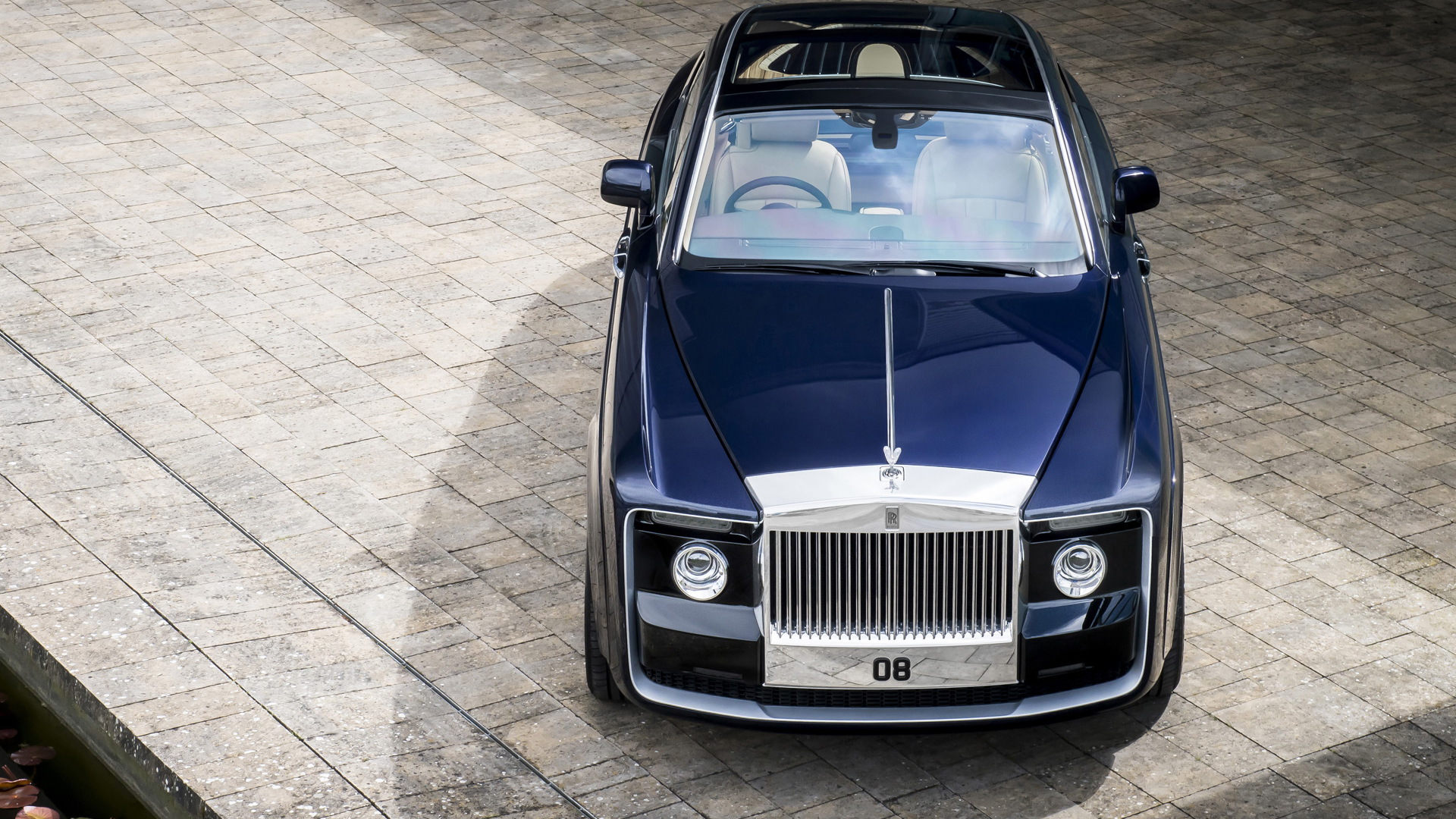 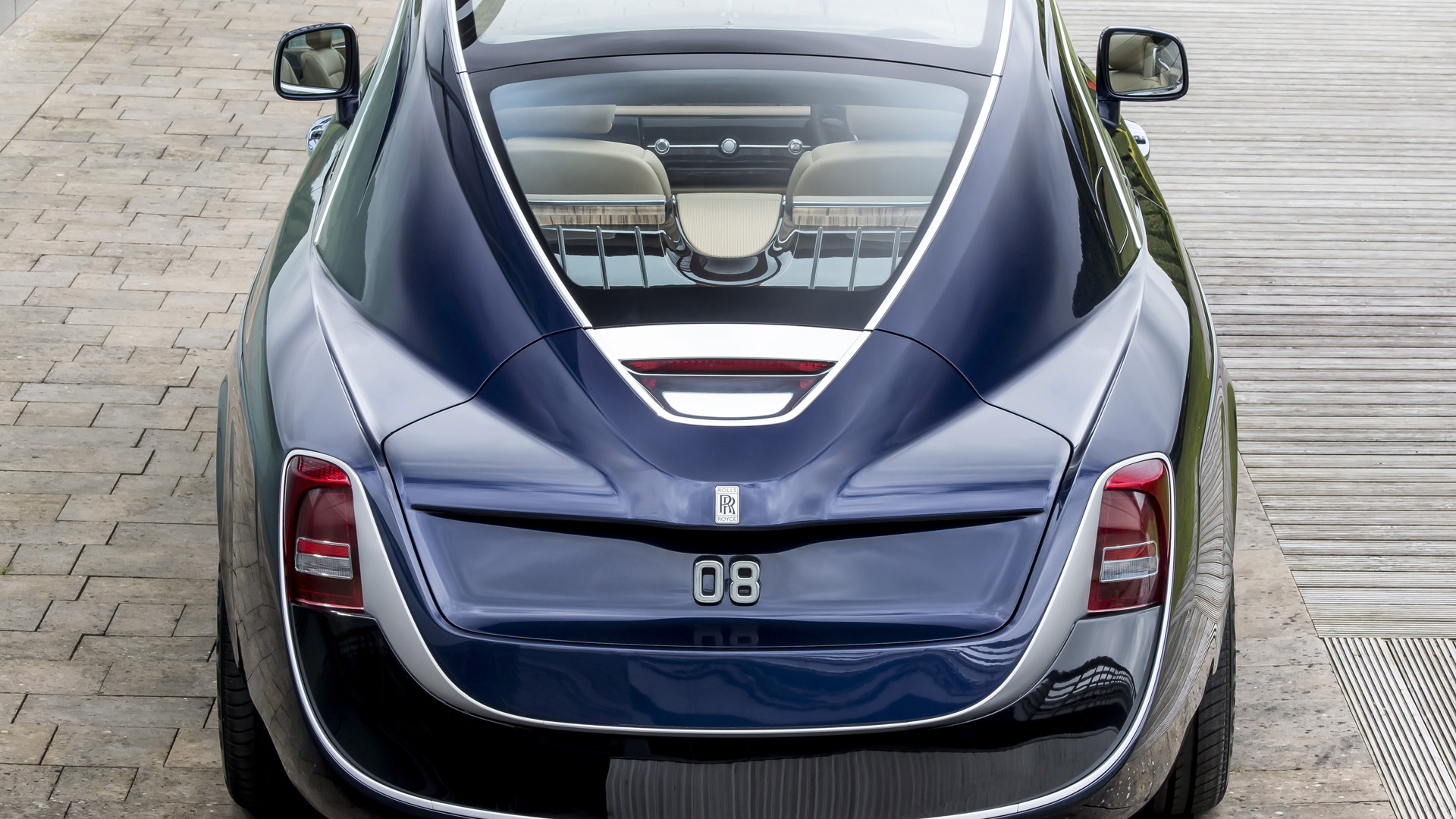 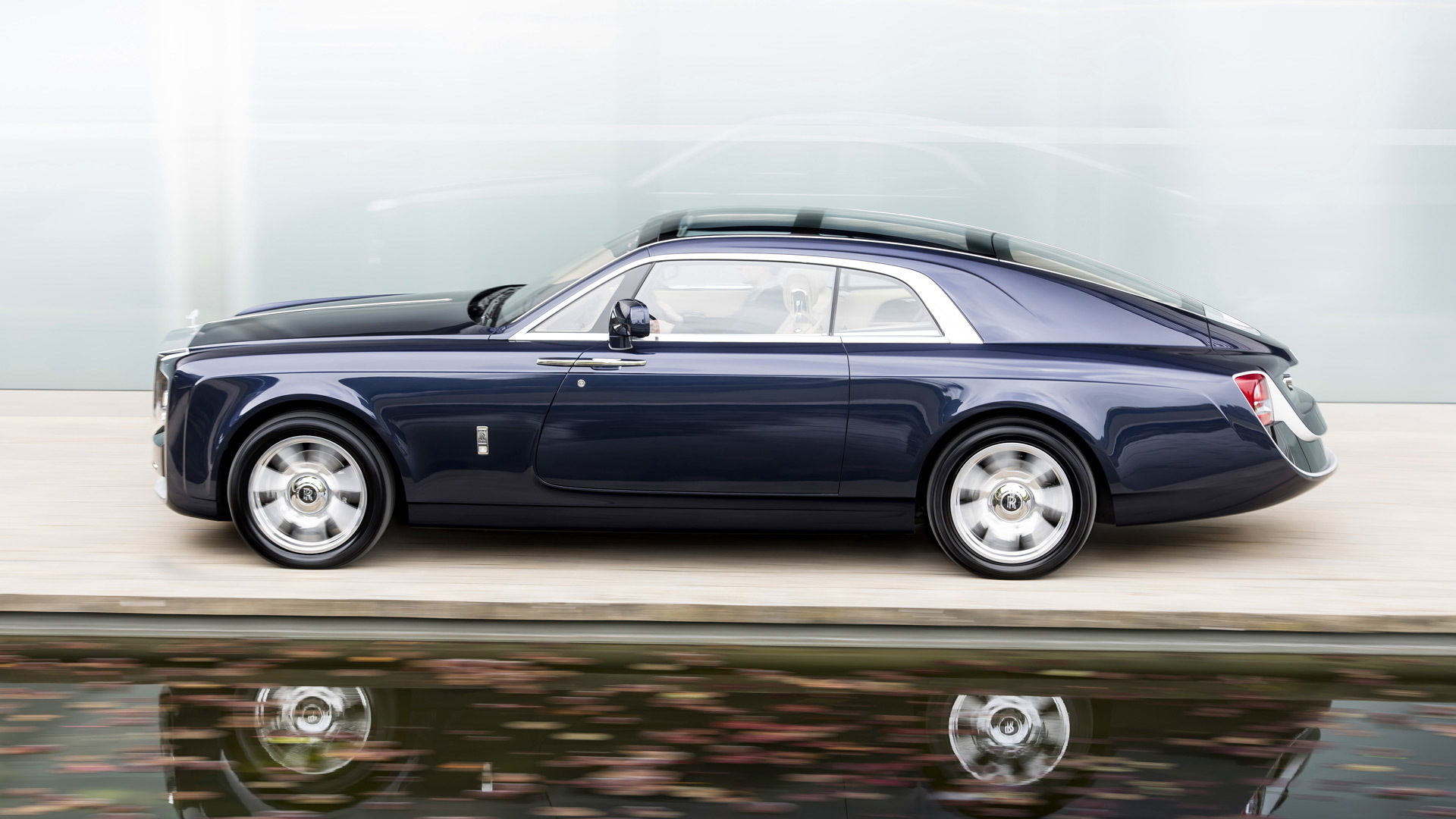 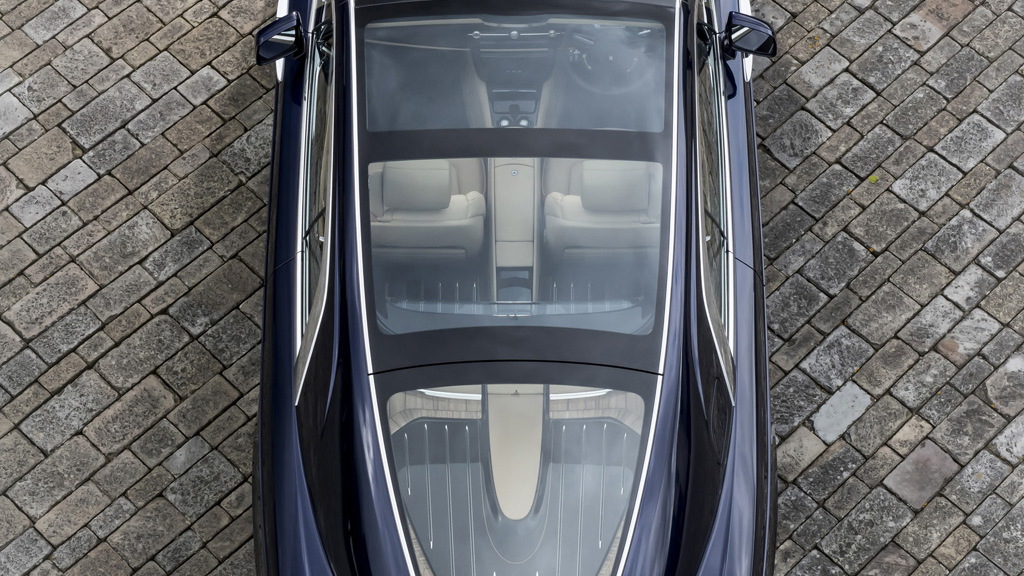 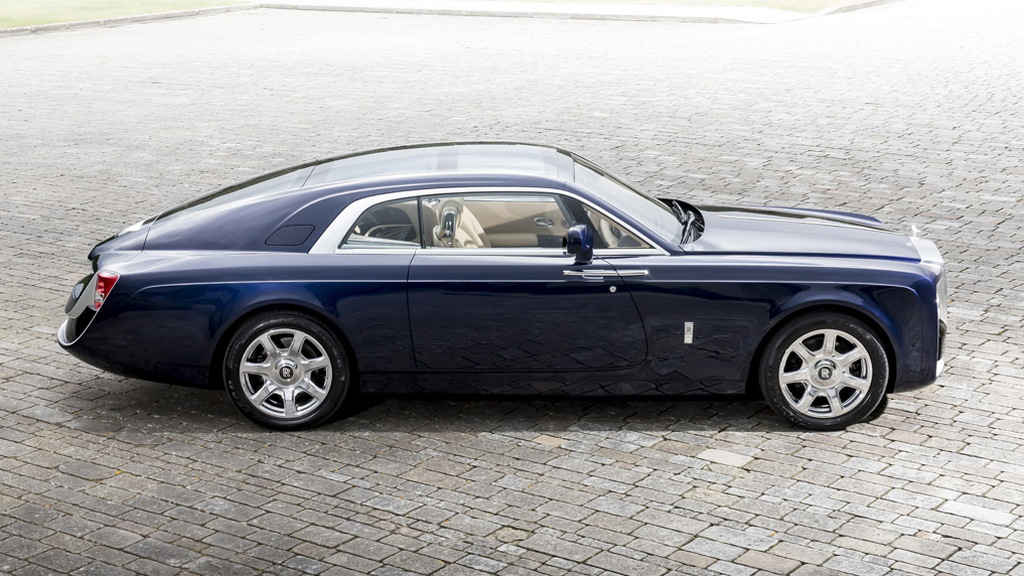 Rolls-Royce has crafted a one-off car for a customer.

Presented at this past weekend’s 2017 Concorso d’Eleganza Villa d’Este in Italy, the bespoke car, dubbed the Sweptail because of its swept rear end reminiscent of the design used by Rolls-Royces of the 1920s, is rumored to have cost in the vicinity of $12.8 million.

Naturally, divulging the price tag would be uncouth. However, Rolls-Royce CEO Torsten Müller-Otvös believes it to be the most expensive new car ever sold, Autocar reports.

Rolls-Royce design boss Giles Taylor together with the Rolls-Royce Bespoke personalization department worked closely with the customer over a period of four years on the project. Already the owner of one-off superyachts and private jets, he approached Rolls-Royce with the desire for a distinctive two-seat grand tourer he could add to his collection.

Underpinning the Sweptail is a Rolls-Royce Phantom Drophead Coupe. The mechanicals were left untouched, meaning there’s still a 6.75-liter V-12 under the hood making 453 horsepower and 531 pound-feet of torque. It’s paired with an 8-speed automatic transmission and drives the rear wheels.

But everything you can see and touch has been replaced with bespoke elements. Up front is the largest grille of any modern Rolls-Royce. It’s milled from a single piece of aluminum and painstakingly polished by hand to a mirror finish. More aluminum is used to frame the front and rear fascias as well as the arching roofline. Also on the roof is a large panoramic glass element.

The interior of this right-hand drive car has followed a minimalist theme. Premium materials take precedence here, resulting in a suppression of switchgear to the absolute minimum. The materials include Macassar Ebony and open-pore Paldao wood surfaces joined by and Moccasin and Dark Spice leather areas.

In place of the Phantom Drophead Coupe’s rear seats is a vast expanse of wood creating a shelf with an illuminated glass lip. It’s highly polished and inset with luggage rails.

Behind the cabin, a feature named the Passarelle can be found. It starts at the rear edge of the windscreen then tapers into a teardrop shape at the rear. This element also includes the only visible presence of the car’s Sweptail name etched into the center line.

One final element worth mentioning is what Rolls-Royce describes as the car’s coup de gras. The entire center console now houses a one-off hand-built mechanism that, at the touch of a button, will deploy a bottle of champagne and two crystal champagne flutes. As the lid of the chiller opens, the mechanical action articulates the bottle to the perfect position to access.

While we’re unlikely to see many more cars like the Sweptail, Rolls-Royce is considering using its Rolls-Royce Bespoke division to build more coachbuilt cars. It’s a recipe that’s worked well for Ferrari over the years as well as for some independent coachbuilders.