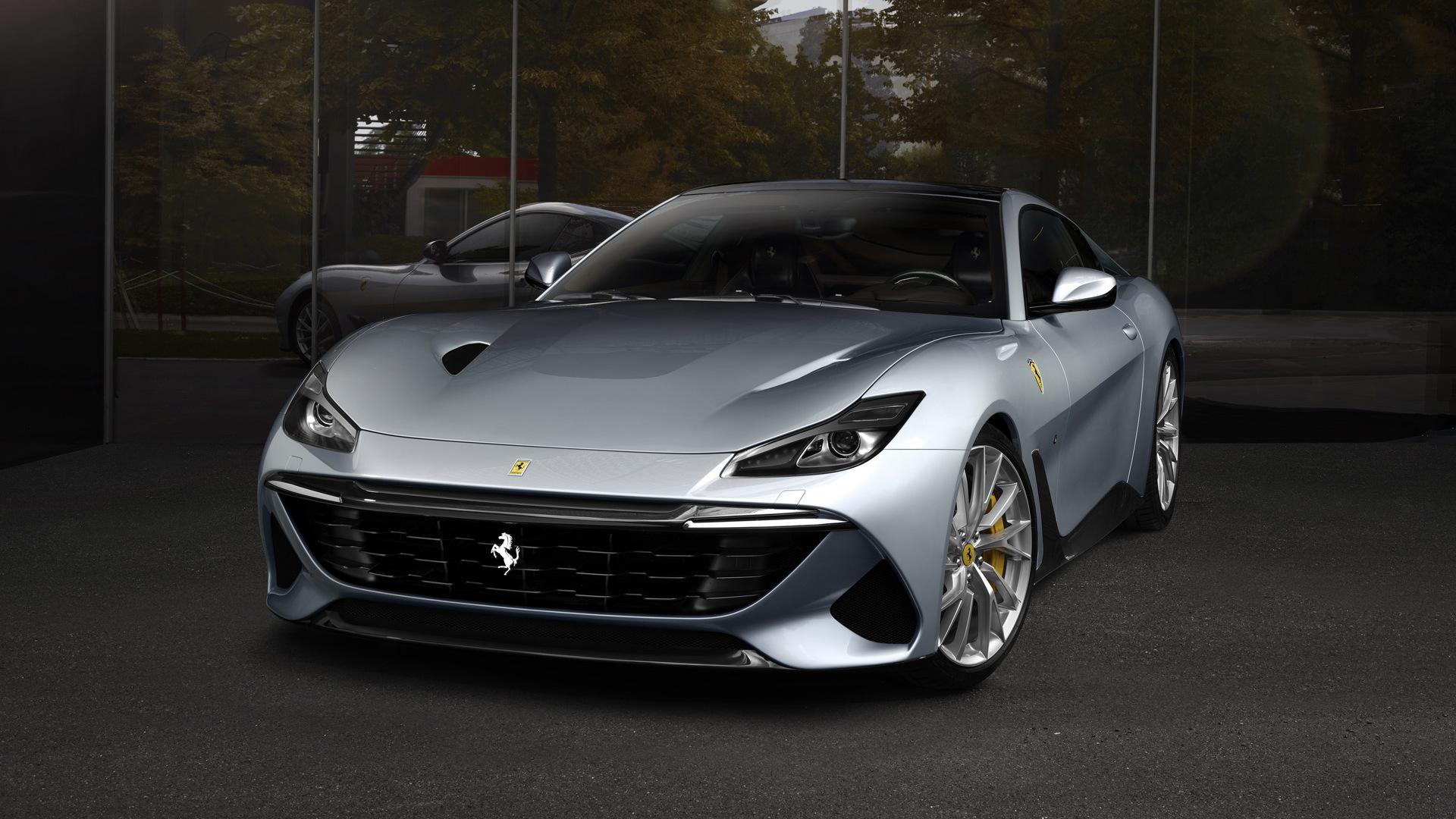 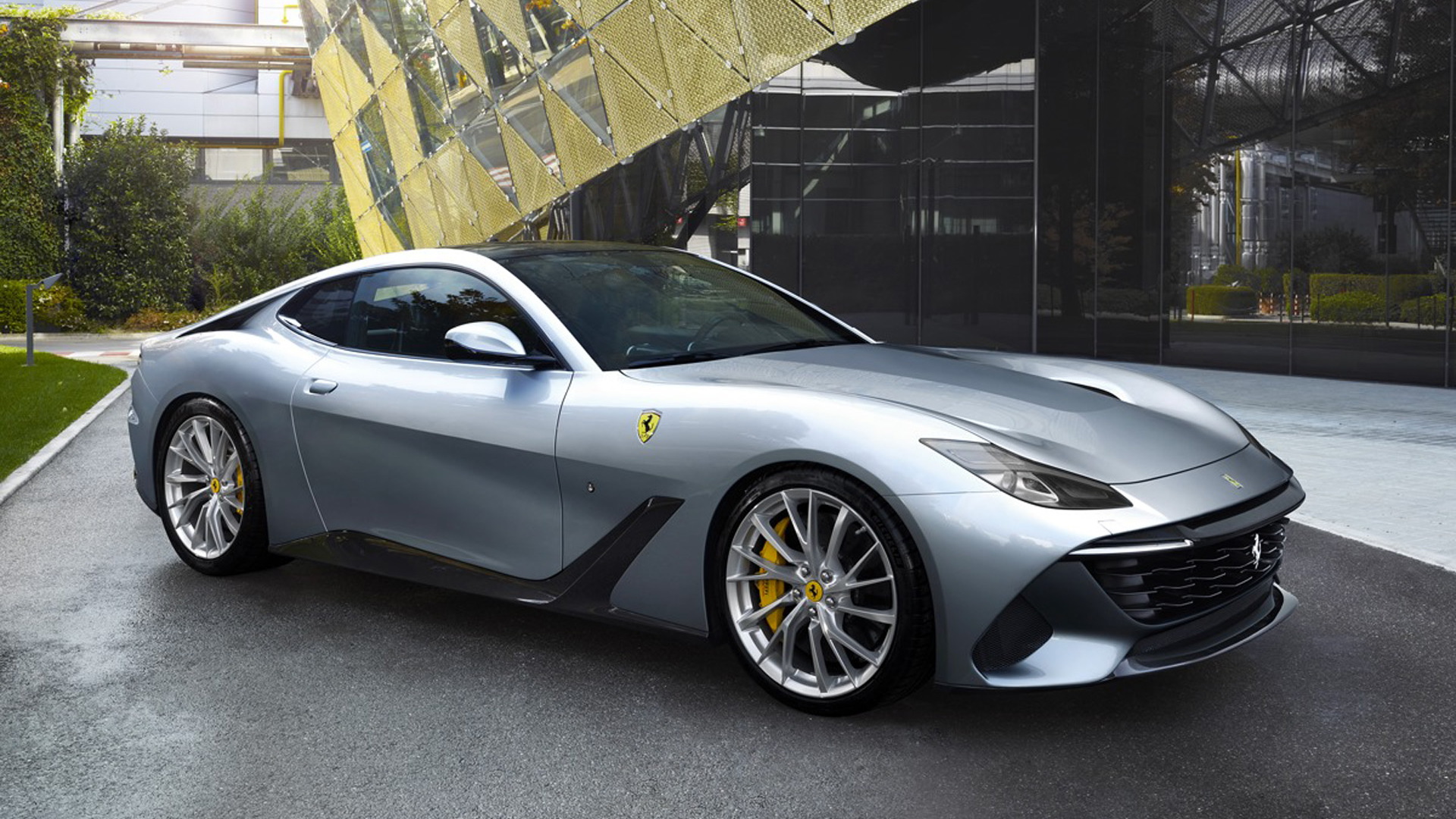 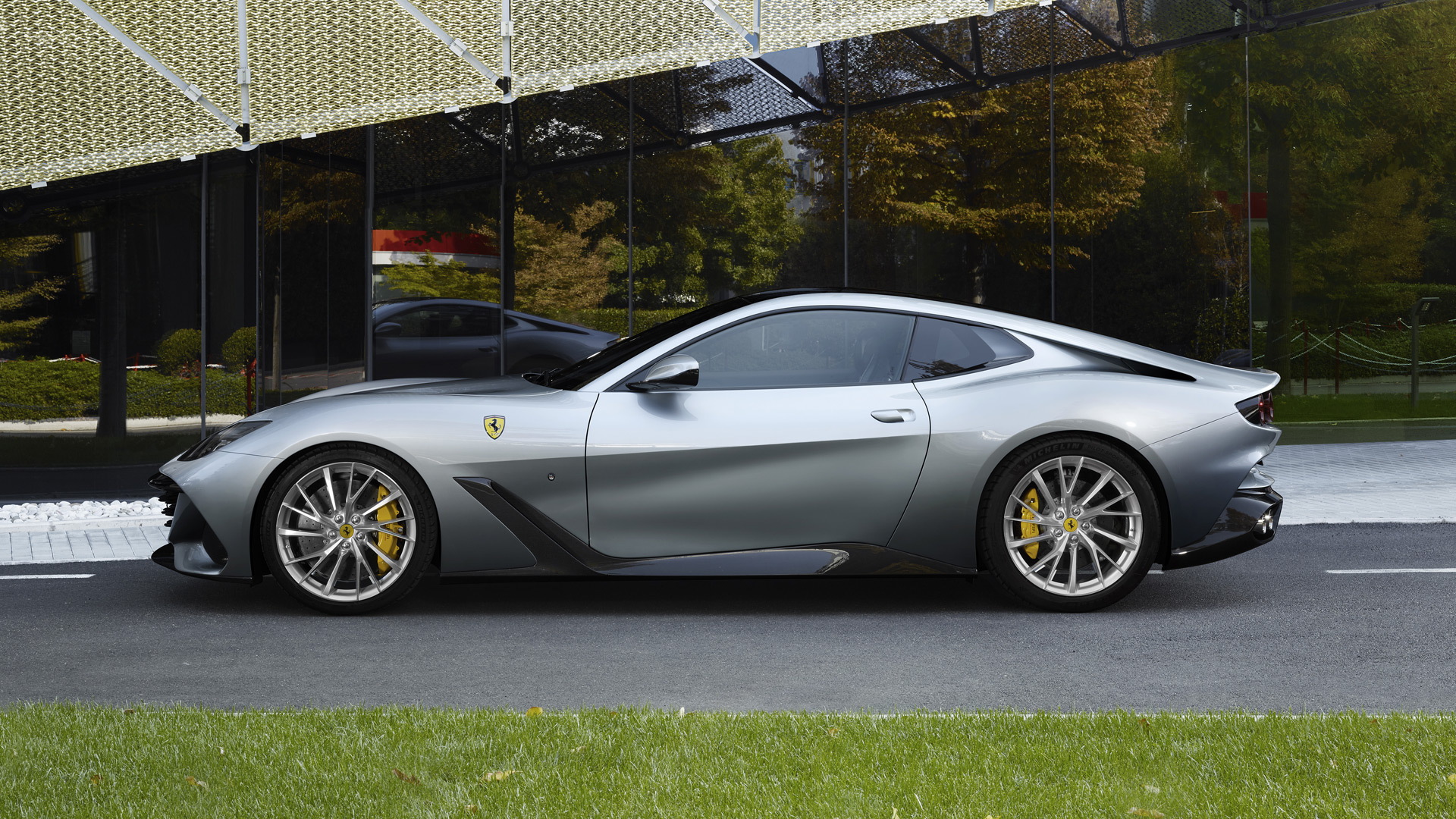 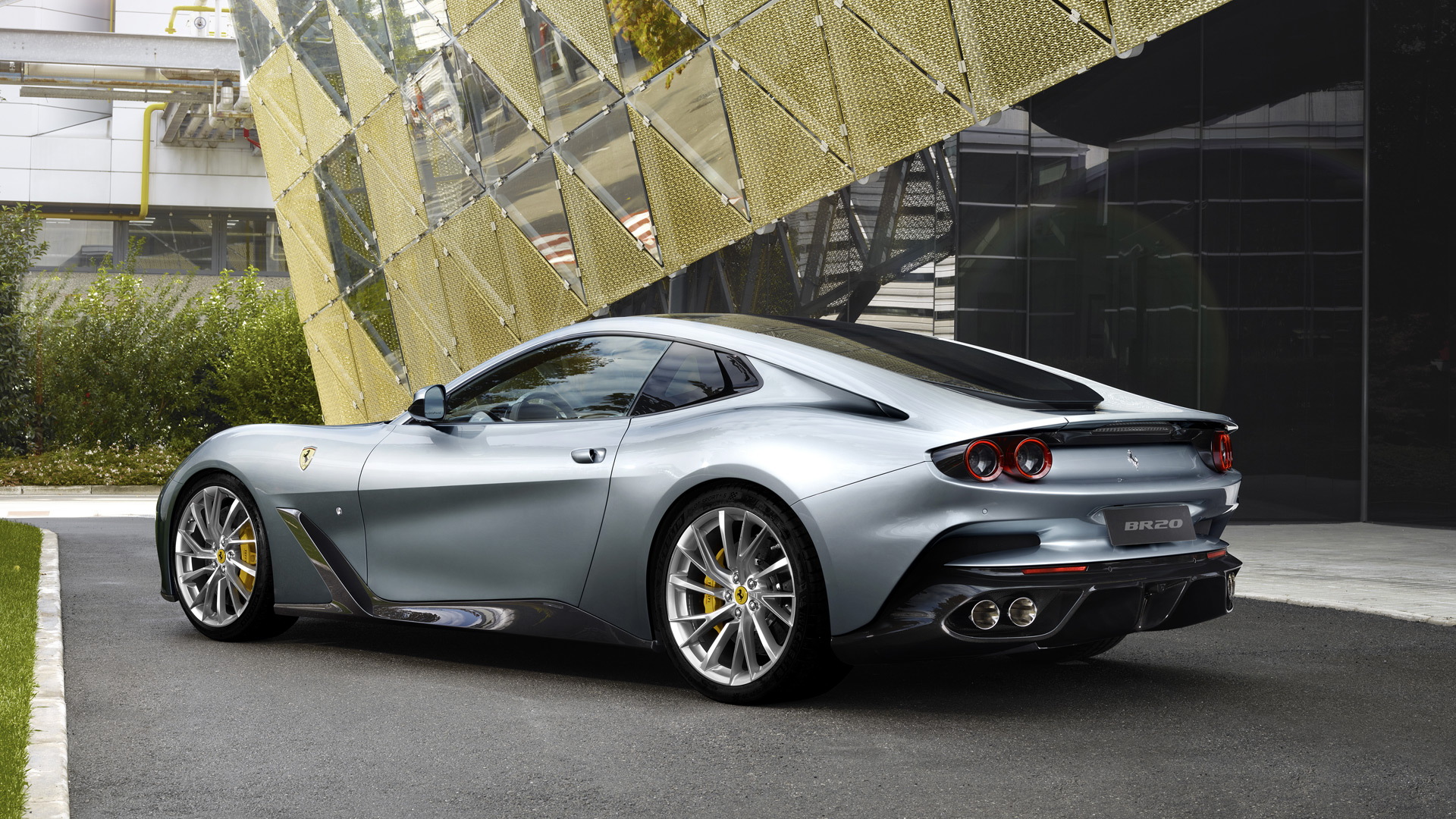 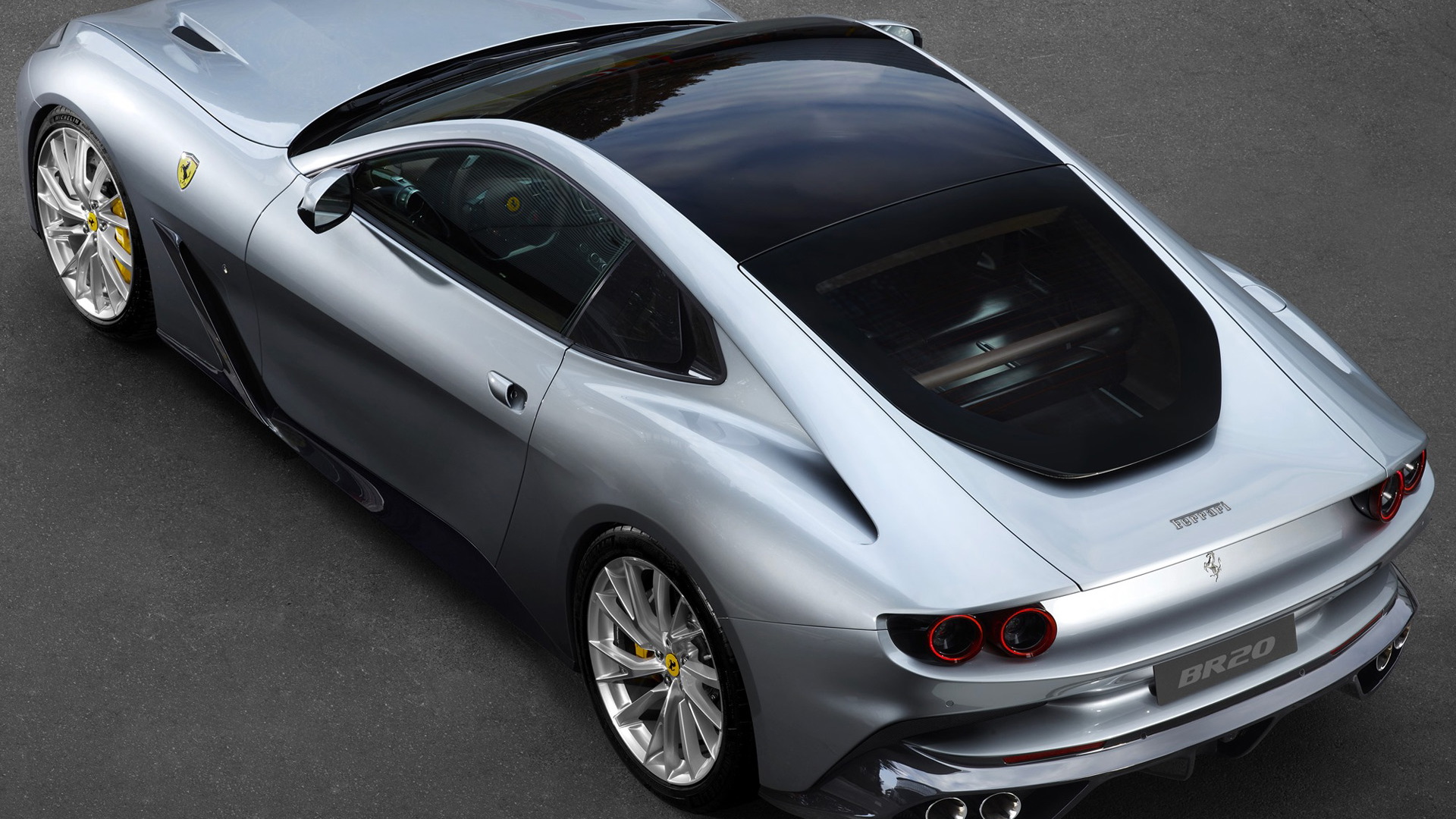 Ferrari has a new addition to its growing list of one-off cars developed by the Special Projects division on behalf of a well-heeled client.

The latest, unveiled on Thursday, is the BR20. The coach-built supercar is based on the discontinued GTC4 Lusso and features a body whose lines were inspired by Ferraris of the 1950s and '60s. Specific models mentioned by Ferrari include the 410 Superamerica and 500 Superfast.

Surprisingly, the BR20 has ditched the GTC4 Lusso's rear hatch and four-seat layout, which makes you wonder why an 812 Superfast wasn't chosen as the donor car. If we were to make a guess, the bigger footprint of the GTC4 was probably chosen to give the BR20 more presence, and perhaps the client also wanted a car with all-wheel drive.

According to Ferrari, the BR20 is even longer than the GTC4, by about three inches. The automaker also said the rear hatch was removed to give the car a sportier profile. Inside, the rear seats of the donor car have been replaced by a new storage section, with everything trimmed in dark brown leather. Oak trim with carbon-fiber inserts also features at the rear of the cabin.

No change has been made to the powertrain, which is normally the case with Special Projects cars. Here a 6.3-liter V-12 spits out 680 hp and 514 lb-ft of torque, with drive going to all four wheels. The GTC4 also came in a T model equipped with a 3.9-liter twin-turbocharged V-8 good for 610 hp and 560 lb-ft. Both variants came with a 7-speed dual-clutch transmission but the T model had rear-wheel drive only.

Note, the BR20 isn't the new Icona model Ferrari plans to unveil later this month. While the Icona cars are also coach-built models developed by the Special Projects team, they are built in multiple units and the inspiration for their design is chosen by Ferrari instead of the client. The next Icona is expected to be a mid-engine model inspired by 1967's 330 P4 endurance racer.