Ferrari has ended production of the GTC4 Lusso to make way for the company's new SUV.

The SUV was confirmed in 2017 as part of Ferrari's most recent five-year plan running through 2022. It will be called the Purosangue, Italian for “thoroughbred,” and feature a raised ride height, all-wheel drive and four seats.

Until now it wasn't clear whether the Purosangue would sit alongside Ferrari's other four-seater, the GTC4 Lusso, or replace it. A company spokesperson has now confirmed to Motor1 that the latter option is planned.

"In accordance with its five-year model strategy announced in 2017 and the company’s standard model life cycle, Ferrari has phased out production of the GTC4 Lusso and GTC4 Lusso T," the spokesperson said. 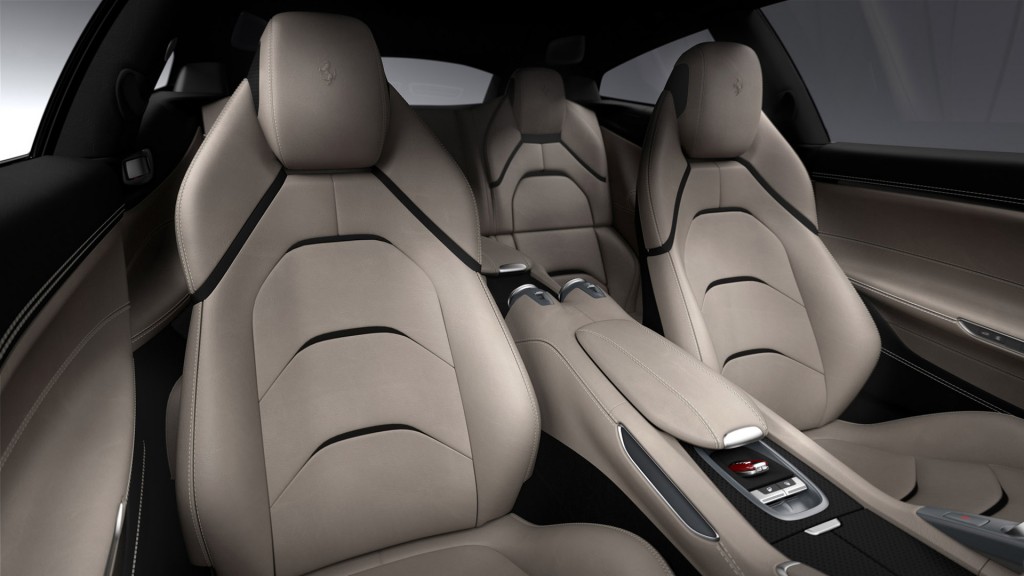 Modern Ferraris tend to run on an eight- to ten-year cycle, with an update significant enough to be considered a redesign coming at the halfway point, so it isn't a surprise production of the GTC4 Lusso has come to an end. Recall, the handsome hatch arrived in 2011 as the FF and transformed into the GTC4 Lusso in 2016. An additional V-8 model, the GTC4 Lusso T was also added in 2016 to complement the existing V-12 model.

Although initially a bit controversial—it's basically a Ferrari hatchback—the FF (and GTC4 Lusso) soon won many fans thanks to its all-wheel-drive traction, usable back seats, and ample storage space. You could even fold back the rear seats for extra storage.

The Purosangue will go further in the practicality stakes, by adding more storage and a raised ride height. There's also talk of two extra doors being added, perhaps with the rear doors being small suicide-style doors like those used on the Mazda RX-8. This would allow the design team to maintain a sporty coupe-like profile.

Underpinning the SUV will be a new front mid-engine platform. It will feature a transaxle transmission, specifically a dual-clutch unit, for better weight balance and packaging, and incorporate hybrid technology. A test mule has already been spotted at Ferrari's Maranello headquarters.