Ferrari's new CEO Louis Camilleri has given his first major product update since taking over the reins of the fabled Italian marque following the death of his predecessor Sergio Marchionne in July.

Speaking at a press conference at Ferrari's Maranello headquarters on Tuesday, Camilleri described an overall roadmap that is similar to what Marchionne had planned and confirmed 15 new model introductions by 2022. Included in those 15 will be the much-hyped SUV, which Camilleri confirmed will be called a Purosangue, Italian for “thoroughbred.”

There were however some key differences in Camilleri's plan to that of Marchionne. The former Marlboro executive, who in August described Marchionne's plan as aspirational rather than a solid target, lowered a key profit target and pushed back the launch of the SUV. 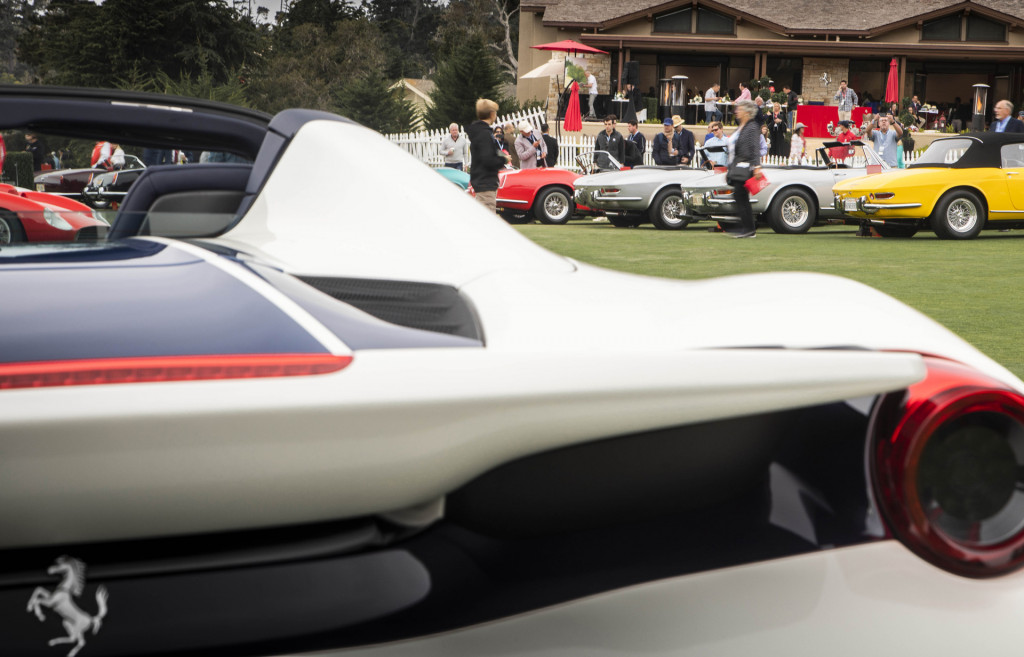 Camilleri said Ferrari will now target a profit in 2022 in the range of 1.8 billion and 2.0 billion euros instead of actually hitting 2.0 billion euros. He also said the SUV will come later than the 2020 date that Marchionne had planned. The delay, he explained, was to ensure that the SUV would be “perfect.”

Other details in Camilleri's plan included a goal to add hybrid technology to 60 percent of total production by 2022. One hybrid powertrain will combine a V-6 with an electric drive system. It will likely feature in a successor to the Portofino and possibly a new sports car serving as the spiritual successor to the Dino.

Interestingly, the plan also called for the introduction of a new mid-engine model to become a permanent fixture in the range. It will likely be a new range-topper as its performance was said to be better than even the LaFerrari hypercar. As for a new hypercar to succeed the LaFerrari, such a model isn't due by 2022 but Ferrari has confirmed that work is under way on the technology that will feature in it.