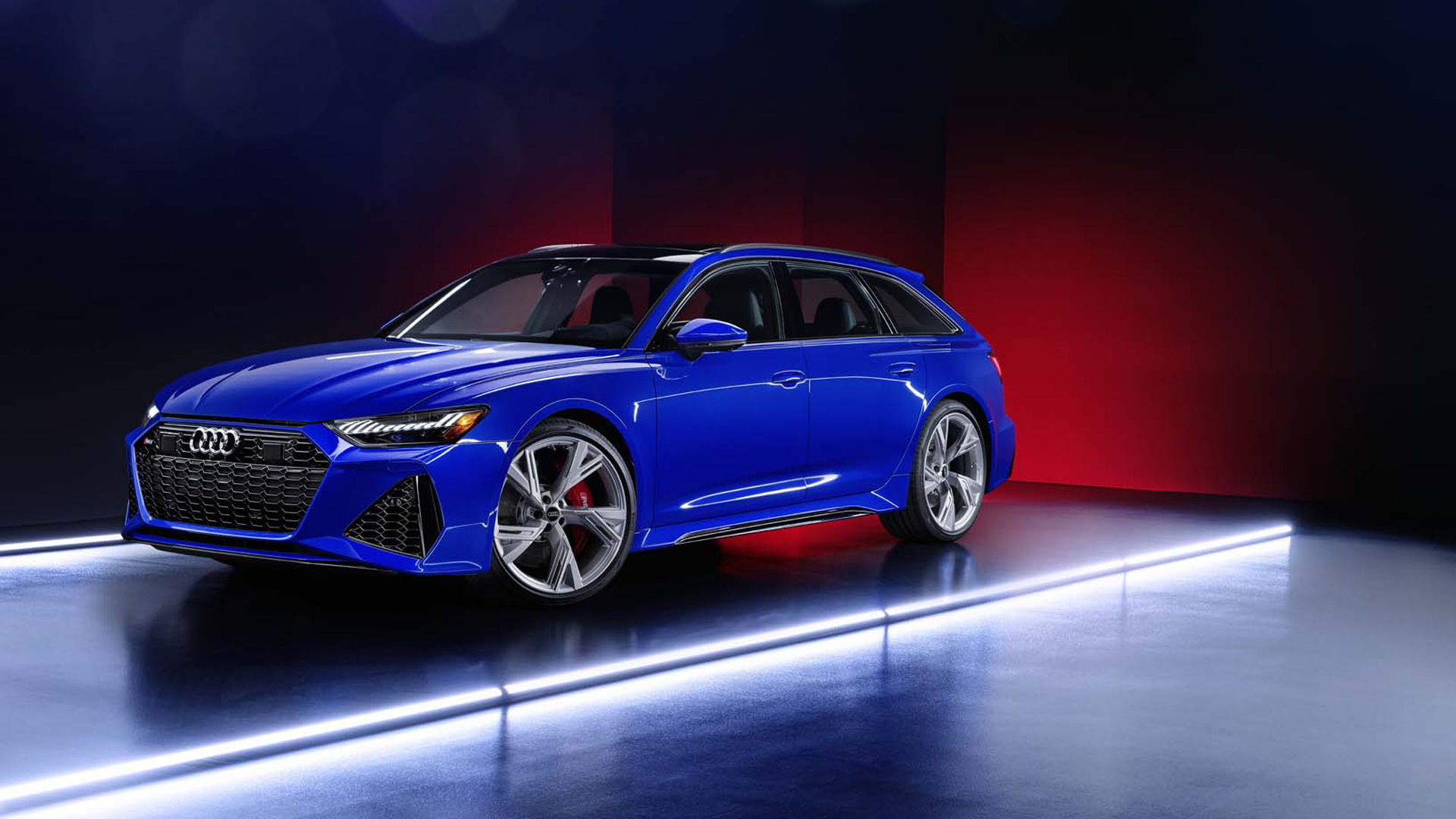 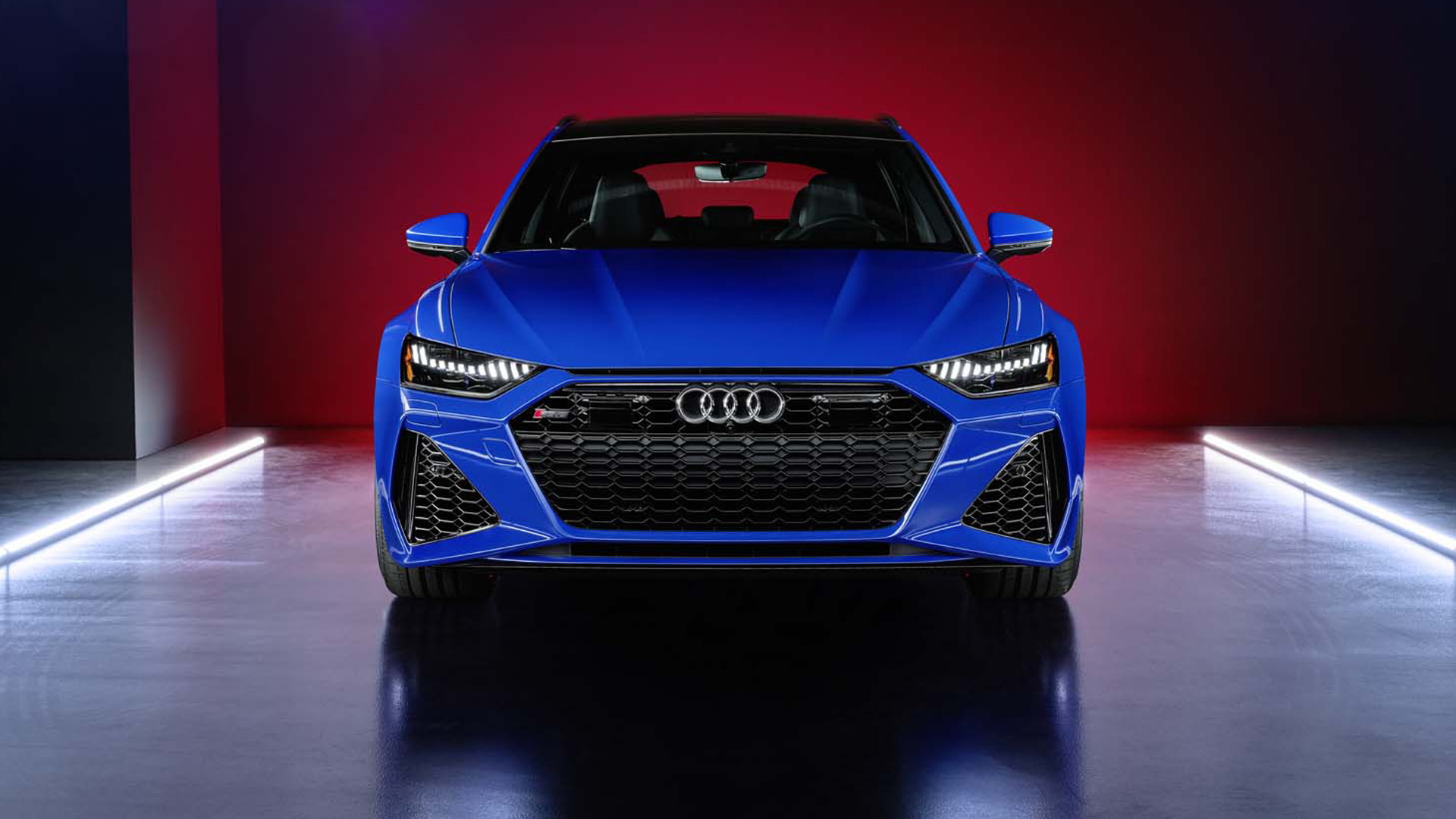 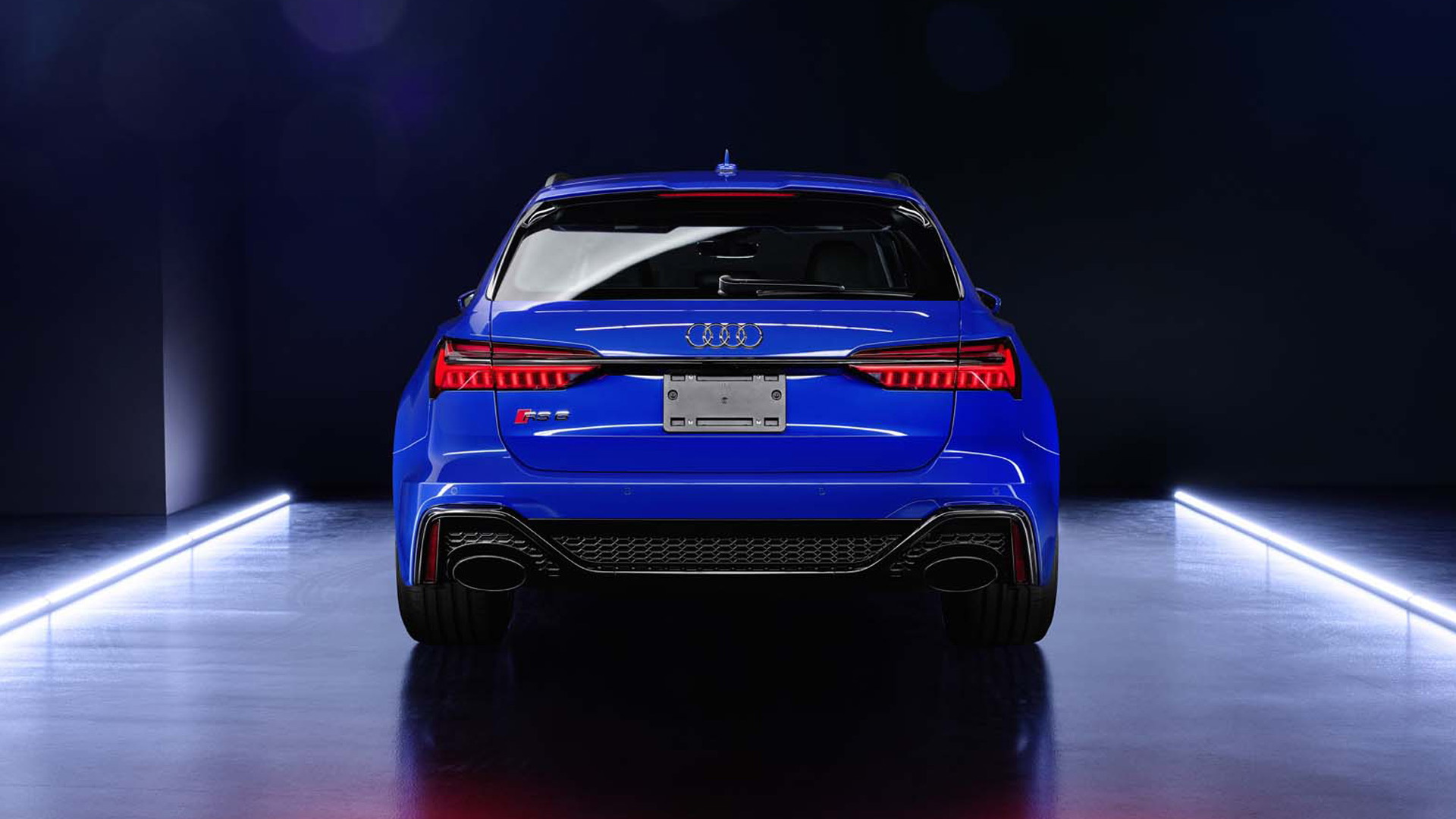 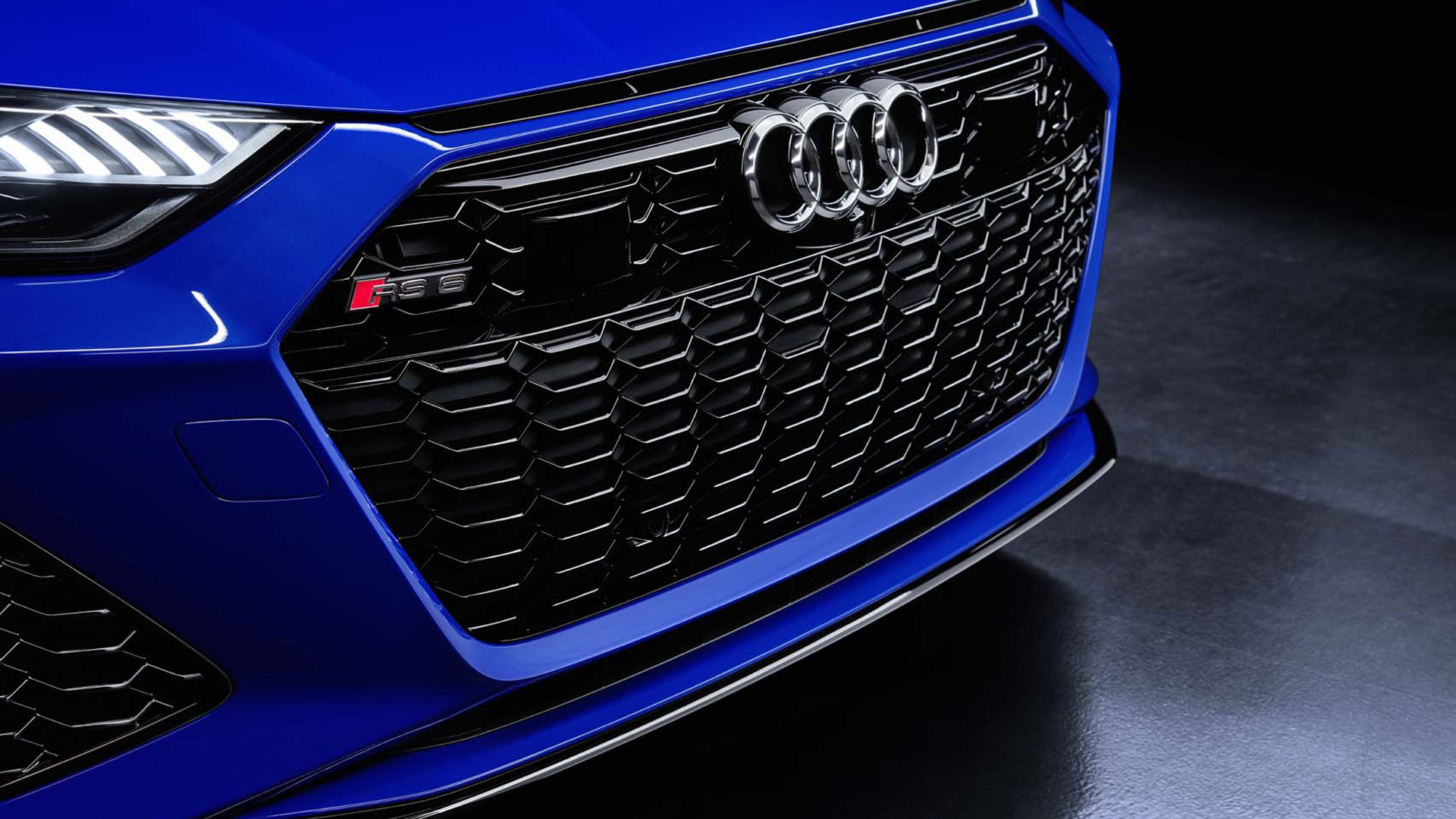 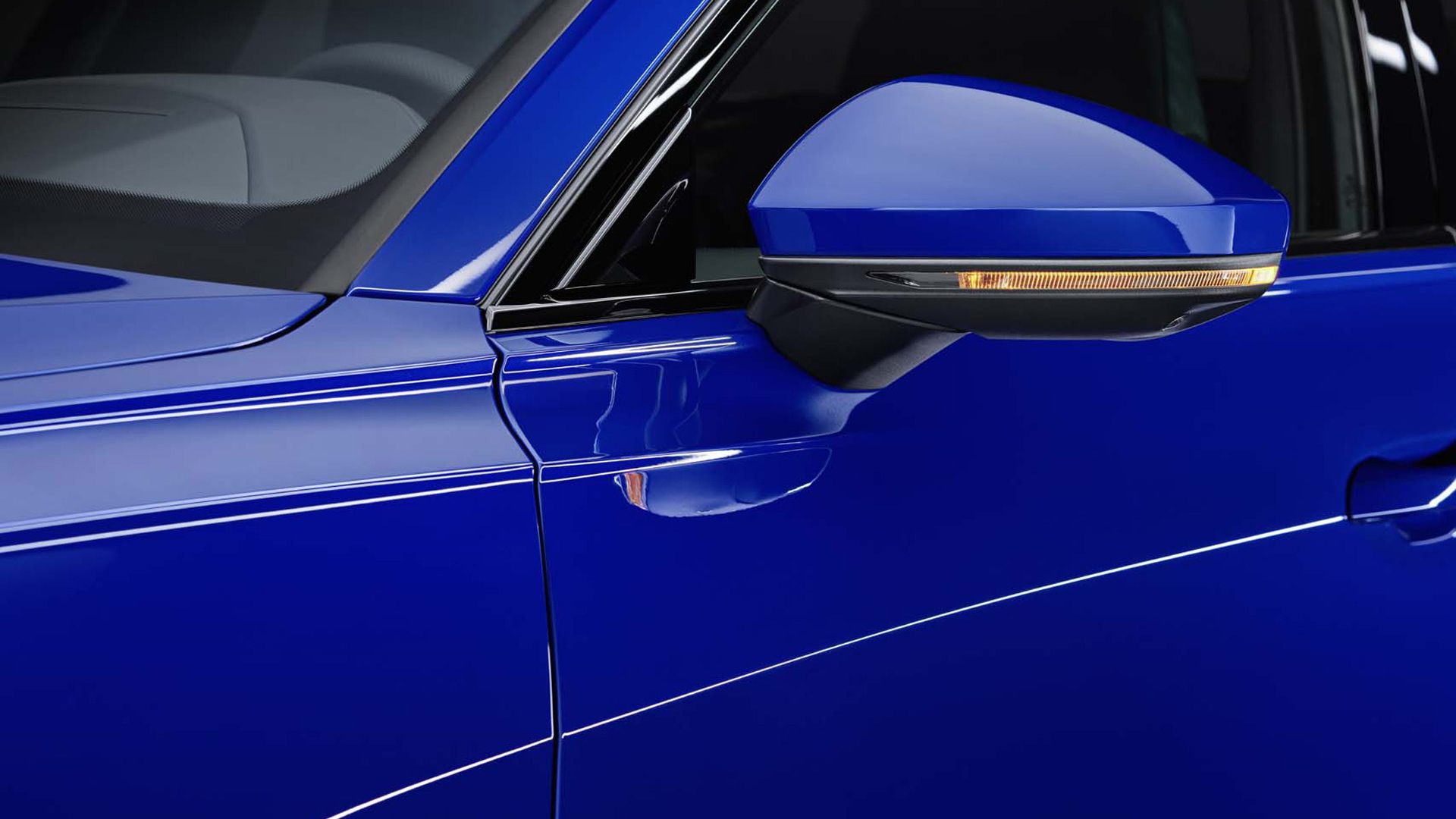 It seems Audi has had a change of heart in its decision to hold back its RS 6 Avant in Nogaro Blue from the United States.

The automaker last year rolled out an RS 6 Avant special edition finished in the striking blue paint, but said at the time the car was off-limits for the U.S.

Fast forward to today and Audi has unveiled another RS 6 Avant special edition in Nogaro Blue, and this one's been developed exclusively for our market.

It's called the RS 6 Avant RS Tribute Edition, and just 25 will be built for the 2021 model year. Its launch also marks the start of sales of the regular RS 6 Avant in the U.S.

The number of build slots celebrates last year's 25th anniversary of the launch of the RS 2 Avant, the first model to wear Audi Sport's RS badge. And the Nogaro Blue is a special color that Audi Sport reserves for limited-production models. It was first used on the RS 2 Avant to celebrate a pair of victories achieved by Frank Biela in an Audi 80 race car on the Nogaro circuit (aka Circuit Paul Armagnac) during the early 1990s. He was competing in the French Touring Car Championship.

Special touches in addition to the paint include black body accents, 22-inch wheels, red brake calipers, blue stitching, and sport seats trimmed in Valcona leather. Many of the RS 6 Avant's options are also included as standard, such as a sport exhaust, and the Driver Assistance and Executive packages.

As is the case for all current RS 6 Avants, peak output in the RS 6 Avant RS Tribute Edition is 591 horsepower and 590 pound-feet of torque, generated via a 4.0-liter twin-turbocharged V-8 and mild-hybrid system. The engine is mated to an 8-speed automatic and standard all-wheel-drive system, and will see the vehicle hit 60 mph in 3.5 seconds and a top speed of 190 mph (155 mph standard).

The order books are currently open, and with just 25 destined for production the build slots likely won't last long. Pricing starts at $137,845, including destination. The regular RS 6 starts at $110,045.

Note the RS 6 Avant isn't the only A6 wagon currently on sale in the U.S. The A6 Allroad soft-roader is also at Audi dealerships, priced from $66,895.