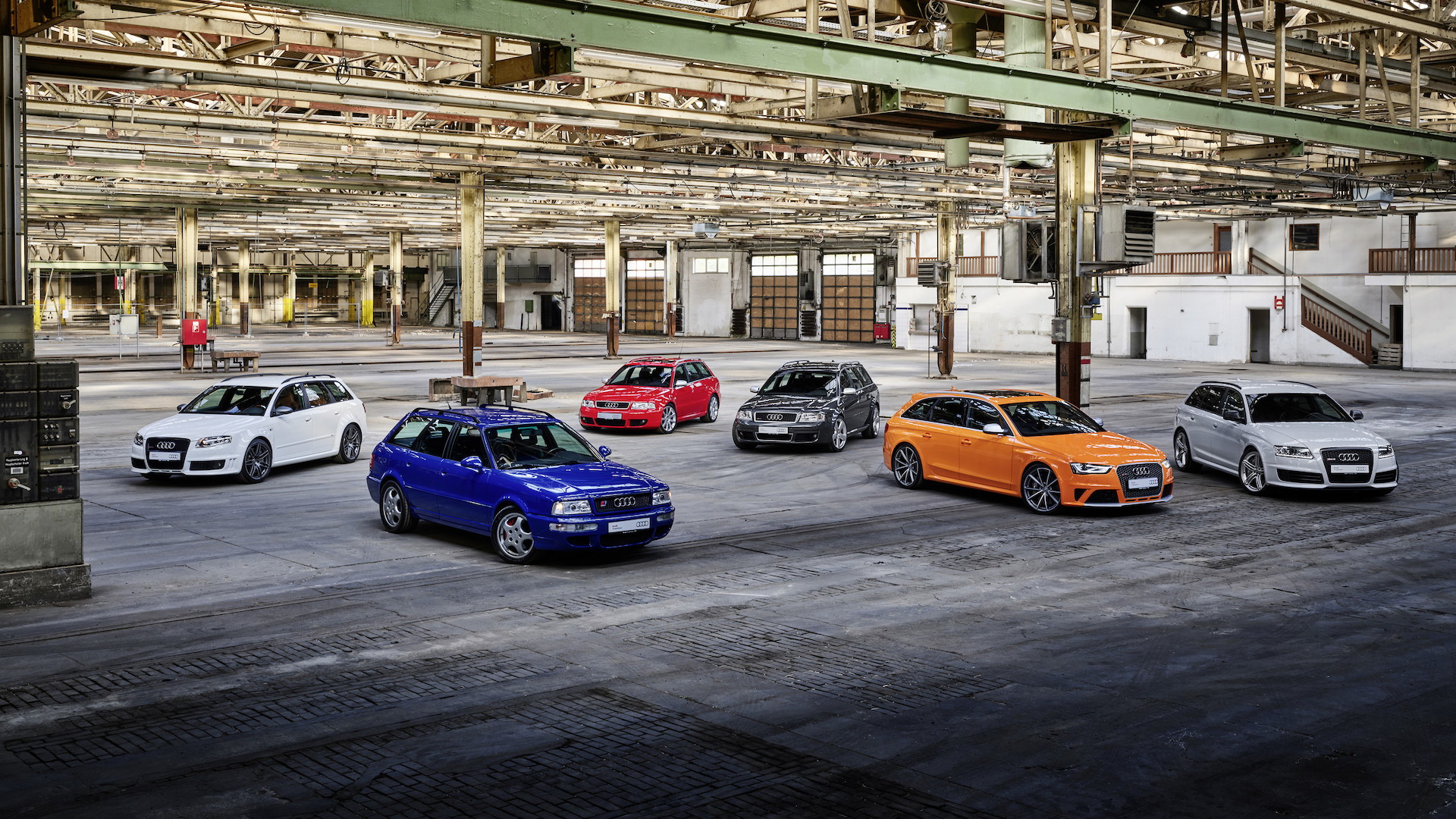 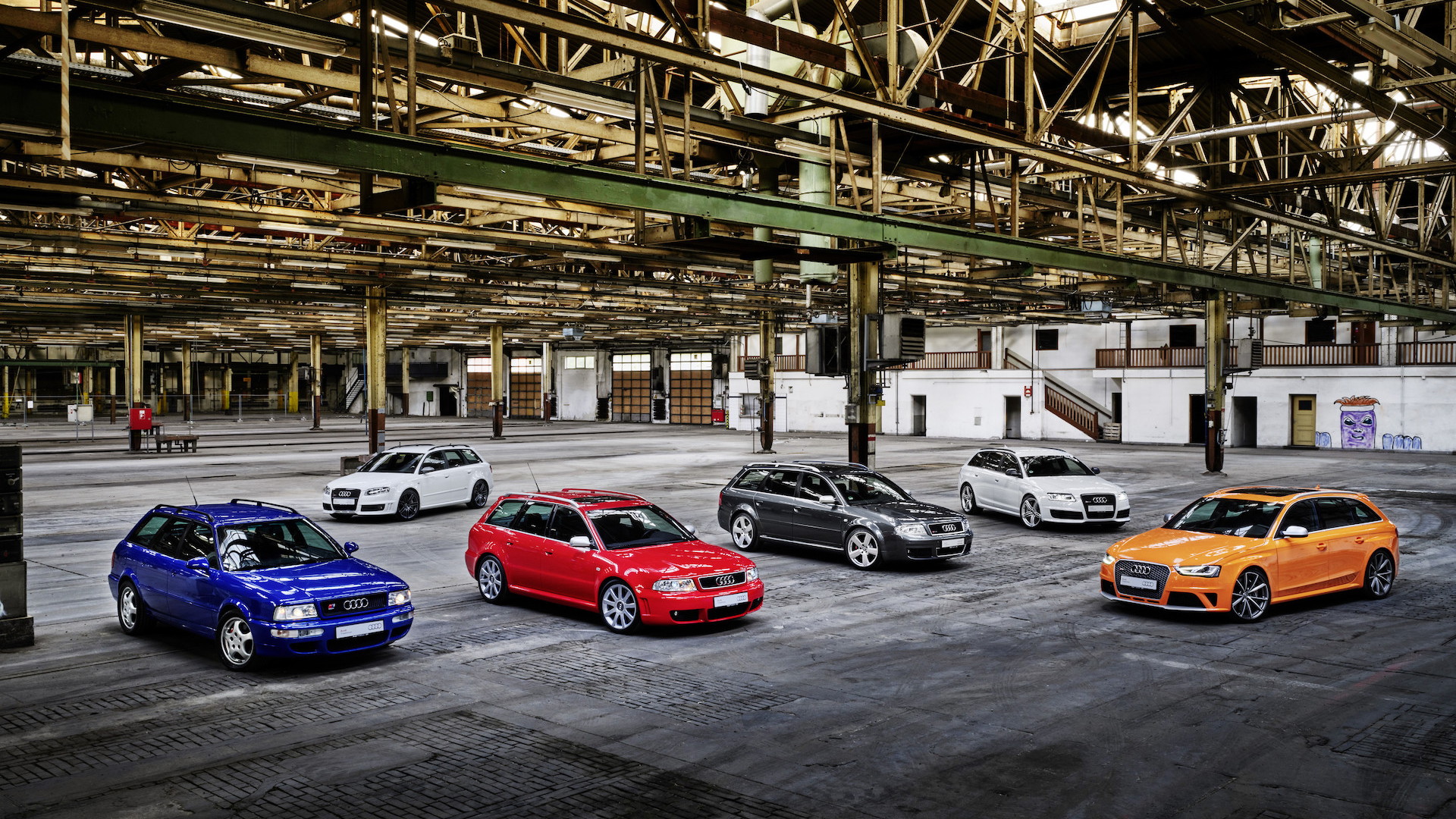 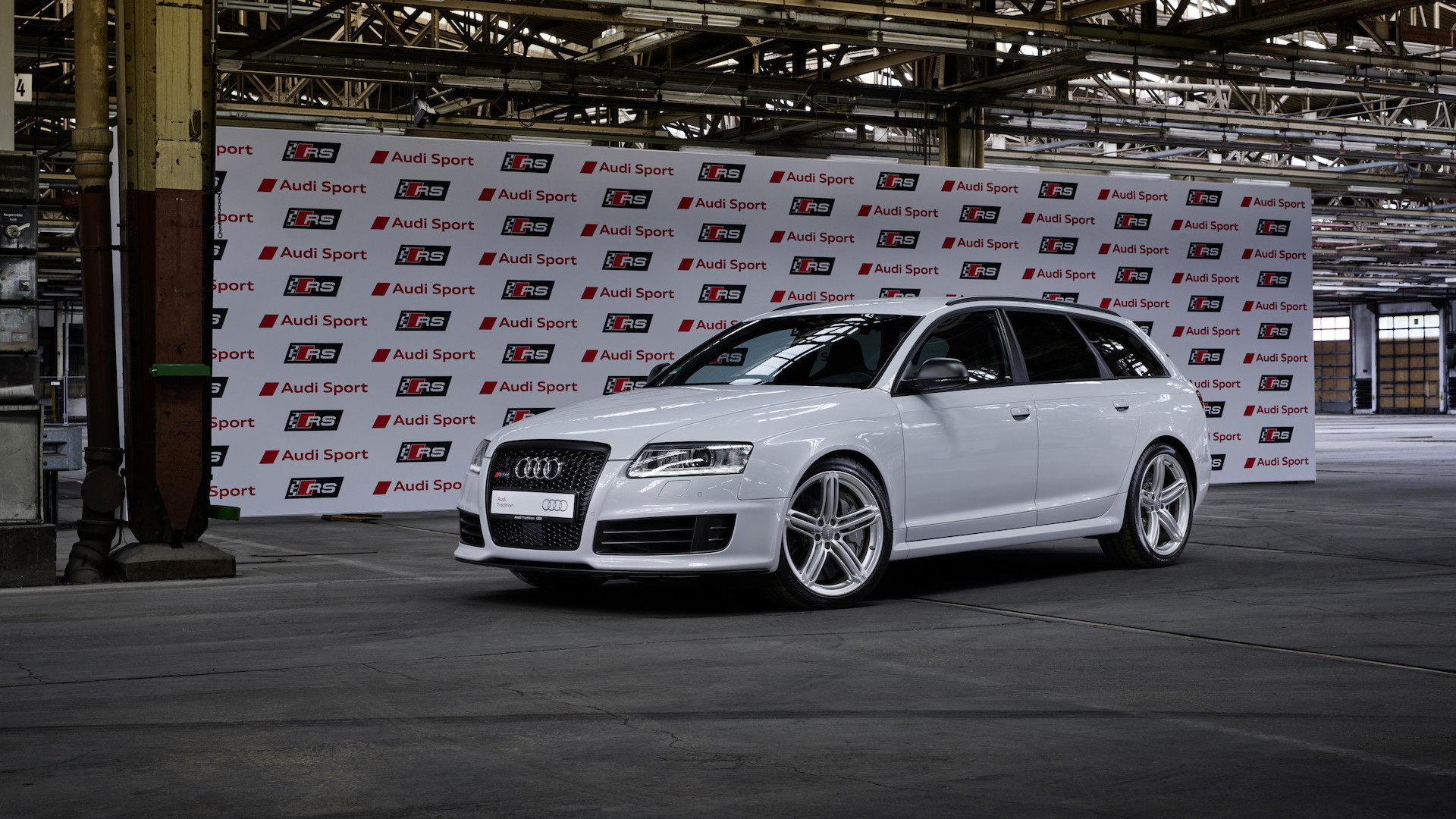 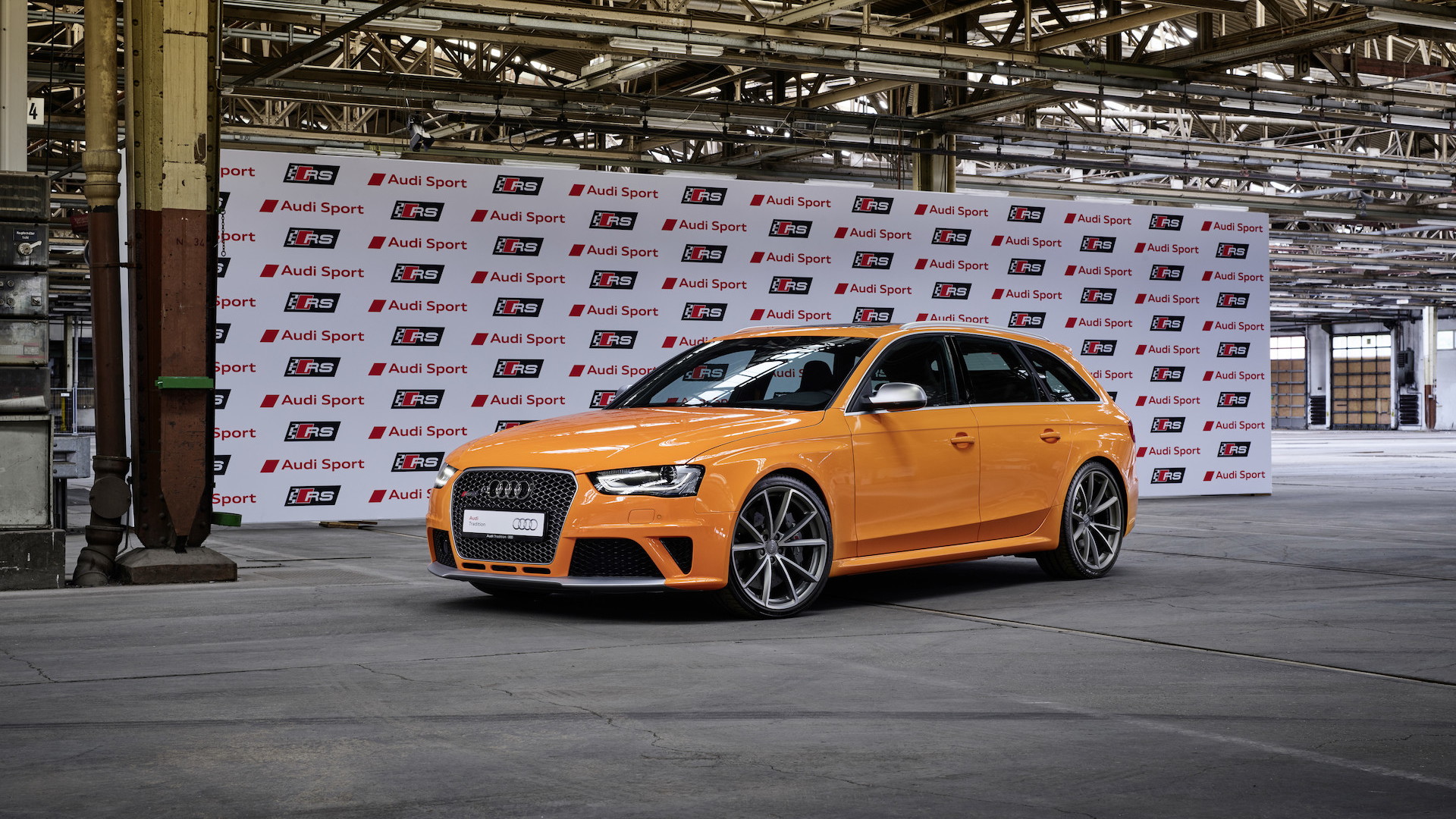 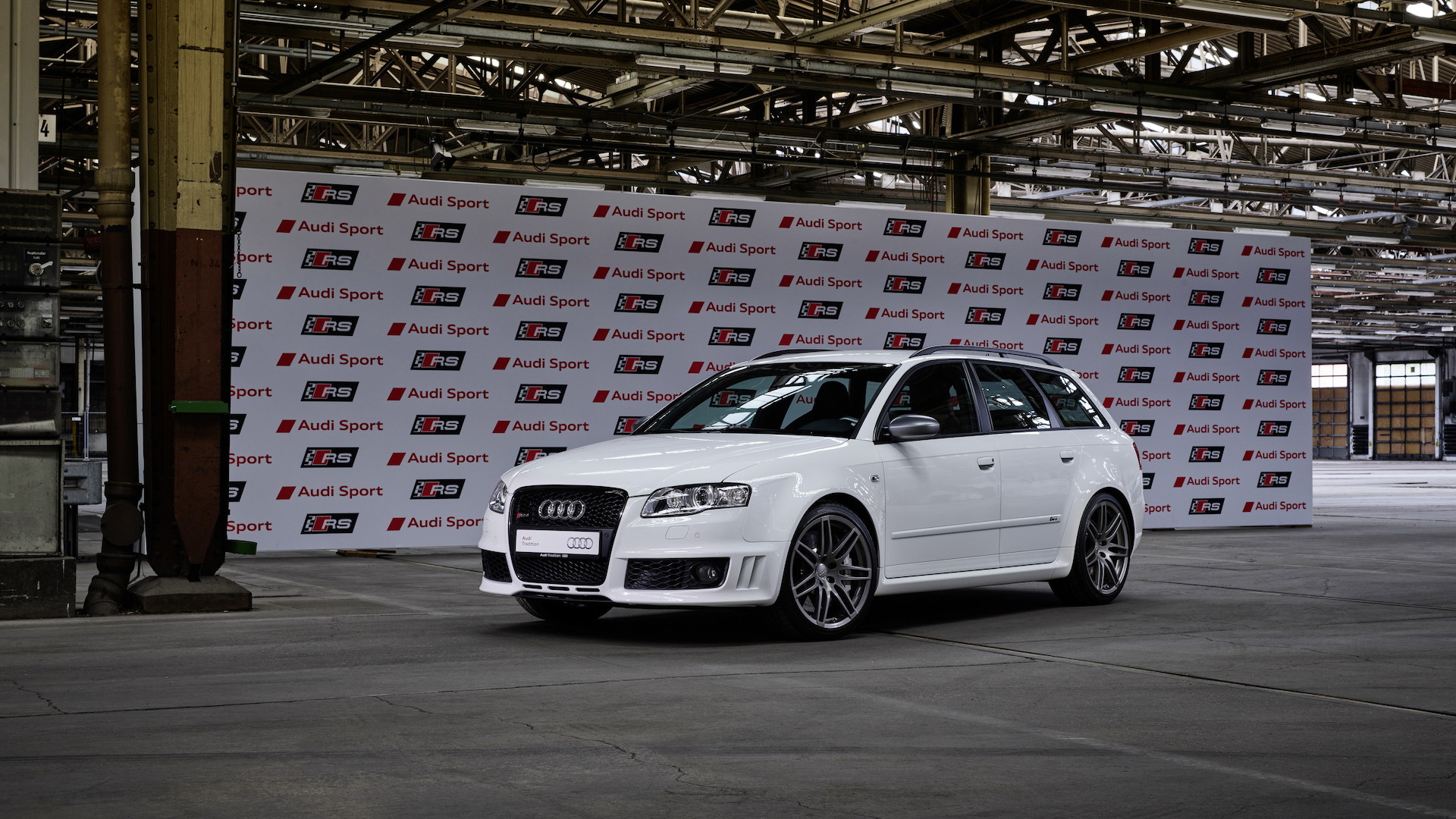 Time flies when you're building fast cars. This year marks the 25th anniversary of the first Audi RS model, the RS 2 Avant, and the German brand marked the milestone with a trip down memory lane.

The RS 2 Avant was merely the start of what the RS badge would evolve into in the years to come. When it launched in 1994, it was one of the first high-performance wagons and came with a 311-horsepower turbocharged 5-cylinder engine to boot. Since then, Audi's Quattro division, since renamed Audi Sport, has added another 24 RS models to the badge's ranks. Here in the U.S., we've been treated to our own lineage of RS models, but the ripe pieces of forbidden fruit are the RS 4 Avant and RS 6 Avant that have been offered elsewhere but never here.

Today, in the U.S., the RS range consists of the TT RS roadster, RS 5 coupe and Sportback, and RS 3. We will soon get a new RS 7 as well. Overseas, Audi also offers the  TT RS coupe, RS 3 Sportback, and RS 4 Avant.

Although RS models have come in various shapes, sizes, and engine configurations, the badge will forever trace its beginnings back to the 5-cylinder engine. Today's 2.5-liter engine is a cousin of the same distinct powerplant that pushed Audi rally cars and touring cars across the finish line in first place decades ago. The engine also created the unique soundtrack we associate with some of the most sought-after Audis.

As the badge turns 25, Audi Sport isn't slowing down. Two completely new additions to the RS lineup are due this year, and four other RS vehicles will come this year, too. Here in the U.S., our fingers remained crossed for the RS 6 Avant to launch on these shores. Audi of America has actively campaigned to bring the model here and we'll likely get our answer sooner rather than later.

For those on the other side of the pond, Audi Sport is also throwing a bash to celebrate the 25th anniversary. On July 12, the Audi Forum in Neckarsulm opened an exhibition with an example of every RS model ever sold on display. Aside from the production models, Audi said it also has 14 rare RS models, including the Audi RS 8 that never entered production and multiple race cars.

Audi also provided a breakdown of every RS model it has built in its 25-year history. Those cars are listed below: