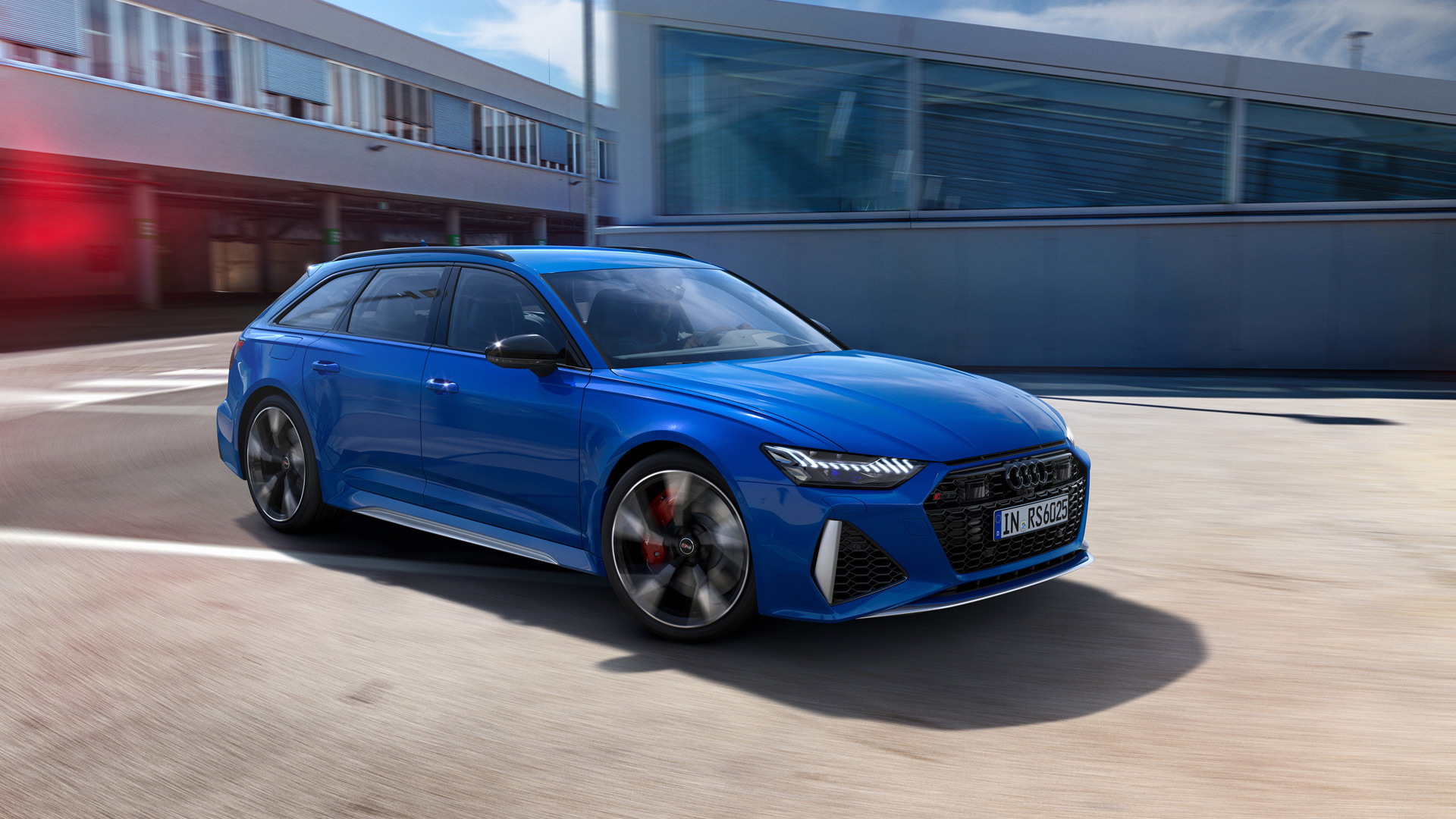 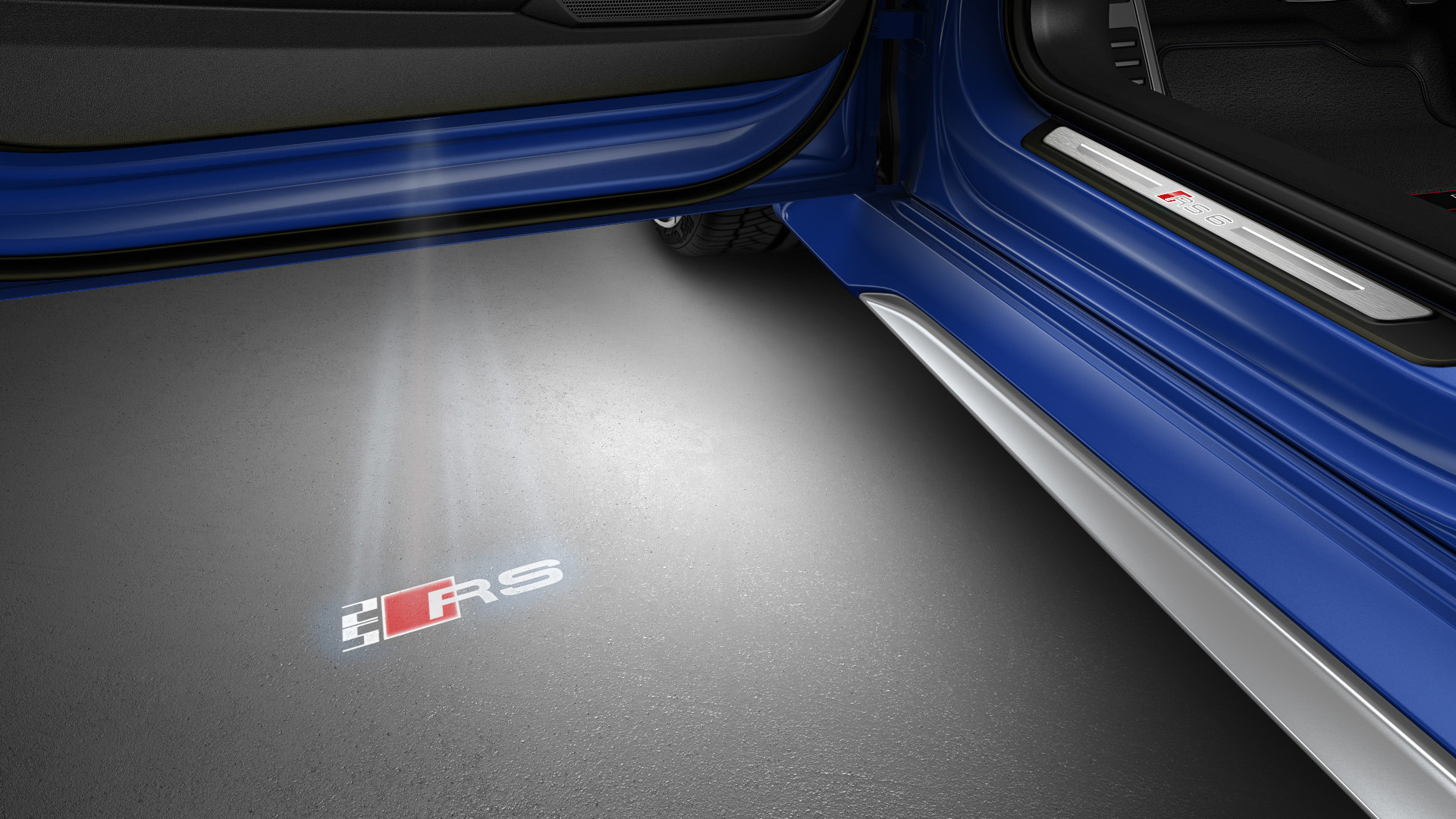 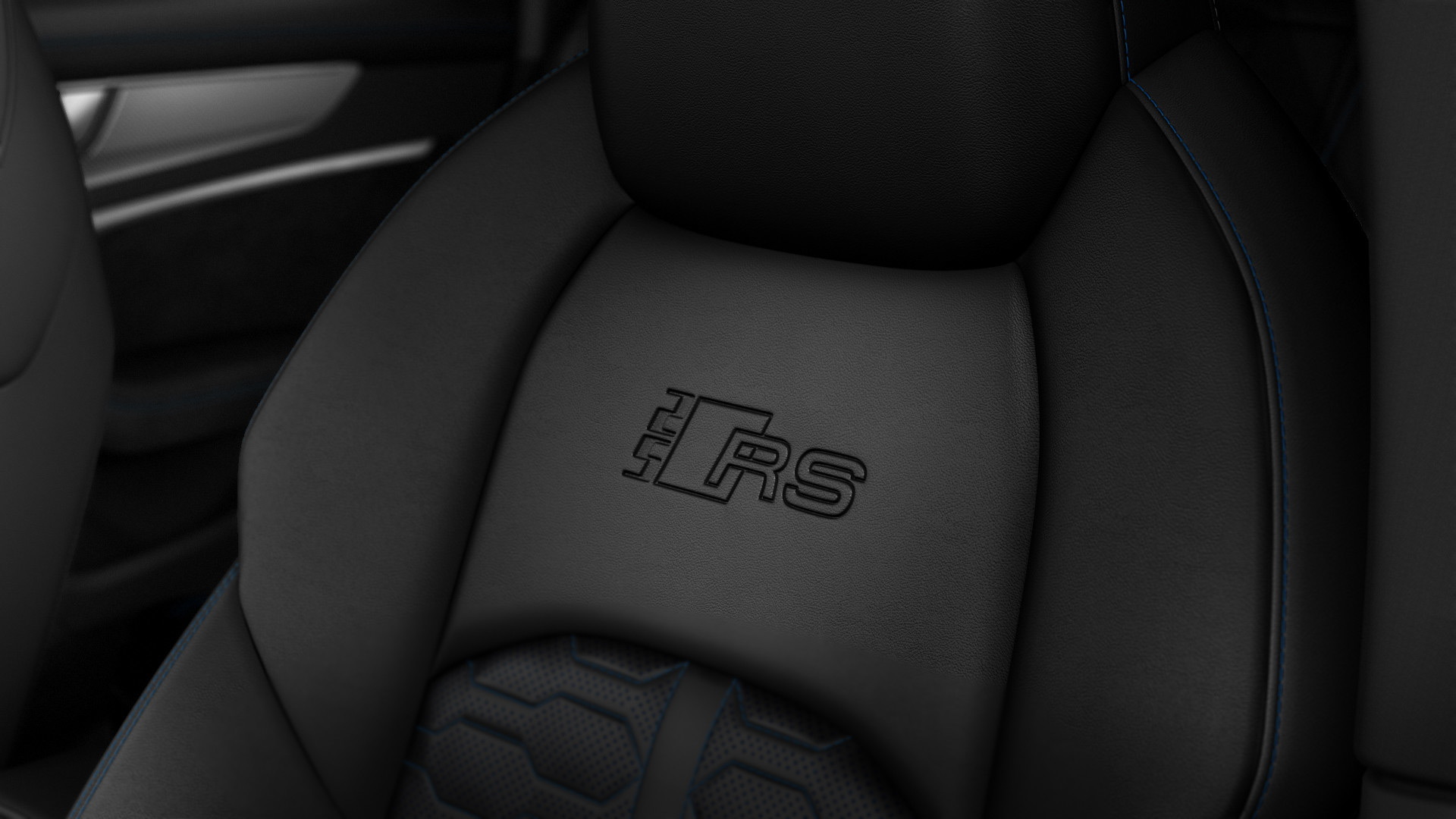 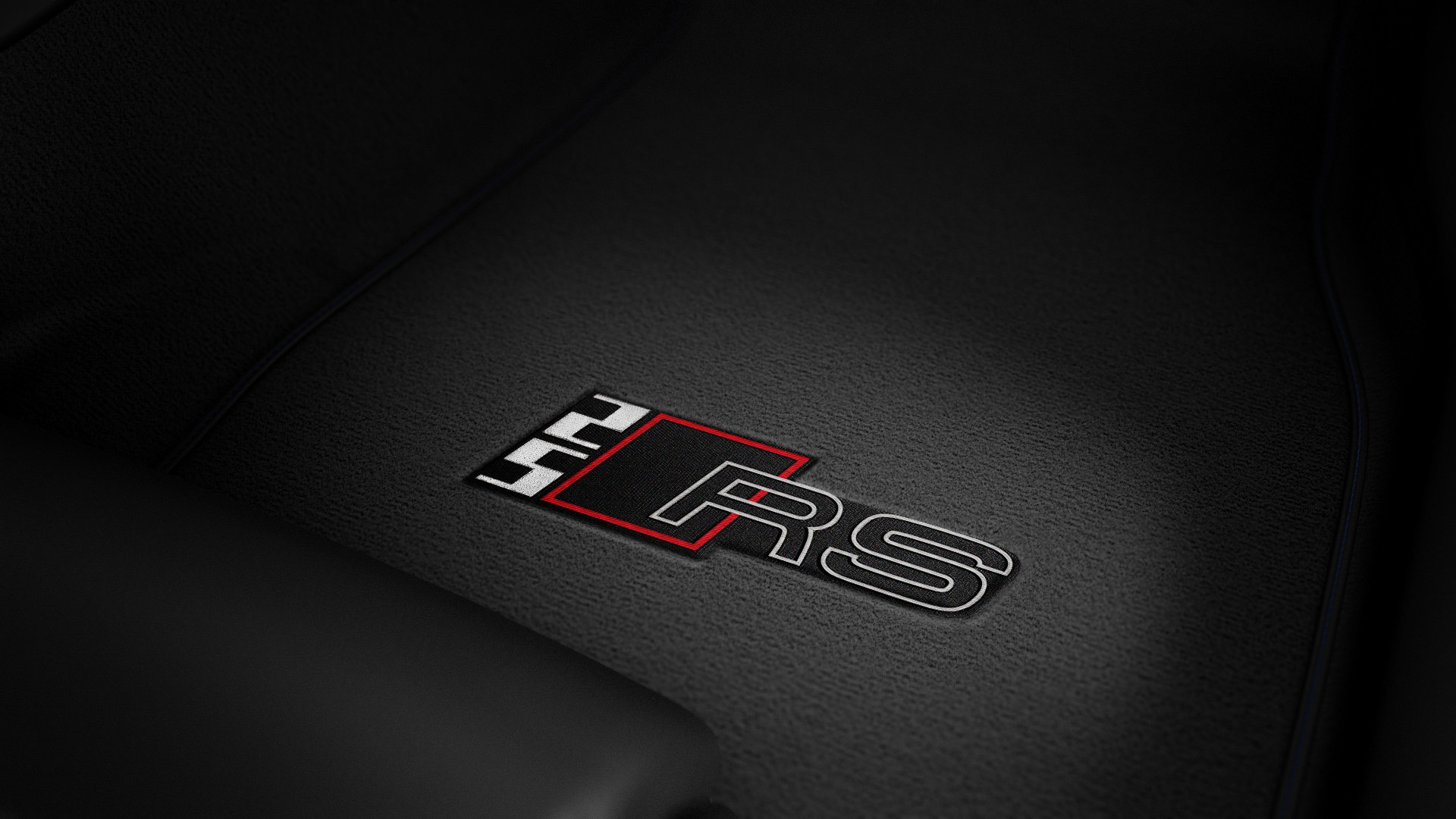 It was in 1994 that Audi’s first RS model hit the scene, the legendary RS 2 Avant. The car was a high-performance version of the 80 Avant wagon, the predecessor to the A4 Avant, and it would set the tone for a string of new RS models to be launched over the coming quarter century: combine high performance with everyday usability.

Audi is now celebrating the 25th anniversary of the RS 2 Avant with a special series of RS models finished in Nogaro Blue, a paint hue first used on the RS 2 to celebrate two victories achieved by Frank Biela on the Nogaro circuit (aka Circuit Paul Armagnac) in the French Touring Car Championship of 1993.

The Nogaro Blue option is part of an “Anniversary package 25 years of RS” that also adds a combination of gloss black and matte aluminum accents around the exterior, two-tone wheels, 25th anniversary puddle lamps and cabin decorations, sports seats with perforated Valcona leather, and a 12 o’clock marking on the steering.

The original RS 2 Avant came powered by a 2.2-liter turbocharged inline-5 good for 311 horsepower and 302 pound-feet of torque. The engine was mated to a 6-speed manual transmission and all-wheel-drive system and in independent testing was shown to rocket the car from 0 to about 30 mph faster than most supercars of the time.