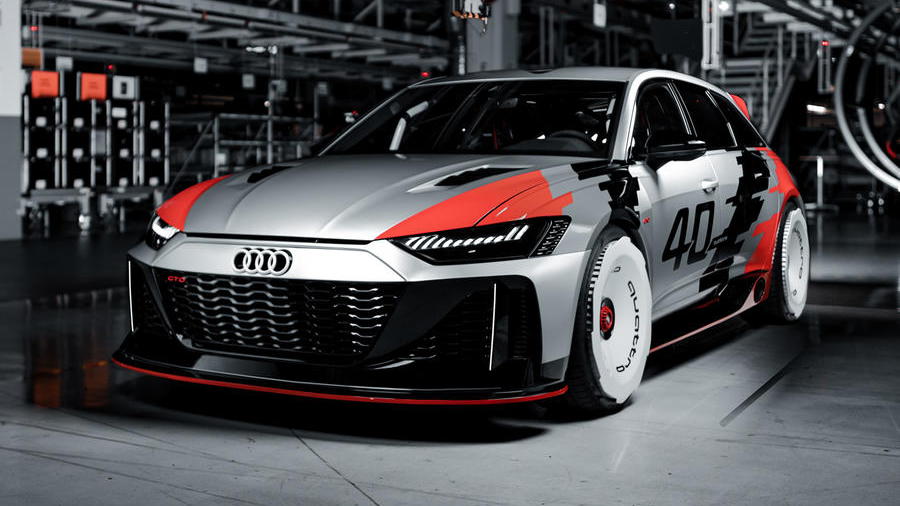 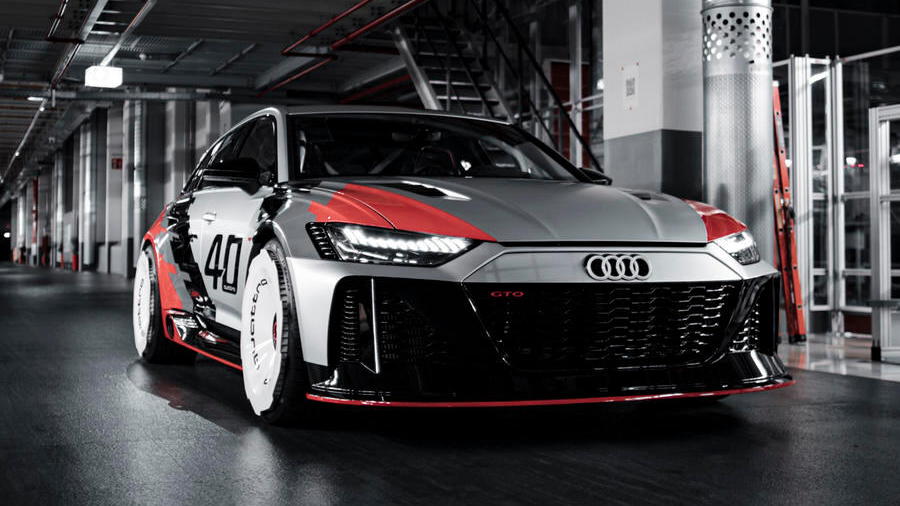 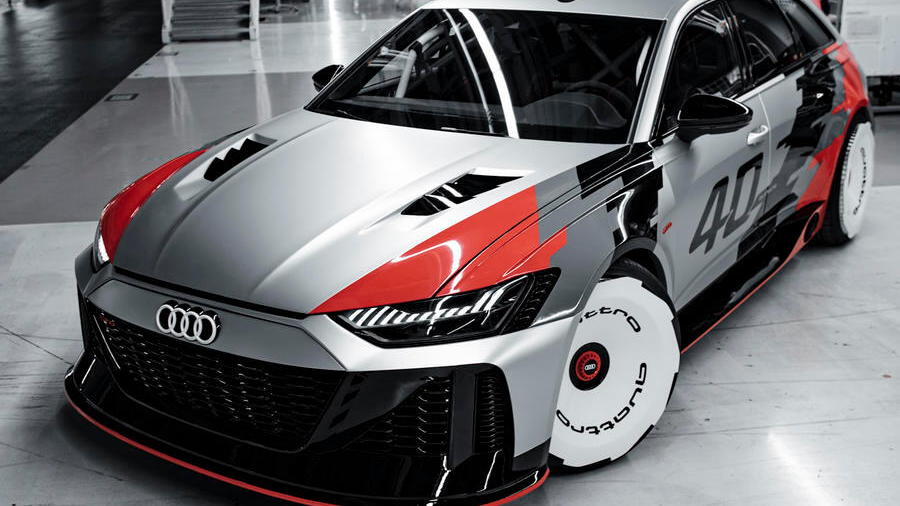 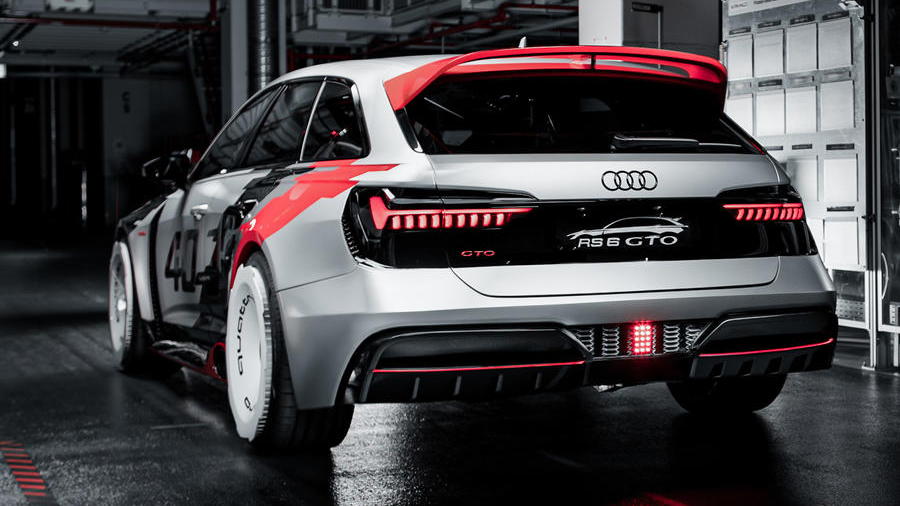 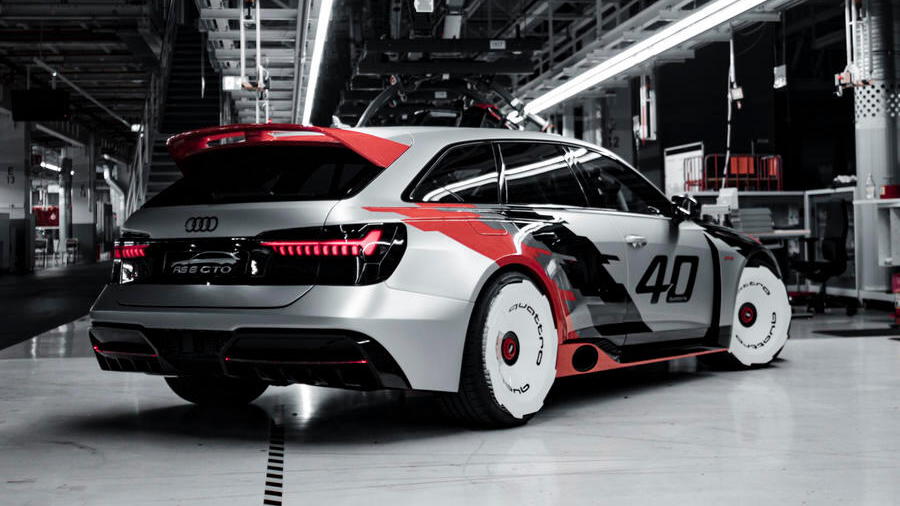 As Audi's Quattro all-wheel-drive system celebrates its 40th anniversary, an RS 6 Avant has been decked out in tribute to one of Quattro's greatest motorsports moments.

The Audi RS 6 GTO concept wears the racing livery of the Audi 90 IMSA GTO race car, which only competed in the 1989 season. The 90 GTO made quite an impression, though, winning seven of 13 races, and only missing the constructors' championship because Audi didn't enter the Daytona 24 Hours or Sebring 12 Hours. Management pulled the plug after just one season, choosing to focus on the German DTM series instead.

The concept was built by apprentices at Audi's Neckarsulm, Germany, factory, according to a Wednesday report from the UK site Autocar. In addition to the racing livery, it wears a new front fascia, solid wheel covers, and what appear to be side exhausts.

On the inside, the rear seats were removed to make room for a roll cage, while the front seats were replaced with red-and-black Recaro buckets with four-point harnesses. Side-window netting is another racing touch.

No mechanical changes were discussed, but the RS 6 Avant already boasts a 4.0-liter twin-turbocharged V-8 making 591 horsepower and 590 pound-feet of torque, assisted by a 48-volt mild-hybrid system. Audi quotes a 0-60-mph time of 3.5 seconds, with a top speed electronically limited to 155 mph, or 190 mph if you opt for carbon-ceramic brakes.

The RS 6 GTO is a one-off concept, but Audi has developed a special-edition production model specifically for the United States. Called the RS 6 Avant Tribute Edition, it wears Nogaro Blue paint, the signature color of the Audi RS 2 Avant, the automaker's first RS performance model. Production will be limited to 25 units, in reference to the RS 2 Avant's 25th anniversary.