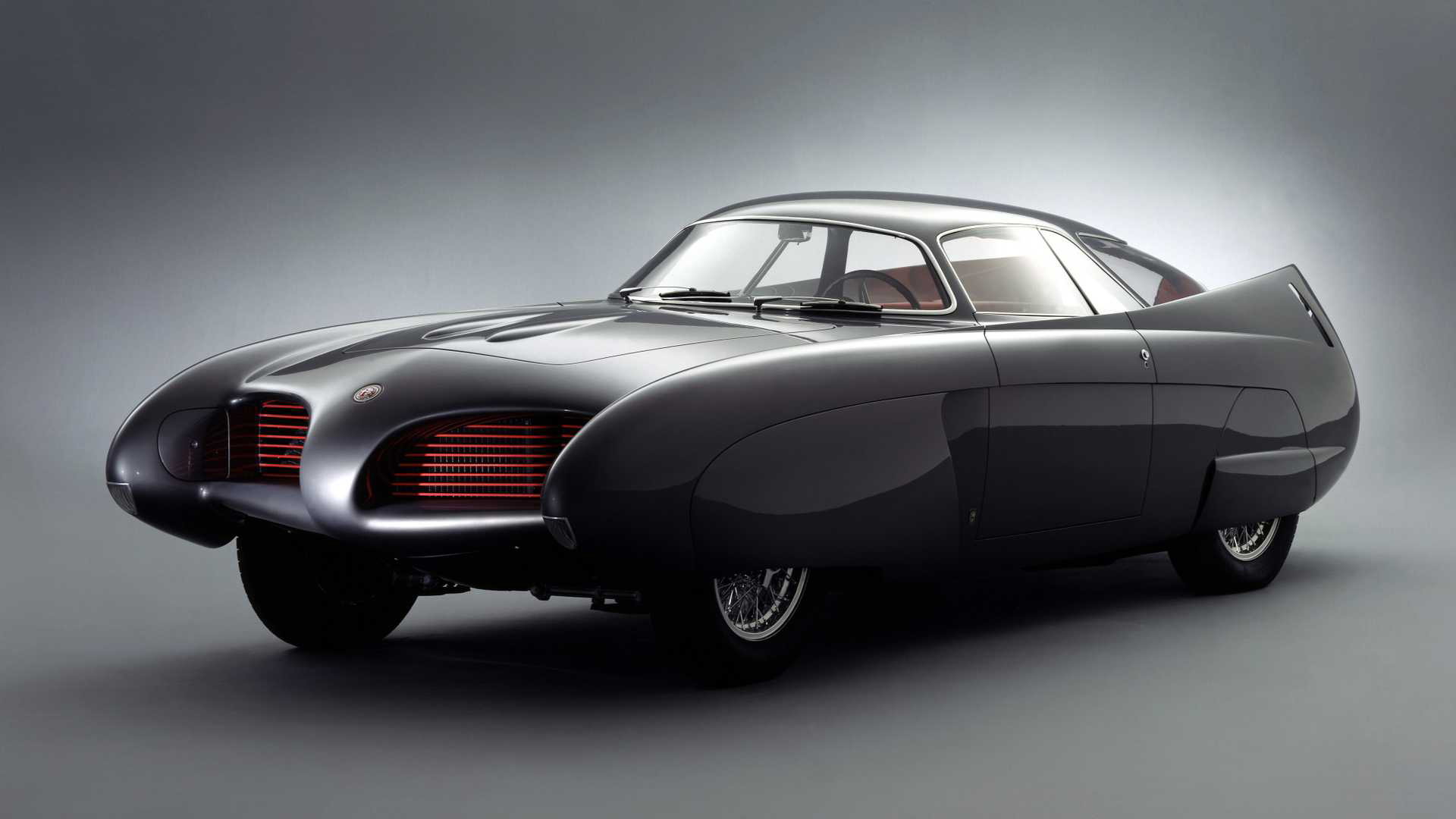 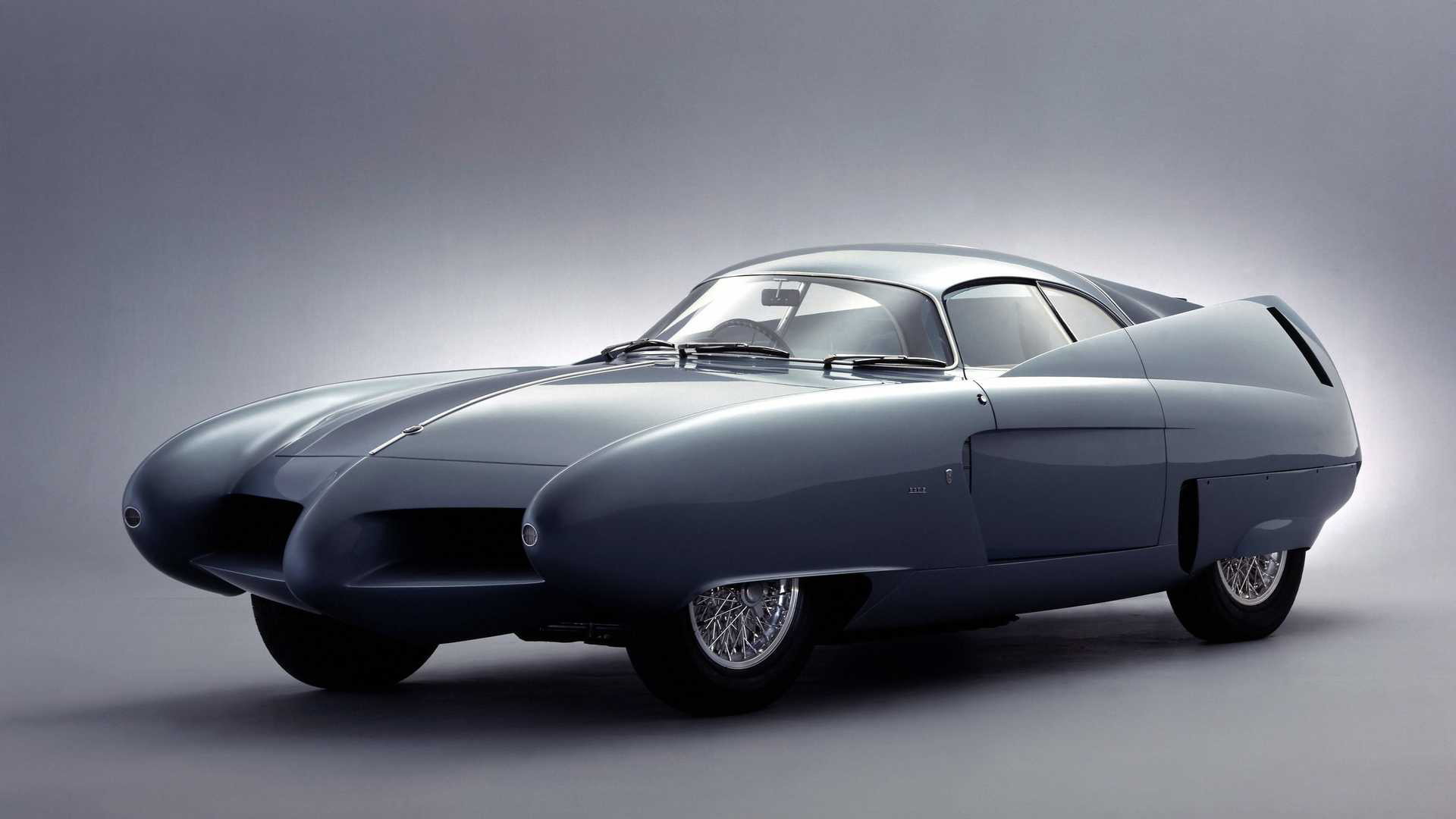 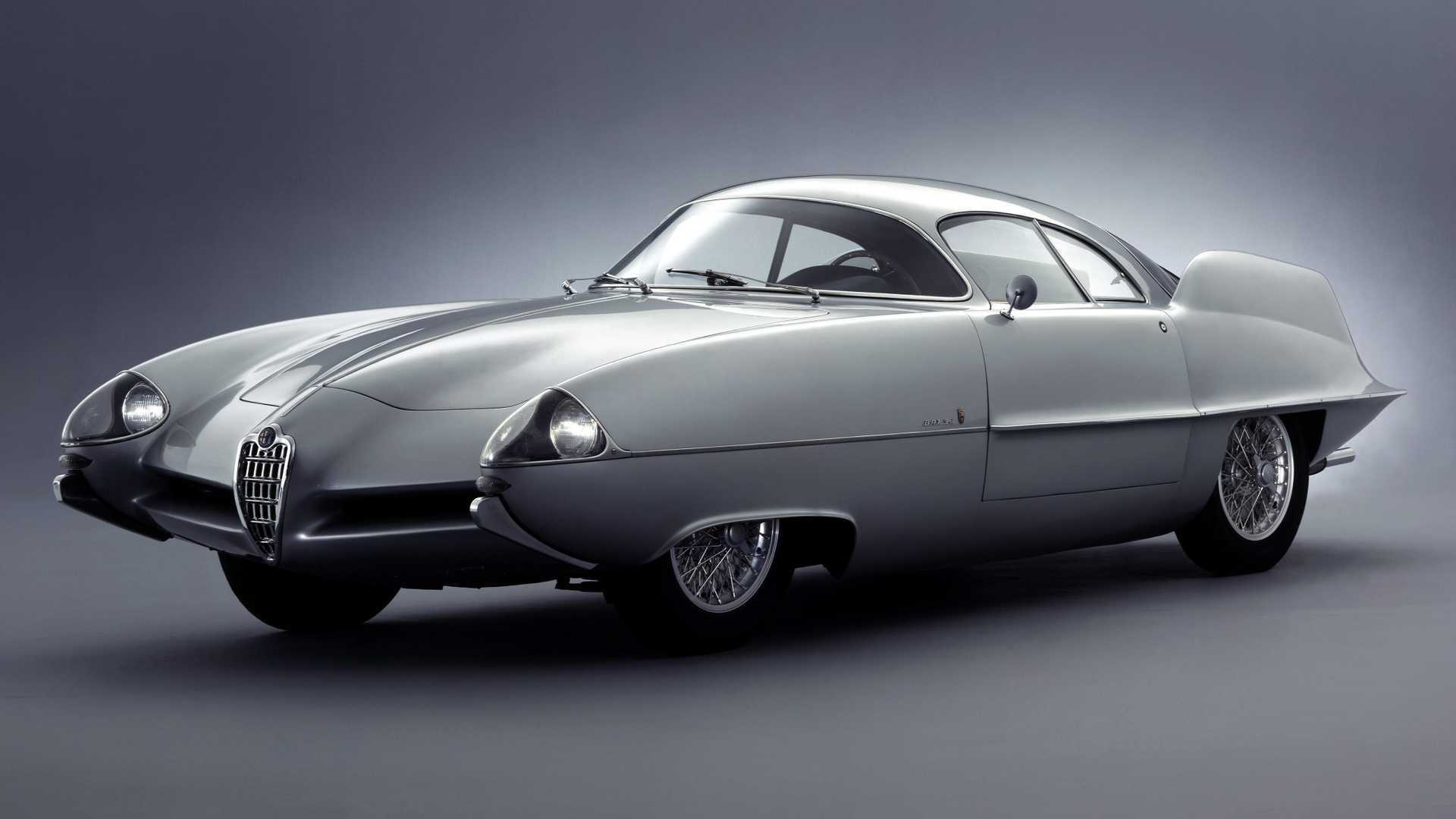 Alfa Romeo, in a quest to research the effects of drag on a vehicle, commissioned Italian coachbuilder Stile Bertone in the early 1950s to build three aerodynamically shaped concepts based on running gear borrowed from the Alfa Romeo 1900.

The result were the trio of concepts known as the Berlina Aerodinamica Tecnica that were launched in successive years between 1953 and 1955, and which can now be yours as they're going under the hammer as a single lot at an RM Sotheby's auction scheduled for October 28 in New York City.

Naturally, such a rare opportunity doesn't come cheap. The estimate for the three concepts is between $14 million and $20 million.

The concepts, known individually as the B.A.T. 5, B.A.T. 7 and B.A.T. 9d, were styled by Franco Scaglione who is linked to a number of important designs including the Porsche 356 B Abarth Carrera GTL, a forerunner to the original 911, and the Lamborghini 350 GTV, the forerunner to Lamborghini's first production car. He was also responsible for the Alfa Romeo Giulietta Sprint Speciale Prototipo, whose lines were clearly influenced by the B.A.T. concepts.

The first of the concepts was the B.A.T. 5 which made its debut at the 1953 Turin Auto Salon. The concept was sold that same year by Bertone to American importer Stanley Arnolt, who drove it for a few years before selling it to his friend, Joe Prysak, who kept it for 30 more years.

Bertone was quick to offload the B.A.T. 5 as the company was already working on the more advanced B.A.T. 7 for the 1954 Turin Auto Salon, which Scaglione had to drive the concept to just to make it there on time. The stunning machine had a coefficient of drag of only 0.19 Cd, which is extremely low even by modern standards. For instance, cars like the Tesla Model S and Toyota Prius are up around 0.24 Cd. This time the concept was retained by Alfa Romeo until it was sold in 1955 to American importer Charles Rezzaghi on behalf of Alfa Romeo collector Al Williams.

The third of the trio, the B.A.T. 9d, was rolled out at the 1955 Turin Auto Salon. This time Alfa Romeo wanted the wild design elements of the previous two concepts shaped into something that looked a little more suitable for production. The B.A.T. 9d was also sold to an American, and then traded hands several times before ending up with Gary Kaberle who first spotted it when he was 16. Kaberle eventually scraped together the cash to buy it and ended up holding onto it for close to three decades.

All three finally came under the ownership of a single owner in the early 1990s, after which they spent most of their time at the Blackhawk Museum in Danville, California.

Incidentally, Bertone, before it went bankrupt in 2014, unveiled a modern successor known as the B.A.T. 11. The concept was rolled out at the 2008 Geneva International Motor Show and was based on the Alfa Romeo 8C Competizione supercar.