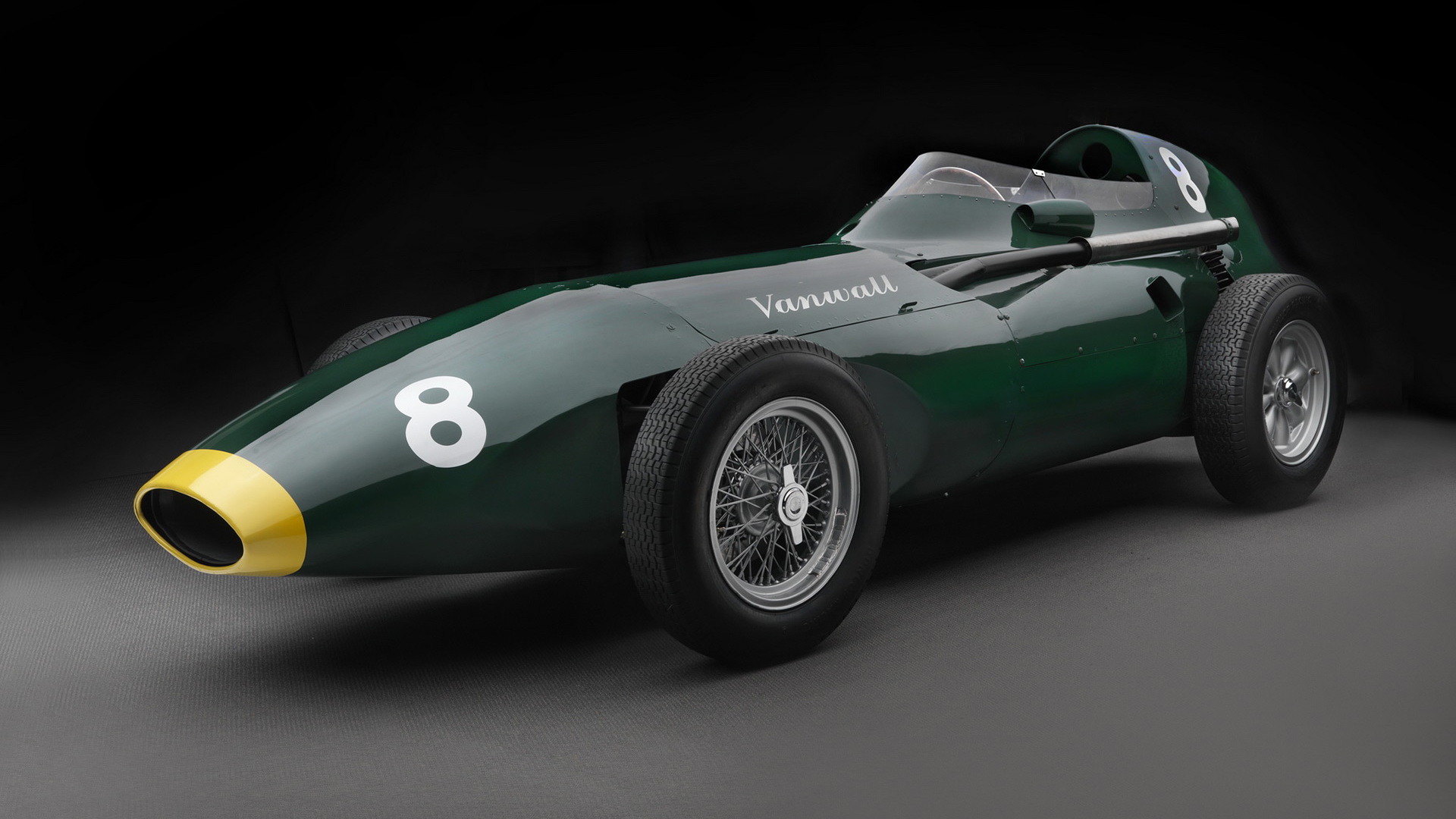 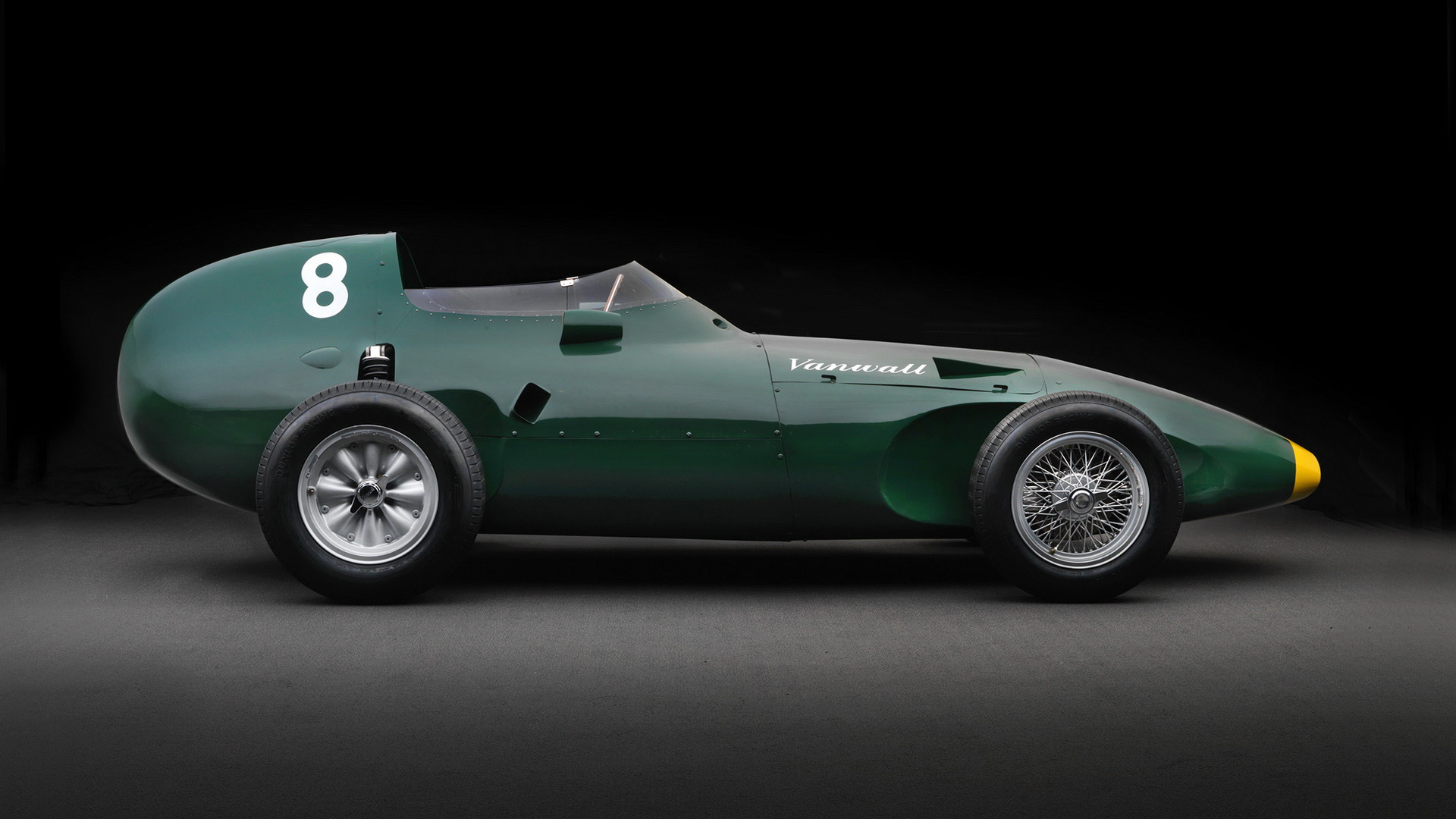 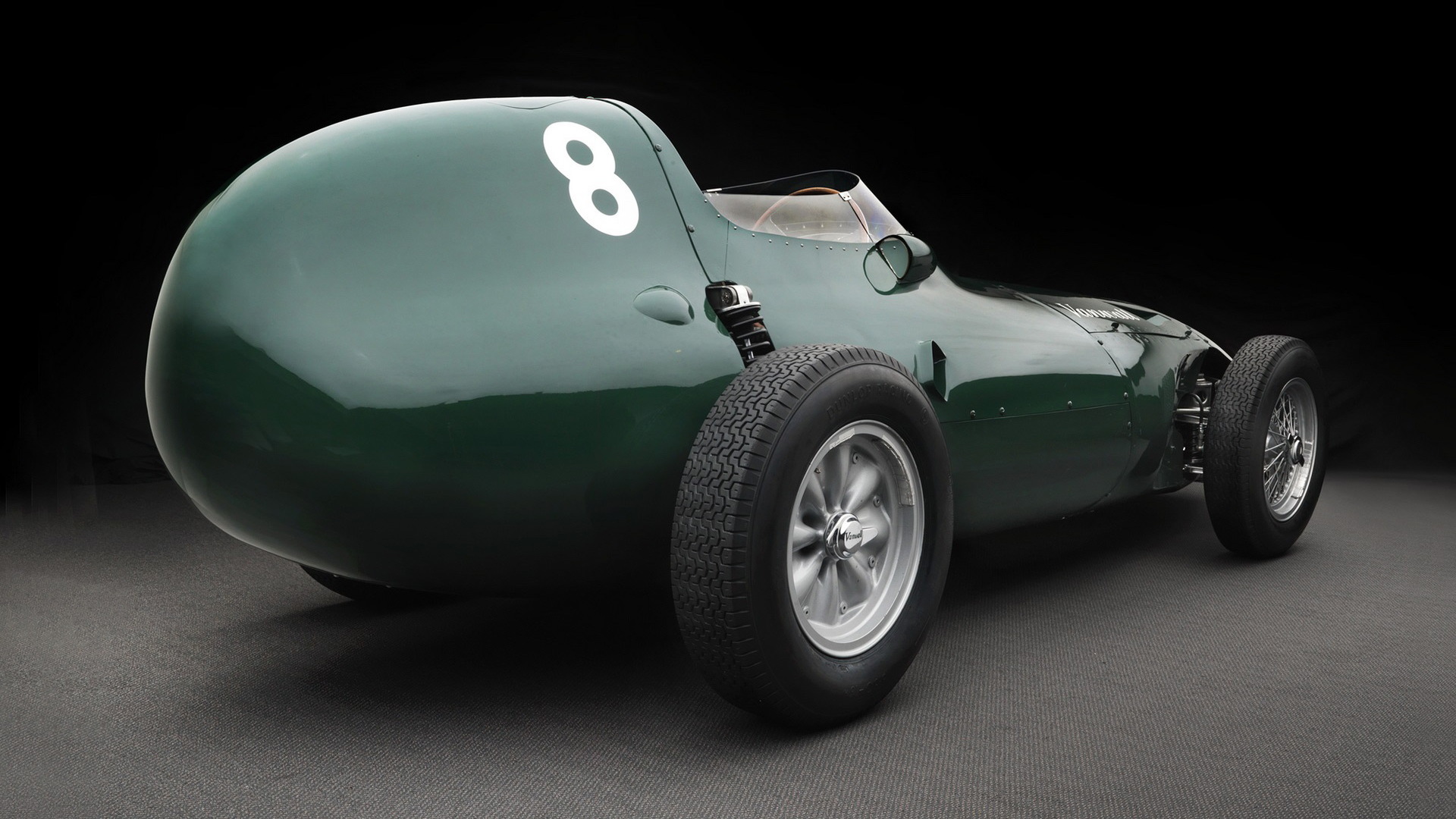 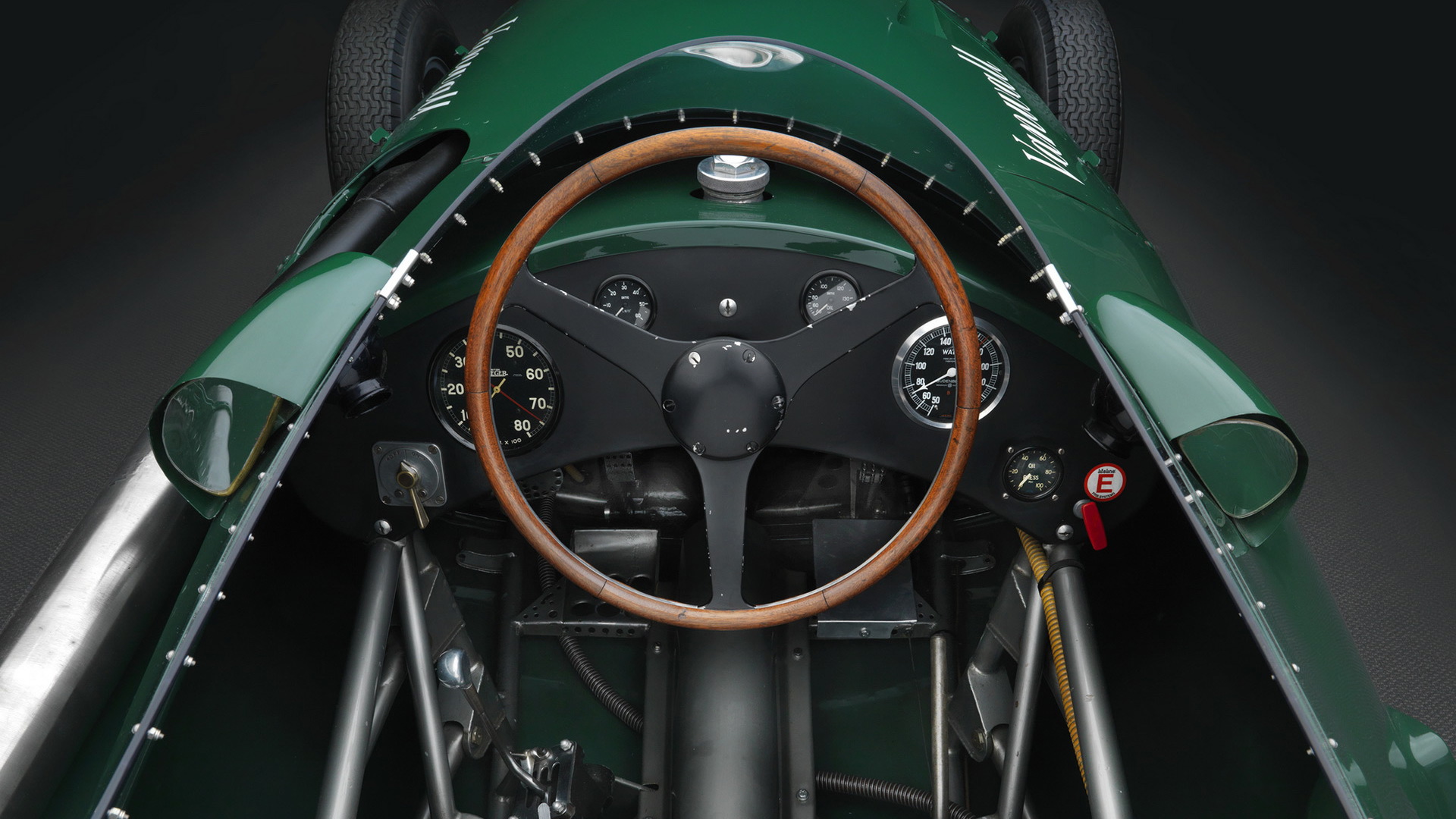 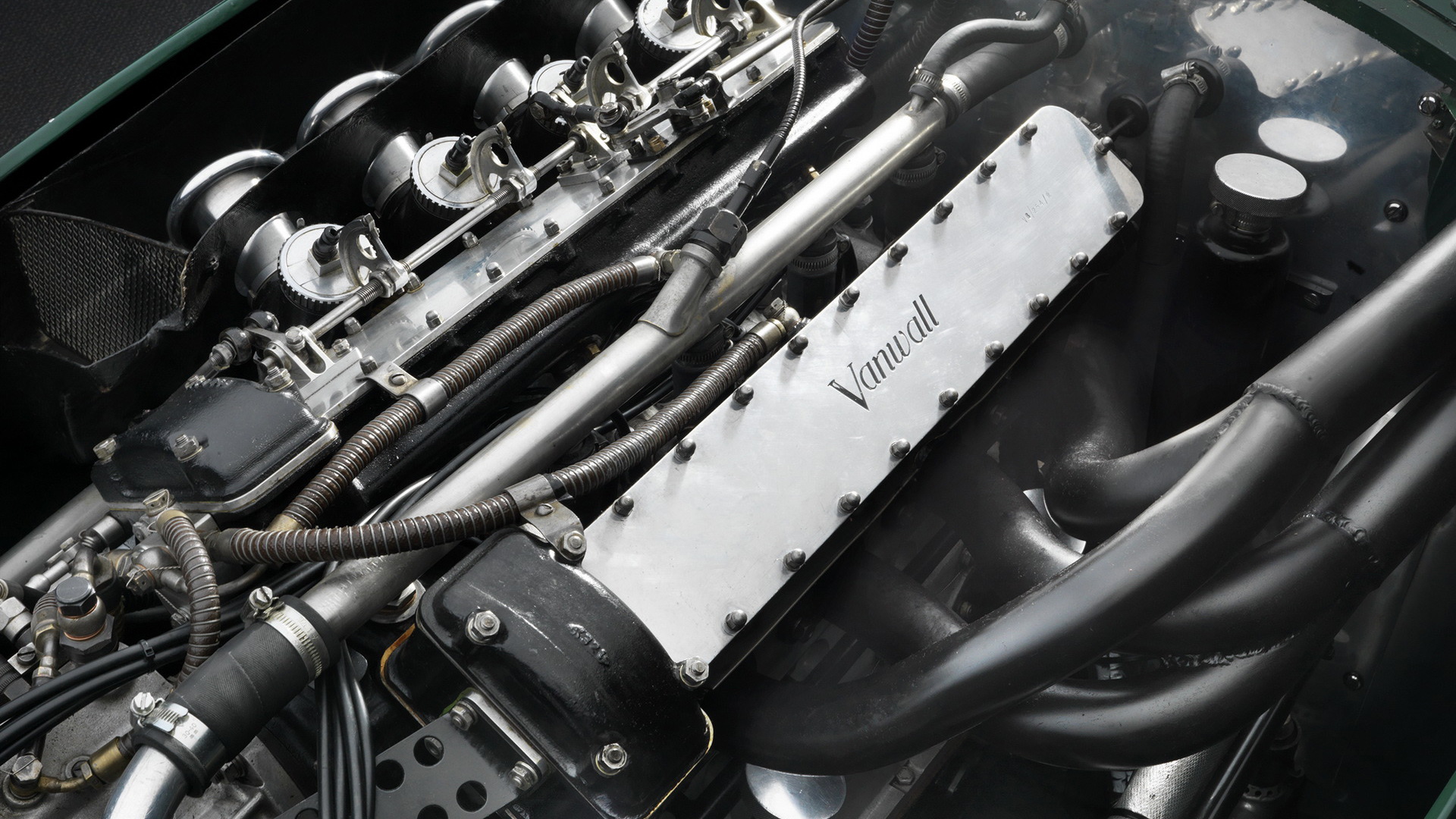 Many readers might not recognize the name Vanwall but back in 1958 it was attached to the car that earned the Formula One Constructors' Championship.

Vanwall, which counted Stirling Moss and Tony Brooks among its drivers, and none other than Lotus founder Colin Chapman as a designer, continued to race for a few more seasons before being disbanded. The name was revived in the early 2000s for a car called the GPR V12 whose design mimicked some of the original Vanwall race cars.

Now, there's a new attempt on reviving the Vanwall name, and this time the company behind the revival plans to build six continuation versions of the 1958 Vanwall F1 car. The number of cars honor the six wins Vanwall enjoyed during the 1958 season.

The modern Vanwall has teamed up with historic racing expert Hall and Hall to develop the continuation example of the original race car, known as the VW5. Like the original, it will be powered by a 2.5-liter engine generating an estimated 270 horsepower.

Only five of the continuation cars will be offered for sale, priced from 1.65 million pounds (approximately $2.14 million) each. The sixth car will be retained by Vanwall for historic racing events.

In parallel with the continuation car program, Vanwall is investigating the potential for newly developed road and race cars, similar to the route taken with another historic F1 team, Brabham. More information on these plans will be announced shortly, the company said in a statement released Monday.