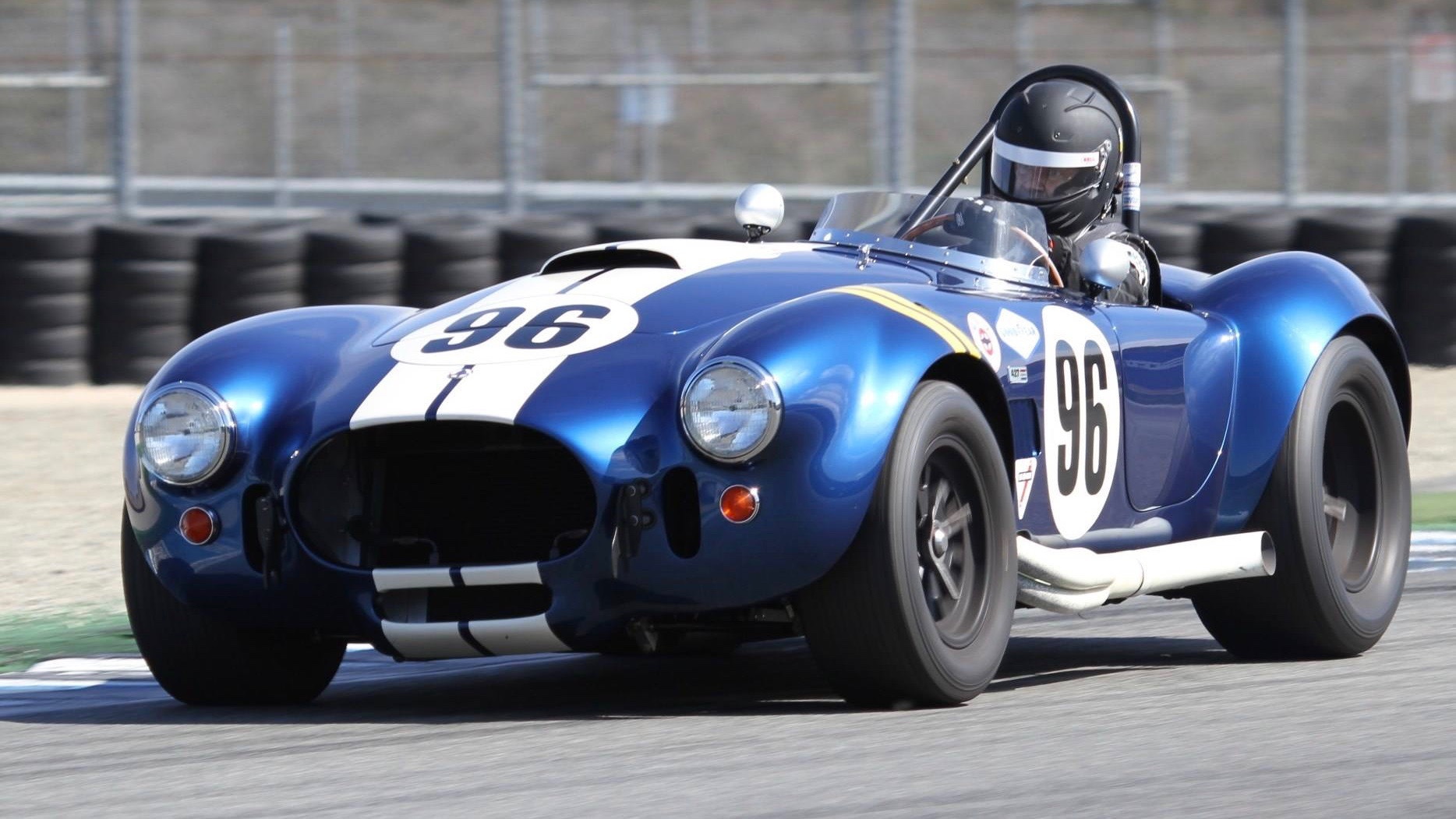 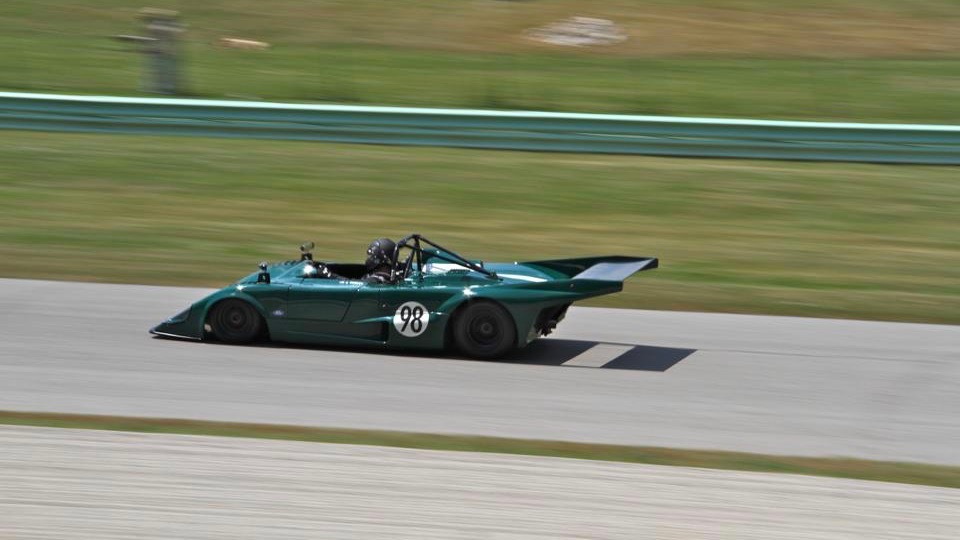 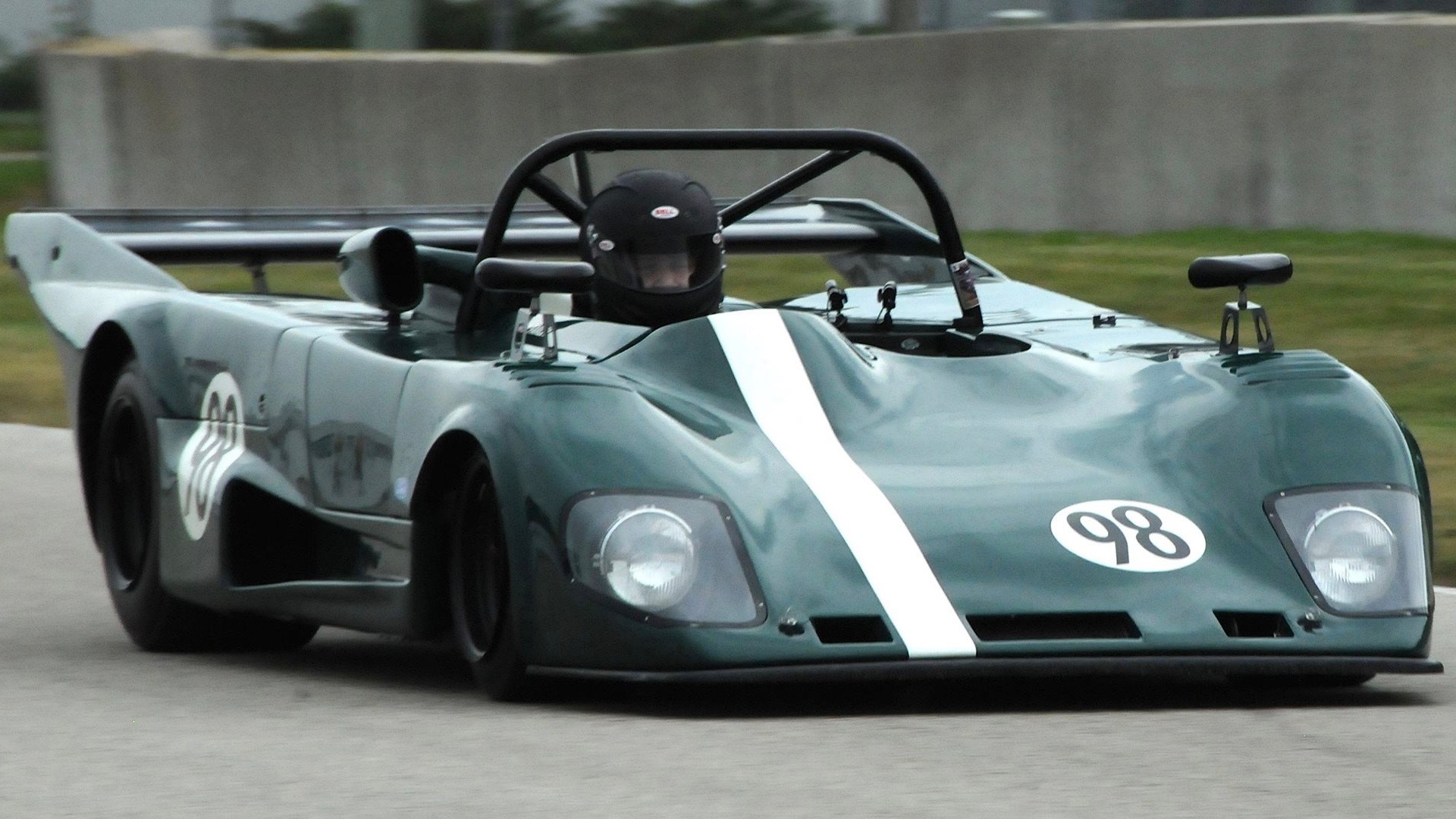 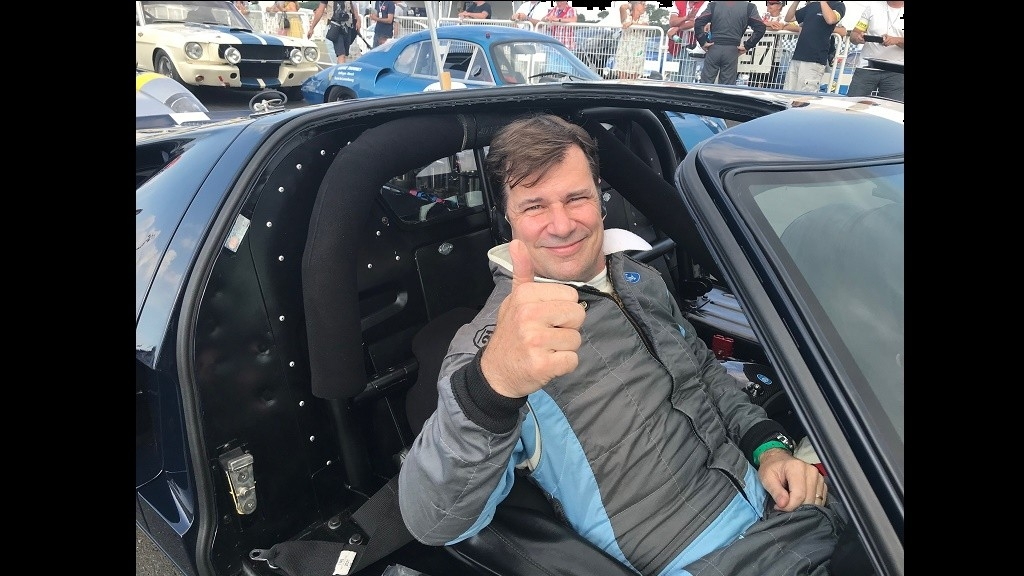 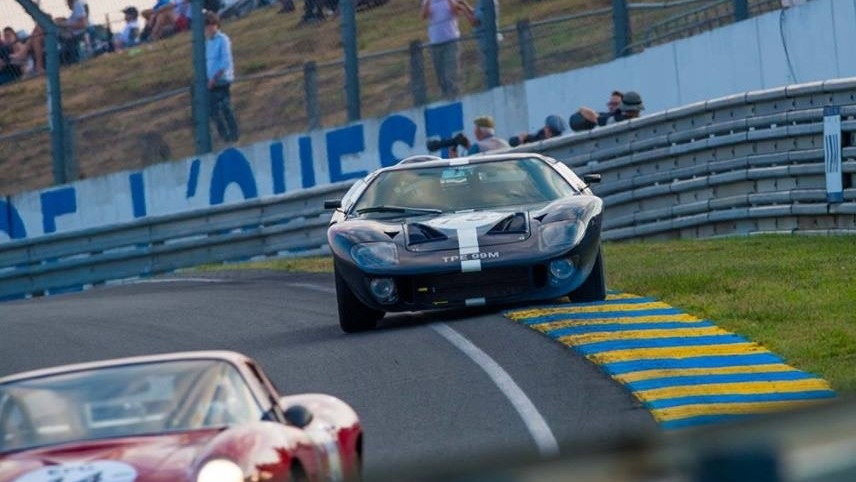 Farley has been racing vintage cars for more than a decade, and he received permission from executive chairman Bill Ford to continue racing alongside his new responsibilities as CEO.

It was probably the second conversation we had after we had talked about this leadership opportunity," Farley said in a Ford-produced interview (via Autoblog). "I said, 'You know, Bill, I just can't stop racing. It's just who I am. It's my yoga. You've got to let me do this if I'm going to be a better CEO. He was very supportive."

Senior Editor Kirk Bell rode with Farley in his 427 Cobra at a Ford event in 2014 and he can attest that Farley didn't baby that car despite its collector value.

The passion for cars started at a young age. As a teenager, Farley worked at a garage owned by Formula One champion Phil Hill, and once restored a 1966 Ford Mustang he paid $500 for, according to Top Gear.

In the interview, Farley said racing keeps him grounded.

"When I'm at the track, I'm just Jimmy Car-Car, nothing more. It's a great way to stay humble and connected to the product, and it's a great way for me to relax, because I love competing," he said.