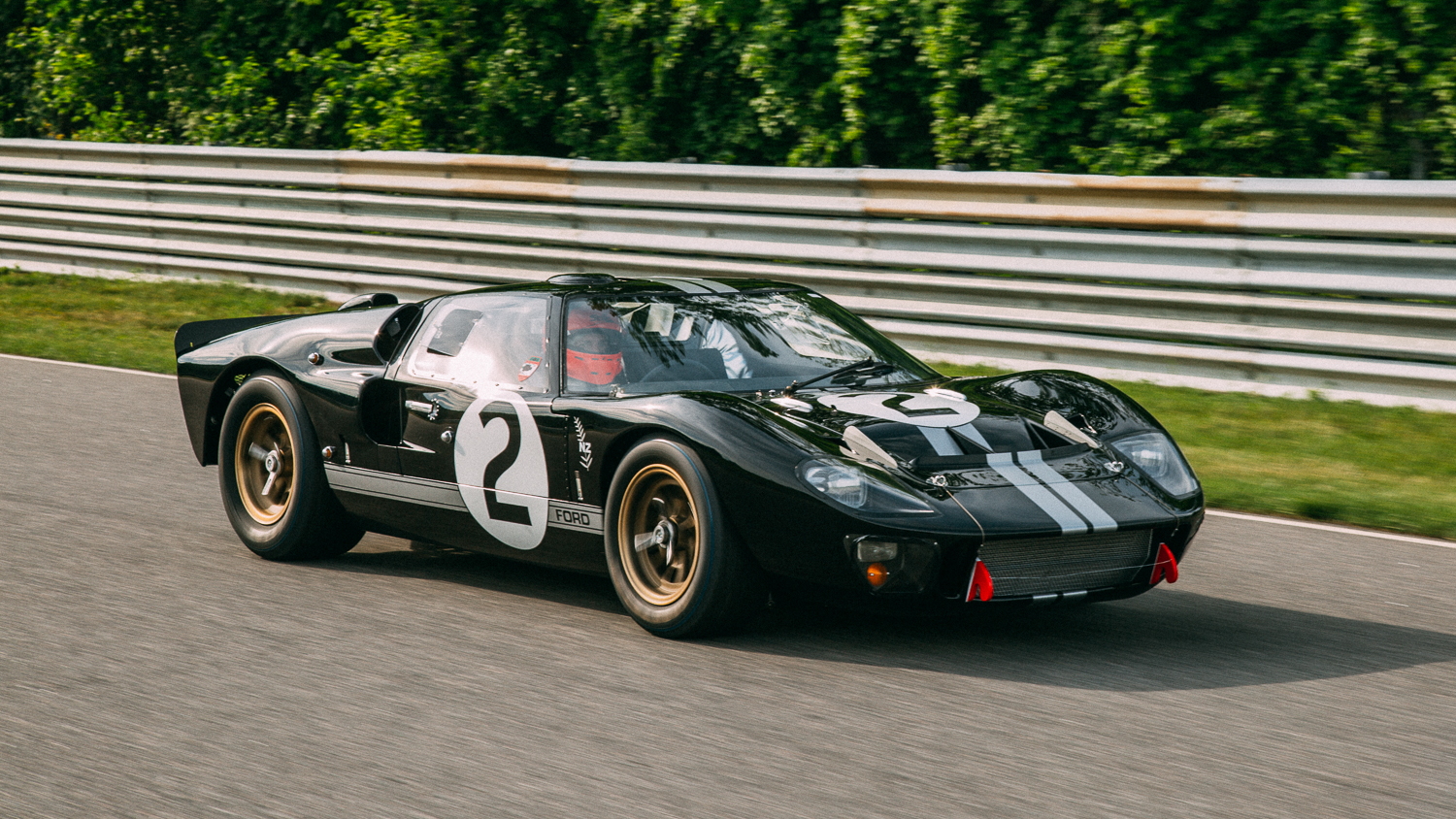 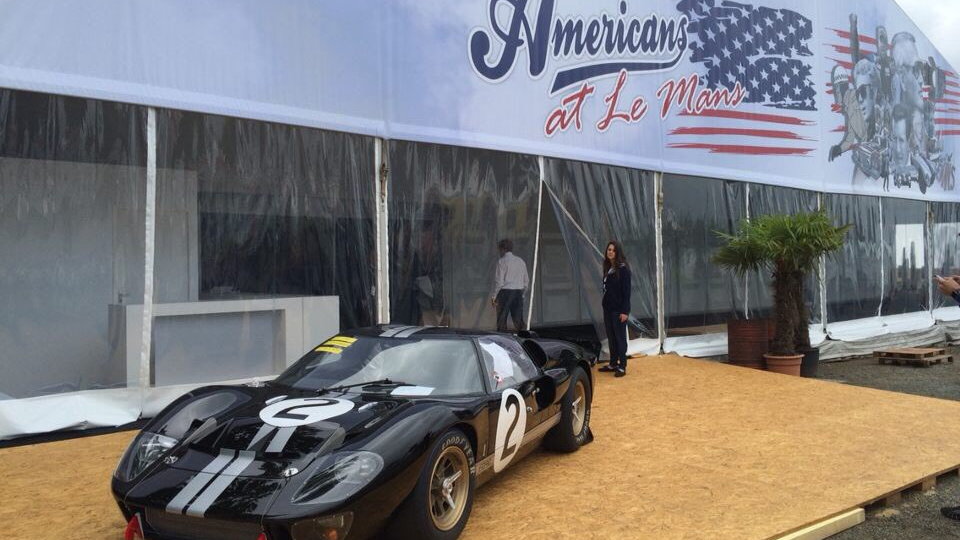 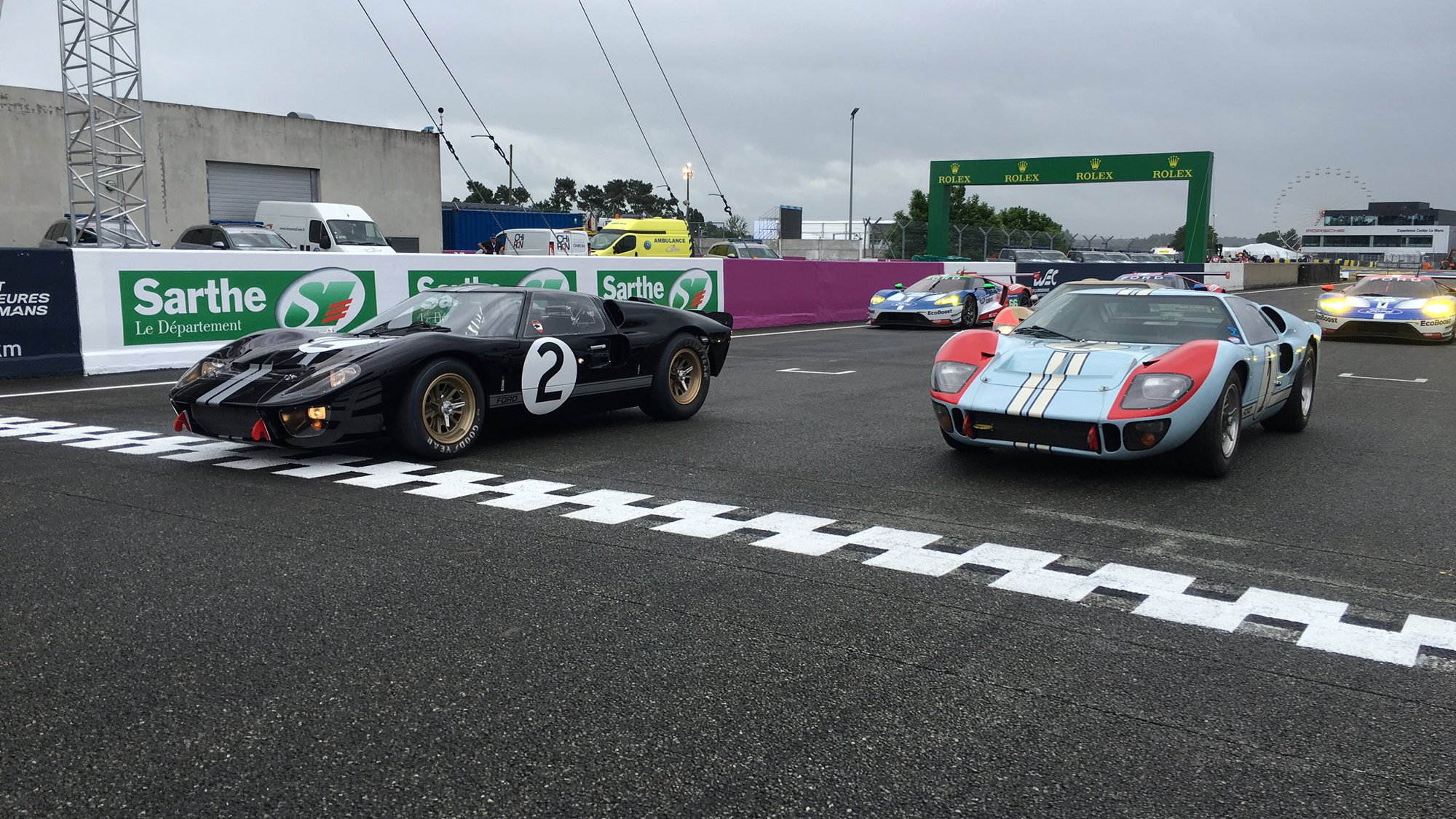 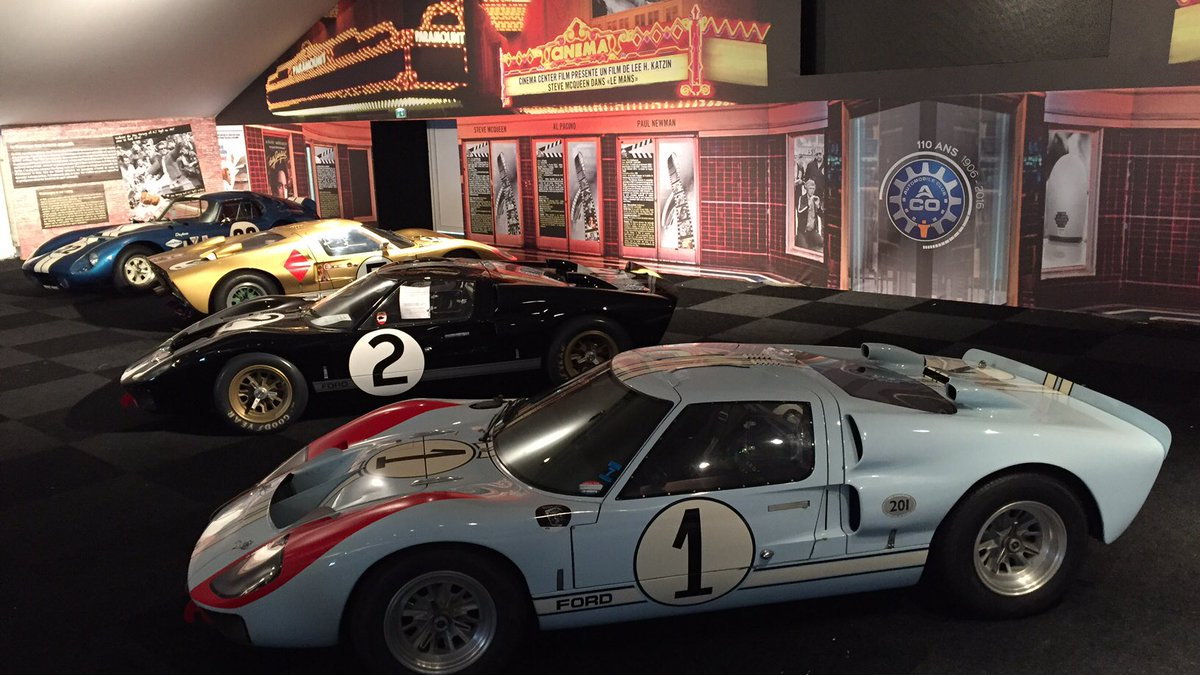 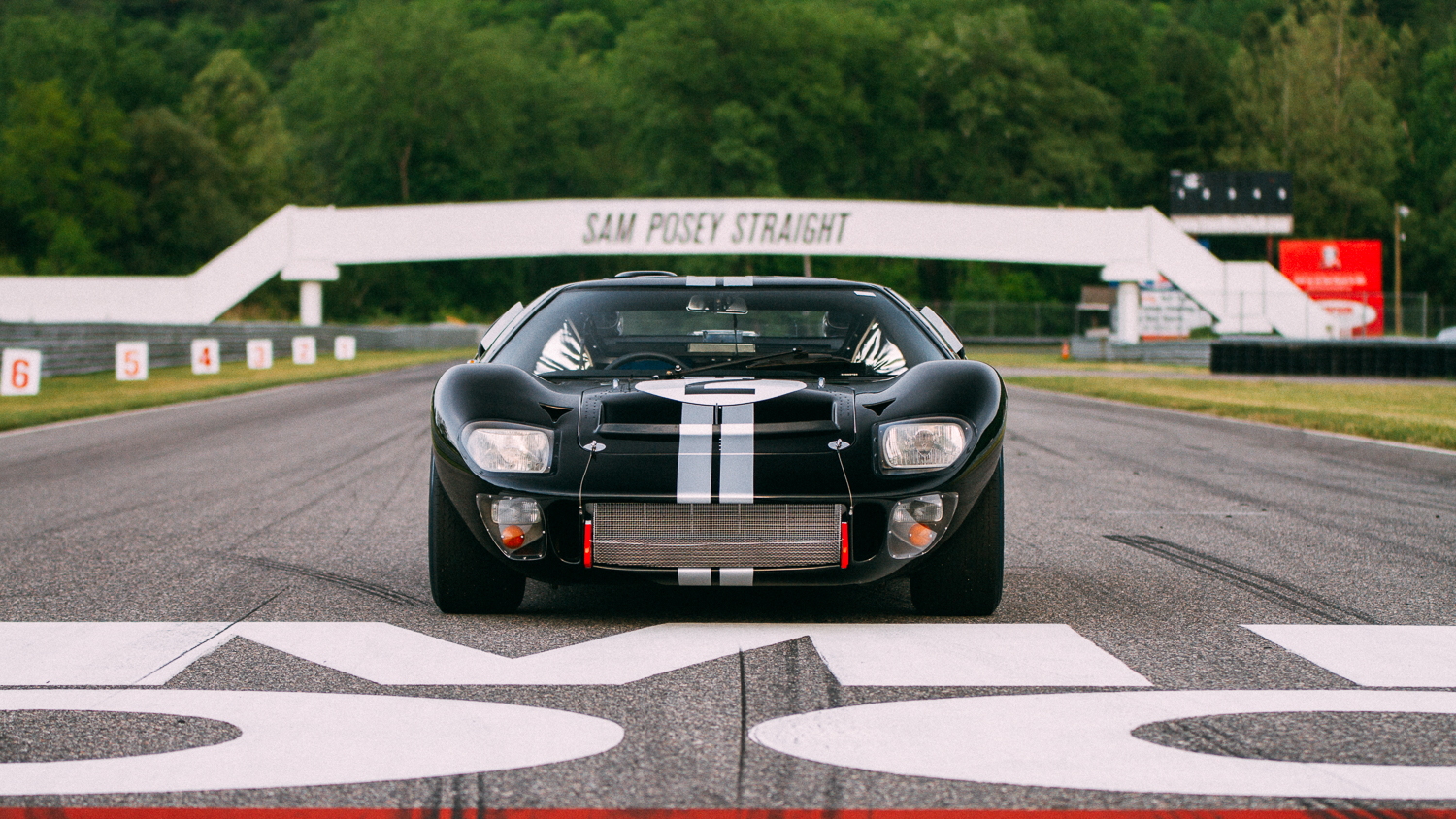 Four a couple months now, we've been following the restoration of the Ford Motor Company [NYSE:F] GT40 Mk II, chassis P1046, that won the 1966 24 Hours of Le Mans. The car was purchased in 2014 by Rob Kaufman, owner of classic car dealer RK Motors Charlotte. While it was in pretty good shape, Kaufman felt it needed to look like it did when it won Le Mans, so he enlisted the services of Rare Drive, Inc. of East Kingston, New Hampshire, to restore this legendary race car.

The car is now complete and it made its public debut at the 24 Hours of Le Mans this past weekend. Here we see pictures of the car both at Le Mans, and at Lime Rock Park in Connecticut. Ford even used the car to re-create the historic image of the GT40 finishing 1-2-3 at the 1966 race. Perhaps ol' P1046 was a lucky charm, as the number 68 Ford GT won the GTE Pro class in its first attempt.

To document the restoration process, RK Motors has produced a series of videos following along with the restoration. We've published part one, which focused on the car's history; part two, which detailed its disassembly; part three, which examined the technology that helped Ford best Ferrari [NYSE:RACE] in the world's most prestigious race; and part four, which examined the degrees to which Mark Allin at Rare Drive went to go to get all the details right.

CHECK OUT: How The Ford GT Race Car Differs From The Road Car

A new video detailing the end of the restoration can be found on RK Motors' dedicated website found here. Check it out and you will see the Rare Drive team dyno test the car's 427-cubic-inch V-8, route the wiring, install a custom-made windshield, and completely reassemble the car. You'll also see a master pinstriper hand-paint the numbers and lettering, right down to the drips in the sills to match the quick race-day numbering done at the track. For the most part, Rare Drive used the same processes to rebuild the car as were used to build it in the first place, so it will wear just like it did when new.

Watch all the way until the end because the best part is when Rare Drive fires up the engine and we get to hear the roar and rumble of 427 race-winning cubic inches.