Carroll Shelby raised a family and chickens, and nursed a leaky heart valve in Texas in the 1950s. He also raced cars and his body bore all the signs, scarred skin and busted bones.

From those humble beginnings 36-year-old Shelby was already well on his way to becoming a globally known automotive designer and engineer. Within a handful of years his name would become synonymous with Ford performance cars in the decades to come. One in particular became one of the most-recognized sports cars of the 20th century: the AC Cobra.

After he retired from racing in 1959, Shelby quickly scanned the industry to find a business partner that would let him build his own sports cars. His marriage with British automaker AC likely came as a shock. According to AC, Shelby visited England in 1960 and secured 1,000 engine-less AC Ace bodies to be shipped to his workshop in California. Originally supplied with Bristol engines that were no longer available, the AC Ace could accept a wide range of engines, but Shelby had his eyes on fire-breathing V-8s. 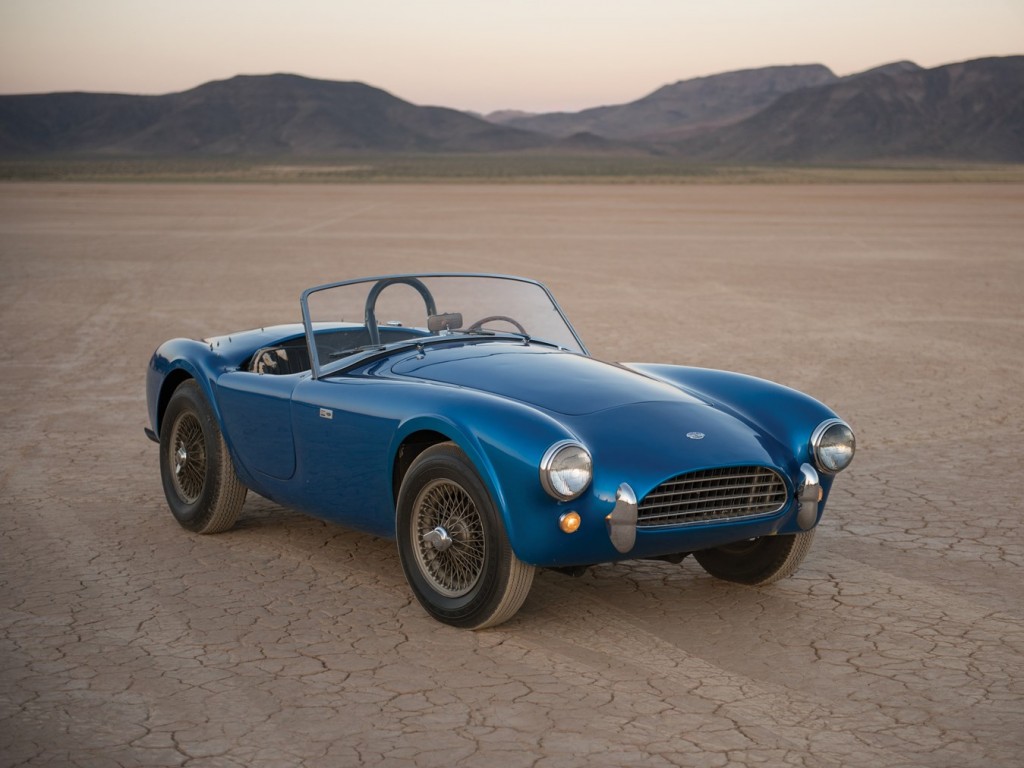 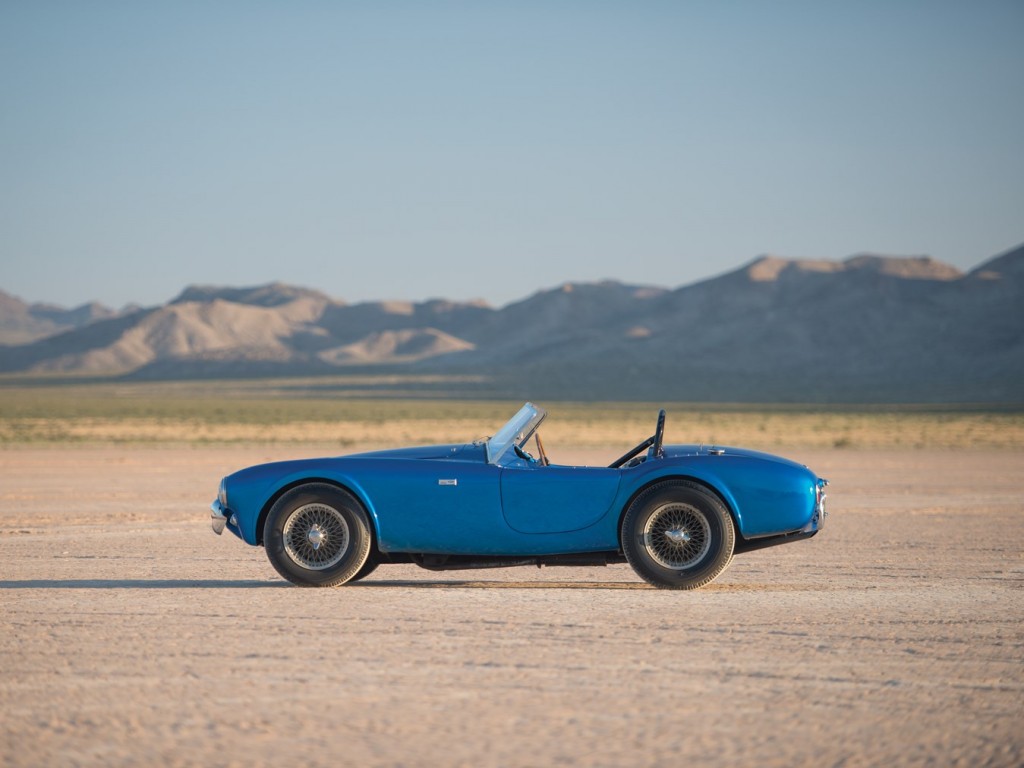 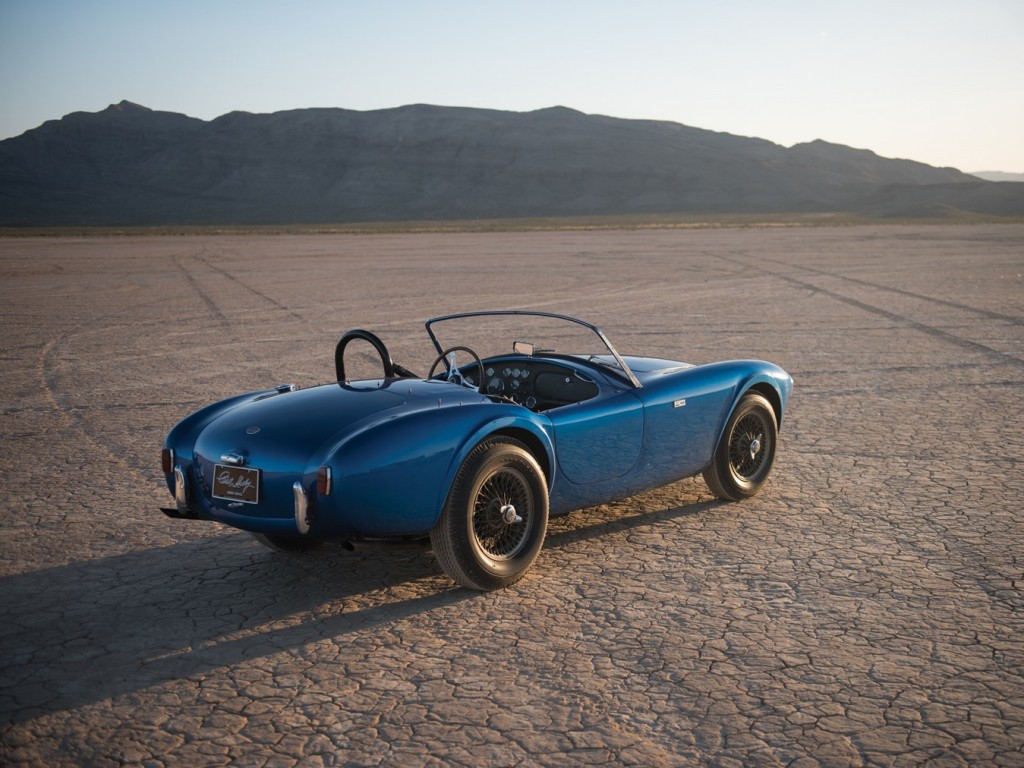 Ahead of Shelby’s tinkering, AC built the Ace with a Ford-sourced 2.6-liter inline-6. Shelby had contacted Chevrolet for help with his project, but Chevy rejected him, for fear of competing with its own sports car, the Corvette.

Meanwhile, Ford eyed its rival and saw its chance. It agreed to supply two Windsor 3.6-liter small-block V-8 engines. Shelby tested and modified the engine, and the 3.6-liter swelled to 4.3 liters. Within eight hours of the first powertrain’s arrival at Shelby's workshop, the bored-out engine hit the road. Eventually it would grow to displace 4.7 liters, or 289 cubic inches.

It wasn’t until 1965 that Ford completely backed Shelby’s workshop project, however. The third-generation Shelby Cobra was engineered to accept the monstrous 427 cubic-inch Ford V-8 engine. Only then did Shelby create a car that generations of enthusiasts gawk over today, and a machine numerous companies pay homage to in kit-car recreations.

The mammoth engine sprinted the feather-light sports car from 0-60 mph in a touch over four seconds, and 100 mph came in just 10.3 seconds. Legend has it Shelby himself would place a $100 bill on the car’s dashboard as a kind of game. He challenged the prospective buyer to grab onto the money as the car accelerated. So the story goes, not one person walked away with an extra $100.

The Shelby Cobra laid the groundwork for a relationship with Ford that would last Shelby’s entire lifetime—one that bore numerous high-performance Mustangs and survived dalliances with Chrysler and others. The Shelby AC Cobra was a mere footnote in Shelby’s career, but one stamped in italics and bold font—a footnote that defined sports cars for decades to come.