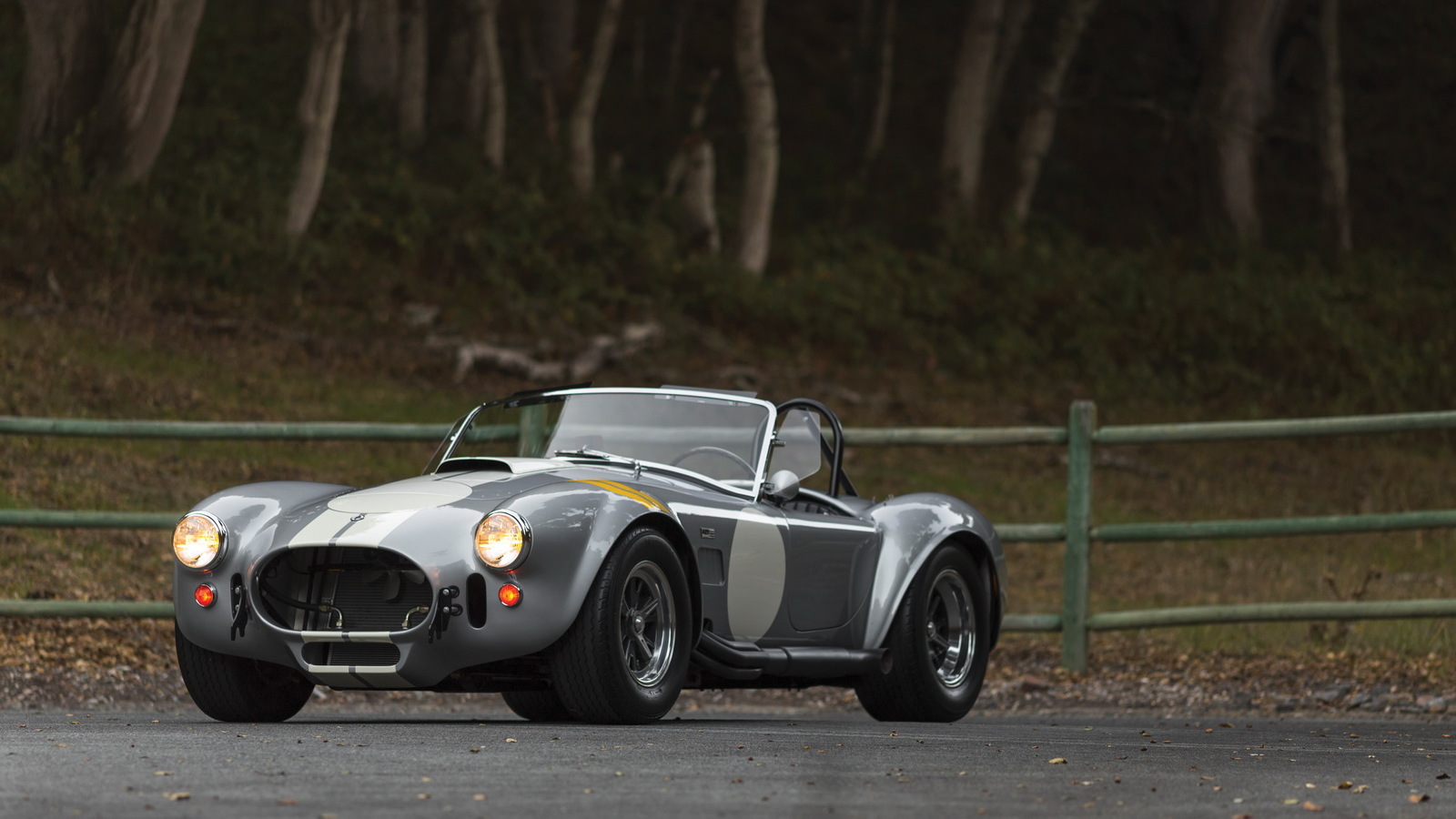 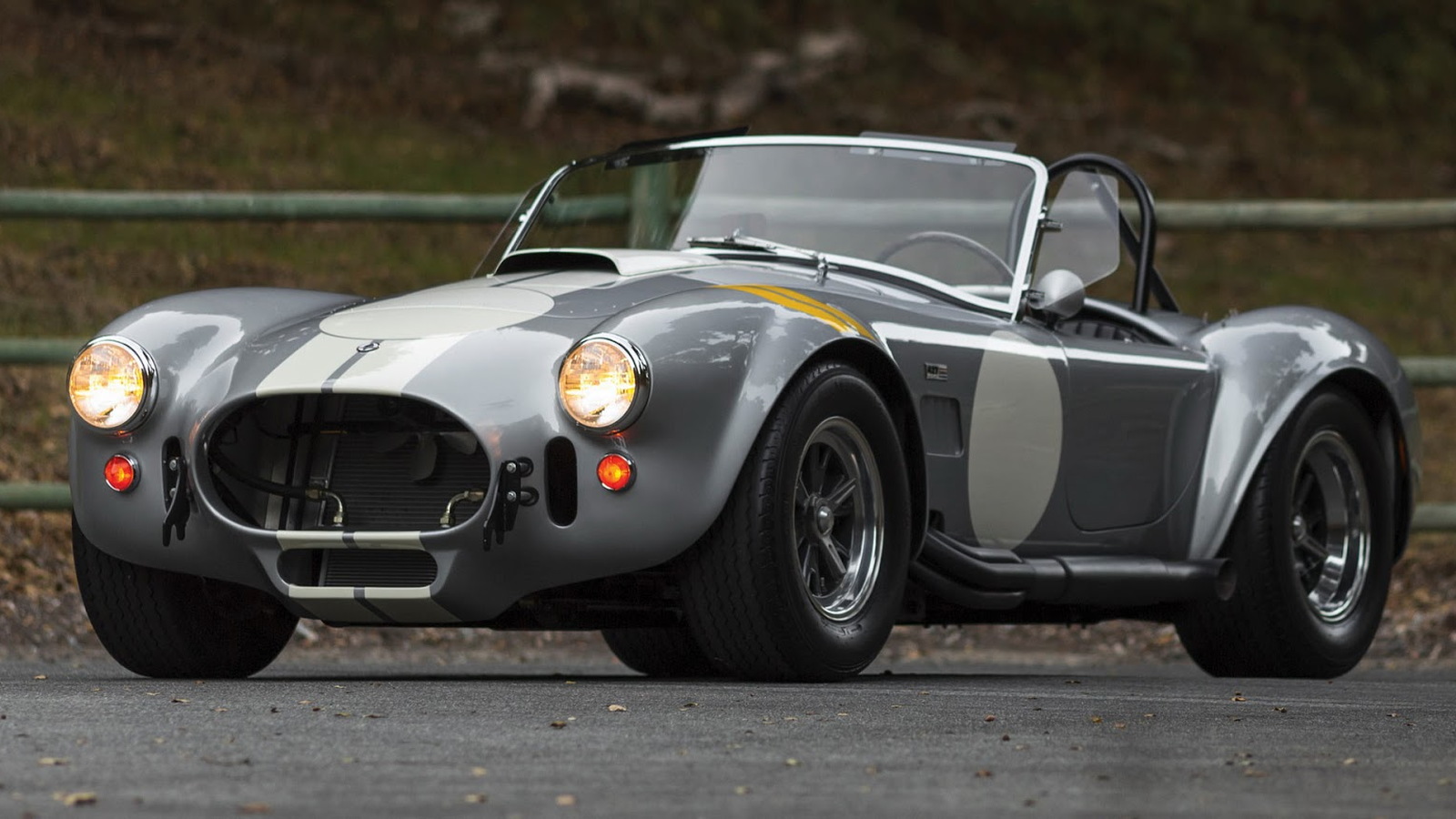 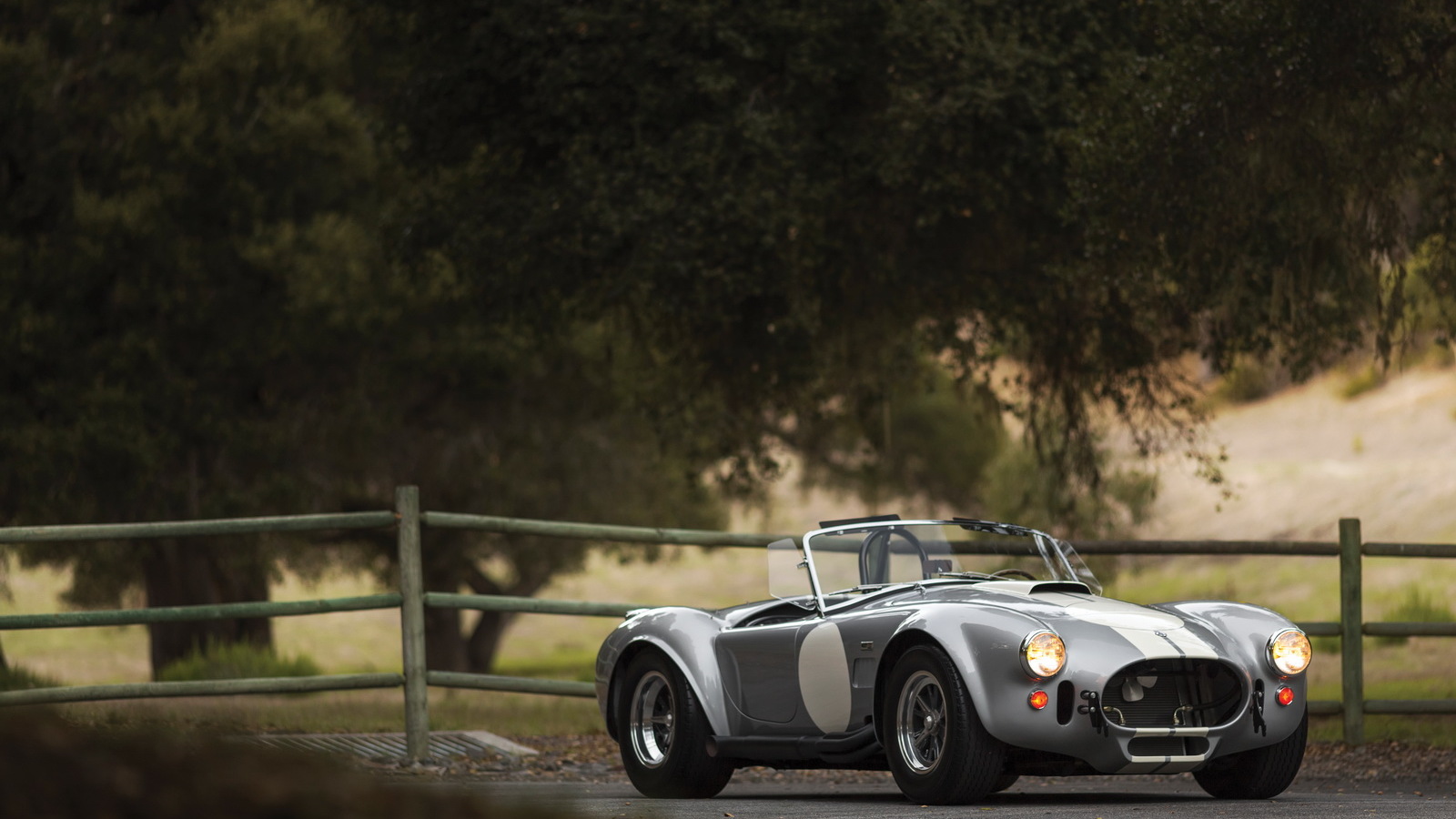 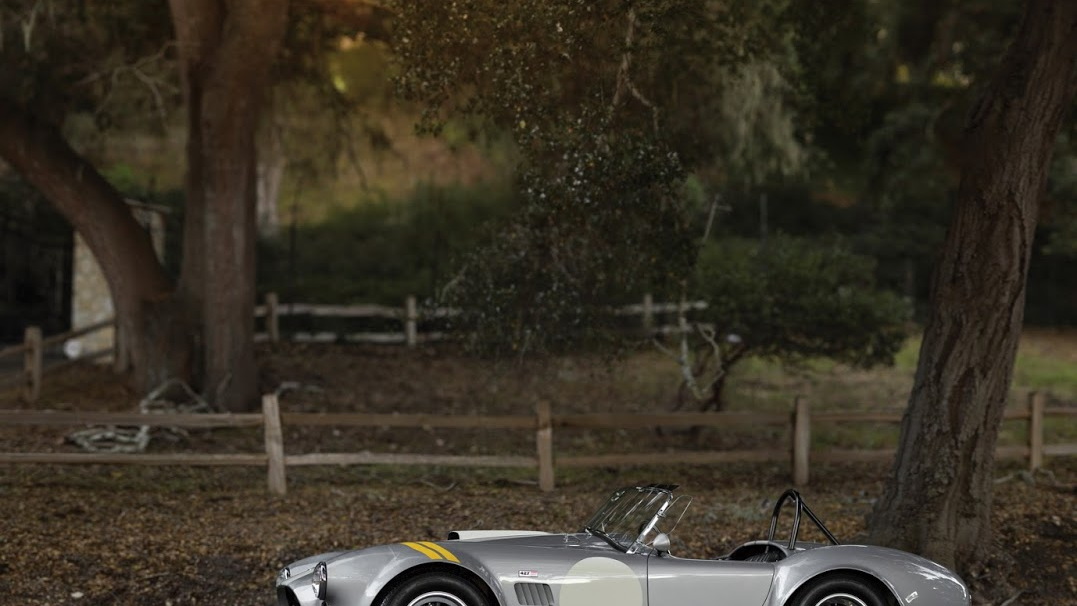 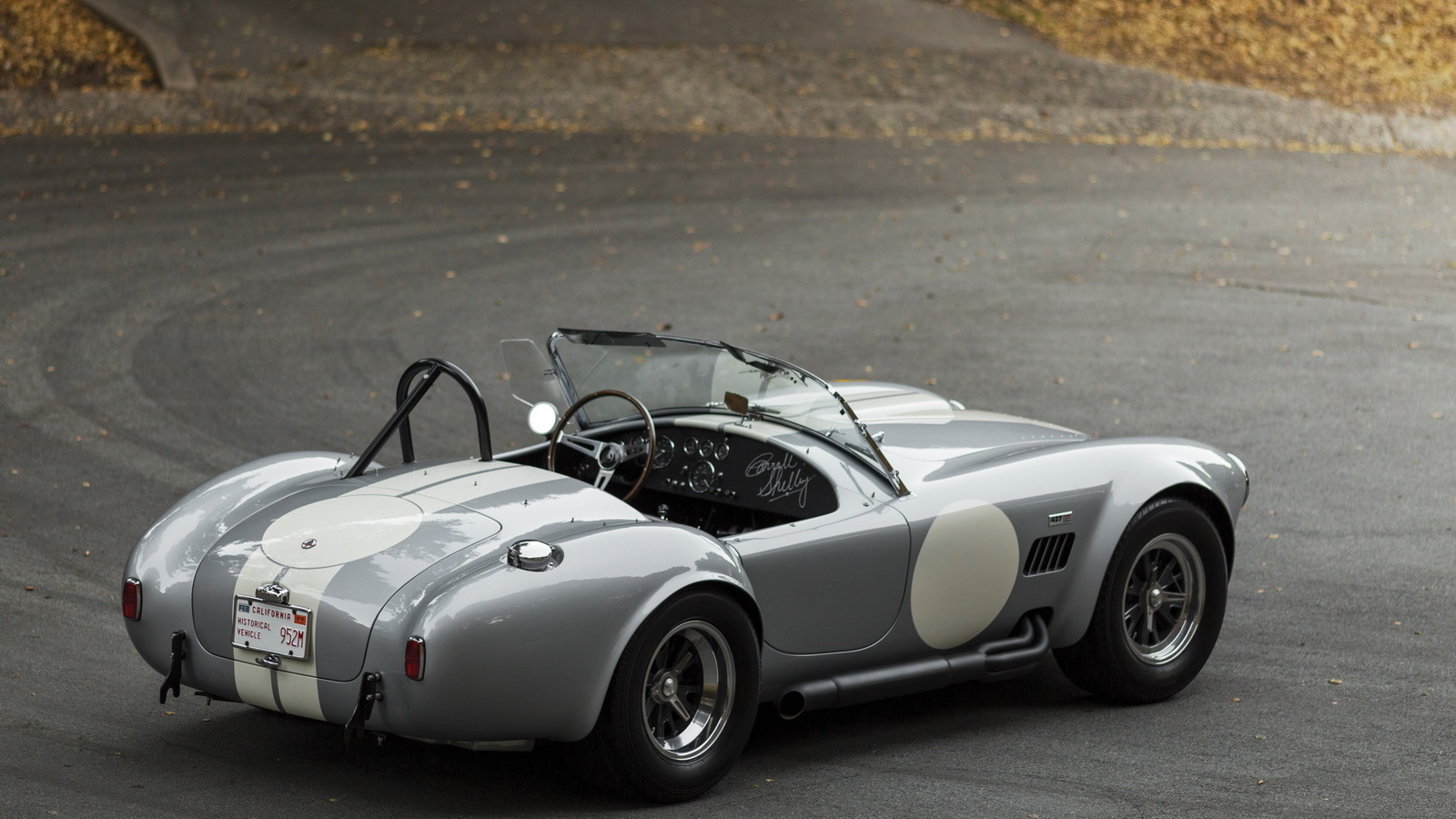 It's amazing what you can do if you just think outside the box a little bit. That's what Carroll Shelby did when used a hefty dose of American ingenuity to transform a little British roadster called the AC Bristol into the Shelby Cobra. By ingenuity, of course, we mean a massive V-8 engine. Pairing an oversized mill with the small AC Bristol created a legendary sports car and racing machine. Today, an original Shelby Cobra fetches a handsome sum. One of the most valuable versions of the compact muscle machine is the 427 S/C, or Semi-Competition. So prepare all of your dollars if you want one, because RM Sotheby's has a perfect example ready to roll across the auction block.

Back in 1962, the original Shelby Cobra came packing serious heat thanks to a 260 cubic-inch Ford V-8 engine. Mark I Cobras, as they're commonly called, were soon given the larger and more powerful 289 cubic-inch V-8. Both Ford powerplants were a welcome upgrade over the straight-6 found in the original AC Bristol roaster. Fast forward to 1965 and Carroll was ready to stuff an even larger and more powerful engine into his Cobra. That would be the massive Ford 427.

To fit the engine, a new chassis was developed and the Cobra moved into its third generation. These Mark III cars are easily denoted by the wider fenders front and rear, as well as the larger radiator opening in the nose. They made a bit more noise too, as the 7.0-liter V-8 burbled at idle ready to deliver its 500 horsepower to the rear wheels of this short-wheelbase roadster.

Shelby planned to create a racing version of the Cobra 427. It was dubbed the Competition model. To get it ready for the track, Shelby and his team needed to produce 100 cars for homologation purposes. Just 56 were produced and the FIA inspectors tasked with insuring homologation requirements were met did not sign off on the Competition Cobra. A few were sold off to private teams regardless, but 31 of the 56 wound up being reworked for road car use. Those cars are called Semi-Competition Cobras, and they're an impossibly rare version of an already rare car.

Shelby Cobra 427 is up for sale

The Cobra you see here is one of that run of 31, and it wears a chassis tag of CSX3040. Originally sold to a doctor in California, the car has traded hands four more times and each subsequent owner has taken remarkable care of one of Shelby's finest. All of the body panels are still original, as is the engine. To make sure it's fully suited for sale, however, noted Cobra expert Mike McCluskey performed a full restoration, finishing it in silver with white and yellow stripes and white number “meatballs.” Everything is in perfect working order, but it's still an old car, so everything had to been gone through to result in Cobra 427 S/C perfection.