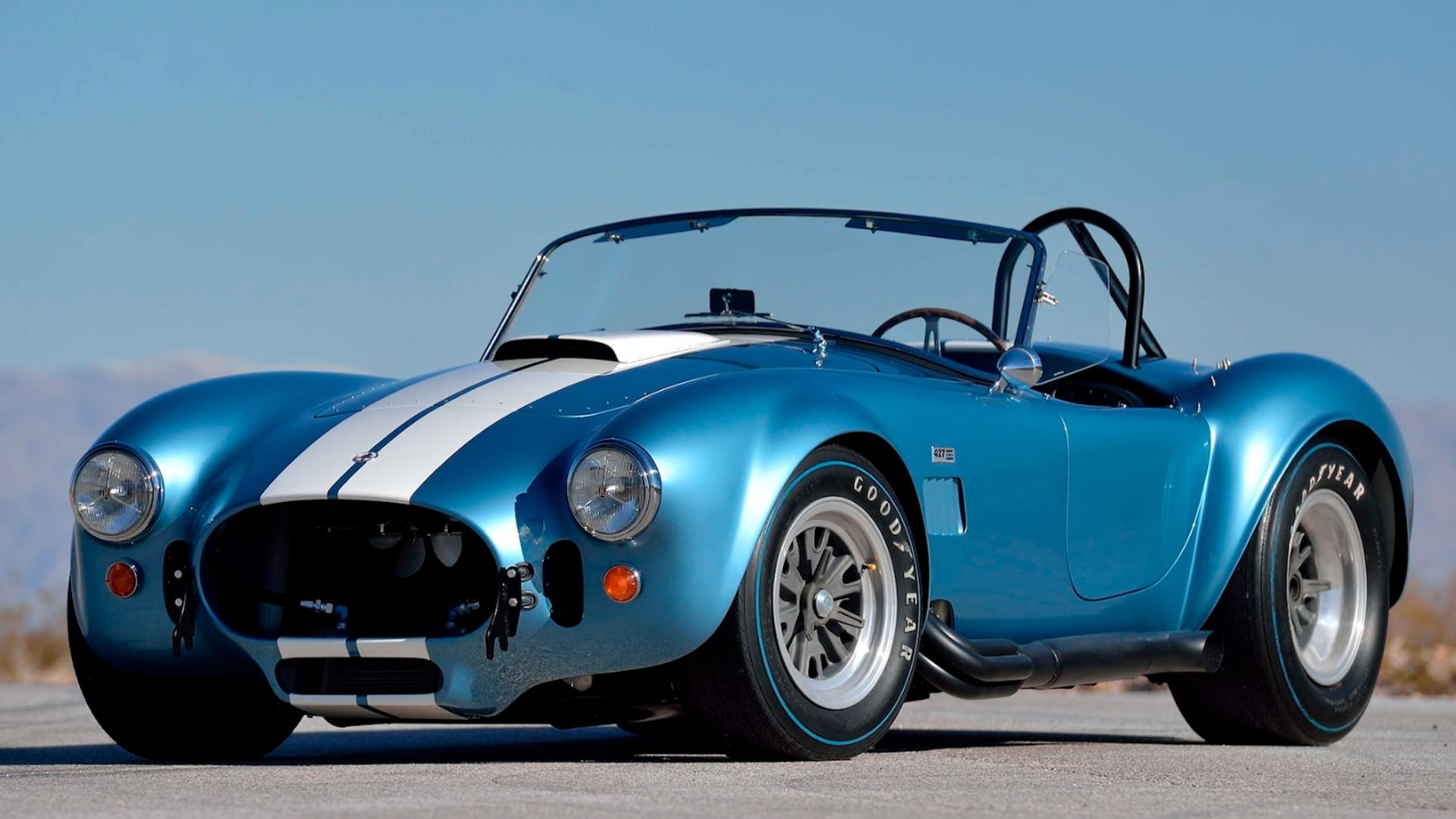 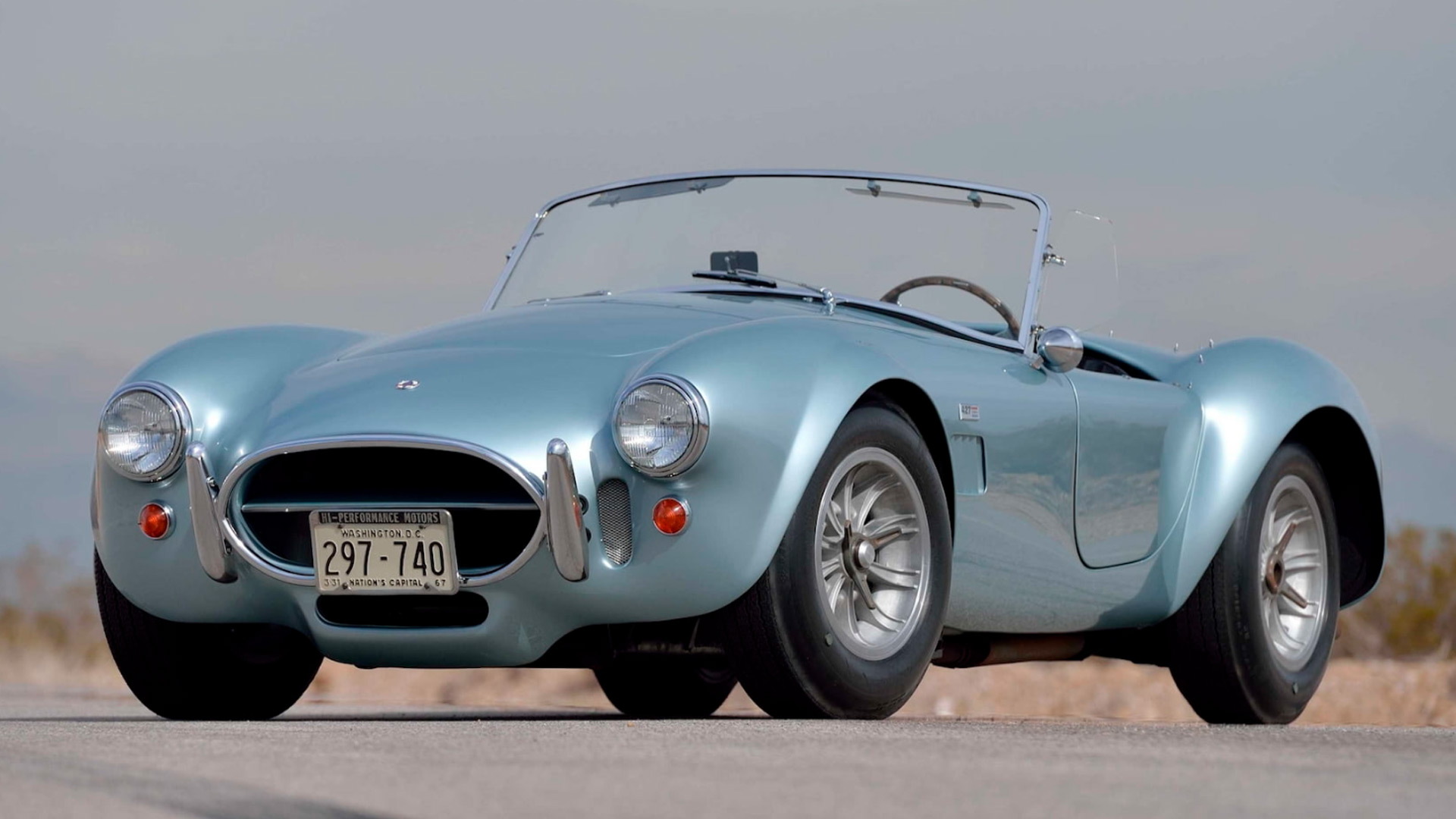 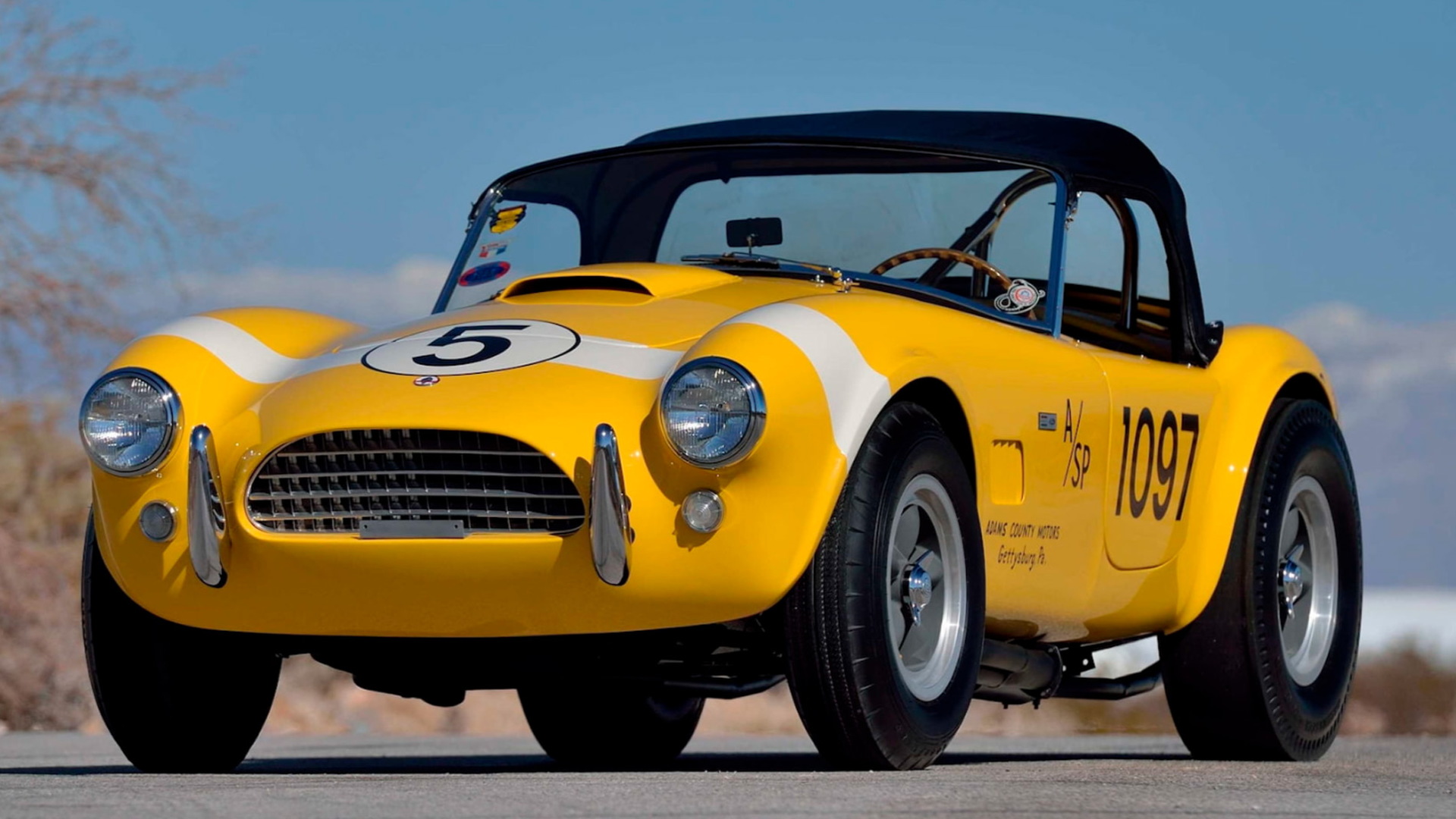 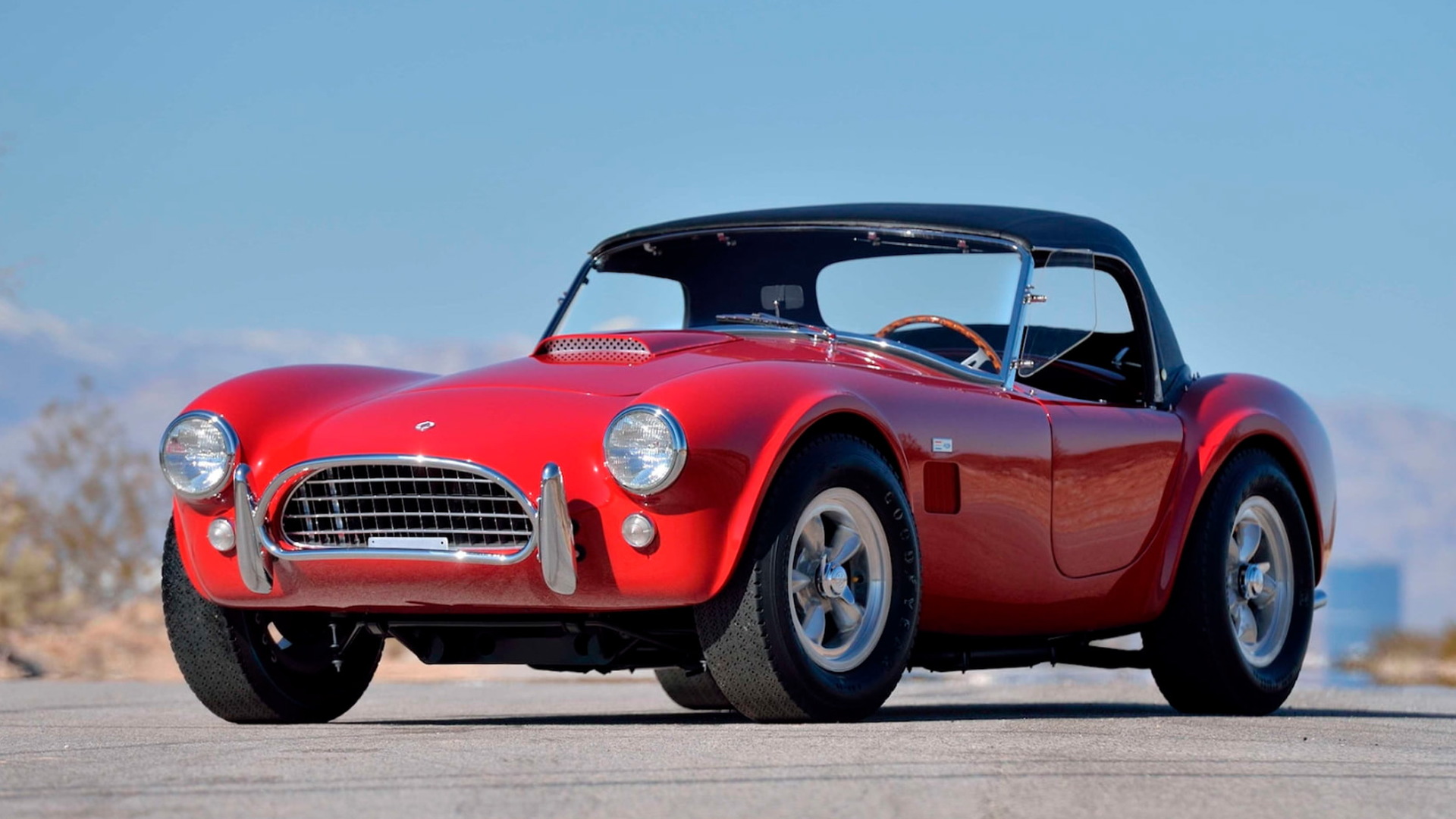 An amazing collection that included no less than four highly original Shelby Cobras headed to auction in May, fetching some seriously big bucks.

The collection was from the estate of the late Steven Juliano and was put under the hammer at Mecum's auction that ran May 14-19 in Indianapolis, Indiana.

Of these, the 1967 427 S/C Roadster was always going to garner the most attention, and it did, selling for $2,860,000, the highest bid for any car at the auction. What's so special about it? As one of the uber-rare “Semi-Competition” cars, the model started out life as a race special but Shelby American never managed to build the mandated run of 100 cars for homologation purposes, so some of the cars that were built, 31 in total, were converted for road use. This one has had just five owners who put a total 10,760 miles on the clock.

The regular 1966 427 Roadster was close behind, selling for $2,420,000. Originally ordered by Dodge Olmsted of Arlington, Virginia, it traded hands a few times before a buyer in Japan acquired it in 1987. It stayed over there until 2010 when Juliano acquired it and is now probably one of the best maintained original Cobras in existence.

The 1964 289 Roadster is the oldest car here, and it ended up selling for $1,760,000. It's the only Factory Stage III 289 built for street use, and it's also one of the most highly optioned Cobras of its day. Interestingly, it was originally ordered in Princess Blue with a black interior by Frye’s Ford of Belleville, Kansas. However, after taking delivery, first owner Brent Ascough Jr. of Topeka, Kansas, sent the car back to the factory to have it repainted the Ford Rangoon Red you see here.

The 1965 Dragonsnake is also an interesting example of the Cobra lineage. It's one of just six original Dragonsnakes built by Shelby for drag racing. This one, a Factory Stage III car, was ordered by brothers Don and Mike Reimer of Gettysburg, Pennsylvania, with the special-order yellow exterior chosen to match their Thunderbird tow vehicle. As mentioned, it didn't sell, as bidding failed to reach the reserve.

Close to 2,000 cars crossed the block at Mecum's Indianapolis sale. Other highlights include a well-documented 1970 Plymouth Hemi 'Cuda Convertible, the only 1970 Dodge Hemi Challenger R/T equipped with a sunroof from the factory, a 1971 440 Six Pack Plymouth 'Cuda Convertible, and a 1967 Yenko Chevrolet Camaro. You'll find a list of the top 10 results below: