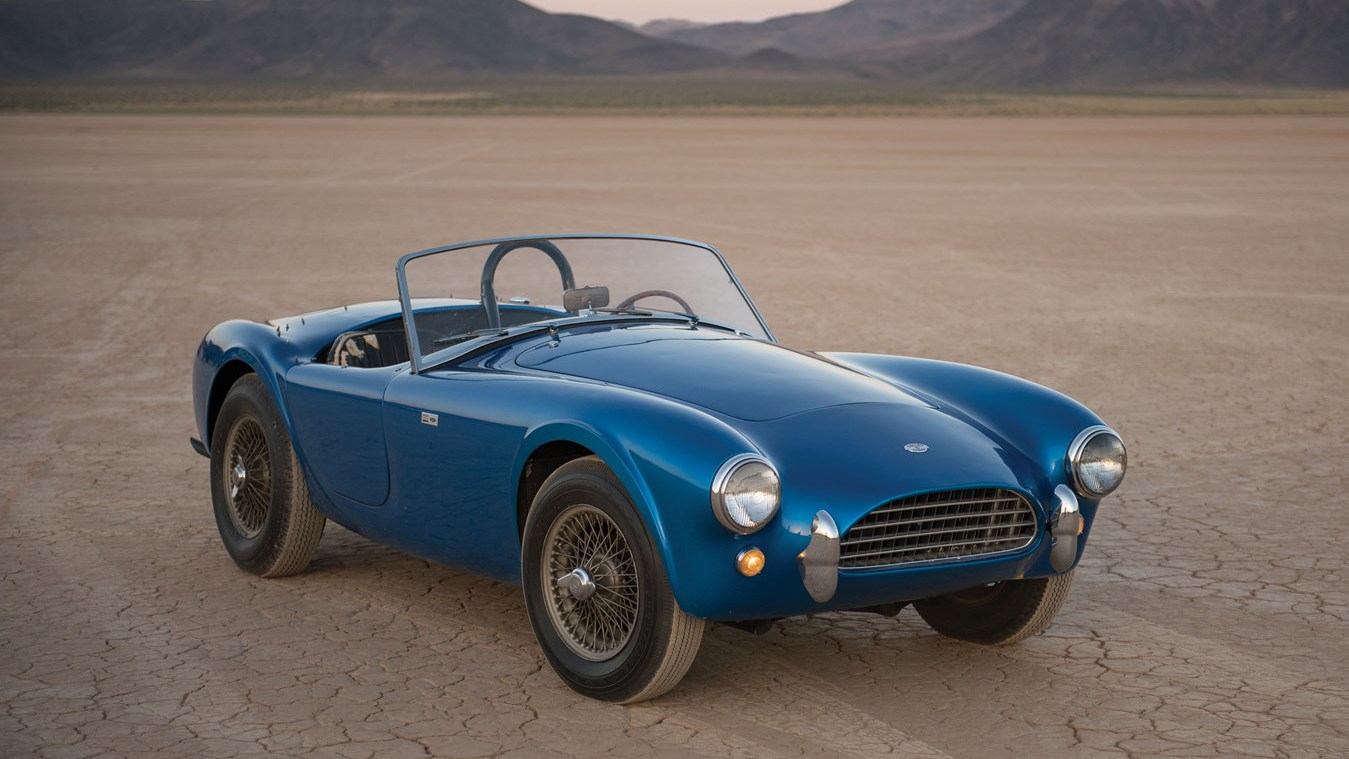 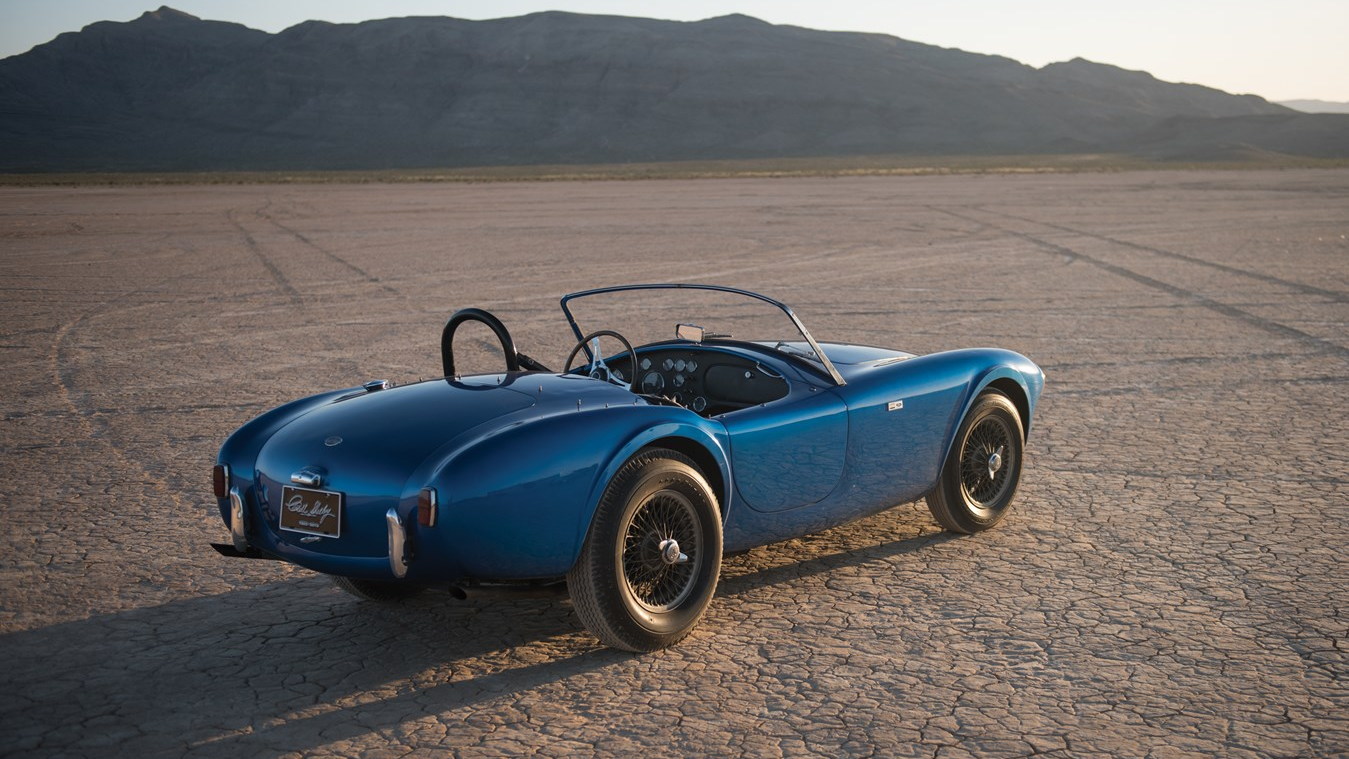 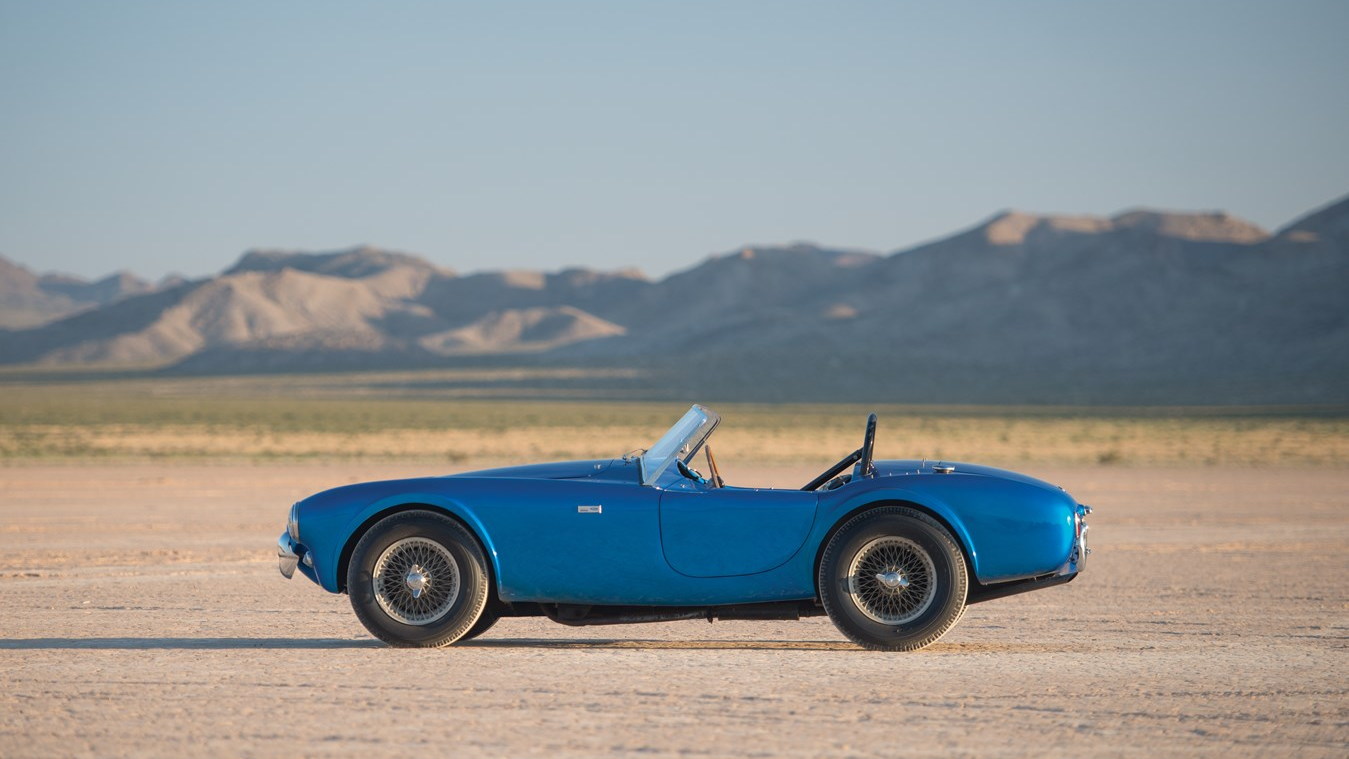 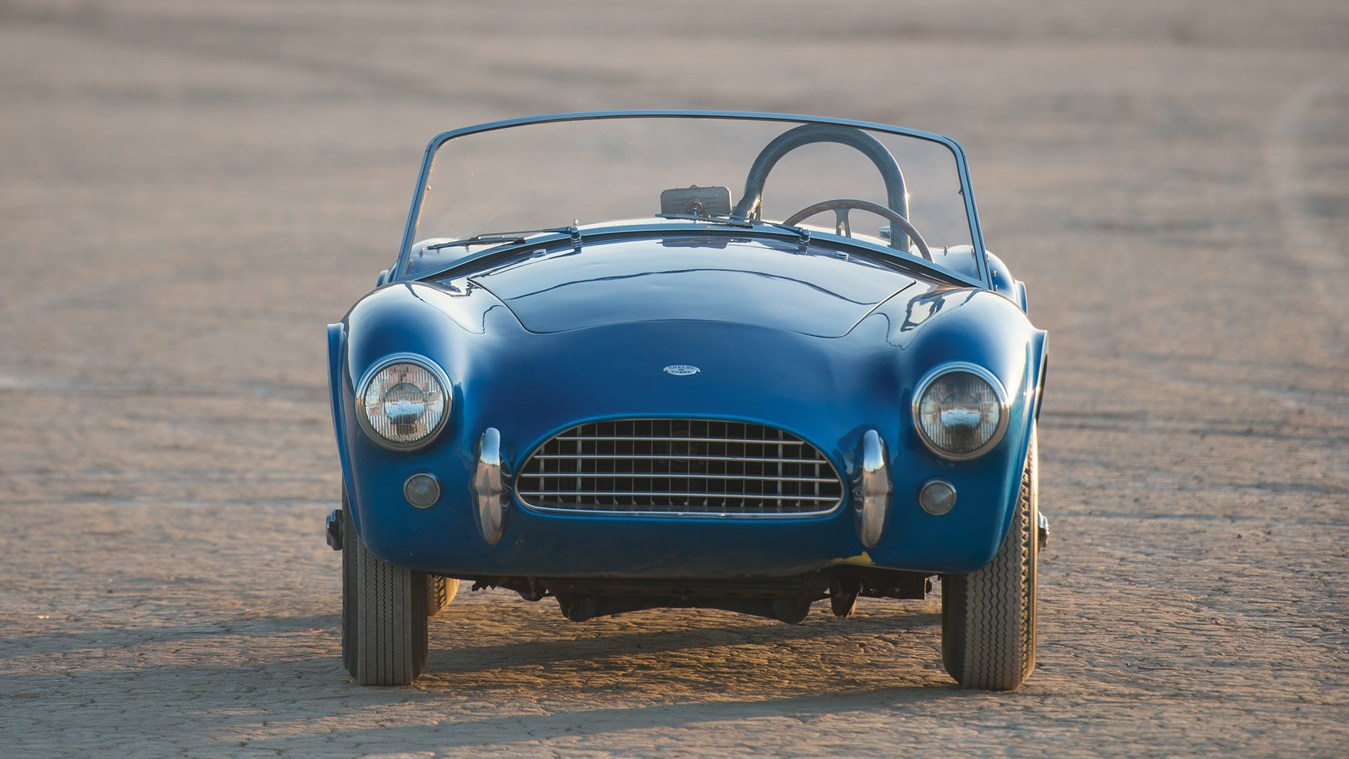 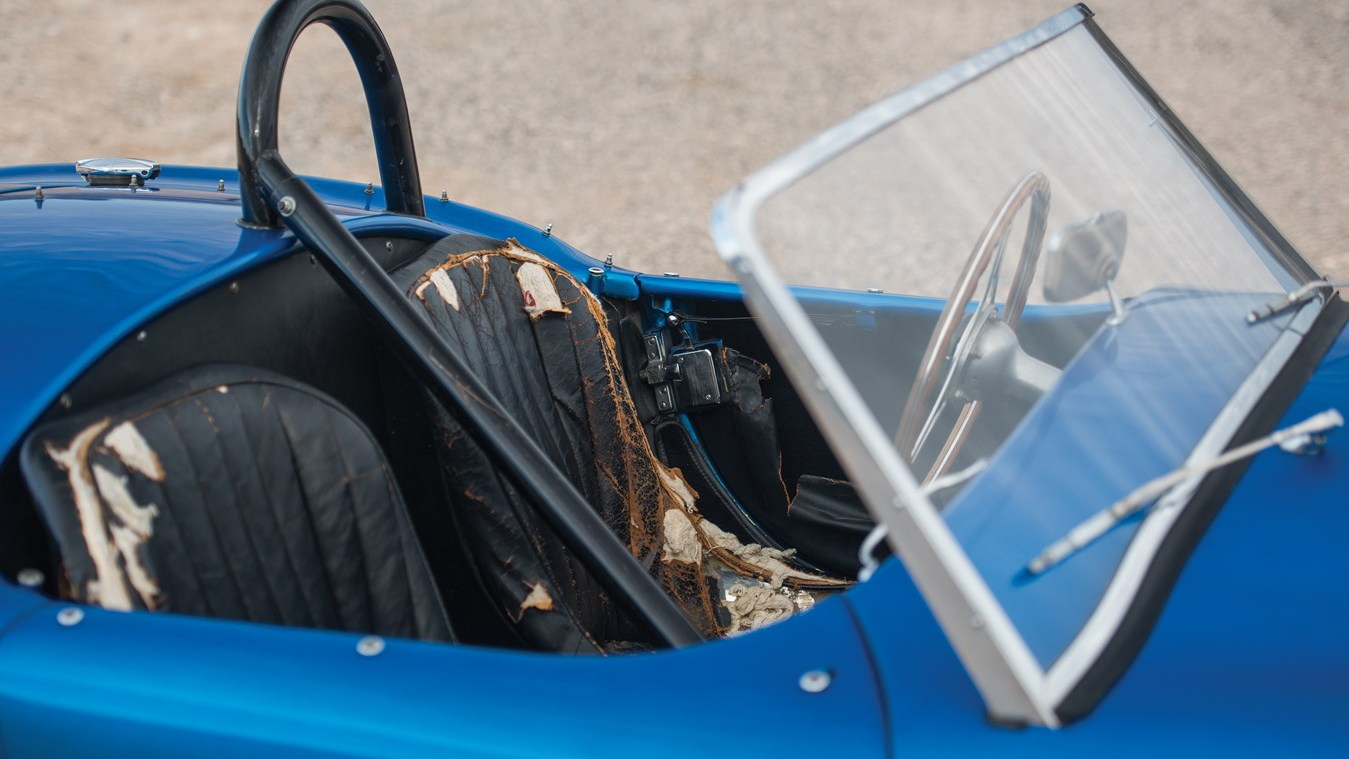 There's only one CSX 2000, Carroll Shelby's first-ever Cobra. RM Sotheby's is set to offer the very first Shelby Cobra ever built, and easily one of the most valuable, for the first time to the public when it hits the auction block later this summer in Monterey, California.

That very first Cobra was created in 1962, when Carroll himself decided to take the already sprightly AC Ace and shoehorn in a 260-cubic-inch Ford V-8 engine. That engine was big for its day but paled in comparison to the Ford V-8s that would make their way into subsequent Cobras. Still, the foundation was laid, and the idea of a high-performance roadster was born.

CHECK OUT: The 10 hottest collector cars of the summer

CSX 2000 quickly became a legend in motorsports circles, since Shelby used the car as a promotional tool. Perhaps most intriguingly, Shelby, ever the puppet master, painted CSX 2000 several different colors to make it look like more Cobras existed than just this first one. It must have worked, and it lead to a lifelong business for Shelby. In fact, though Shelby has passed, but his company is still building "continuation" Cobras today.

The car has remained with Shelby's operations, but the company is now set to offer it to a member of the public for the first time. It may seem as a shock that RM Sotheby's will try to sell it in August at its annual Monterey event, but company founder Rob Myers and Shelby were close friends and the pair made an agreement that, eventually, CSX 2000 would be sold via Myers' auction house.

The RM Sotheby's auction is scheduled for August 19-20 on the sidelines of the Pebble Beach Concours. For more on the event, head to our dedicated hub.