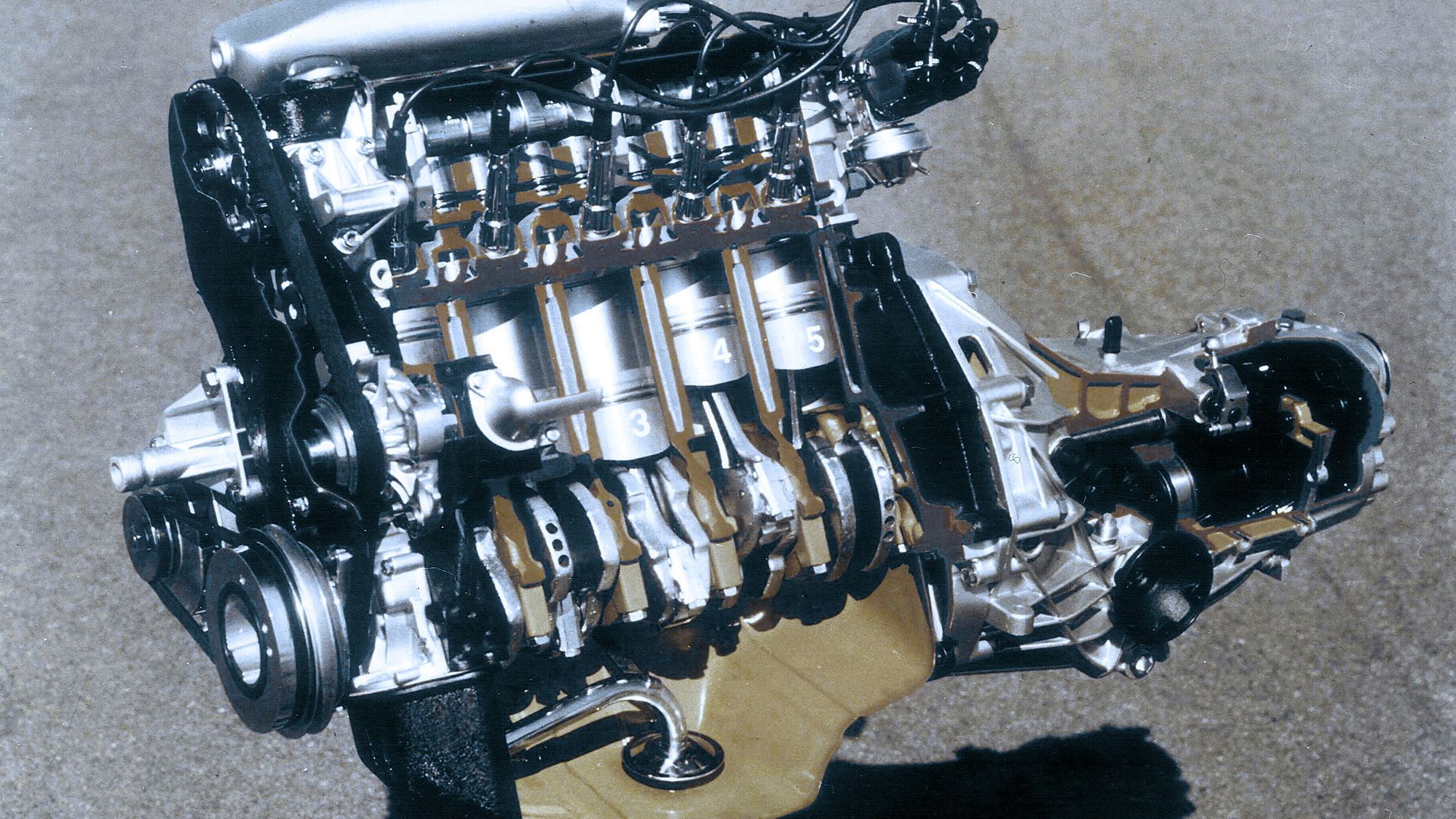 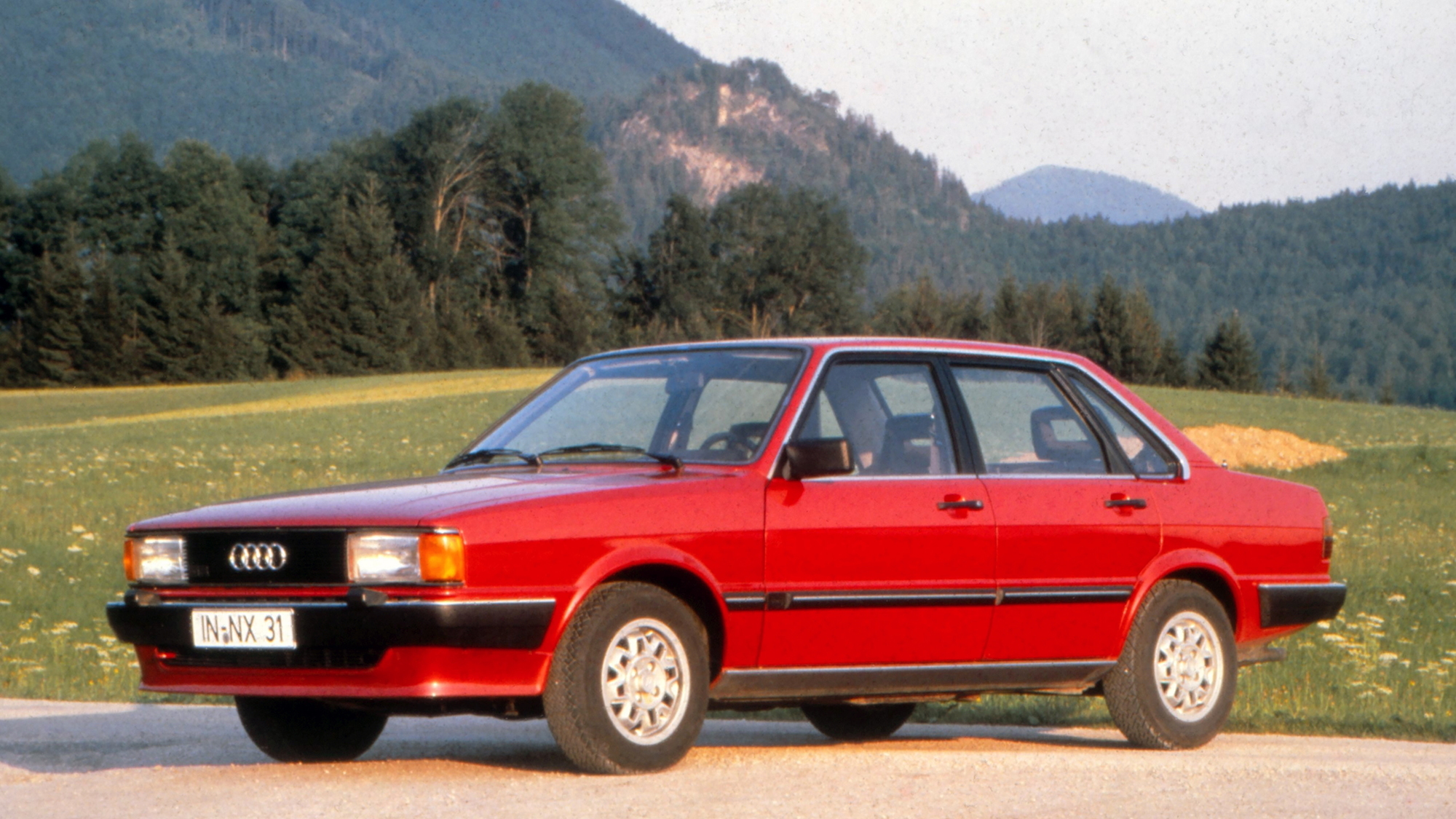 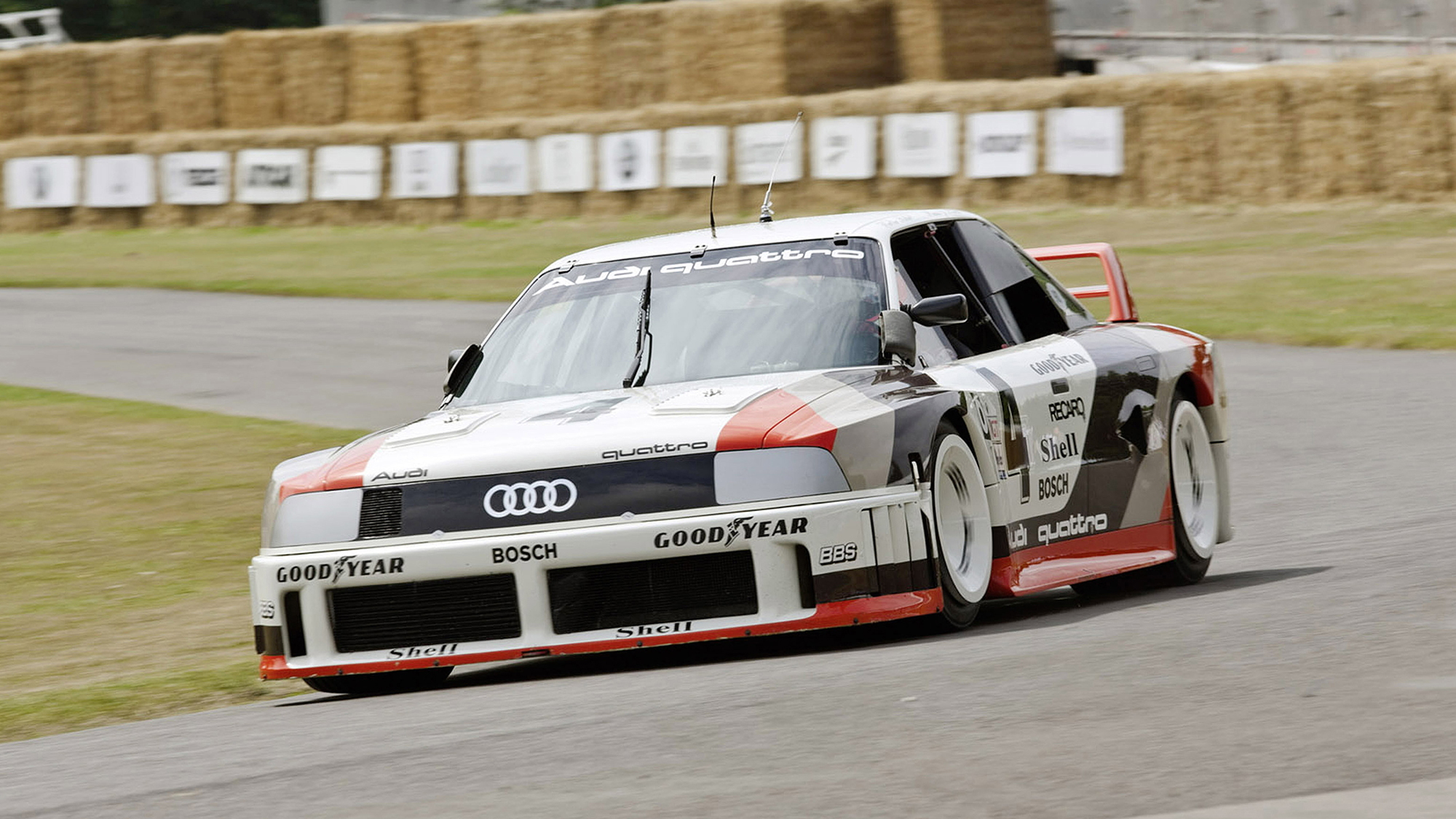 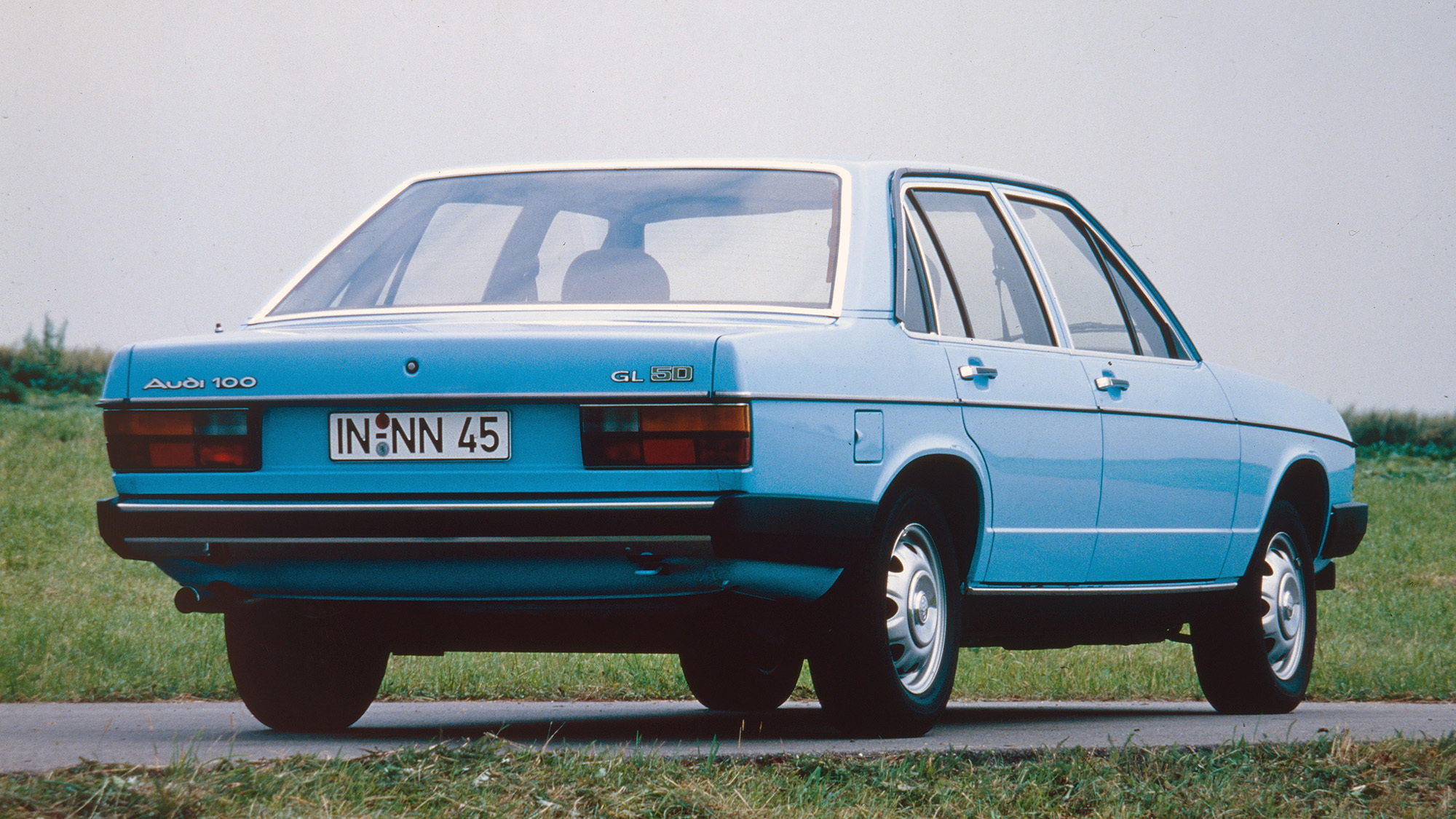 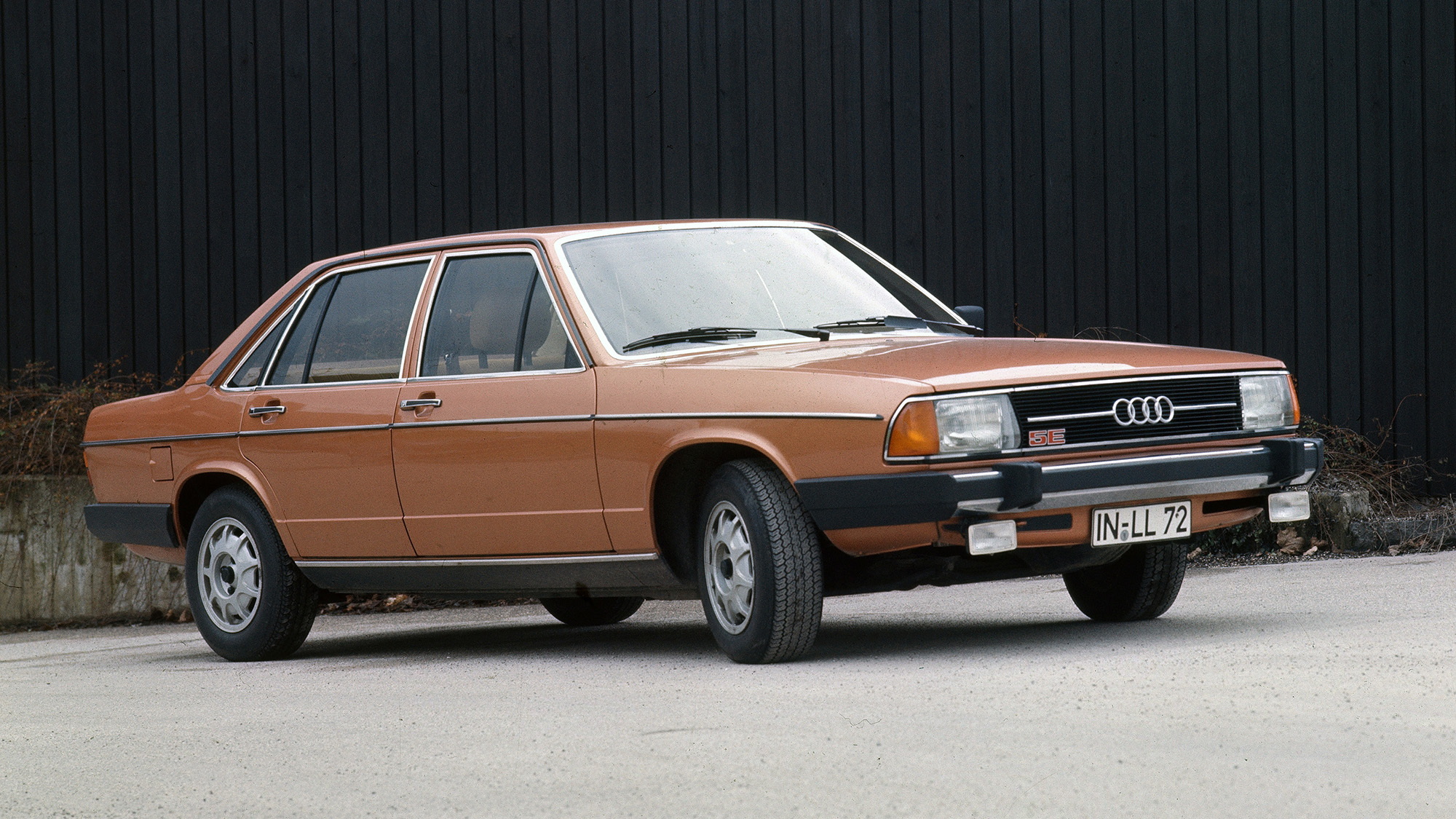 Audi is celebrating a milestone. The company has been cranking out 5-cylinder engines for the last 40 years.

Now the automaker is eager to look back and revisit the four-ringed history filled with five screaming cylinders. I can't blame them as it's been a pretty wonderful period of time filled with the noise of a distinctly odd cylinder count providing wonderful backing vocals.

It all started back in 1976, when Audi introduced a 5-cylinder engine with the Audi 100. It was a 2.1-liter engine that produced 136 horsepower. After that, Audi produced its first diesel variant of the 5-cylinder engine, which initially arrived with 70 hp. A year after that a turbocharger was added to the gasoline version and power jumped to 170 hp.

The 1980s arrived and so did the "Ur-quattro." The original Audi quattro was packed with the now-familiar inline-5, but this time there was a turbocharger helped by an intercooler and power was sent to the ground by way of all four wheels. Shortly after, Audi dominated the world of rallying as the Group B era took power and performance to new heights.

Inline-5s began to fade from the Audi lineup in the mid 90's. There was a resurgence, however, in 2009 thanks to the arrival of the TT RS. A slew of other vehicles have come packaged with 5-cylinder engines since then.

The latest and greatest is the current TT RS. It's a mean machine that makes 400 hp and 354 pound-feet of torque, and it sounds every bit as furious as you'd hope from a car with just five cylinders handling all the explosive work up front.