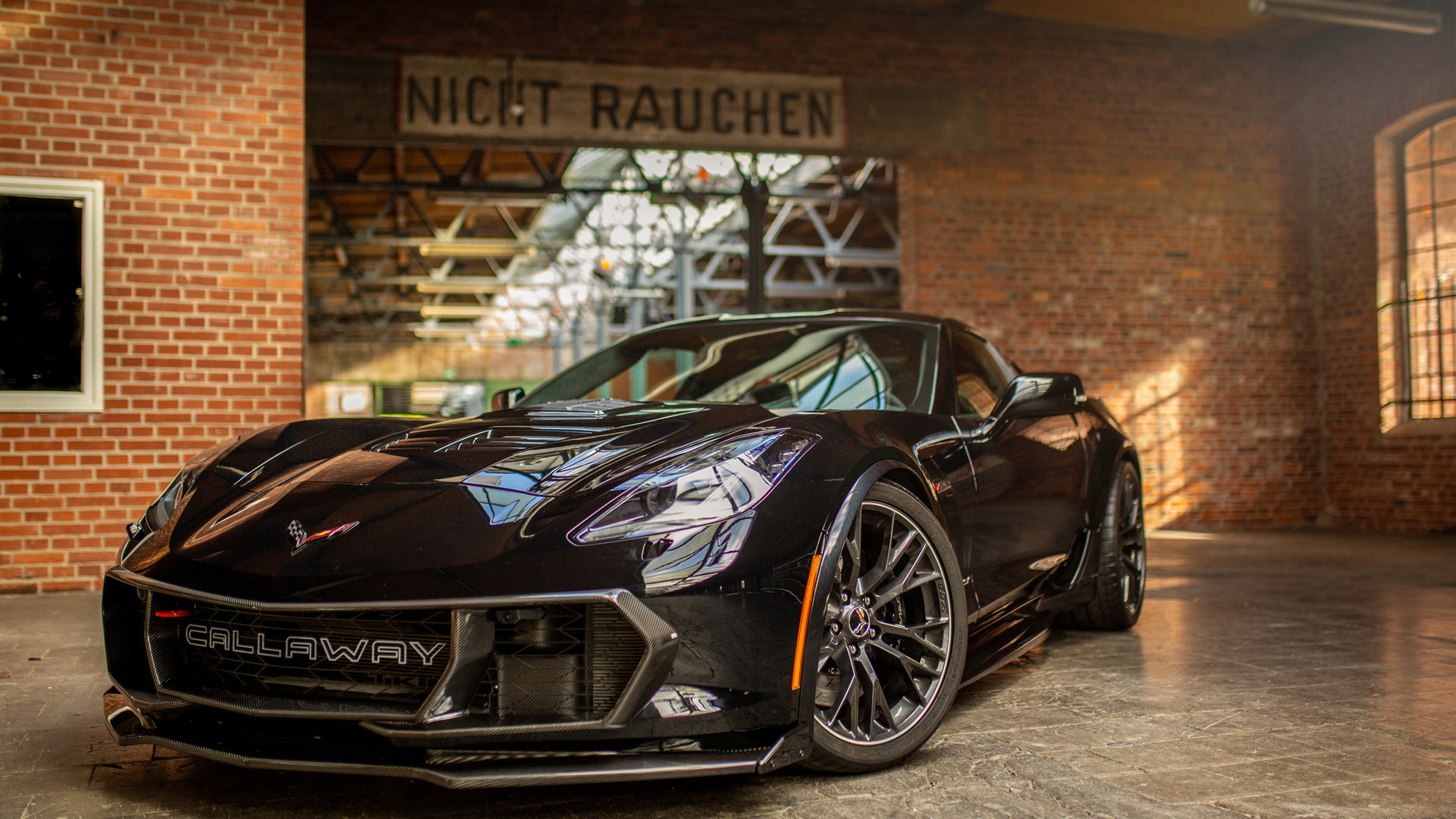 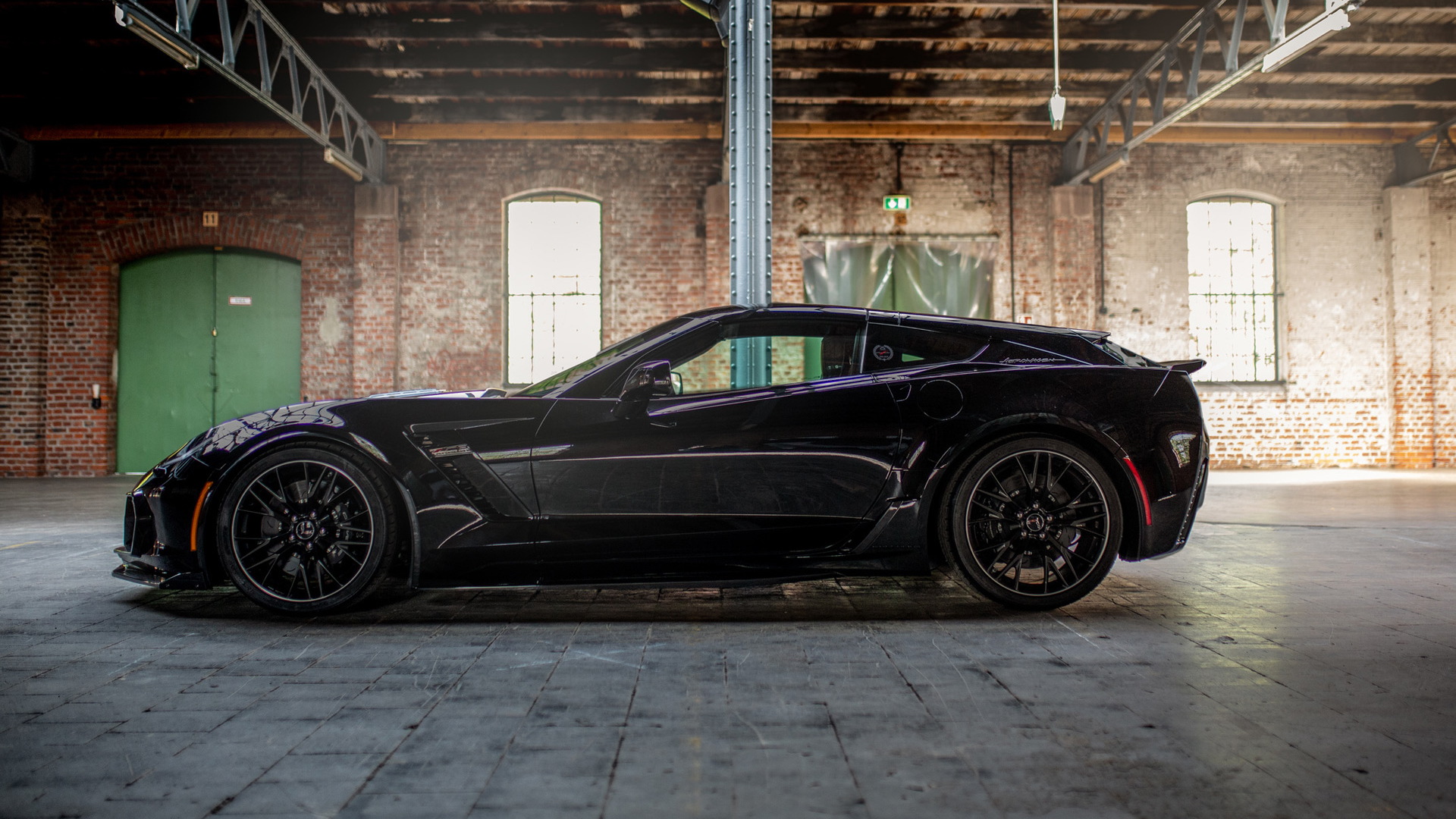 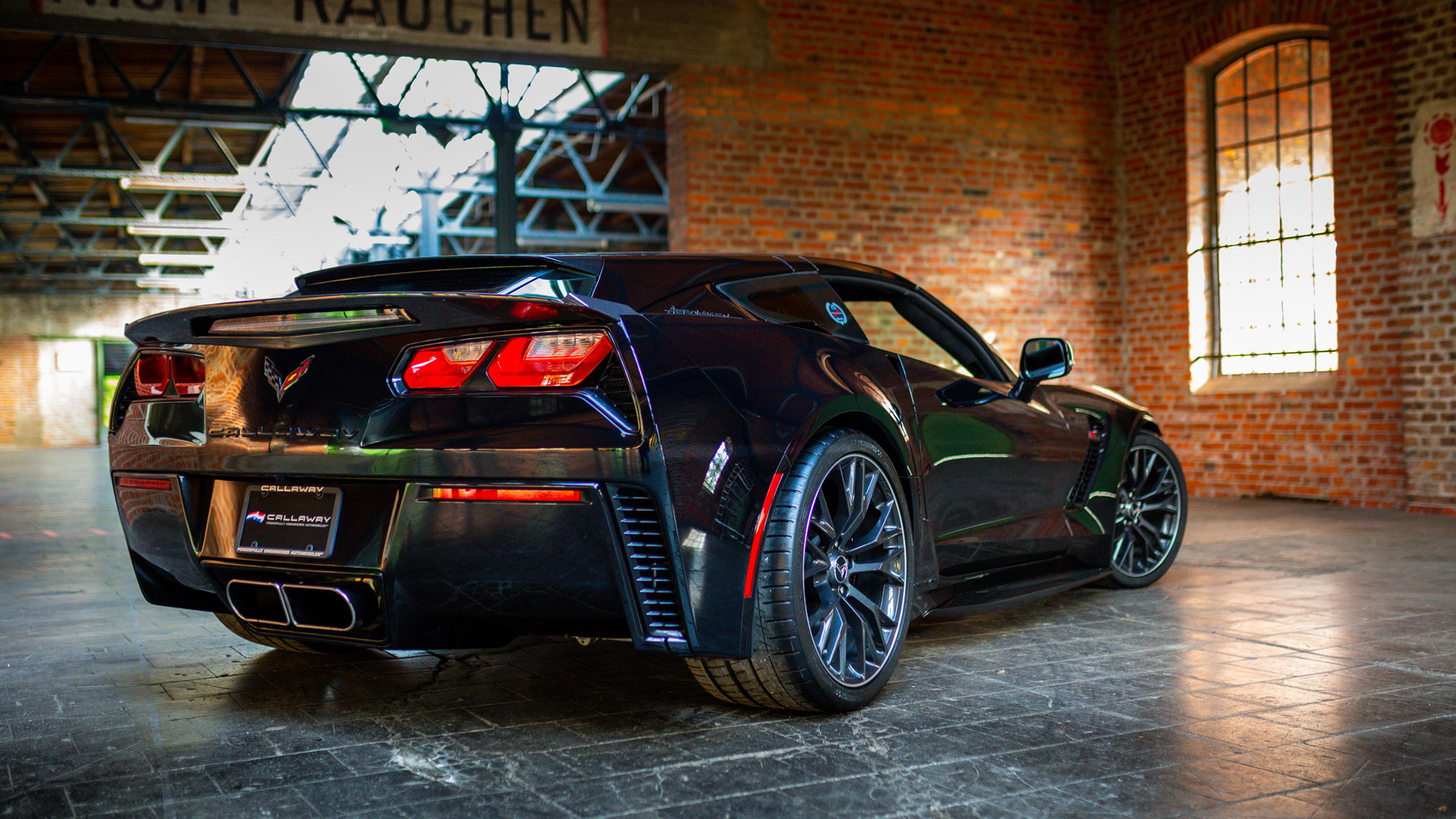 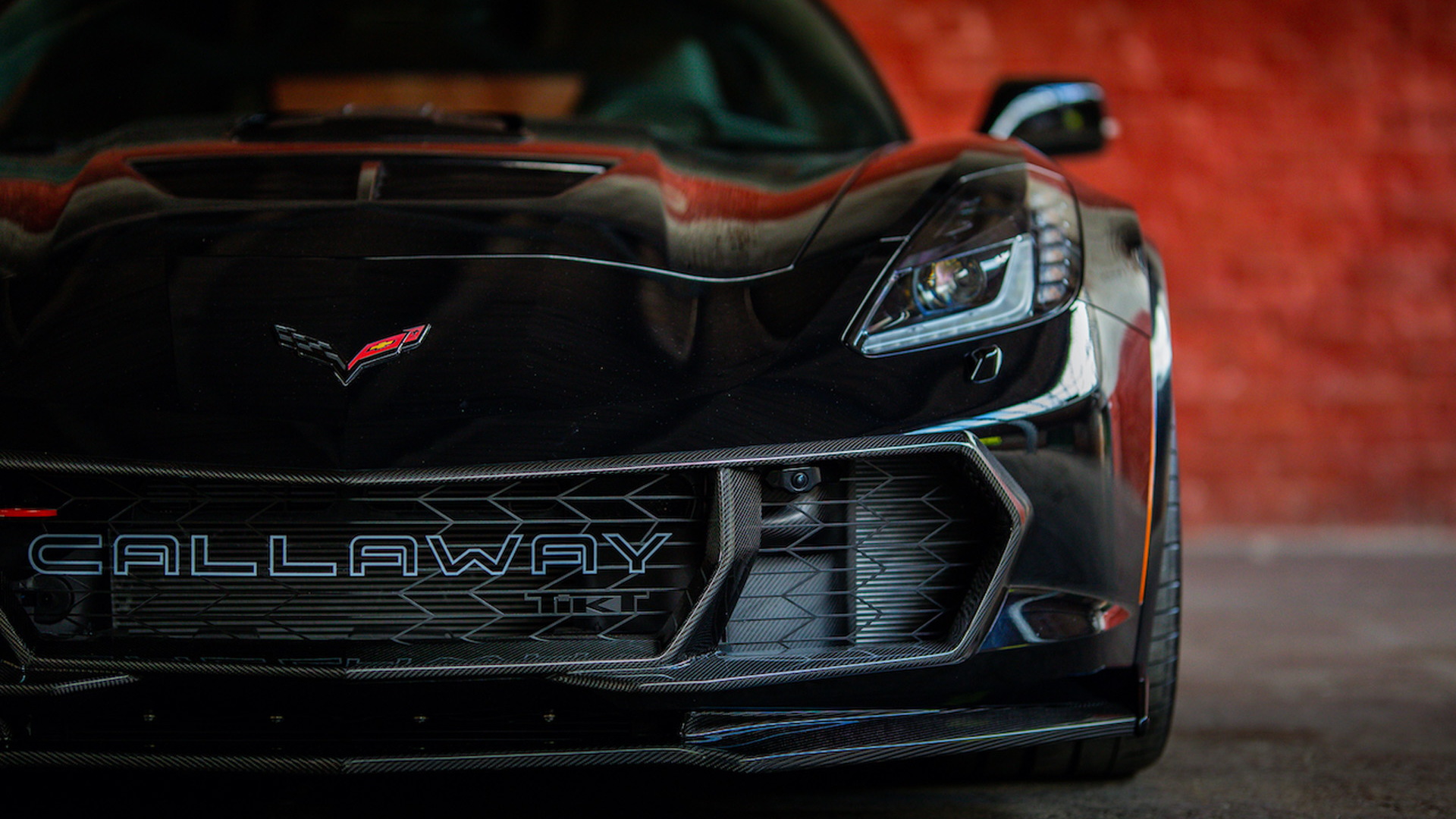 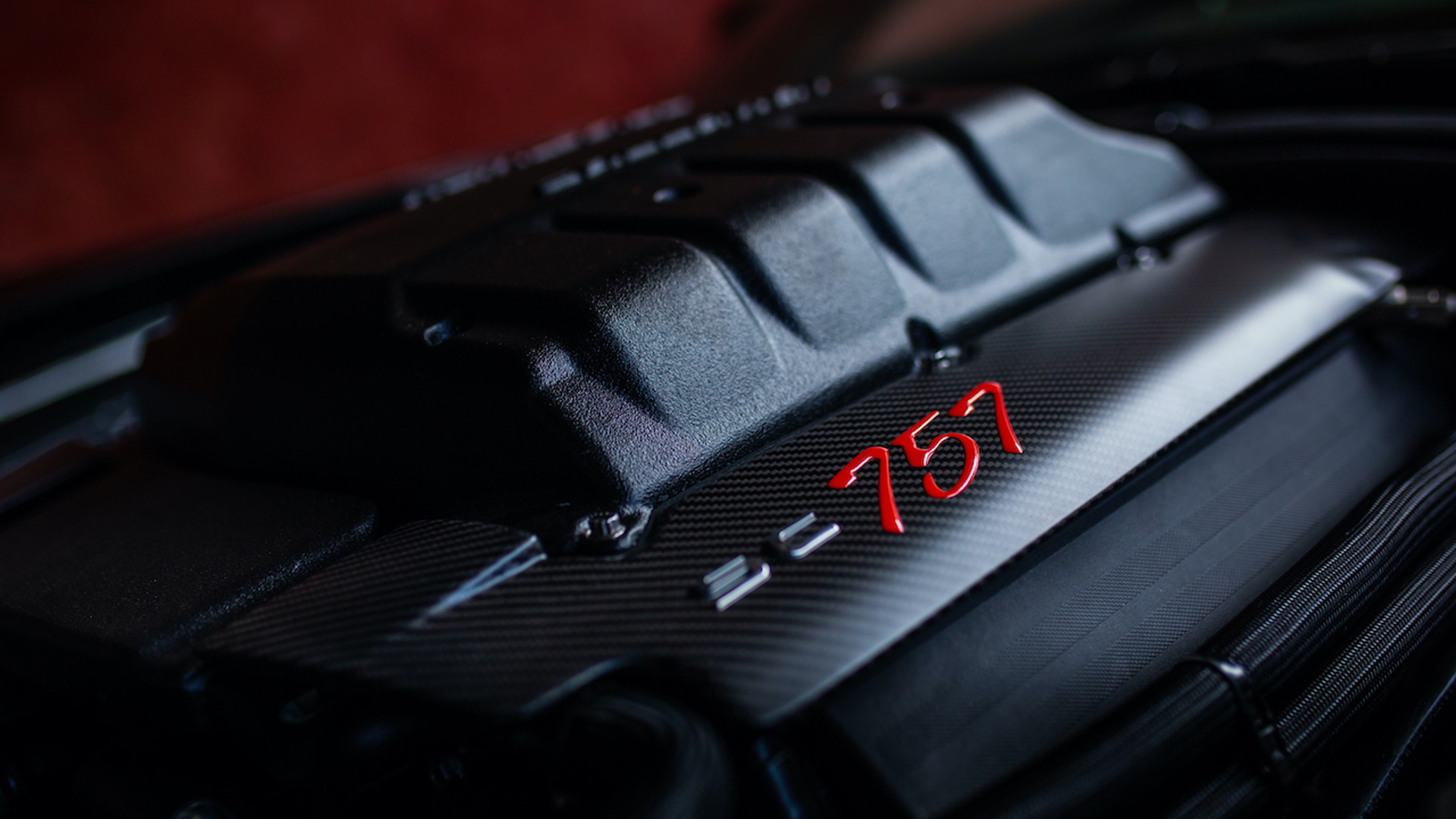 Callaway and Corvettes go together like punch and pie. The tuning, engine, and parts developer from Connecticut has been cranking out go-fast bits since it incorporated back in 1977, and has been working on Corvettes since the 1980s.

However, what many readers may not know is that Callaway also has a German arm that builds and races GT3-spec C7 Corvettes. The German arm, known as Callaway Competition, has just tuned 25 and to celebrate is launching a special 25th Anniversary Edition of the Callaway Corvette SC757 based on the C7 Chevrolet Corvette Z06.

Callaway Competition, based in Leingarten, Germany, was established in 1995 but traces its roots to the earlier company Wöhr & Ciccone established in 1985. Since its earliest days, Callaway Competition has been involved in the design and production of race car components. Today it serves as the European distributor for Callaway products, as well as the designer and constructor of the C7 Corvette GT3-R race car. It also fields its own team in the ADAC GT Masters race series.