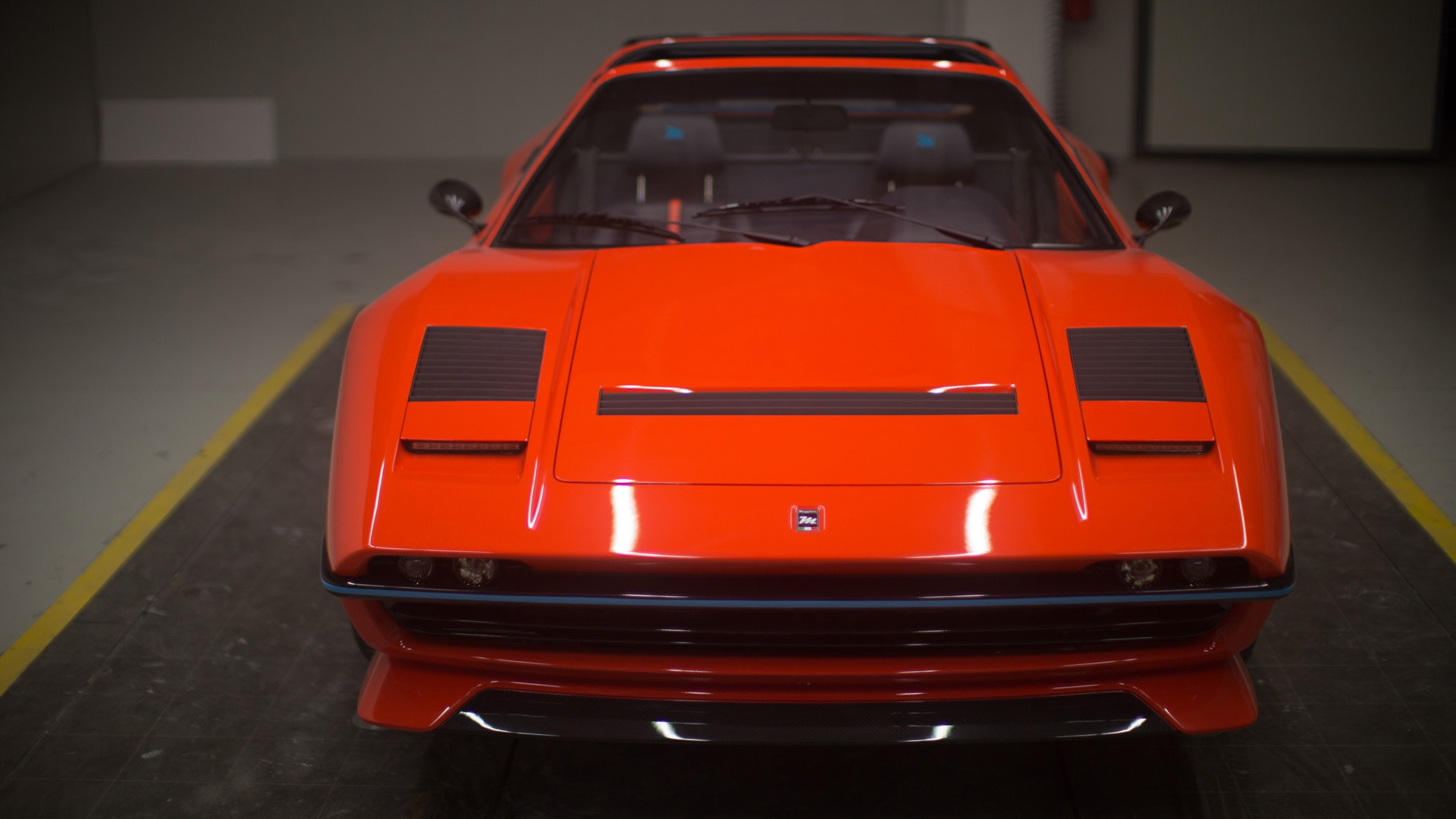 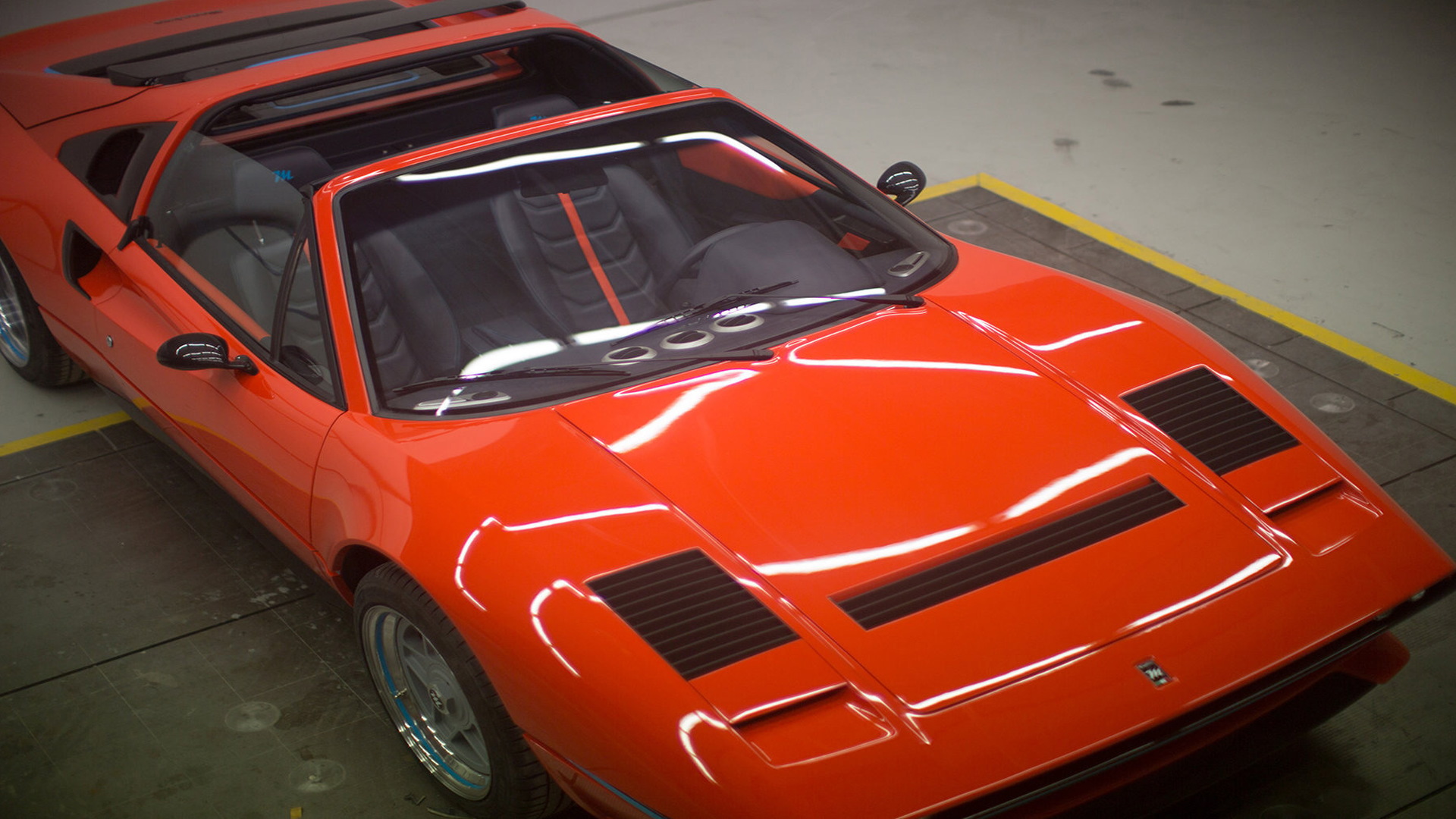 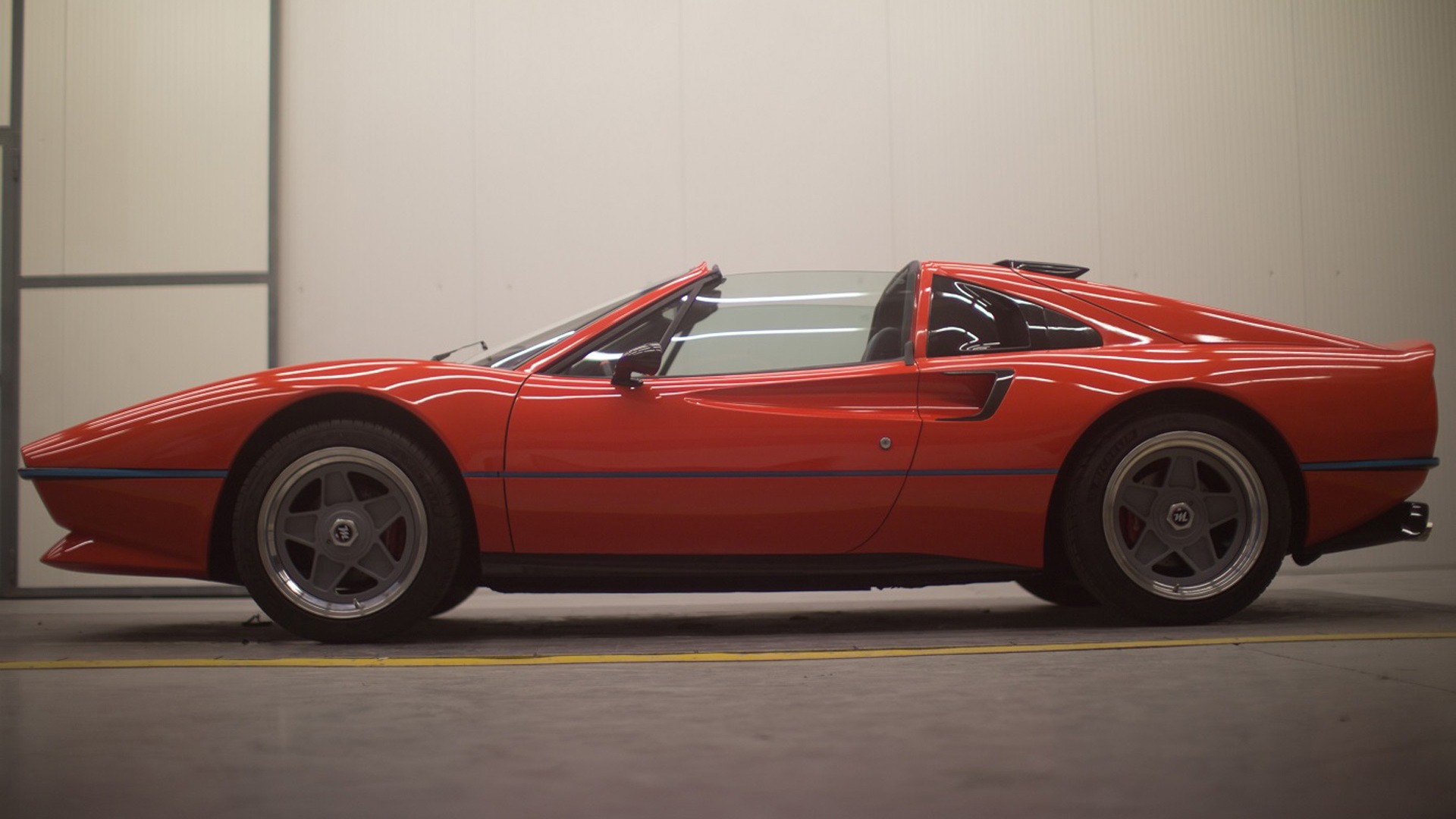 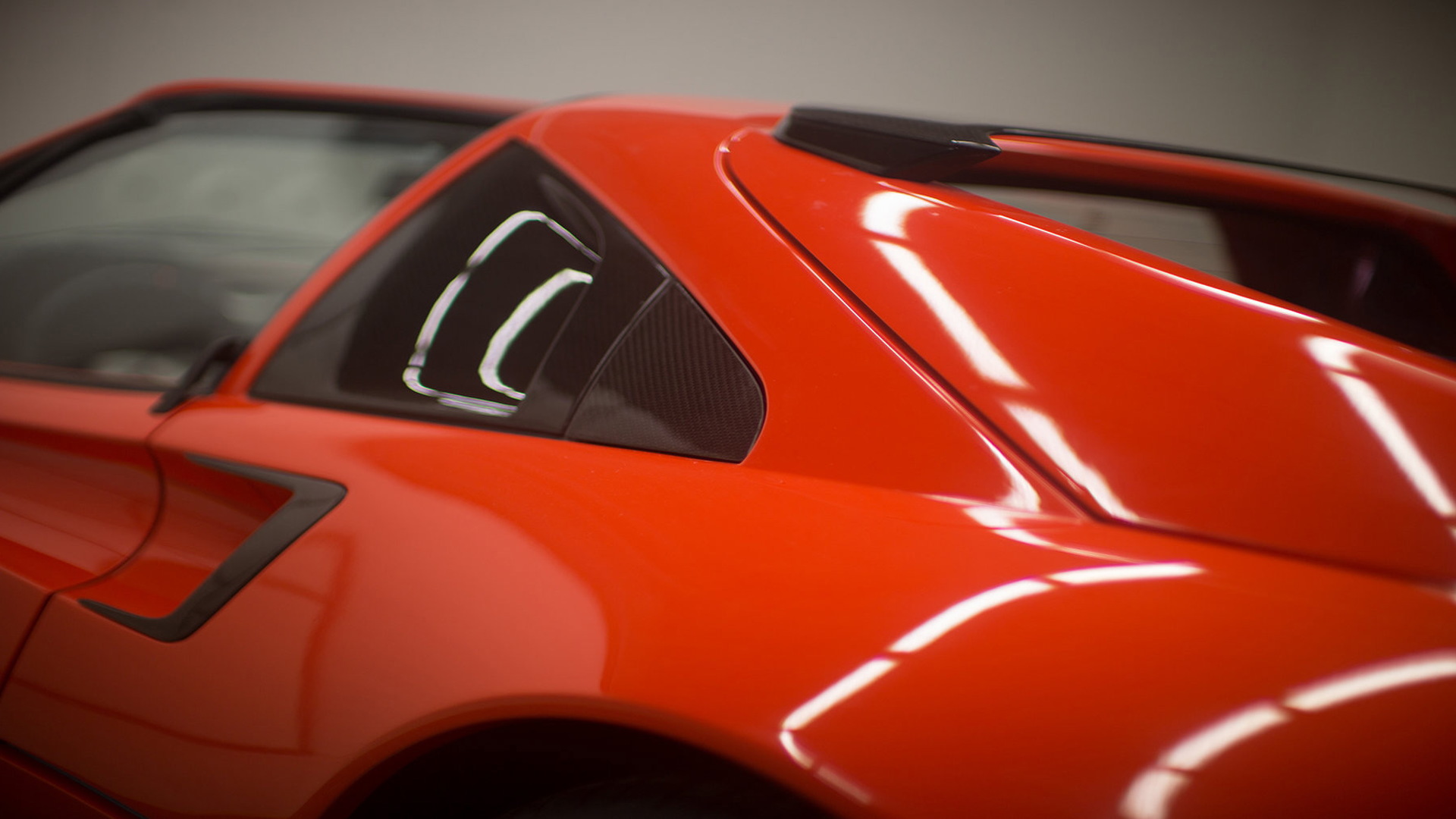 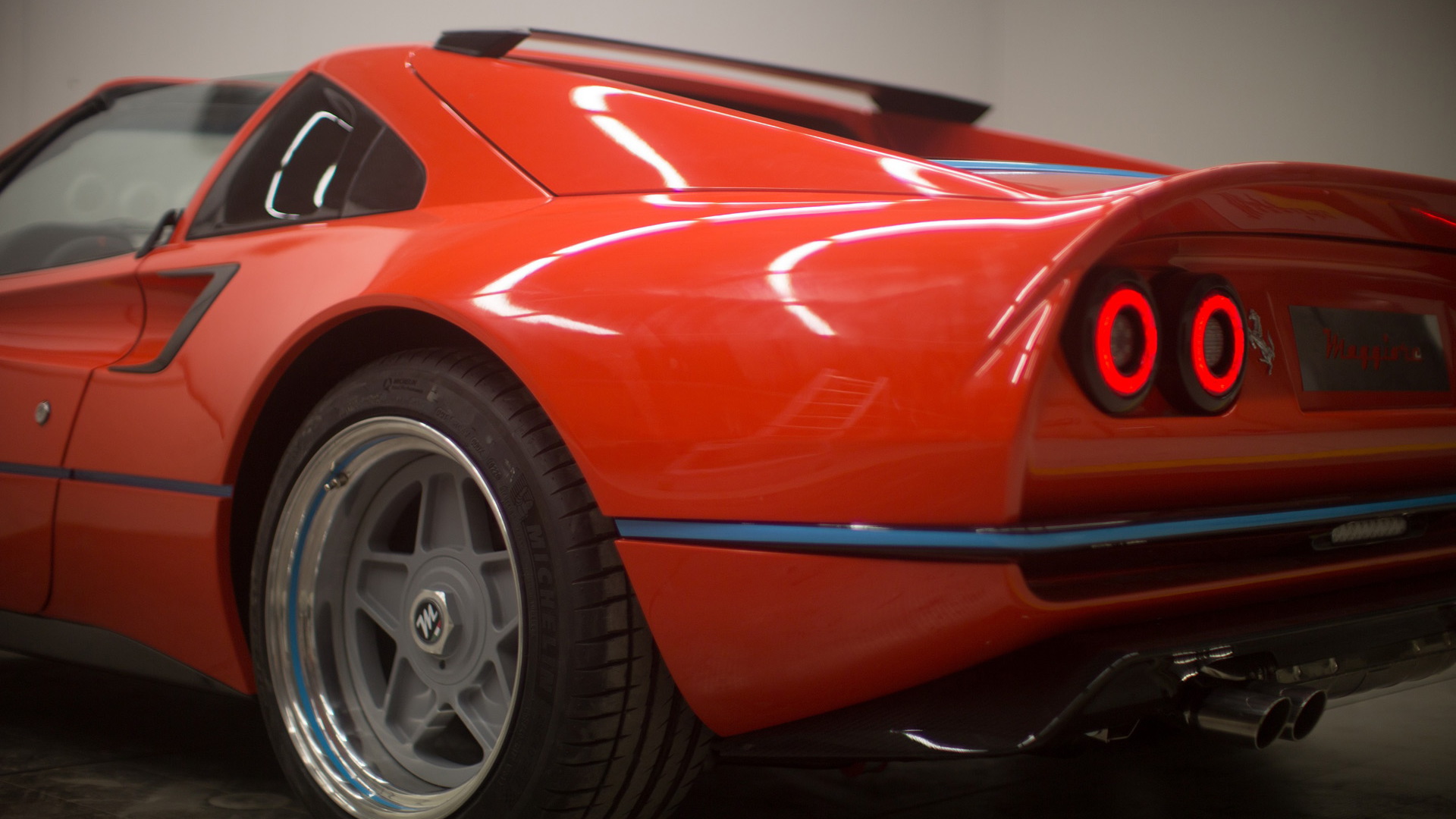 As things like V-8 engines and manual transmissions continue to disappear from new cars, classic cars are increasingly becoming more desirable, even for people who may have never considered one in the past.

But the reality of driving a classic car doesn't always match expectations, which is why restomods are also growing in popularity, even in the case of exotic brands like Ferrari. The idea is a simple one. You take a beloved classic, restore all the parts you love about it, and then add modern creature comfort and safety features you simply can't live without. 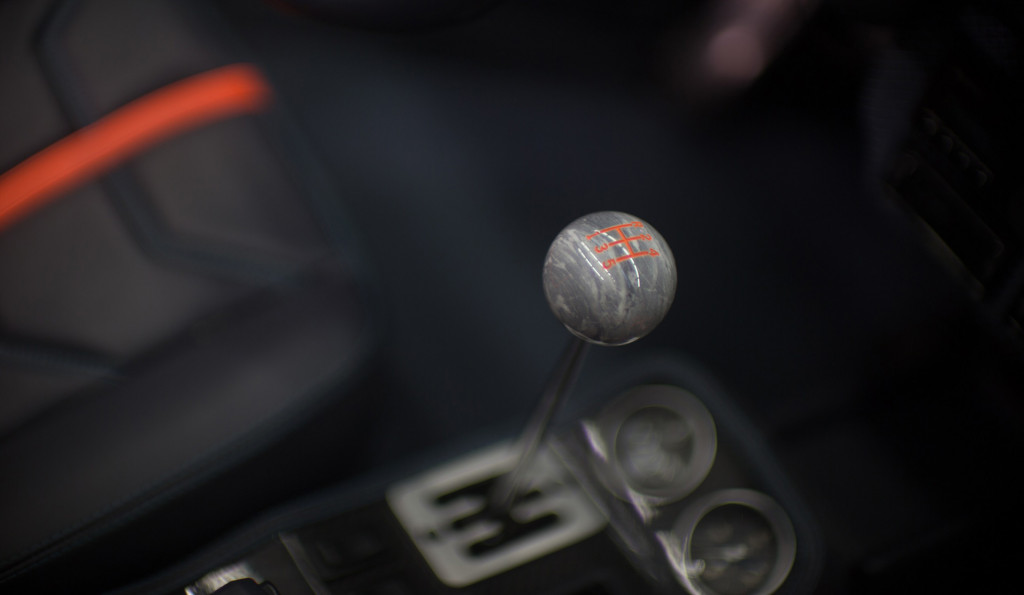 A company in Italy giving it a try is Maggiore, which was founded in 2019 by Gianluca Maggiore and whose first project is the 308M based on the Ferrari 308—a dream car for the founder during his youth.

Virtually nothing is left untouched by Maggiore's artisans. The process starts with a complete strip down of the donor Ferrari. The car is then rebuilt, with only the chassis, engine block and doors remaining unchanged. Where required, Maggiore replaces elements with aluminum and carbon-fiber reinforcements to reduce weight while also improving rigidity. All of the body panels are also made from carbon fiber. 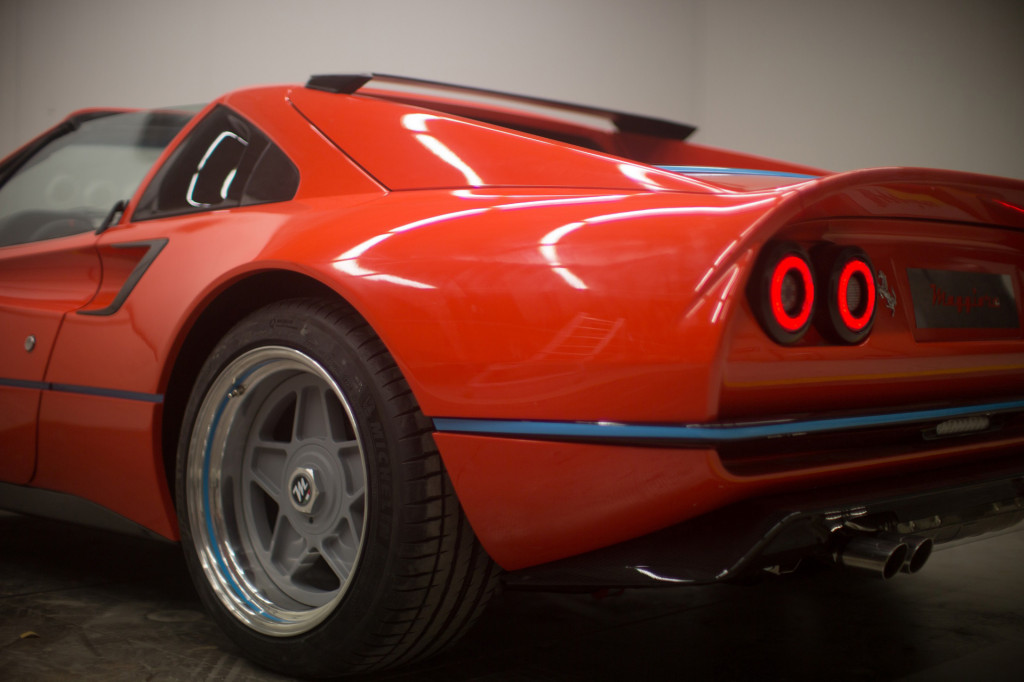 For the engine, displacement has been increased to 3.2 liters from the stock 2.9 liters, and the resulting bump in horsepower means a peak rating of about 300 hp. The engine features forged internals and is hooked up to a 5-speed manual with a lightweight flywheel and racing clutch.

Other upgrades include a widened track (up 50 millimeters at the front and 100 mm at the rear), Brembo brakes, and a more aggressive suspension setup with new bushings and Koni racing shocks with adjustable springs. The wheels are a 17-inch aluminum set and are fitted with 225/45-size tires up front and 255/40 at the rear. 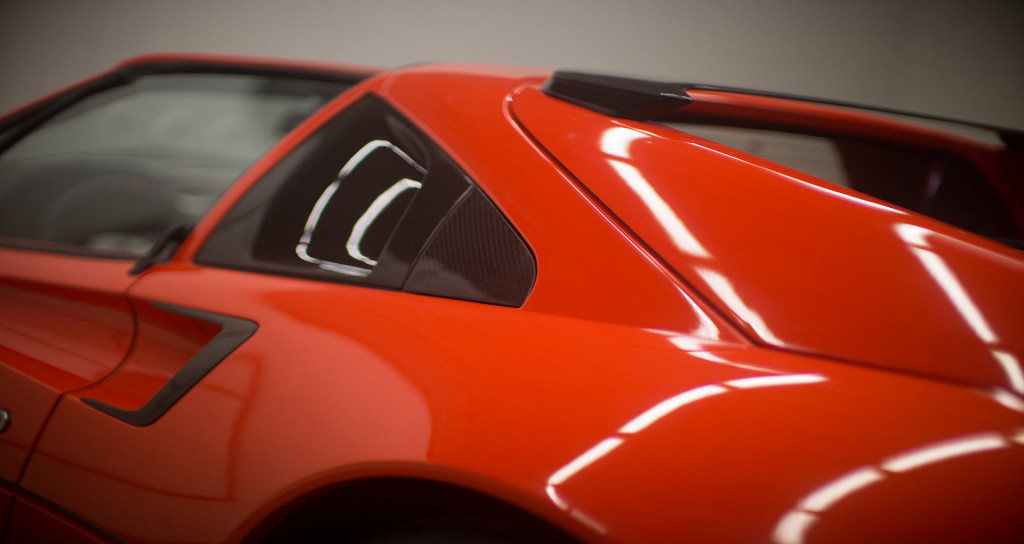 Many of the new elements added to the 308M is crafted in-house at Maggiore's Forte dei Marmi facility. We're talking everything from the wheels to the body panels and even the air conditioner's controls. This enables Maggiore to offer almost limitless customization for the 308M, which means no two examples are likely to be the same.

Maggiore is currently accepting orders and numbers are limited.