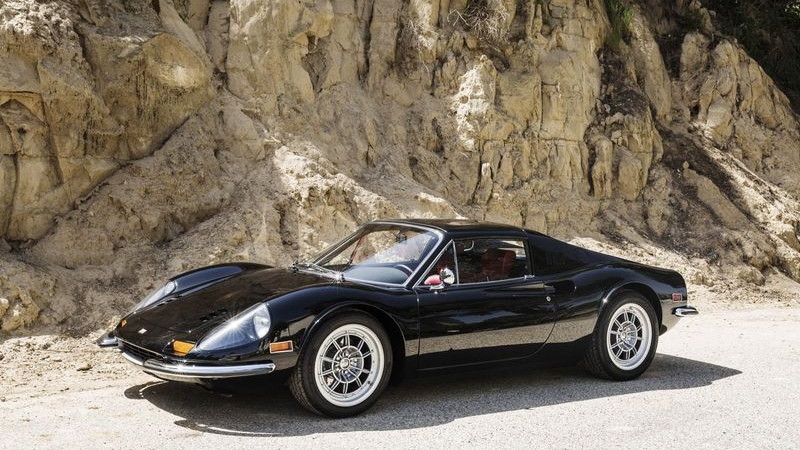 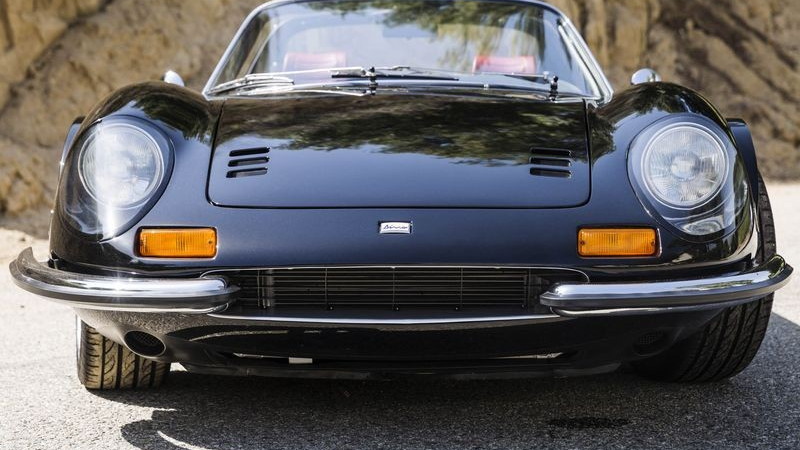 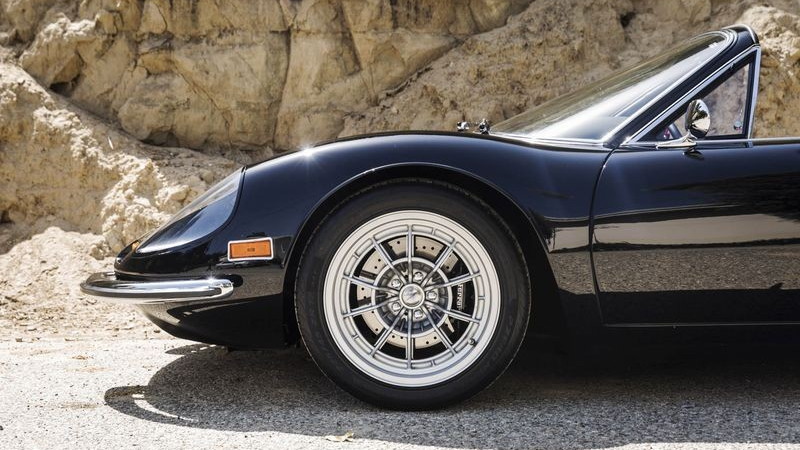 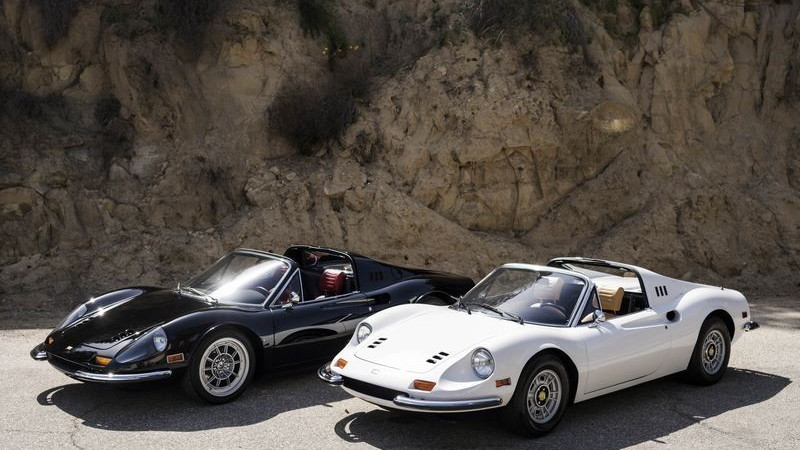 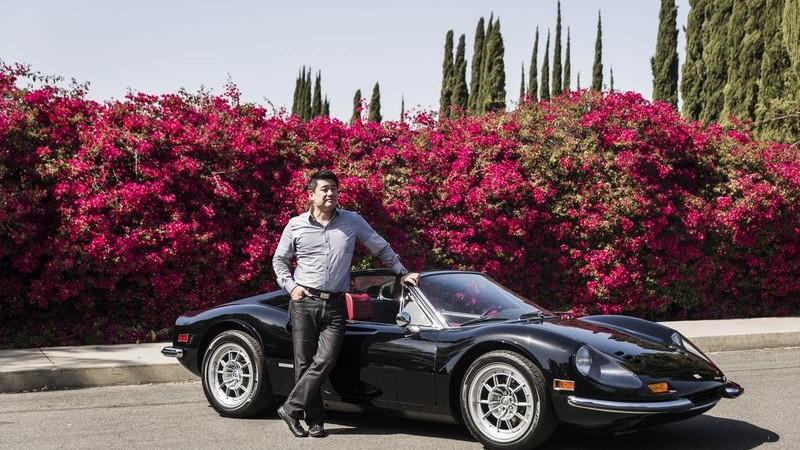 David Lee loves Ferraris both new and old. The millionaire enthusiast, who owns the California watch and investment empire Hing Wa Lee Jewelers, has amassed an amazing $50 million collection of truly legendary machines. Simple collecting got boring for him, though, and that's why David Lee decided to craft his own version of a car he felt could use a bit more love. This is David Lee's take on the Ferrari Dino.

Bloomberg is quick to refer to this car as an outlaw example, but we're not inclined to agree. Technically, an outlaw is a highly sought-after collector car that is modified. In that sense of the word, Lee's Dino is an outlaw. However, Lee has taken a clean Dino and modified it subtly and tastefully to suit his own desires. In our book, there's nothing outlaw about making a nice car nicer. The resulting car is wonderful, but let's not get carried away and start comparing this to the true outlaw work that Rod Emory of Emory Motorsports performs on vintage Porsches.

Lee acquired a clean 1972 Dino for $260,000, then spent more than $1,000,000 to transform it into the car you see here, according to Bloomberg. More than 3,000 hours over the course of a year went into the transformation, so the bulk of the cost could have been labor. The modern 400-horsepower 3.6-liter V-8 engine, five-speed manual gearbox, and upgraded brakes surely cost a pretty penny, too. And the modern take on vintage rims couldn't have been cheap, either.

Lee worked with Moto Technique, a body shop in England, to build the car. The body lines have been reworked by way of the flared bumpers, covered headlights, and a see-through carbon-fiber engine cover.

The interior looks great with its Daytona seats finished in oxblood leather, a new steel shift knob, and even a cell phone holder.

Other examples of tastefully done outlaw cars include the Porsches modified by Singer. Look at the work put into each and you can see how Singer earns well over $500,000 for each car. This Dino doesn't appear to have more than a million dollars worth of work, but it is still a work of art in its own right.

Other rich folk have been paying attention to what Lee has created here, and Lee plans to build 25 more examples at a rate of five per year and sell them. The asking price isn't mentioned.

That's good, because we're afraid to hear what people will pay for an engine-swapped Dino.