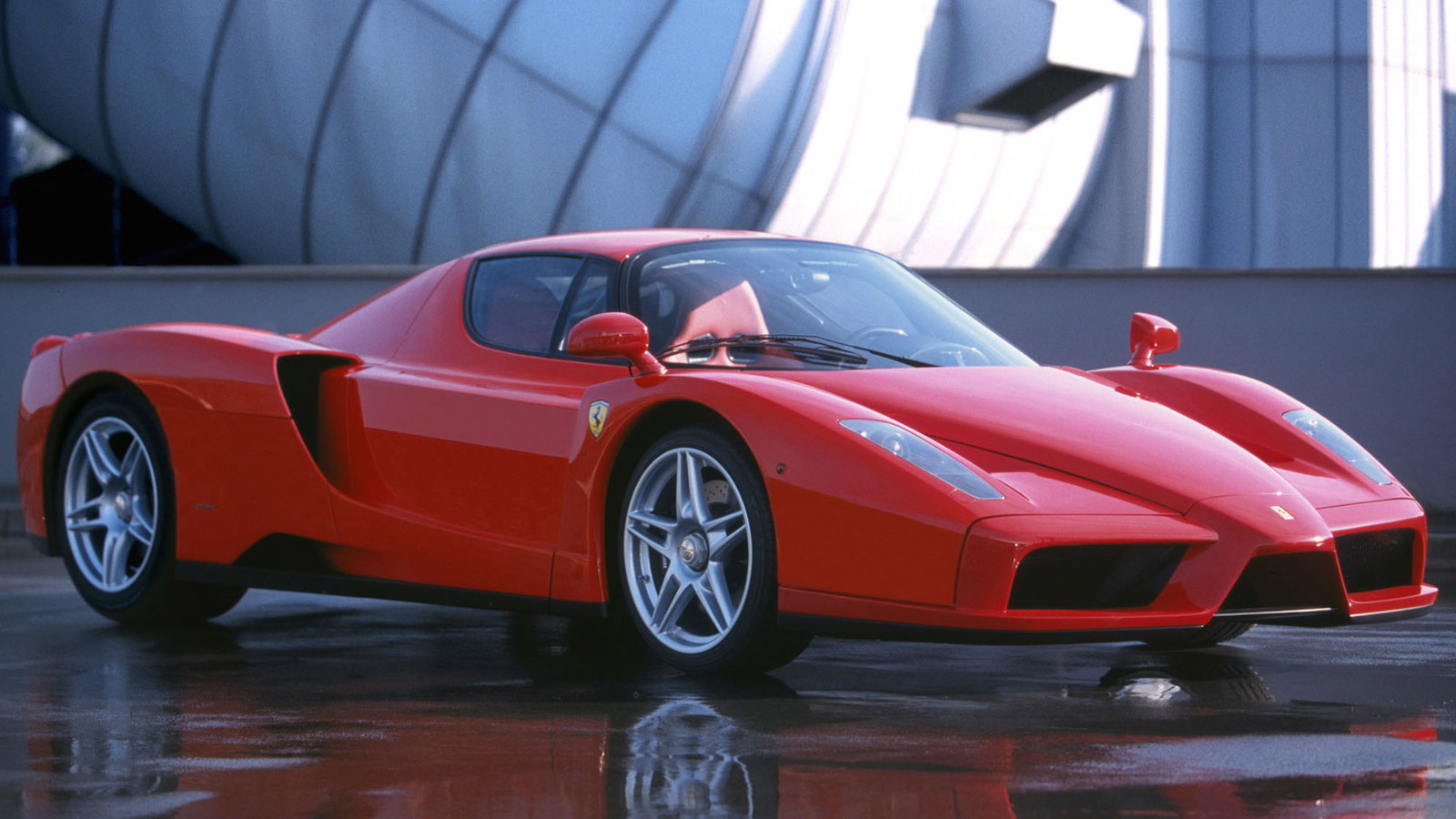 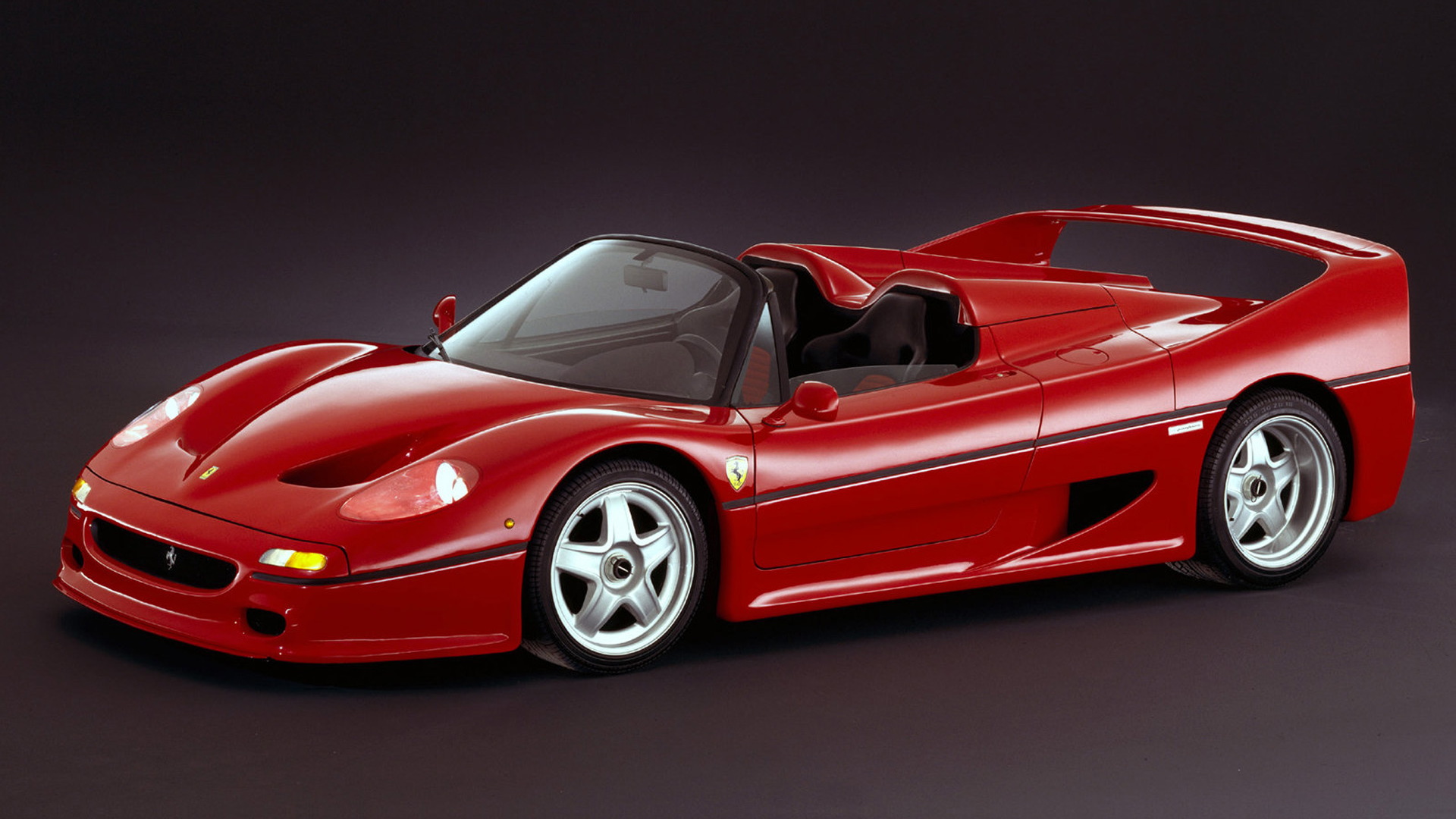 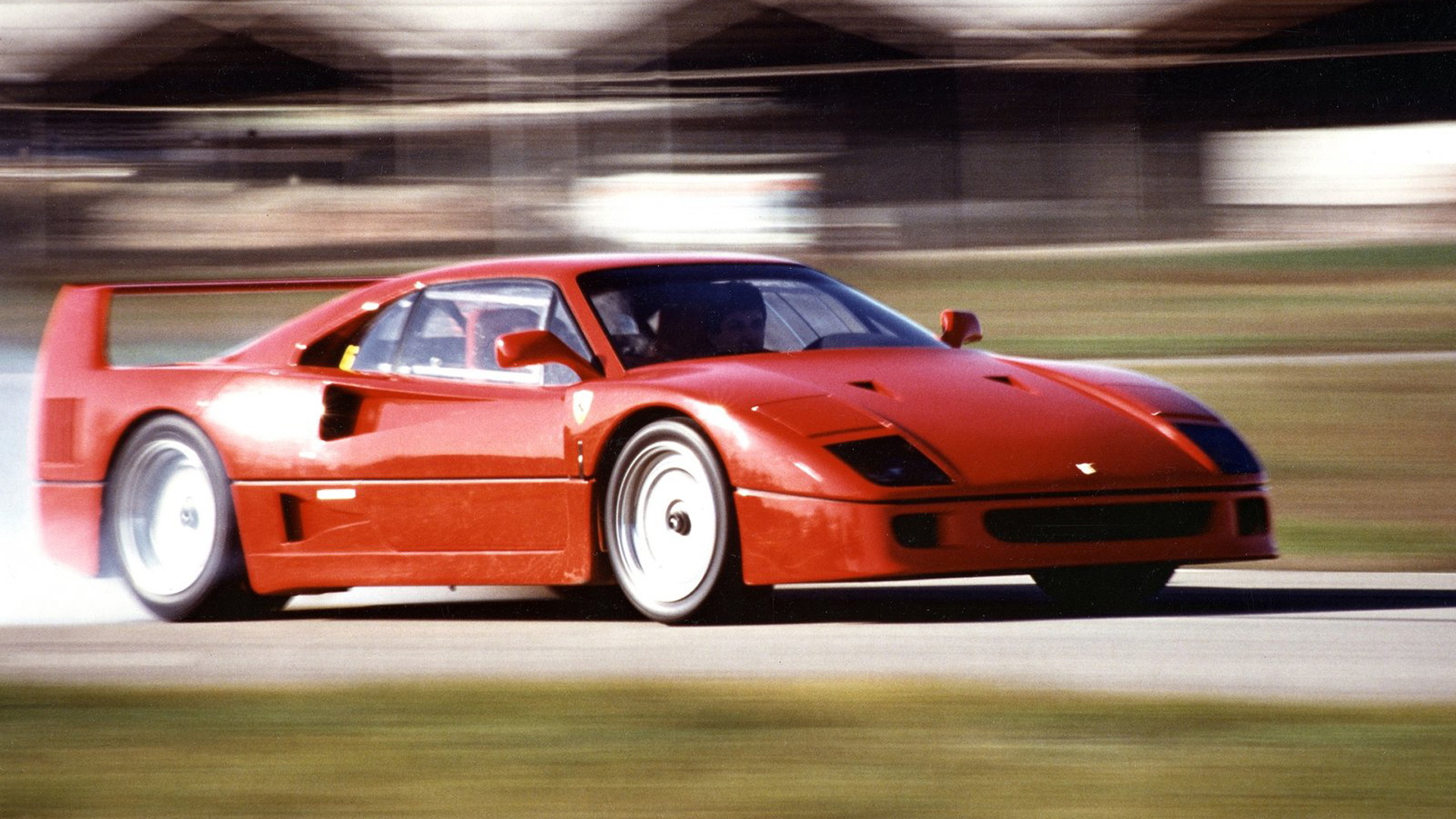 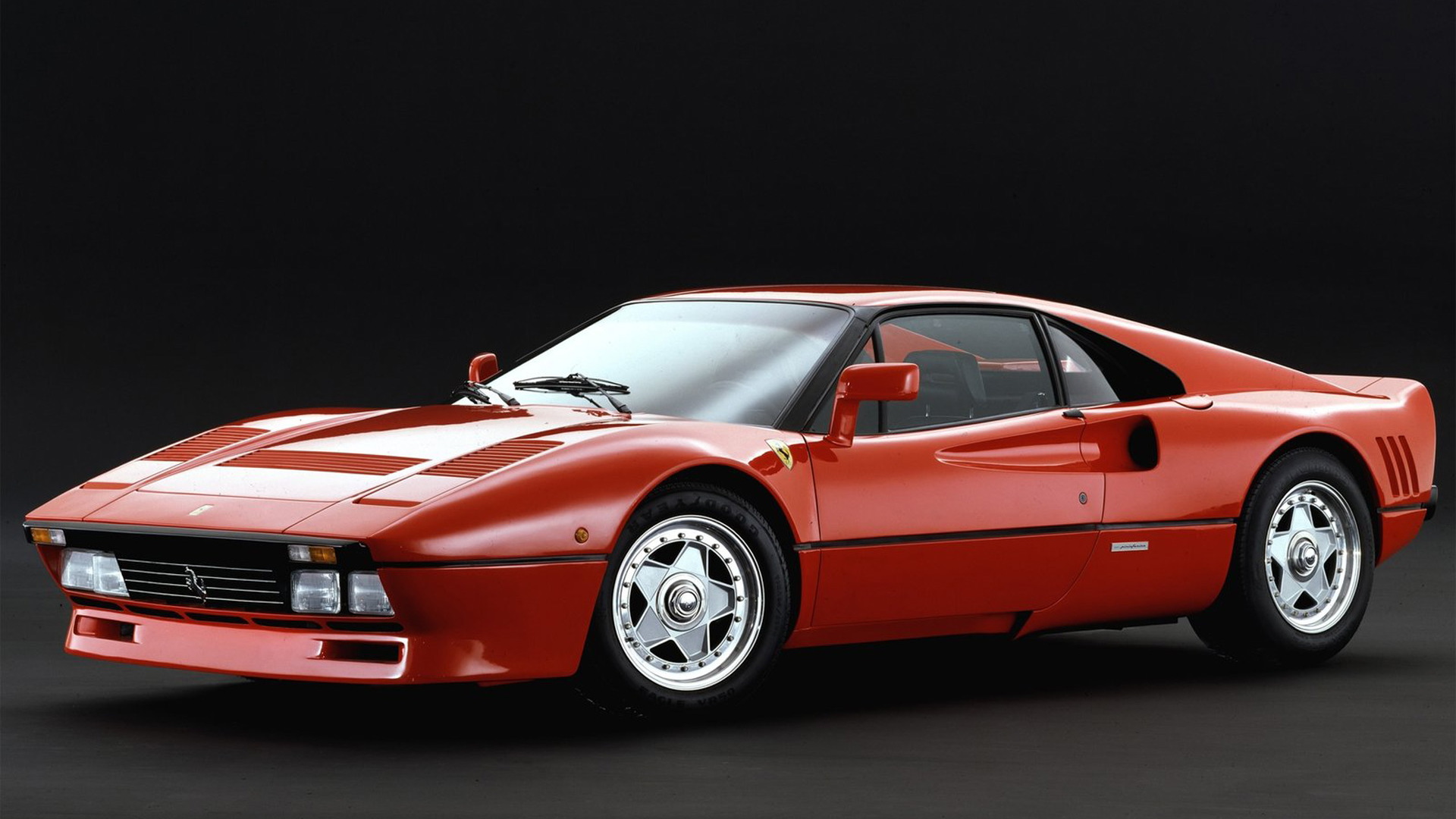 Just seeing one of Ferrari's [NYSE:RACE] flagship cars, or Special Series as the automaker likes to call them, is a rare occasion that most car fans will cherish, but just imagine all five of them, from the 288 GTO of the 1980s right up to the latest LaFerrari, spotted together, and at a track. Well that’s exactly what we have in this latest video series from car nut and rising YouTube star Alejandro Salomon.

Yes, fresh from his Hyper 5 series, Salomon now has a new series dedicated to the Ferrari Special Series cars and we finally have all three parts. In the videos, Salomon takes us through the 288 GTO, F40, F50, Enzo and LaFerrari, and in the final part we see them enter a drag battle. While the results are probably obvious to most, it's interesting to see how much the level of performance has changed throughout the years.

Each of the cars has a single owner: Californian businessman David Lee. The famous Ferrari collector presented his cars last year at the Pebble Beach Concours d’Elegance where he also showed off one of the rarest cars in his collection, the 288 GTO Evoluzione of which just five examples exist. He's in the latest episode, and turns out he's a pretty cool guy... and in case you were wondering, his favorite is the LaFerrari.