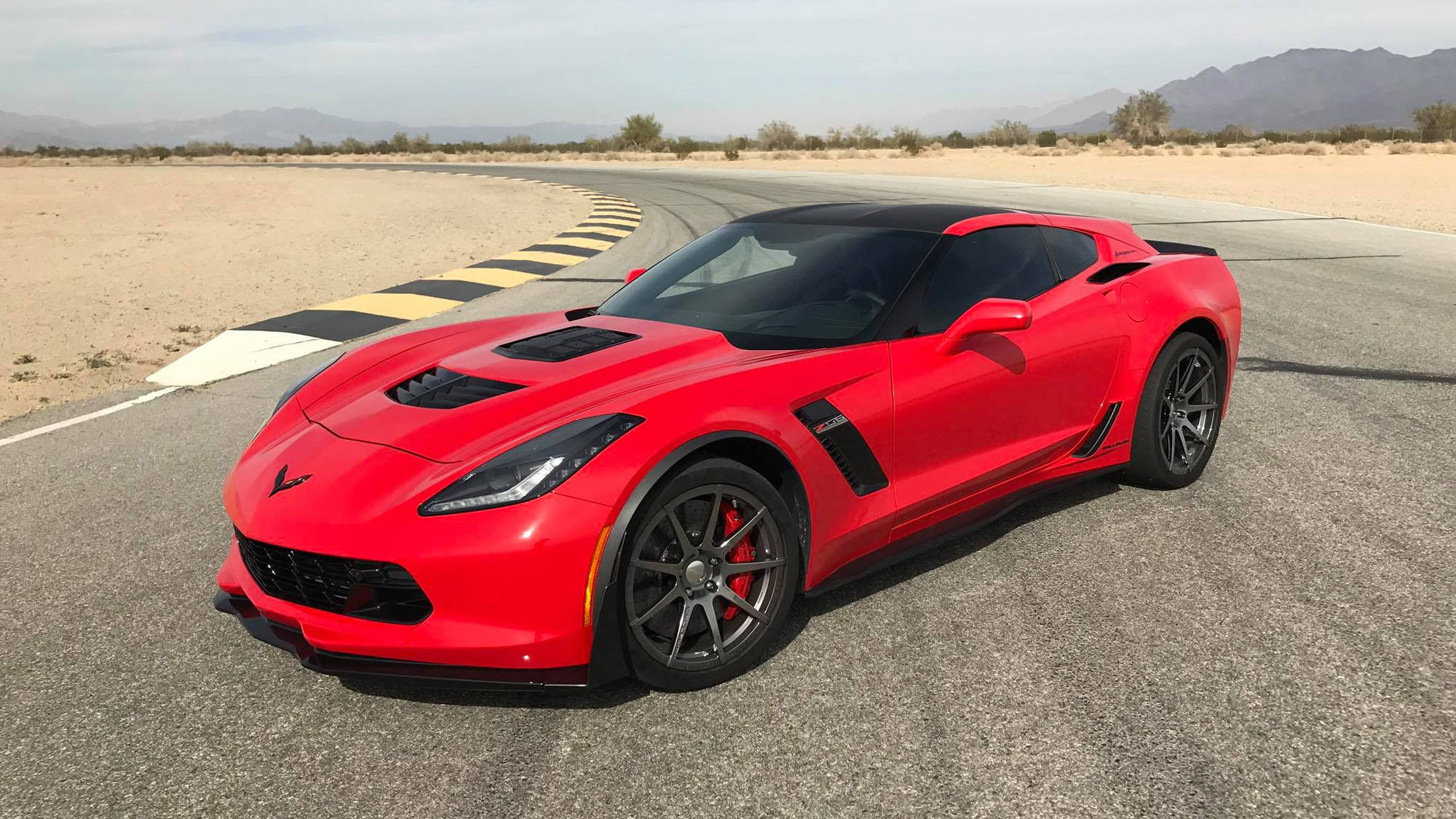 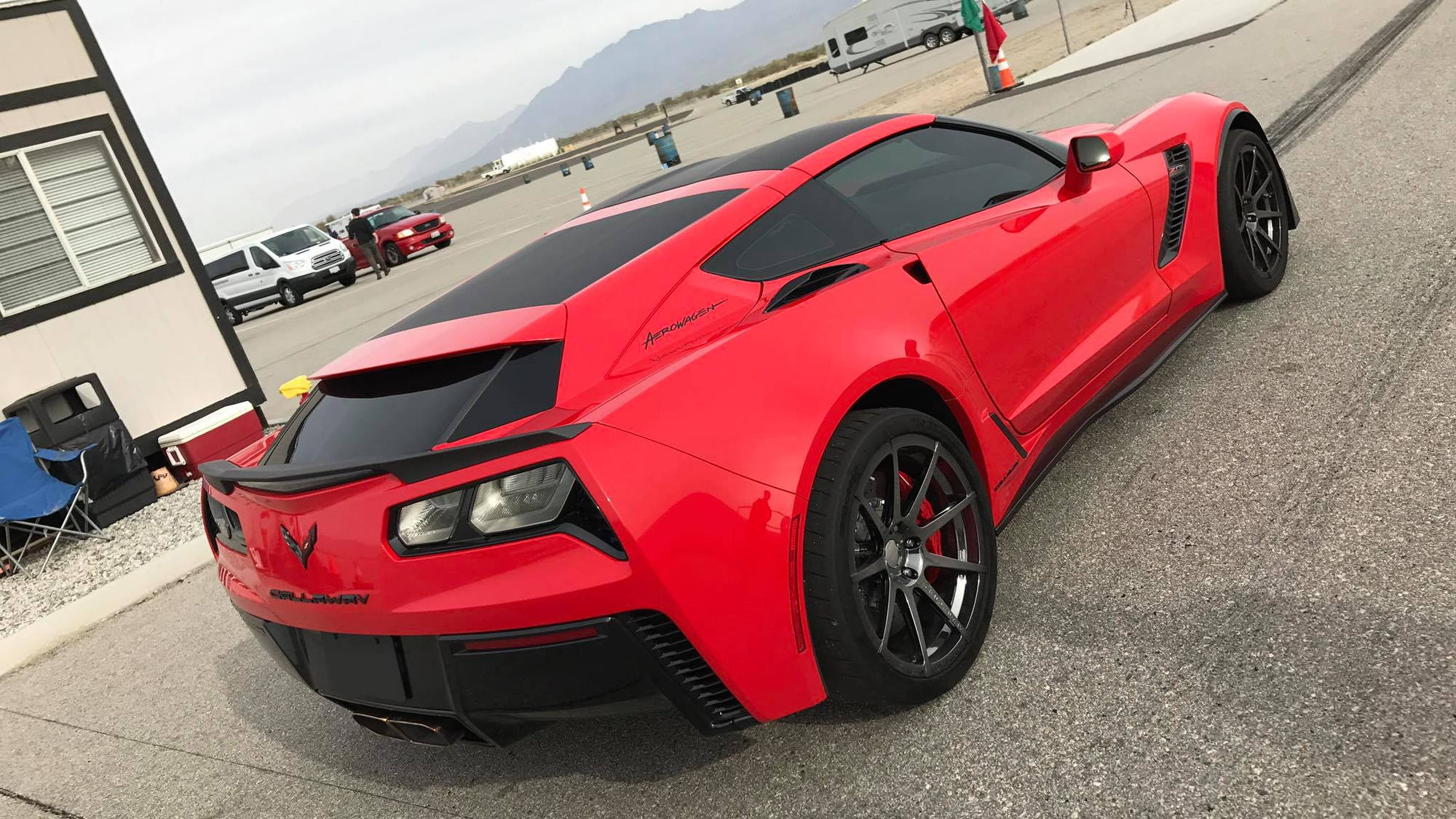 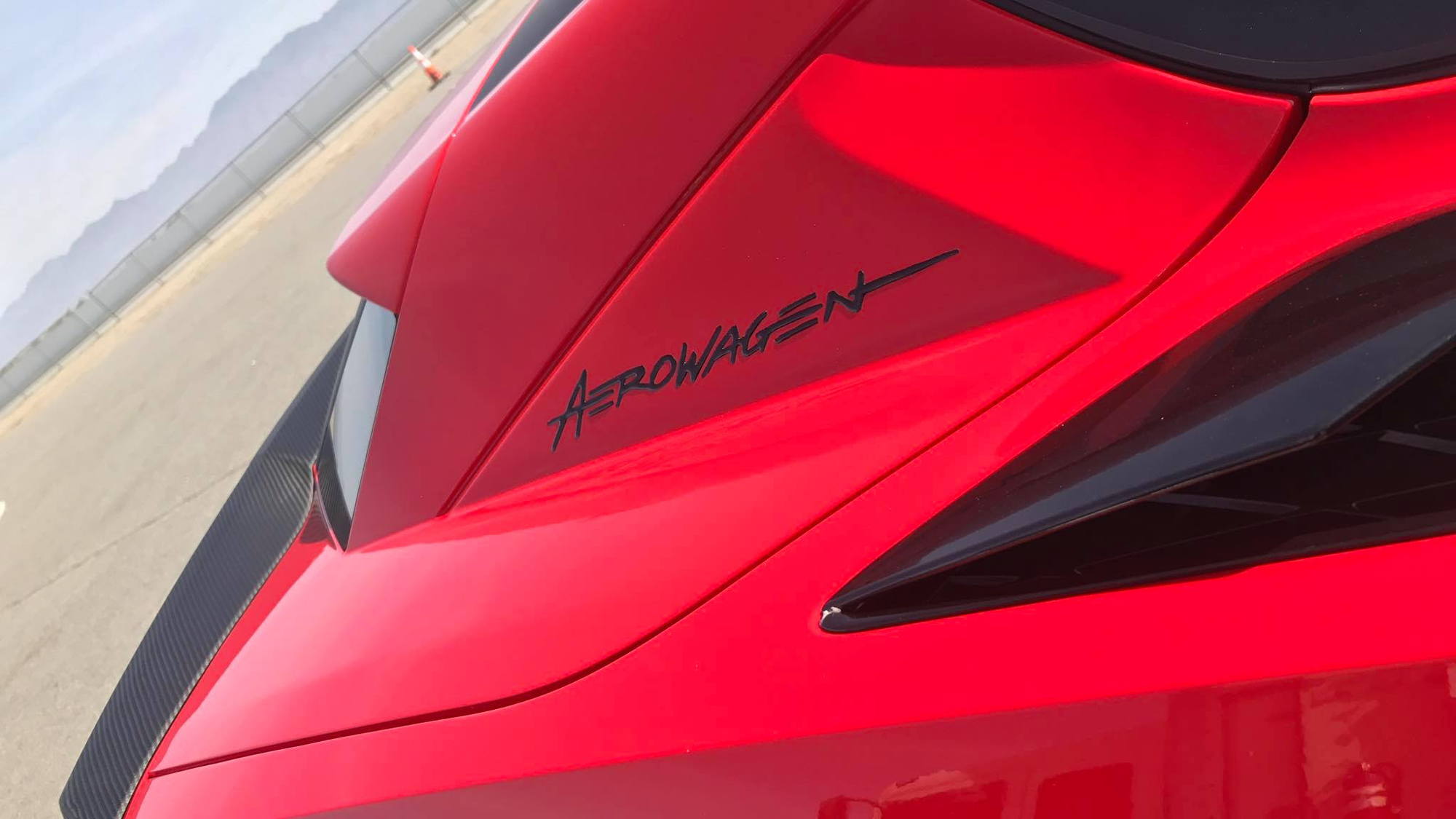 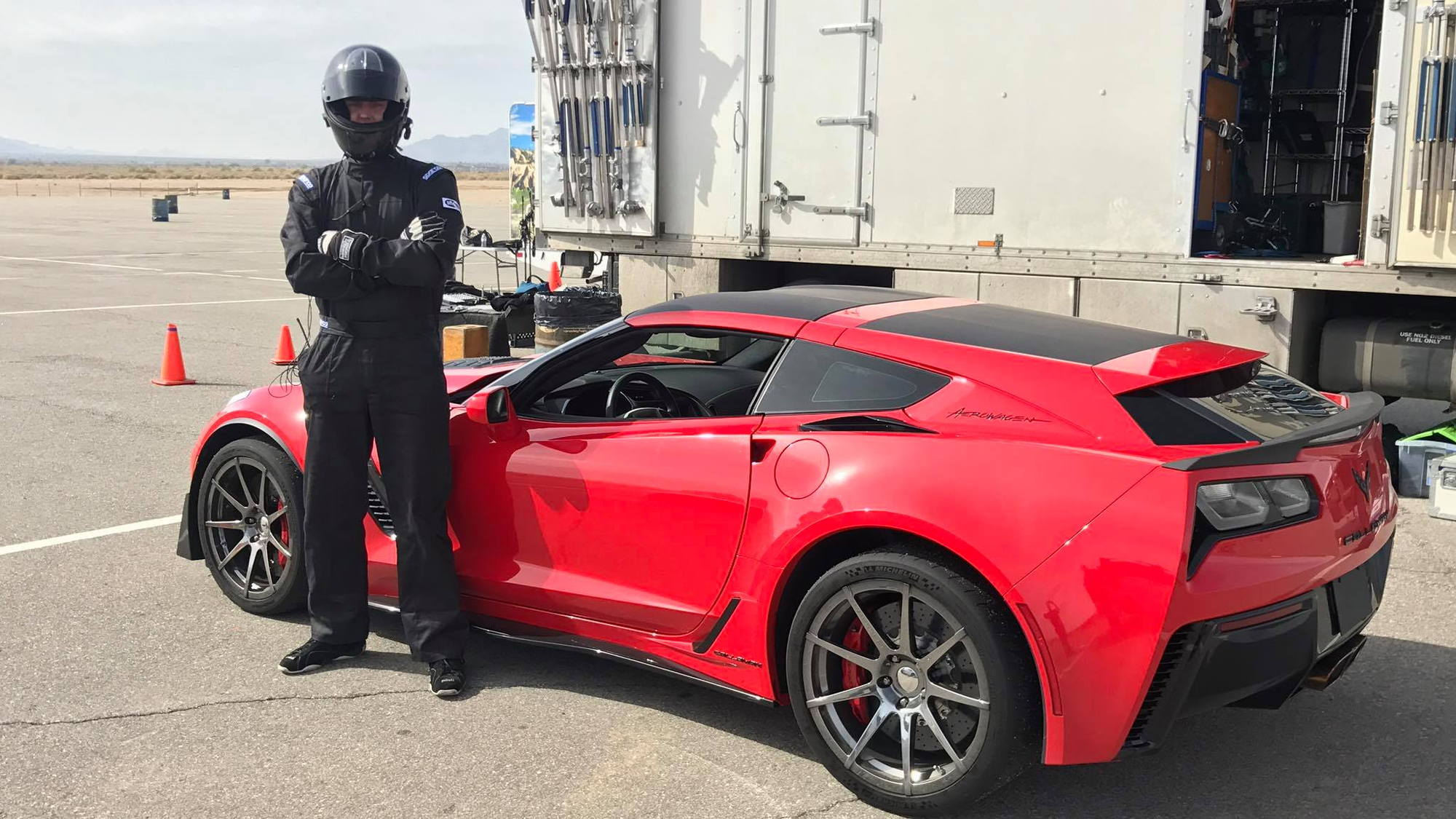 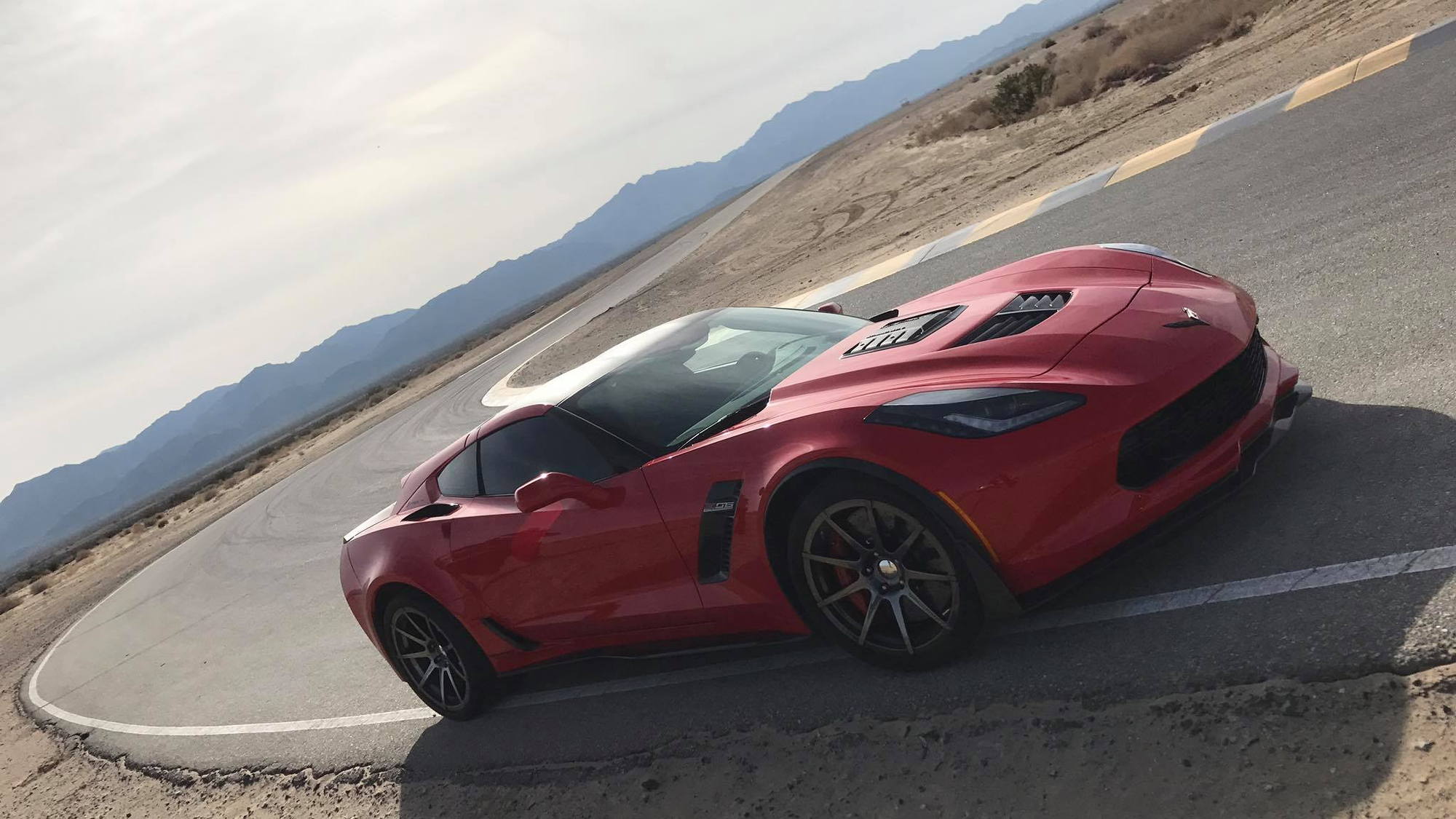 It was in 2013 that Chevrolet tuner extraordinaire Callaway first previewed the design of a shooting brake based on the C7 Corvette. Since then, the company has been gauging market interest and further developing the design.

On Friday, Callaway finally unveiled its Corvette shooting brake and confirmed the vehicle’s debut at the 2017 Michelin NCM Bash, the annual get-together at the National Corvette Museum in Bowling Green, Kentucky which this year will run April 27-29.

Called the C21 AeroWagon, the conversion is only available for the Corvette’s coupe body style and can be reversed should the owner desire. Carbon fiber is used for the panels while the rear piece is tempered safety glass that retains a defogger.

Callaway C21 AeroWagon based on the C7 Chevrolet Corvette

The good news is that the design doesn’t impinge on the car’s removable roof panel. In fact, it uses the original hardware and latching mechanisms. The downside is that since no structural changes have been made there isn’t space to squeeze in an extra pair of seats to form a 2+2 configuration. You still get extra storage in the trunk, however.

ALSO SEE: Does the 2018 Dodge Challenger SRT Demon have 757 horsepower?

Since Callaway is a specialist constructor with close ties to OEMs, similar to Alpina (BMW), Mountune (Ford) and Ruf (Porsche), the conversion is to the same standard as the cars coming out of the factory. Pricing starts at 14,990.

Order books are currently open. Installation will be performed at Callaway workshops in Connecticut and California, as well as at authorized Callaway retailers.