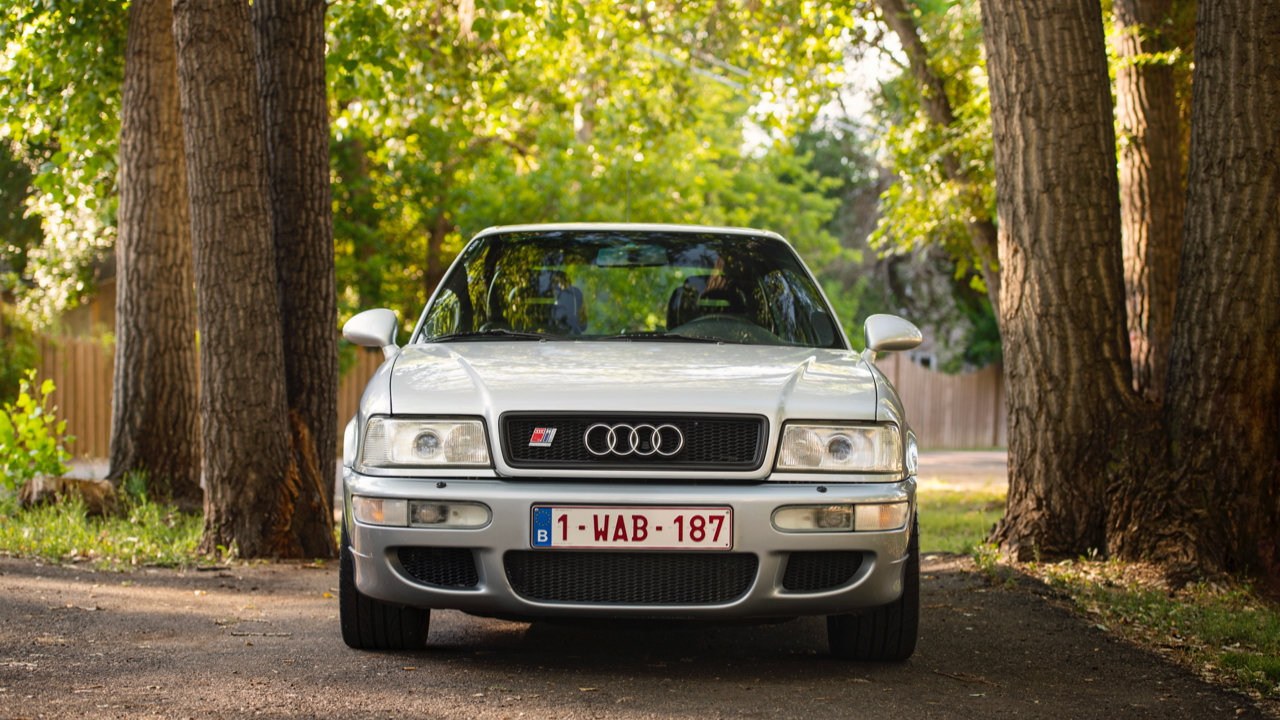 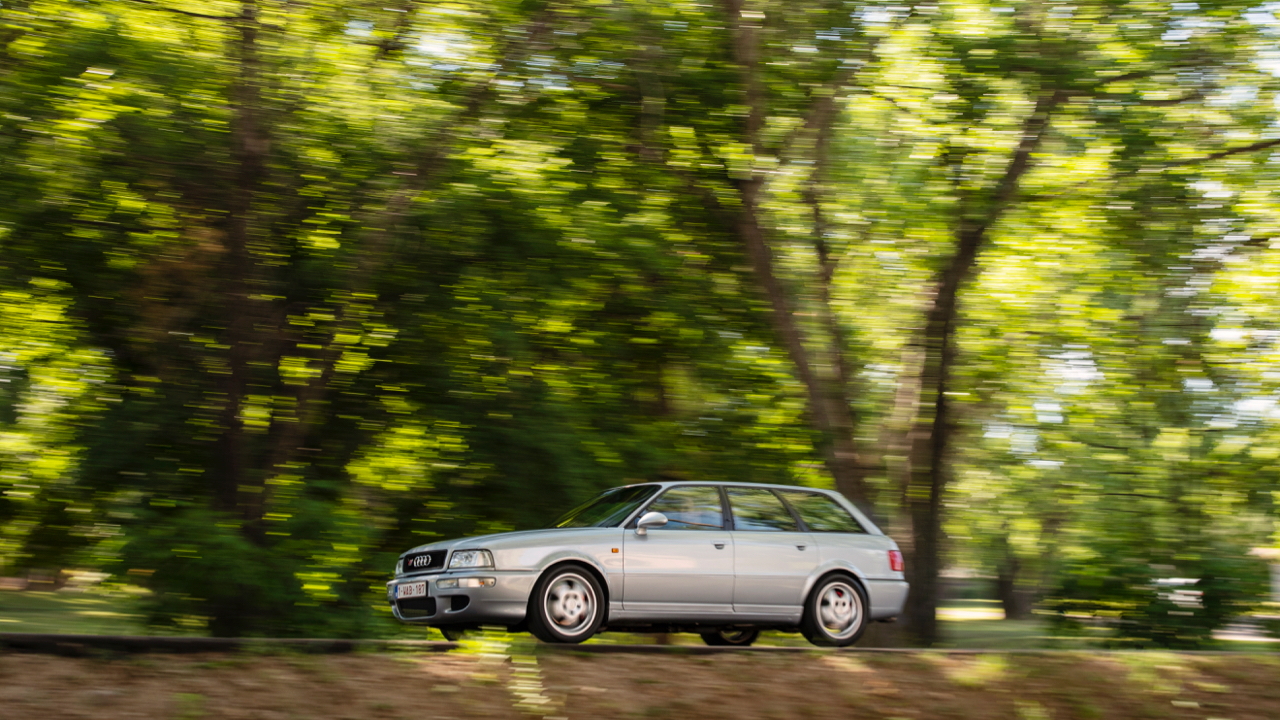 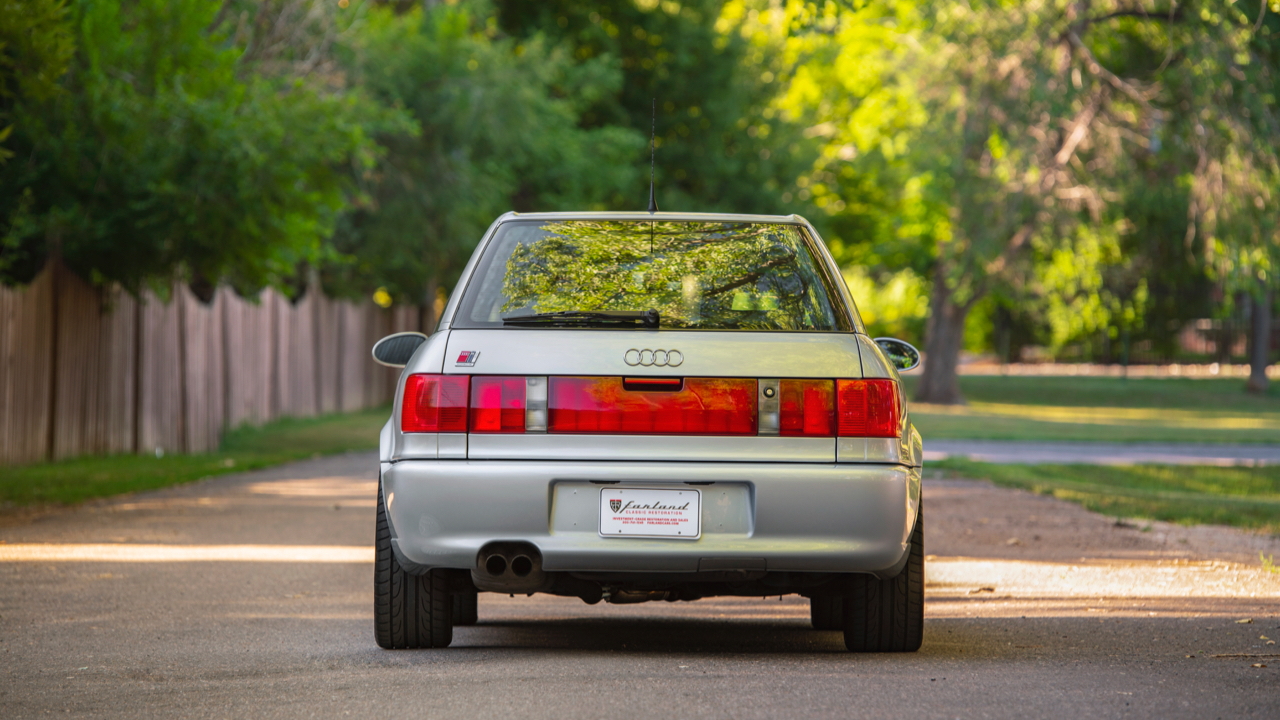 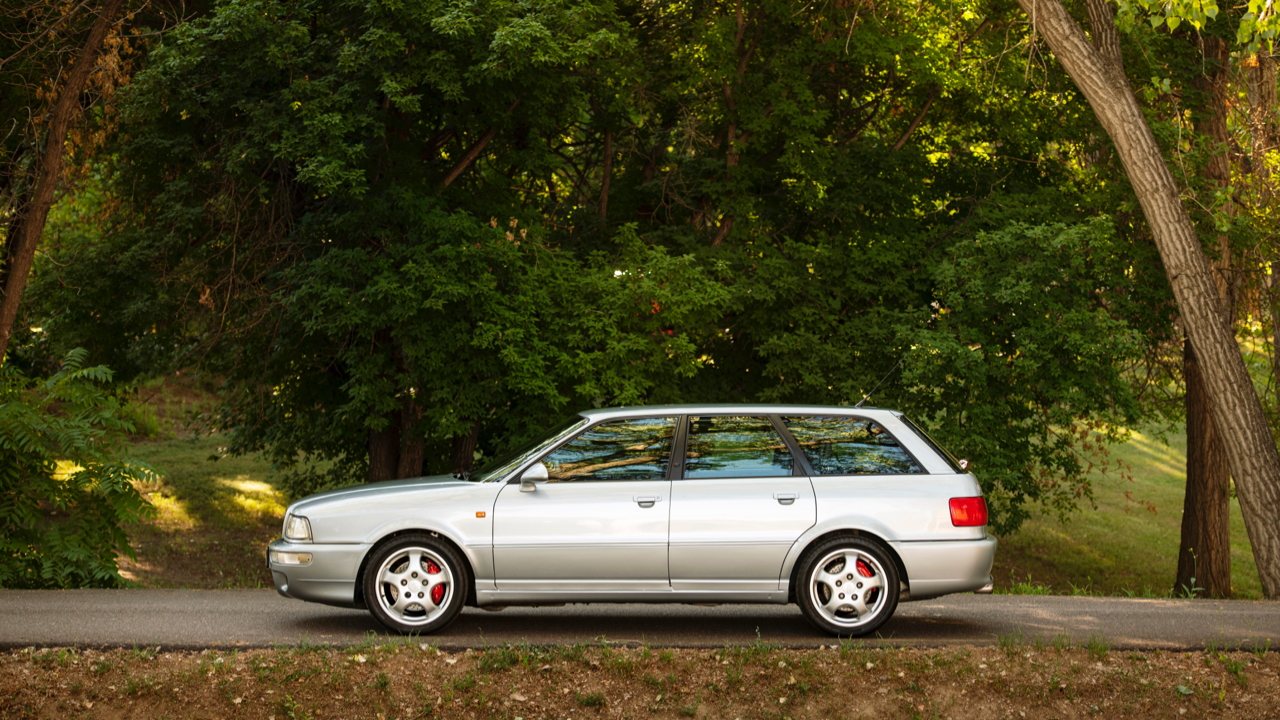 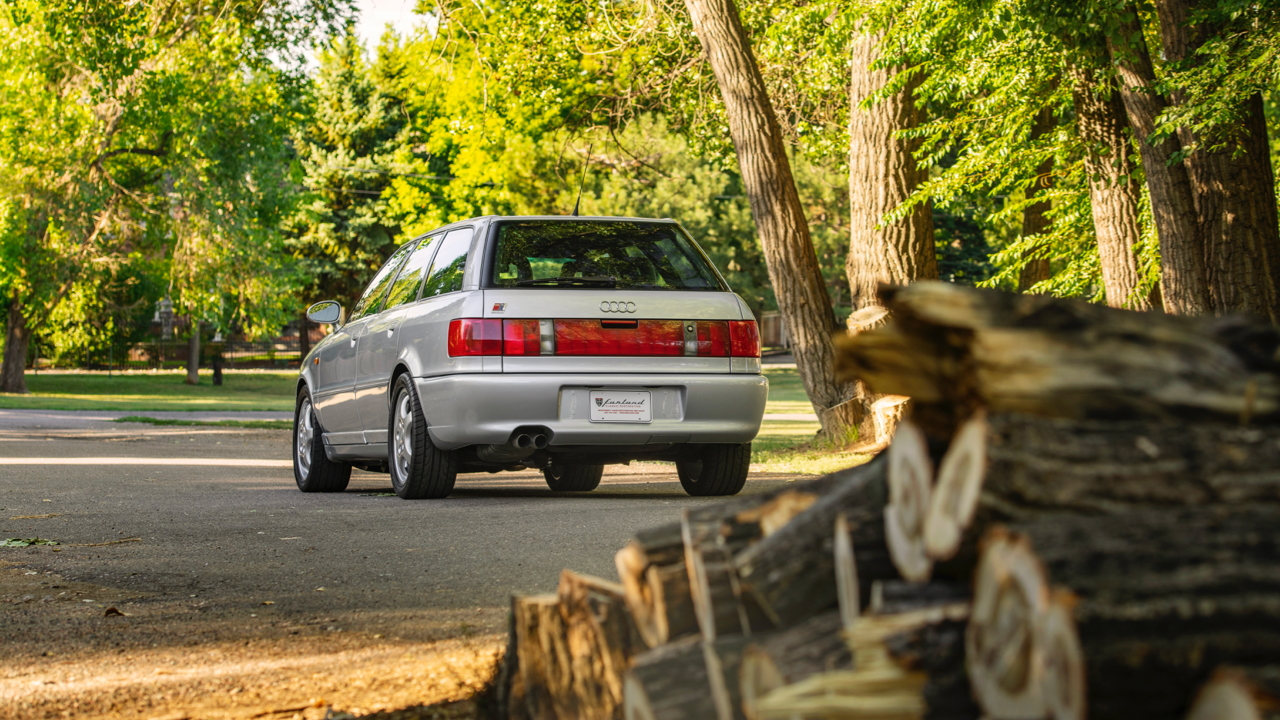 Audi has finally committed to bringing the new RS 6 Avant to the U.S., to the delight of German muscle car fans. It likely won't arrive until the middle of next year, though, but we have good news if you can't wait for that car. There's a 56,000-mile 1994 Audi RS 2 Avant for sale right now on Bring a Trailer.

The RS 2 Avant is Audi performance royalty. It was the genesis of the company's RS lineup, developed jointly with Porsche. In fact, the Porsche name is called out on the badges, brake calipers, and engine. That engine is a hotted-up 2.2-liter inline-5 making 311 horsepower and 302 pound-feet of torque, respectable numbers even by today's lofty performance standards.

As one would expect from a high-performance Audi, it boasts all-wheel drive, though it's less sophisticated than today's Quattro systems. A Torsen center differential splits torque front-to-rear, but the rear differential lock has to be toggled manually via a button on the center console. It's a far cry from the electronic torque-vectoring differentials found in modern Audis.

This example was imported this past May and sports a Colorado title along with partial records of its European ownership and service history. It was originally sold in Turin, Italy, then moved to Belgium at some point before being exported to the States.

The RS 2 was treated to a major service last November. According to the restoration company's original listing, it received more attention from Champagne Motors in Denver, including an air conditioning system overhaul, vacuum hose repair, and PDR.

The above video shows the RS 2 being driven in Colorado and includes footage of the undercarriage for those concerned about rust. The listing notes that the car has its share of wear and tear, all of which is documented in photographs. The factory Recaro seats show signs of use, and the dealer speculates that some panels were repainted at some point.

If you're jonesing for some high-performance German goodness, head on over to Bring a Trailer and bid to your heart's content. The auction is scheduled to end at 3:45 pm EDT on Sept. 4.