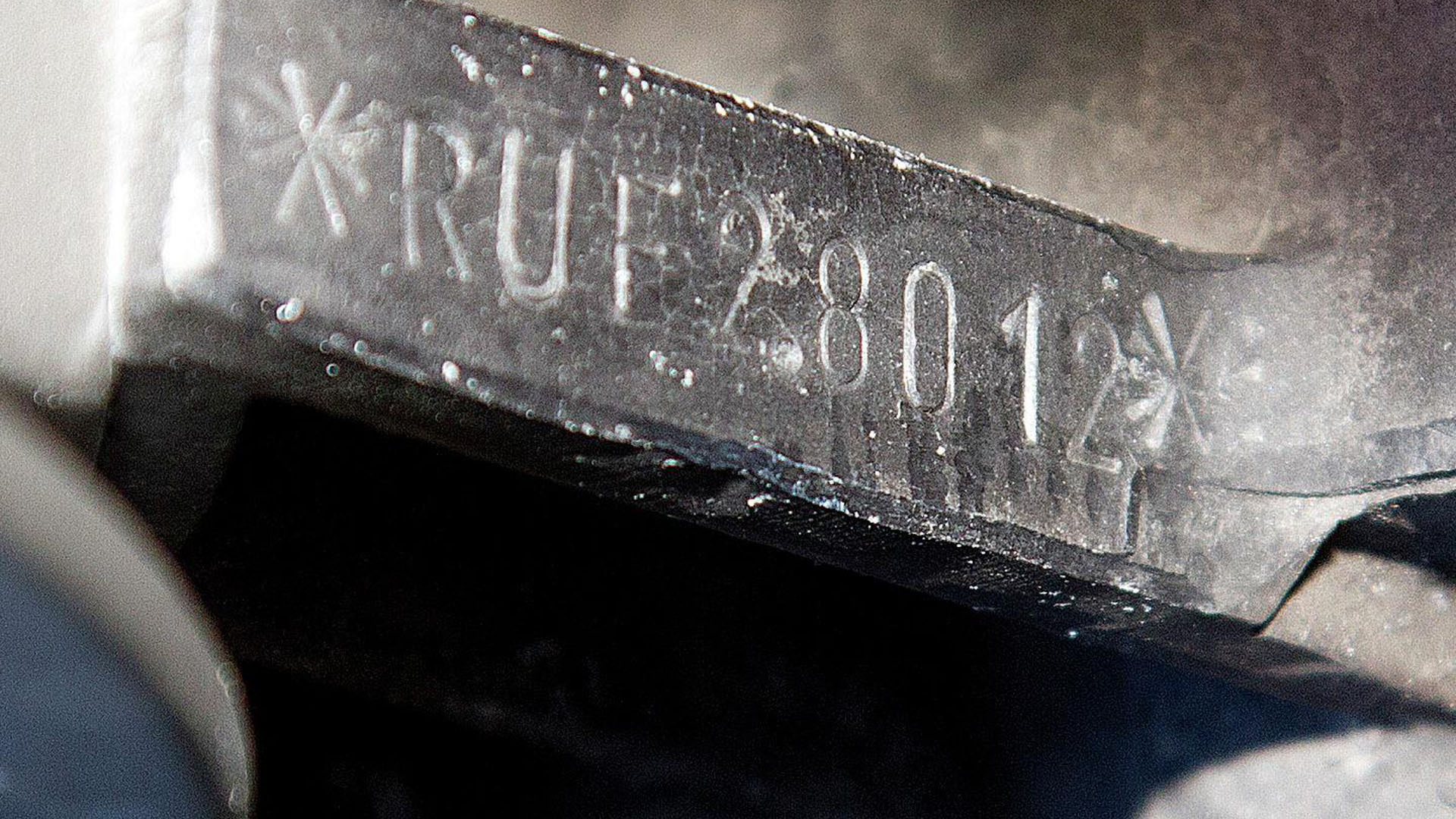 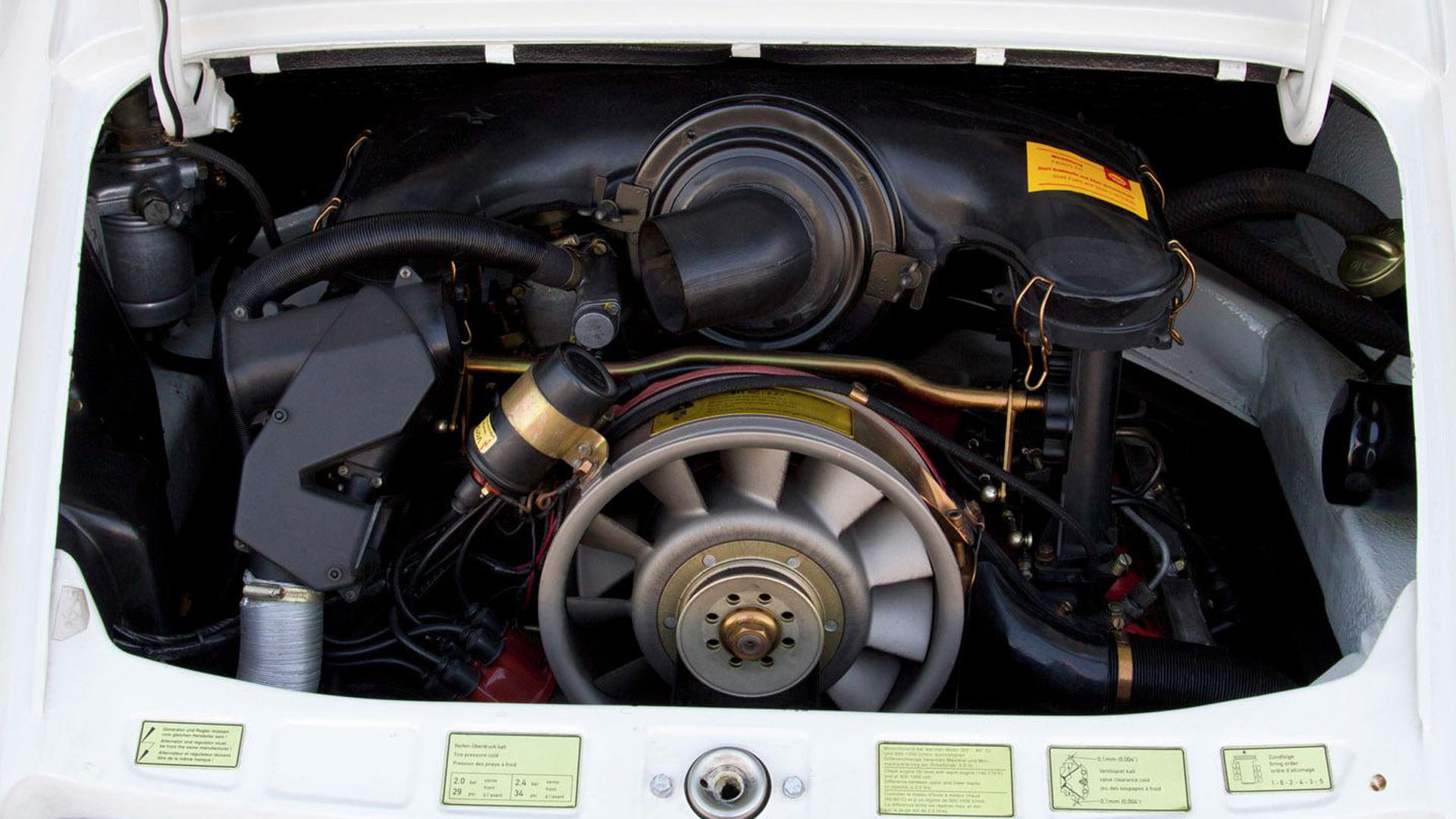 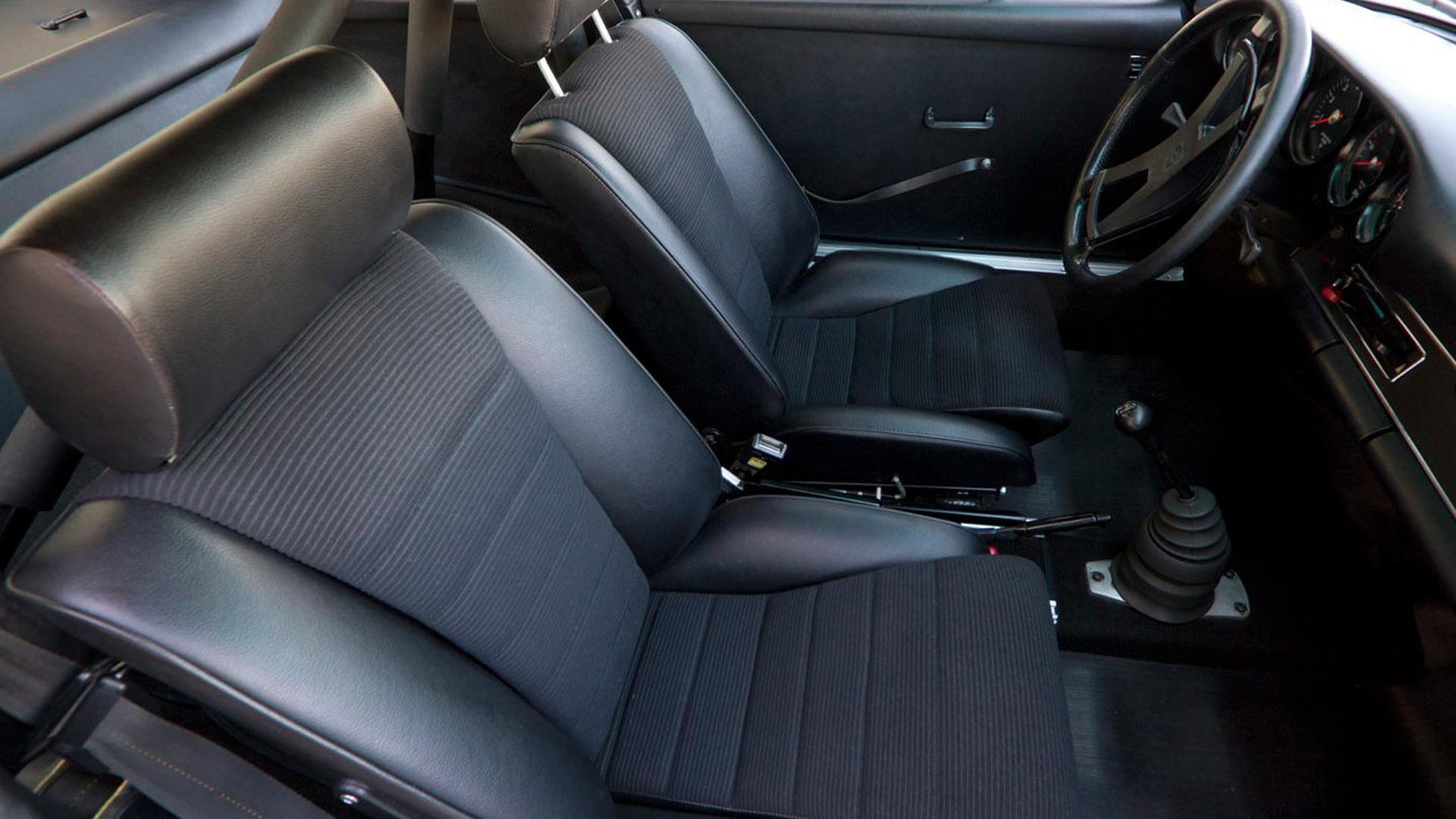 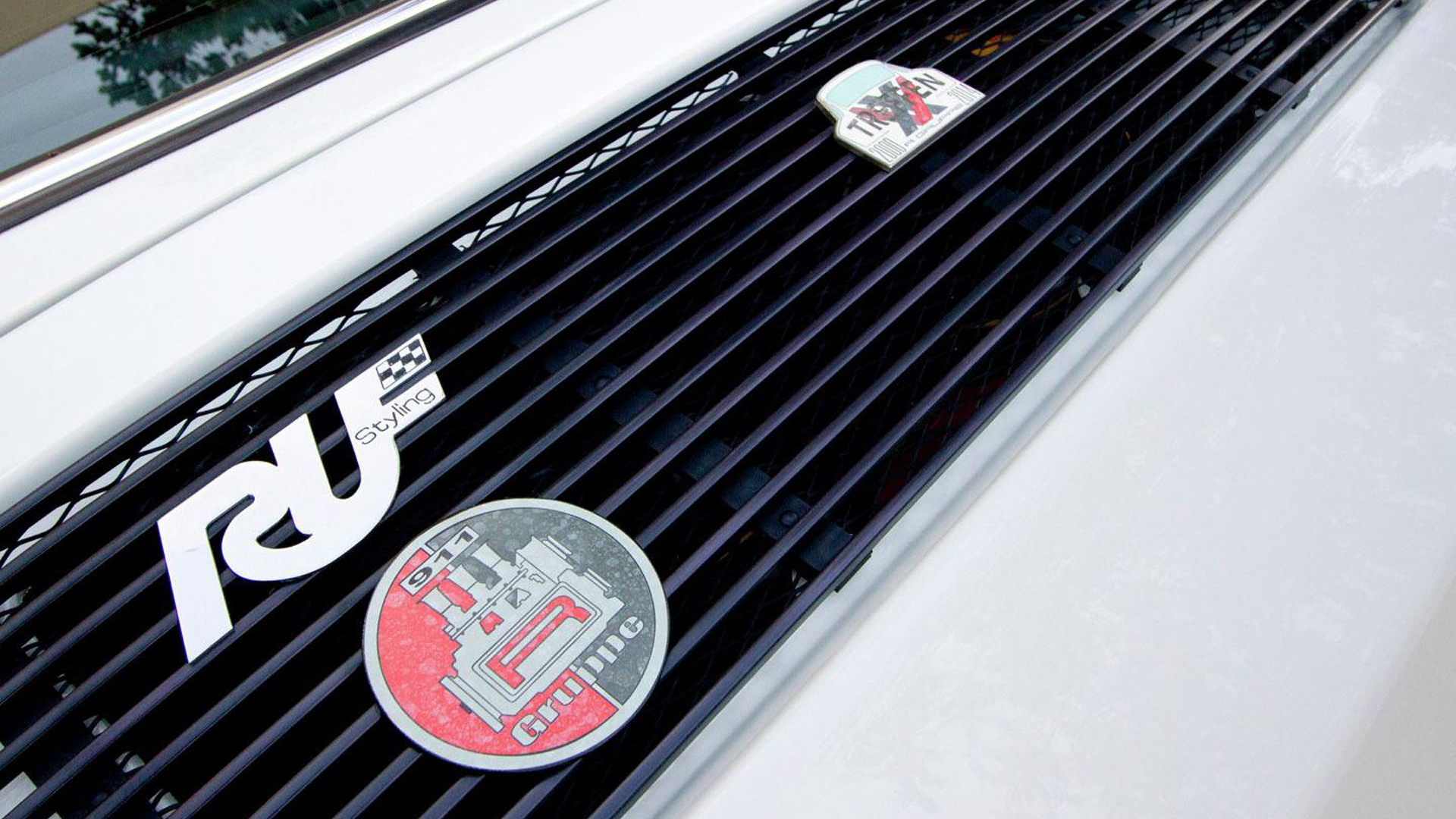 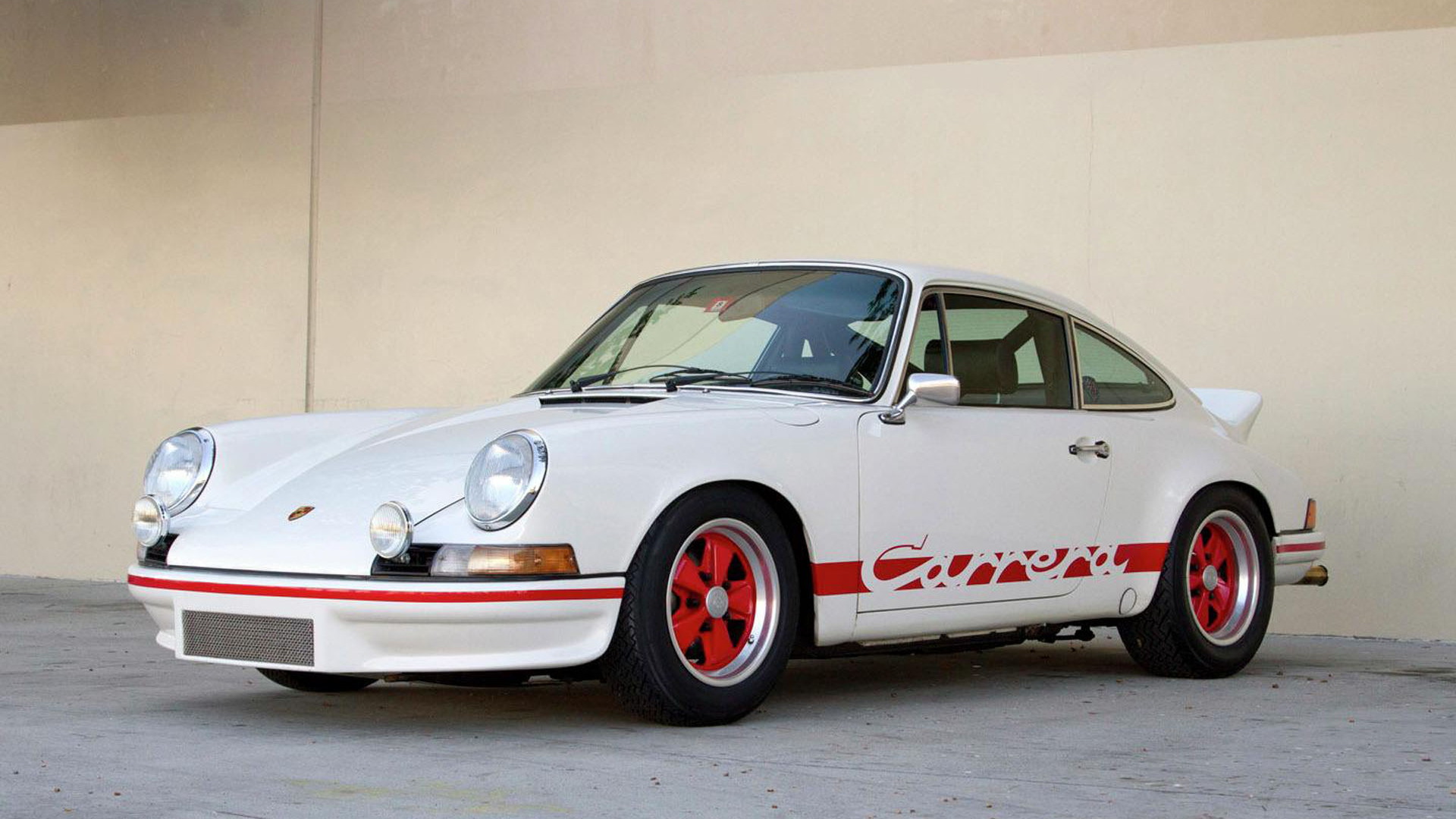 Typically, modifying a vintage Porsche 911 is a bad idea. Collectors seek originality, which means 911s that have been altered in some way sell for far less than their OEM counterparts. But the vintage Porsche 911 currently for sale on Bring a Trailer is anything but typical.

Up for grabs on the auction site is a 1973 Porsche 911 Carrera RS Touring, which is one of the most sought after 911 models of all time, and rightfully so. The Carrera RS Touring was the pinnacle of the 1973 911 lineup, and Porsche made just 1,580 of them. This particular example is rarer still, representing one of just 185 RS models to leave the factory wearing Grand Prix White paint and India Red graphics.

But beyond production numbers, there’s something unique about this Grand Prix White Carrera RS. It’s been modified and, with bidding already up to $200,000, the market doesn’t seem to mind much.

That’s because this Porsche has an interesting story behind it. The original owner of the Carrera RS was personal friends with famed Porsche tuner Alois Ruf. As the story goes, the owner took his car to Ruf Automobiles and told them to make it better sometime during the 1980s. .

Cosmetically, the car was upgraded by Ruf with a Sport rear bumper and a front RSR-style bumper that allowed the fitment of an oil cooler. Peek inside and you’ll find a bolt-in roll cage installed by Ruf.

Unmodified 1973 Porsche 911 Carrera RS Tourings usually sell in the $500,000 range, but it remains to be seen where this Ruf-modified example will end up. The car shows 24,000 miles on the odometer. Three days are left in the auction. We'll soon see how much more it commands than the current $200,000.