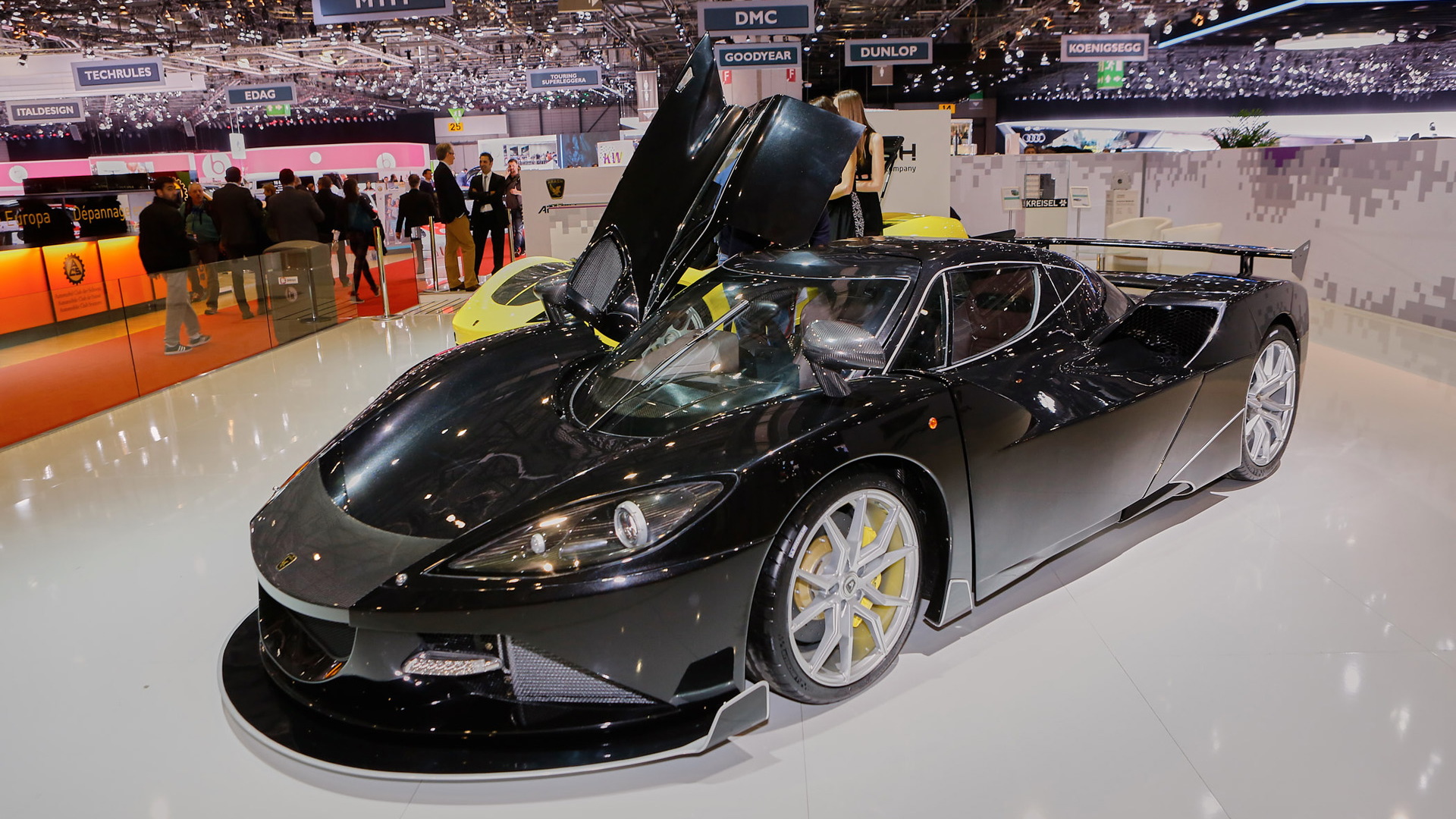 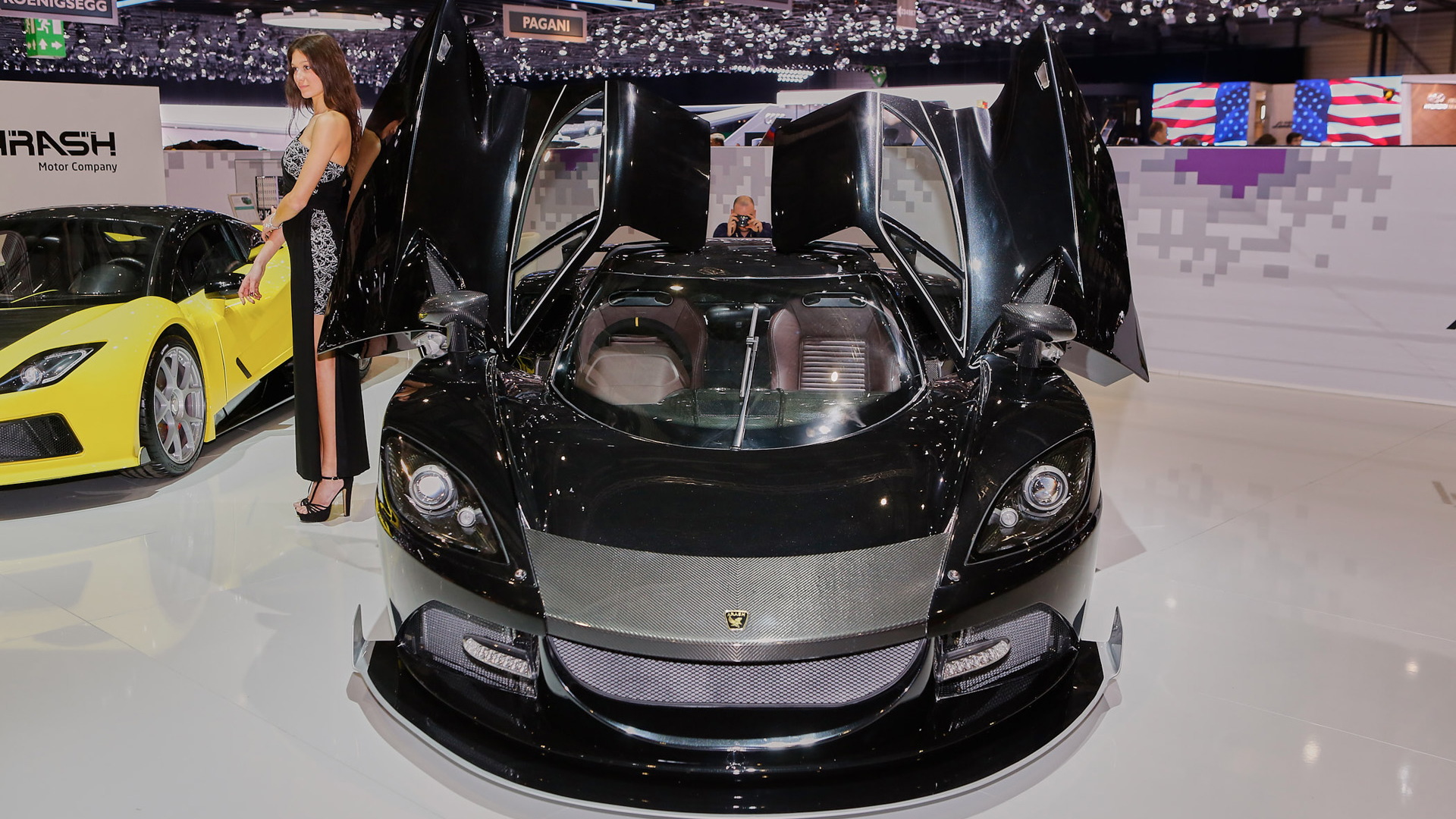 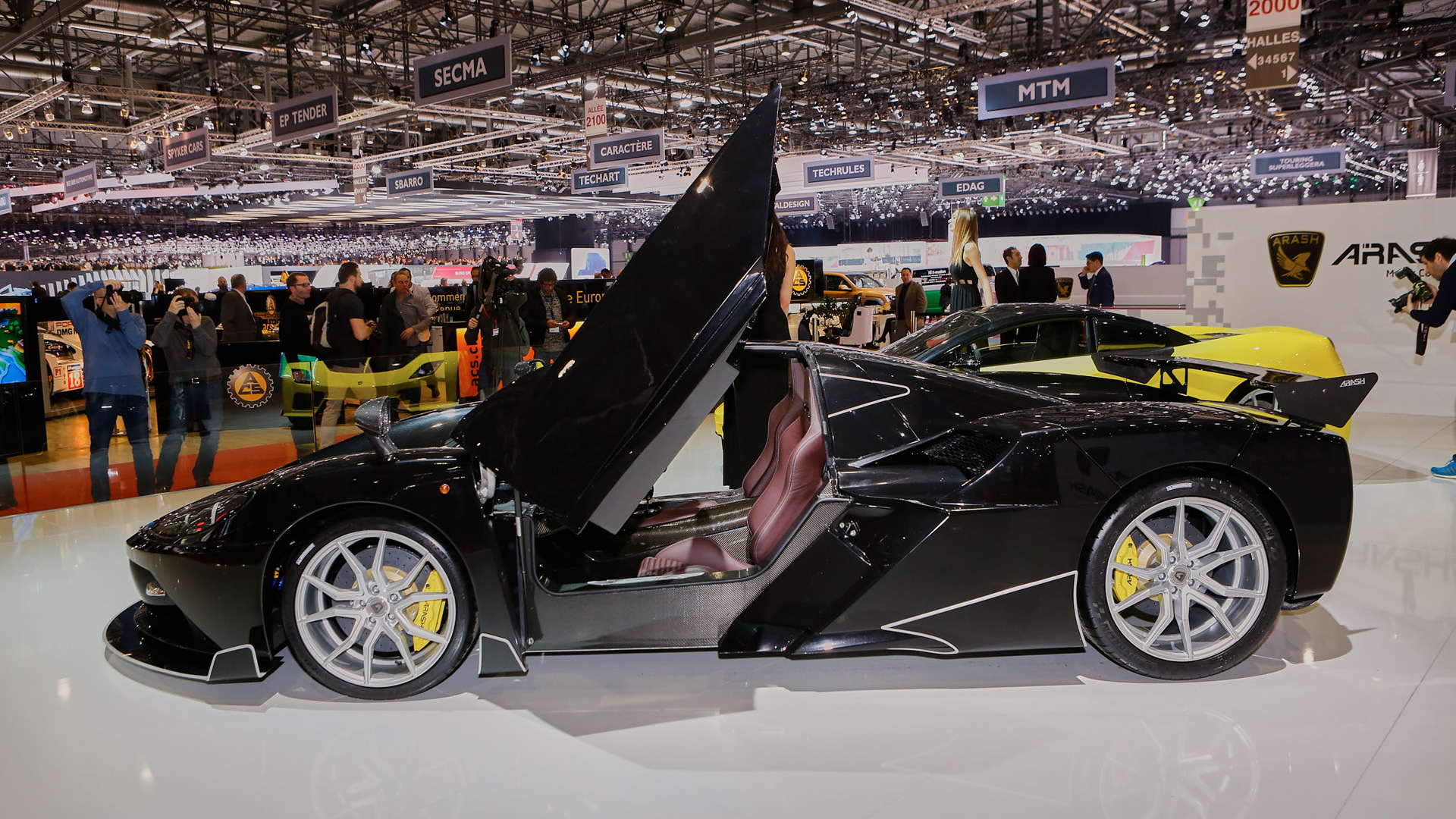 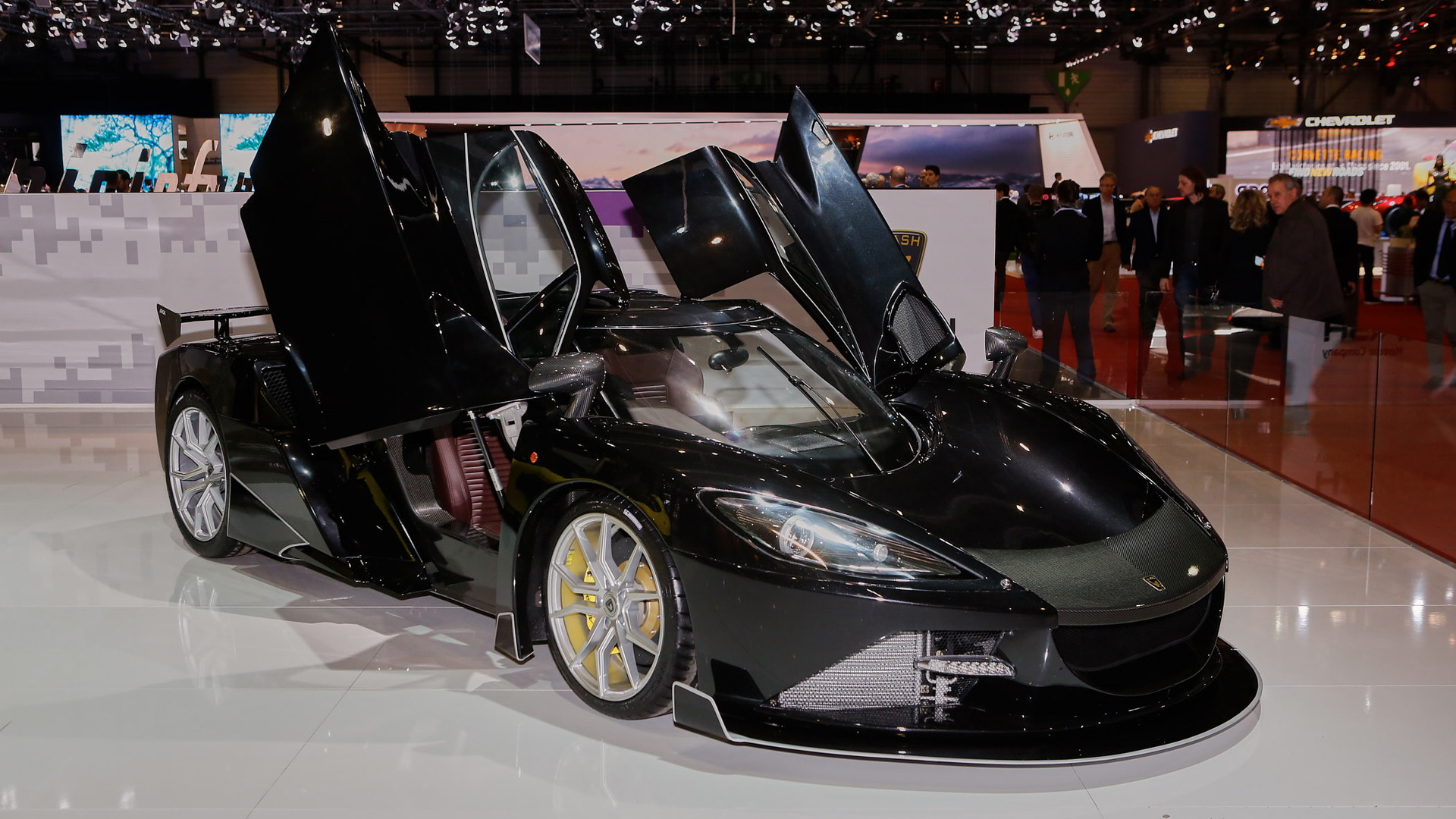 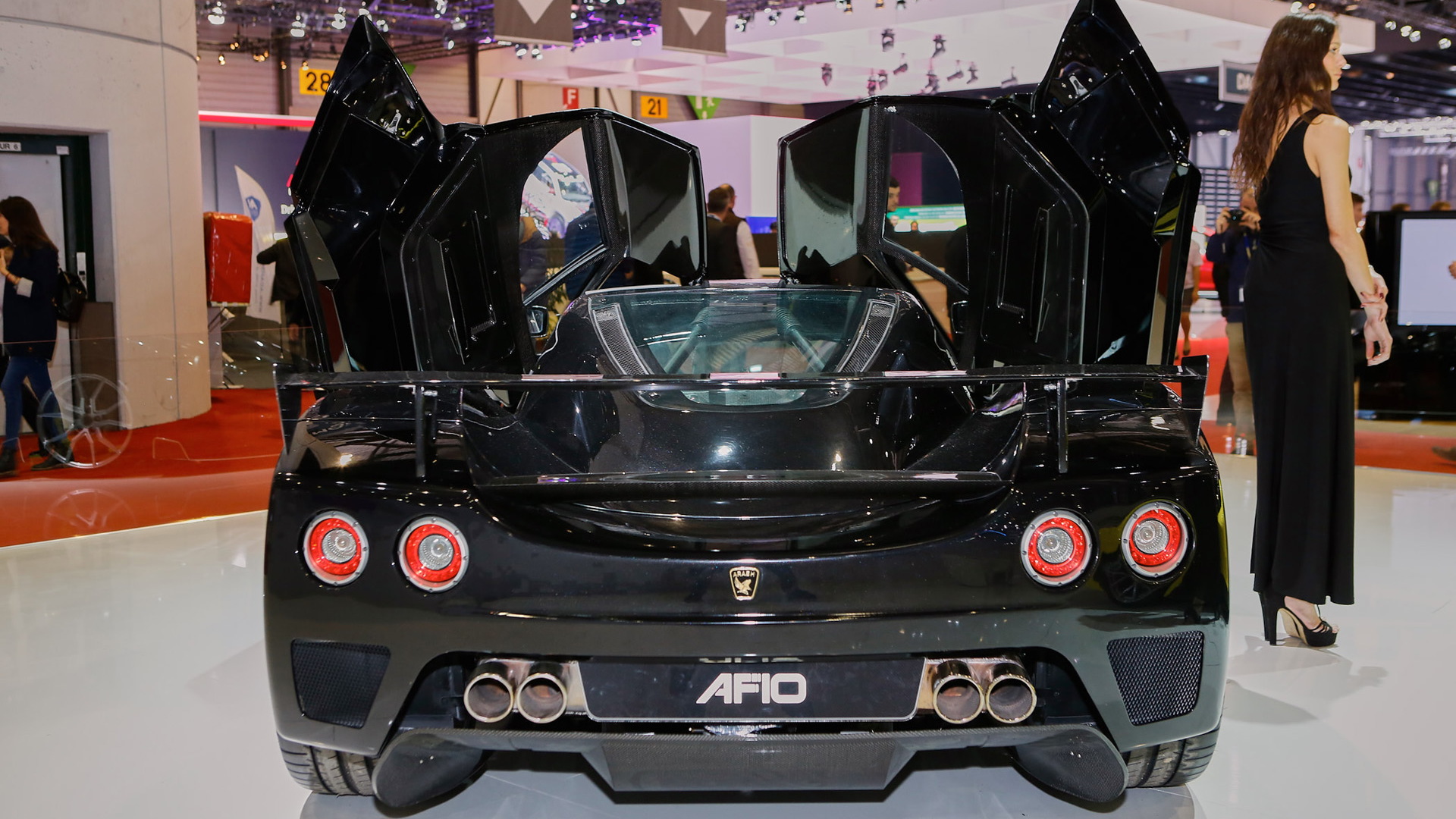 It’s been a while since we last heard from British supercar marque Arash and its determined founder Arash Farboud. A couple of years ago the company rolled out the AF8, a mid-engine supercar powered by one of General Motors Company’s [NYSE:GM] 7.0-liter LS7 V-8s and billed as a rival to the likes of the Ferrari [NYSE:RACE] 458 Italia and McLaren 12C. Now Arash is targeting the flagship models of its more established rivals. Yes, we’re talking hybrid supercars like the LaFerrari and P1.

Arash will take them on with an updated version of its AF10. The AF10 was Arash’s first road car though the original was more a proof a concept than volume proposition like the AF8 that came directly after it. The original AF10 also featured an LS7 V-8 but was made almost entirely of carbon fiber whereas the AF8 relied on a mix of carbon fiber and more conventional materials.

The updated AF10, which made its world debut this week at the 2016 Geneva Motor Show, adopts a supercharged 6.2-liter V-8 and four electric motors. The engine, presumably still sourced from GM, is said to deliver 900 horsepower and 886 pound-feet of torque on its own while the four electric motors, two at each axle, deliver 1,180 hp and 797 lb-ft. According to Arash, the peak output of the system is a staggering 2,080 hp!

The engine is mated to either a 6-speed manual or 6-speed automated unit with paddle shifters, and it sends its drive to the rear wheels only. Each of the electric motors is paired with a 2-speed gearbox and forms an all-wheel-drive system. The electric motors are powered by a 32-kilowatt-hour lithium-ion battery that can be charged by recovered brake energy or directly by the engine.

A carbon fiber tub forms the core of the chassis. Aluminum subframes are attached front and rear, along with double wishbone suspension with adjustable dampers. The car rides on 19-inch front and 20-in rear wheels shod in Michelin Pilot Sport 2 tires. Performance claims include a 0-60 mph time of 2.8 seconds and a top speed well in excess of 200 mph. Electric-only driving is possible but a range isn’t stated.

If you’re interested, Arash is currently taking orders for the car. The starting price is £1,100,000 (approximately $1,584,500). For an additional fee, you can get a lighter version built for racing.