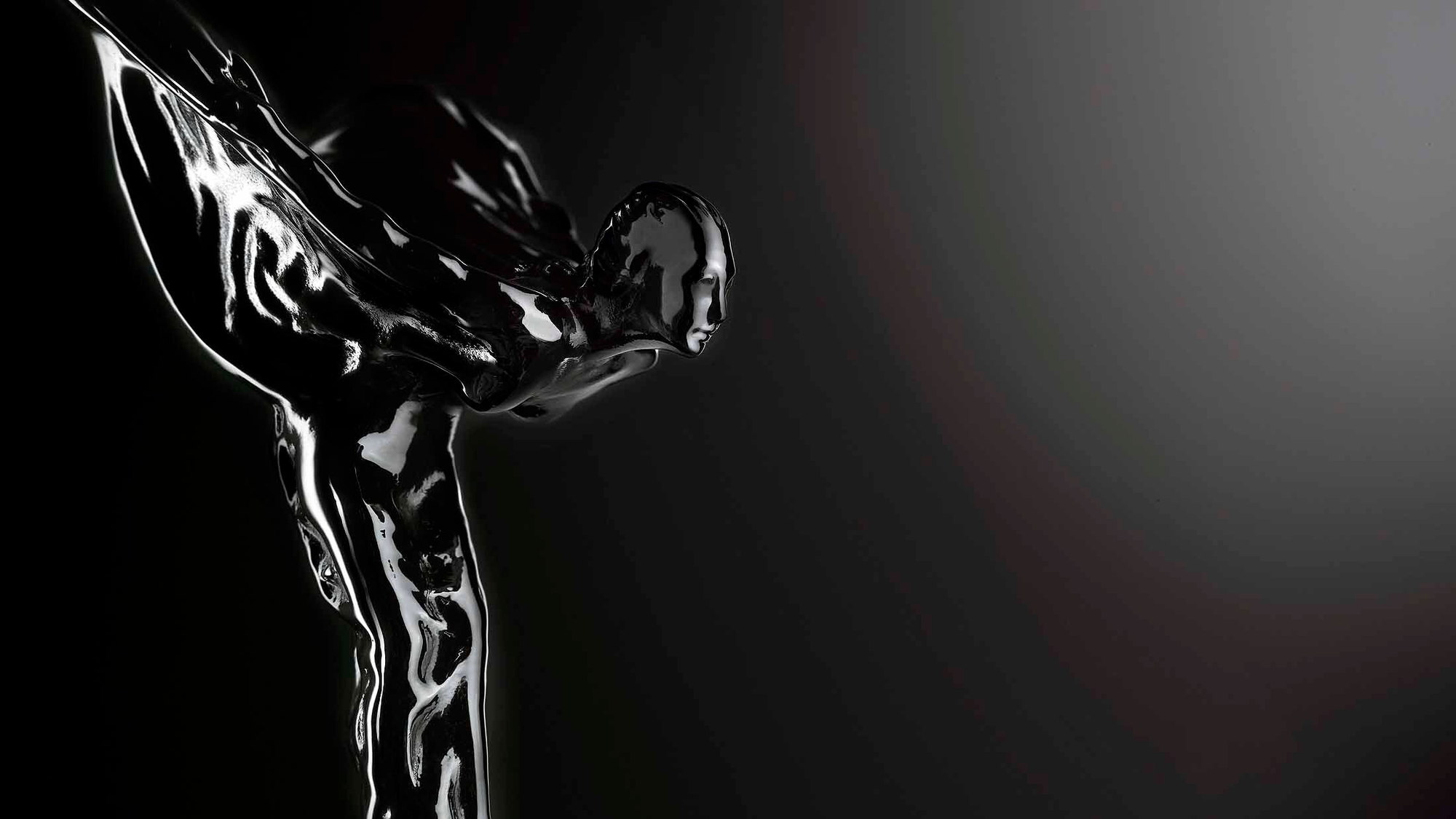 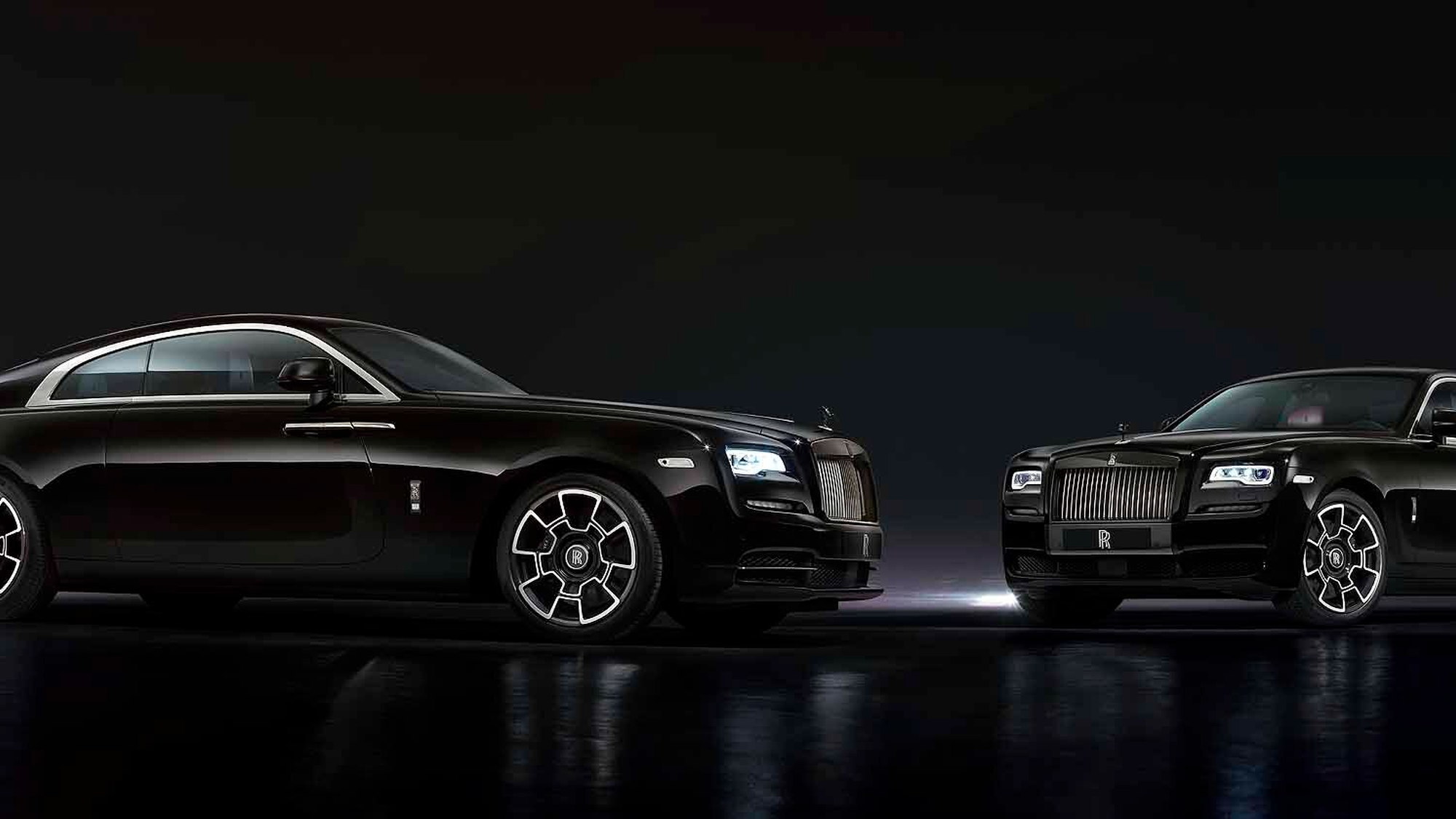 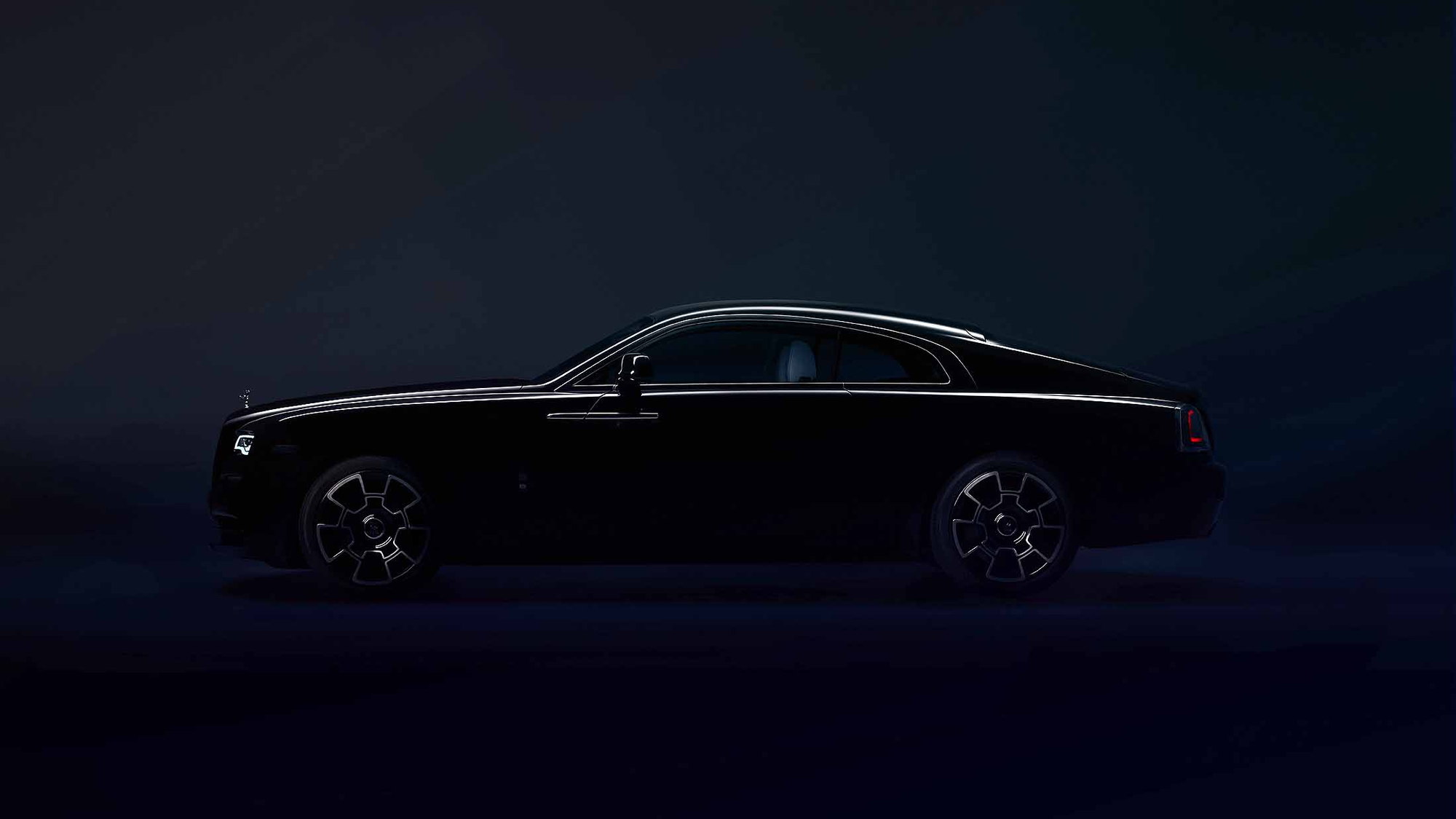 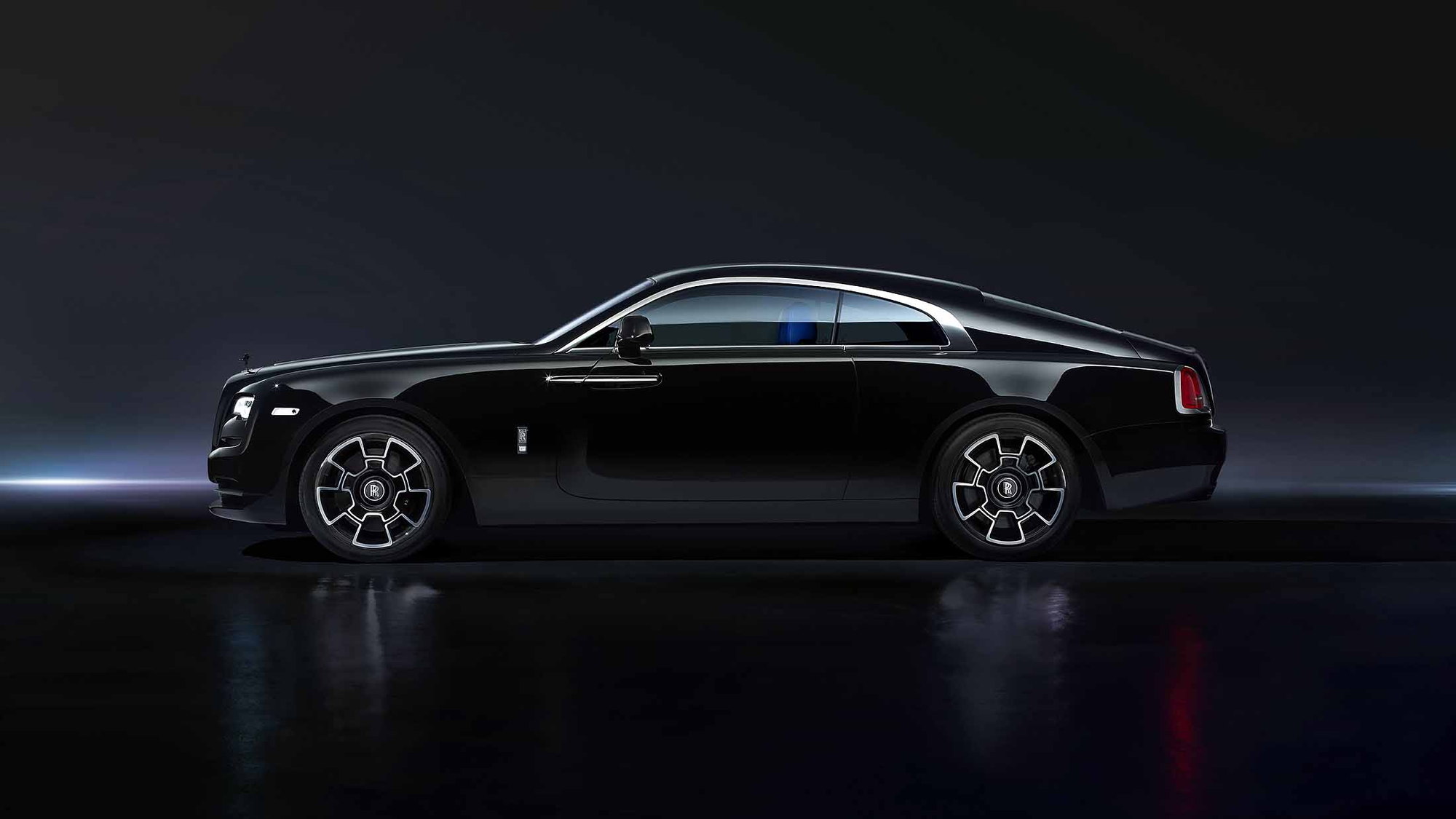 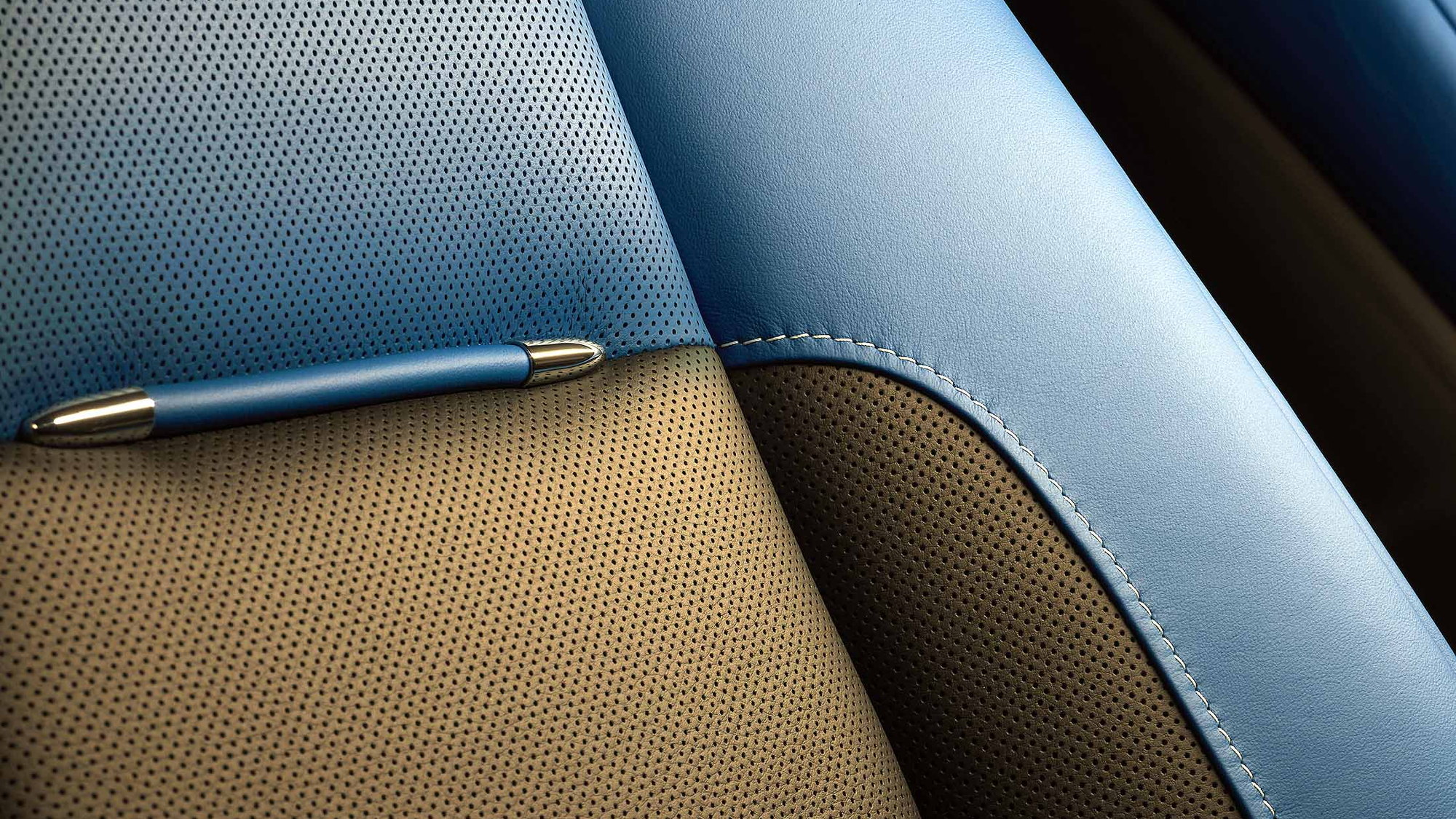 Rolls-Royce isn't exactly known for its youthful image, so the British luxury brand has announced a new series of special editions designed to boost its appeal to those regularly featured on Rich Kids of Instagram.

The brand's new Black Badge, which was announced this week at the 2016 Geneva Motor Show, will be available on the Ghost and Wraith. Just what Black Badge entails remains something of a mystery but the automaker referred to it as the brand's "alter ego." Notably, the distinctive Spirit of Ecstasy hood ornament is now clad in a high gloss black finish, while composite carbon fiber and lightweight alloy wheels add strength and presence.

A special Black Badge Black paint scheme includes extra layers of lacquer and requires intense hand polishing at the factory, giving it an unusually deep appearance. However, Rolls-Royce says that buyers will be able to pick any paint color for their Black Badge model.

Inside, the automaker suggests that buyers eschew traditional wood trim in favor of aerospace grade aluminum-threaded carbon fiber. With a coat of lacquer as thick as that that applied to the exterior paint, Rolls-Royce says that the interior's finish is nothing short of unique. Like the hood ornament, the otherwise chrome interior bits are now finished in a high-gloss black shade and a new clock that's mostly, you guessed it, black (but with orange tips on the hands) is inspired by the Phantom Drophead Waterspeed.

But Black Badge isn't all about appearances. Tweaks to the 6.6-liter V-12 engine add 40 horsepower and 44 pound-feet of torque to the Ghost Black Badge, bringing those figures to 603 hp and 620 lb-ft, respectively. The Wraith sees its 623 hp unchanged, but it adds 52 lb-ft, for a total of 642 lb-ft. Both models' 8-speed automatic gearboxes have been similarly modified to deliver a more sporting driving experience. To cope with that added power, Rolls-Royce tightened up their suspensions as well.