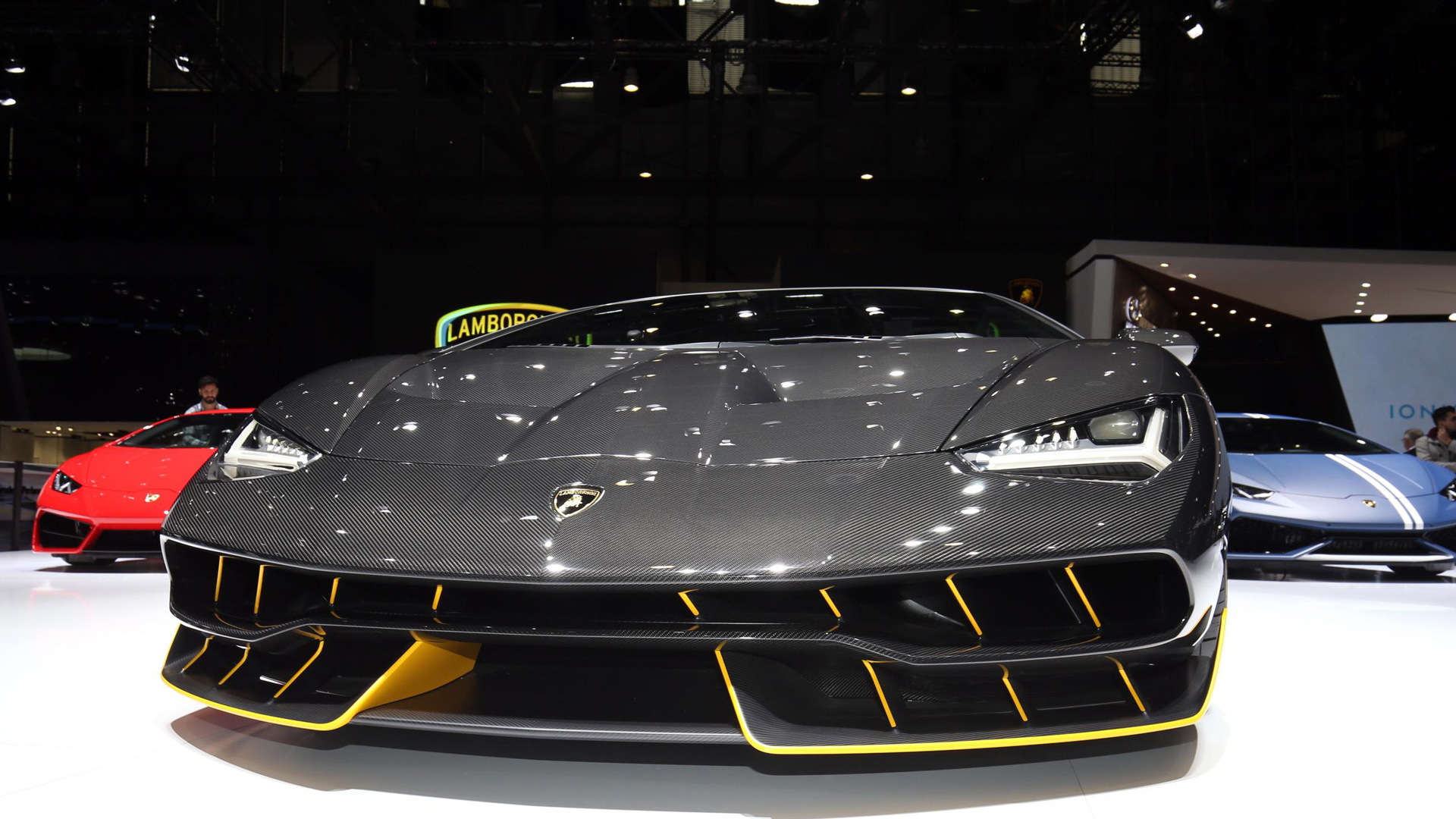 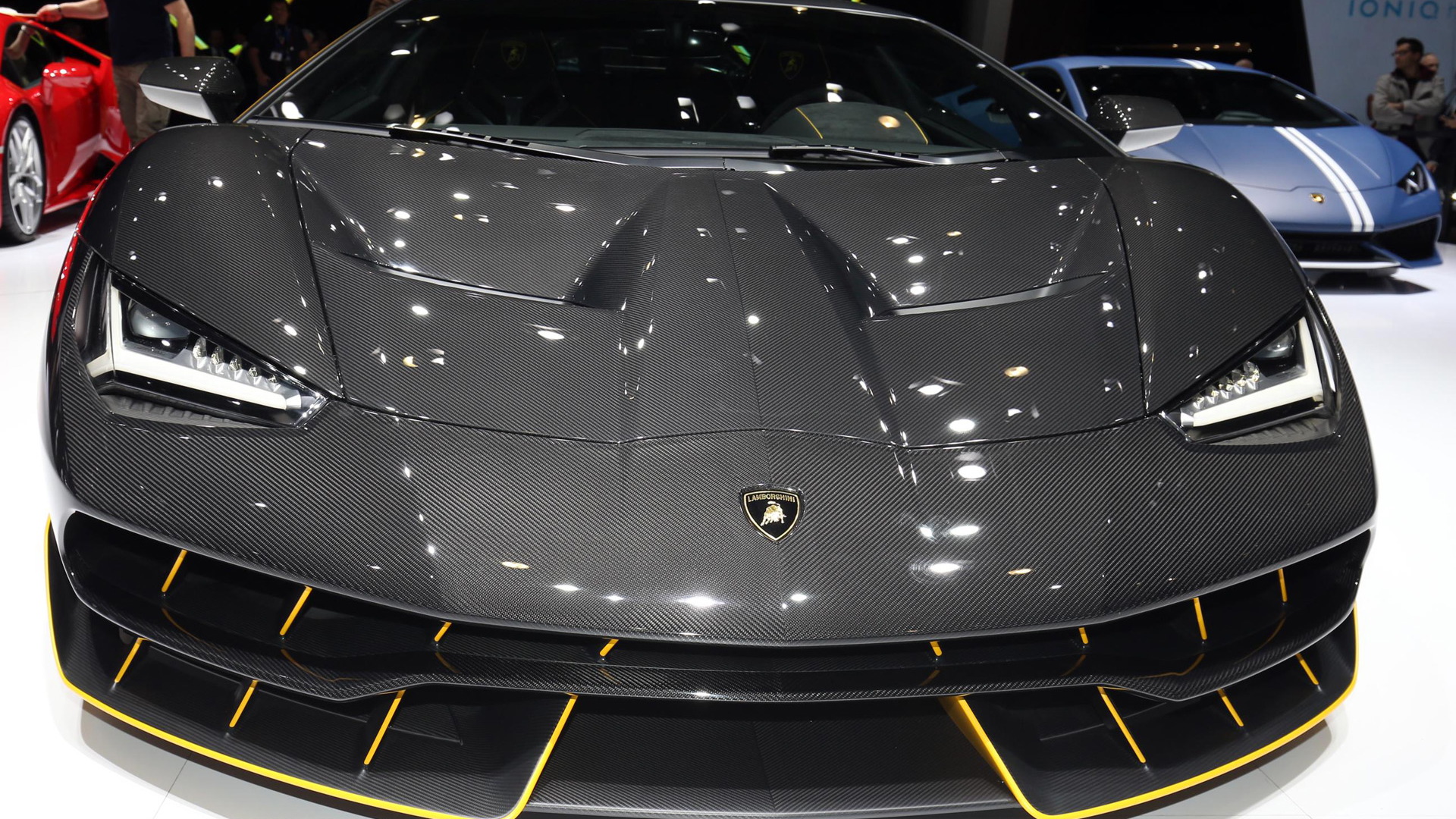 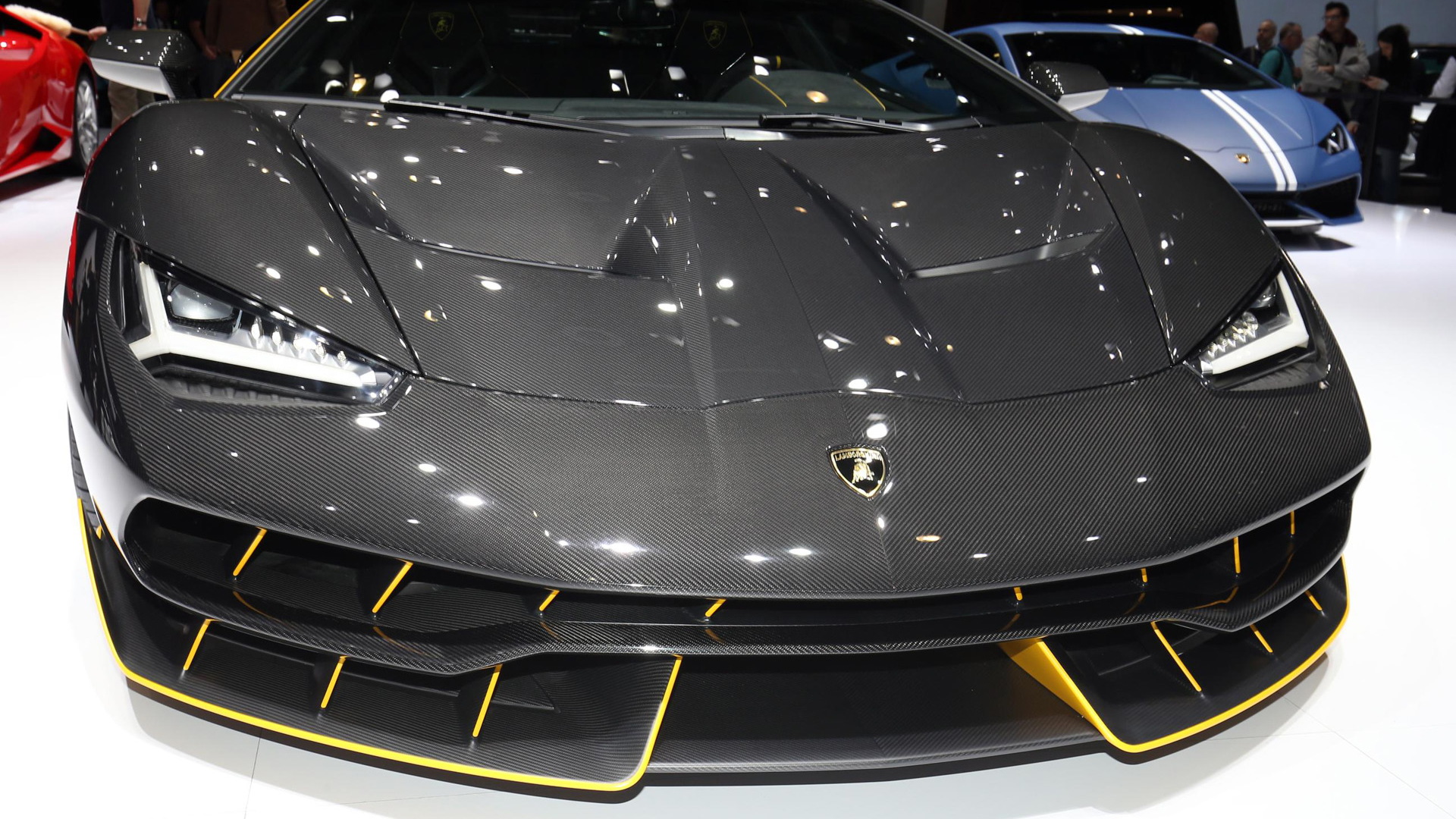 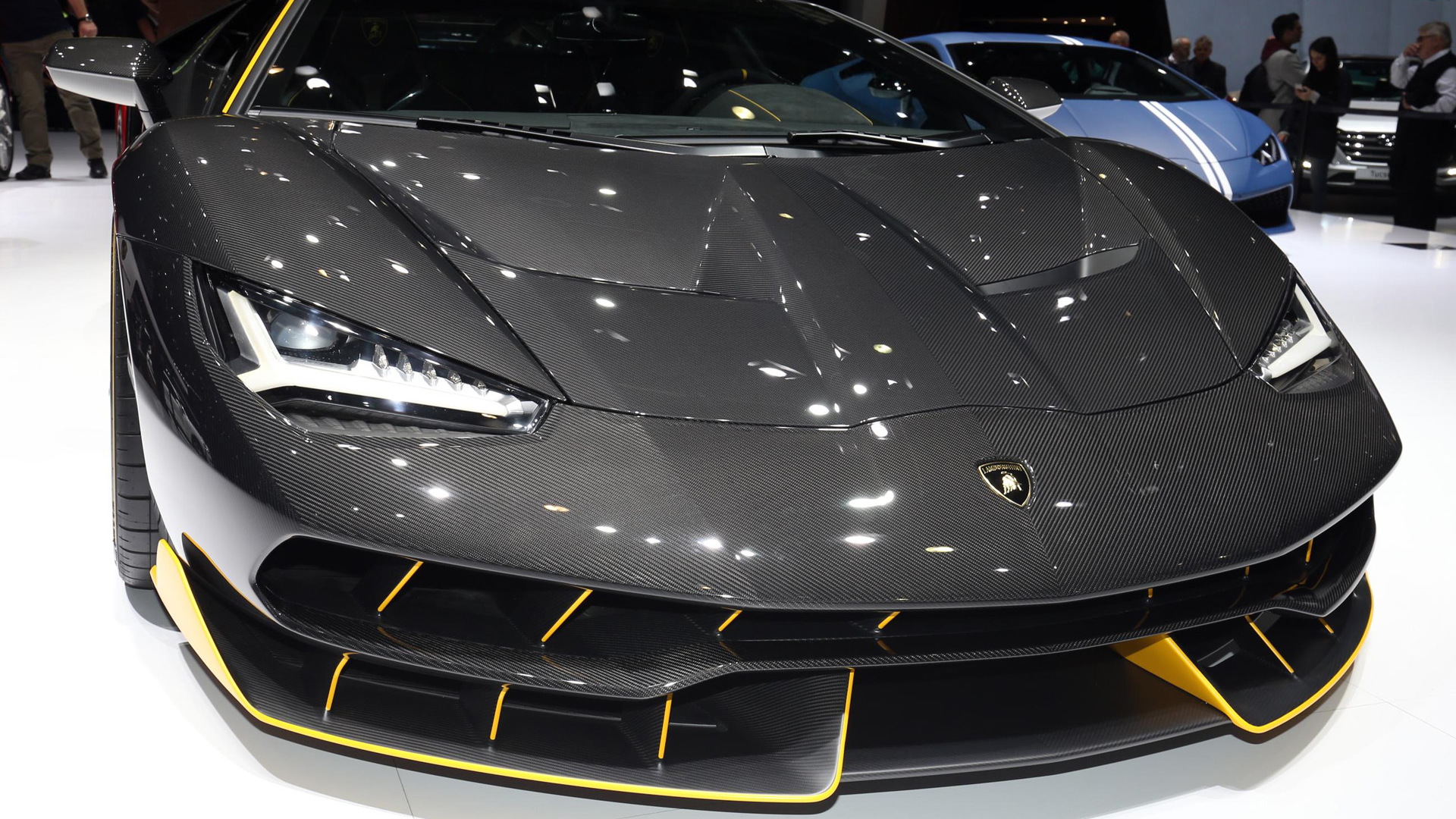 Lamborghini has brought a new supercar to this week’s 2016 Geneva Motor Show to celebrate the 100th anniversary of the birth of company founder Ferrucio Lamborghini this year. The car will be built in a limited run, just like the previous Veneno and Sesto Elemento special editions, and it has been confirmed to deliver an impressive 759 horsepower.

The car is called the Centenario, “centenary” in Spanish, and as expected it is based on Lamborghini’s Aventador platform. Like the Aventador, the Centenario is available as either a coupe or roadster, though all build slots for the car are accounted for. Lamborghini will build 40 examples in total, split evenly between the coupe and roadster. The starting price is a staggering 1.75 million euros (approximately $1.9 million).

Lamborghini says the Centenario is a car that looks both to the past and to the future, in essence combining tradition and innovation. The tradition comes in the form of a naturally aspirated V-12 and all-wheel-drive system, while innovation is demonstrated in carbon fiber construction (the curb weight is 3,350 pounds), advanced aerodynamics and a new rear-wheel-steering system. The latter increases agility and stability. Also new for the Lamborghini brand is a touchscreen-based infotainment system with Internet connectivity and Apple CarPlay smartphone integration.

Performance estimates include a 0-62 mph acceleration time of 2.8 seconds and a top speed in excess of 217 mph. Lamborghini also states that acceleration to 186 mph will take about 23.5 seconds, which now seems somewhat pedestrian when cars like the Bugatti Chiron and Koenigsegg Regera can achieve the feat in around half the time.

"The Centenario is a car that perfectly combines tradition and innovation—it looks to the future while honoring the legend that is Ferruccio Lamborghini," outgoing CEO Stephan Winkelmann said. "It is the most fitting tribute to Ferruccio Lamborghini in his centenary year: a man who created an exceptional brand, believed that anything was possible, and produced extraordinary, iconic cars."

In his final presentation for Lamborghini, Winkelmann also explained the brand’s continued strategy of building special series cars. He said the cars help strengthen the brand while also enabling the design team to showcase their talents without the constraints of regular series production.

Below is a video from Lamborghini's press conference at the Geneva Motor Show. You can access the rest of our show coverage over at our dedicated hub.