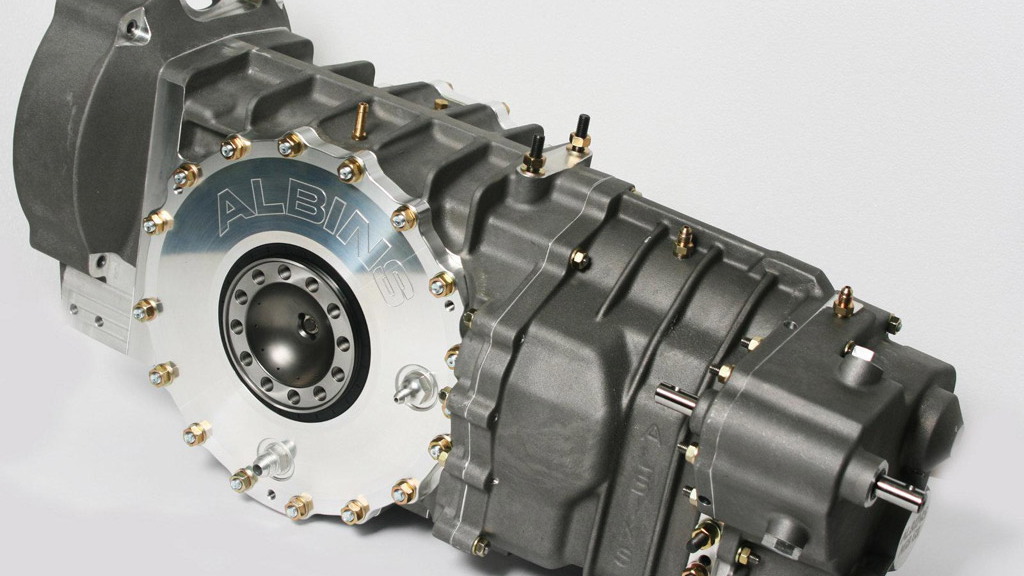 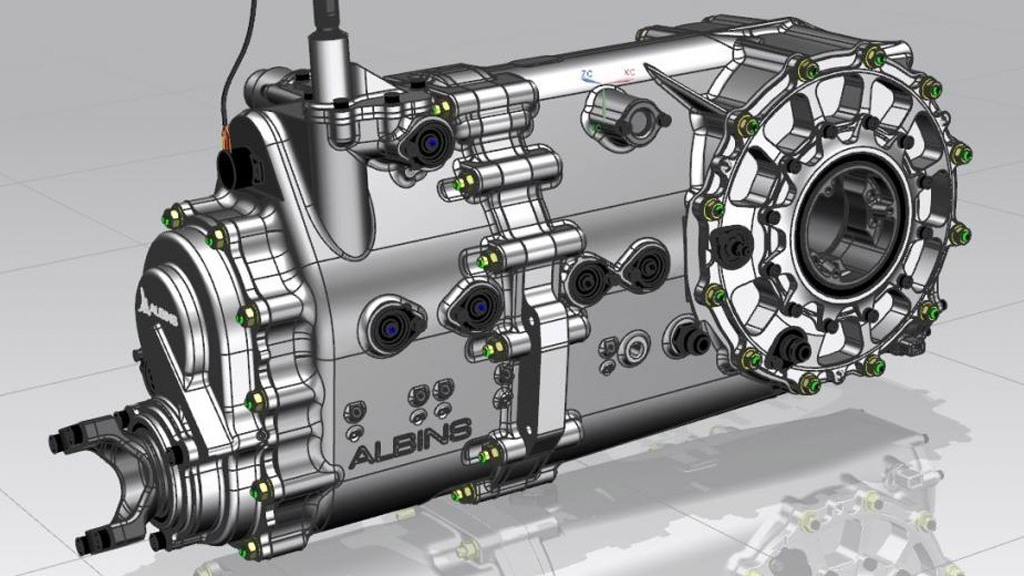 Australians are well known for their love of performance cars but in a few years the country’s auto industry will be almost non-existent, with the remaining plants of Ford, Holden and Toyota located there all scheduled to close before the end of 2017. Not yet ready to throw in the towel is a small supercar startup by the name of Joss.

Joss was founded in 1998 by industrial designer Matt Thomas, whose vision was to design and produce a world-class supercar that was to be Australia's first homegrown supercar. In 2004 the company starting work on a test mule (JT1) and soon after plans for an upgraded prototype, the JP1, were devised.

Unfortunately, a lack of funding has meant the project has failed to make further progress. Instead of giving up, the people behind Joss, including a number of engineers with Formula One and Le Mans backgrounds, are hopeful crowdfunding will be able to get the project rolling once again.

You can now help the Joss supercar project via Kickstarter. The company is looking to raise $480,000 by October 1, and if it’s successful the company will be able to build the JP1 prototype and starting testing it by the end of 2015.

According to Joss, its new supercar will be powered by a 5.0-liter V-8 engine rated at about 563 horsepower and 412 pound-feet of torque. Drive will be to the rear wheels only, via an advanced seamless-shift gearbox, dubbed Zeroshift, being developed with British firm Albins. And lightweight construction, including a carbon fiber body, will ensure the car weighs less than 2,200 pounds.

Initial performance claims include a 0-62 mph time of 2.8 seconds and a top speed of 211 mph, putting in the same league as top supercars from the likes of Ferrari, Lamborghini and McLaren.

The expected price tag is 600,000 Aussie dollars, which at current exchange rates equates to $556,000. Unfortunately, even Joss concedes that the car won’t be on sale “any time soon."

Incredibly, Joss isn’t the only Australian company attempting to develop a world-beating supercar. Another, HAL, is attempting an even more ambitious project, one packing an engine that consists of two LS7 V-8s fused together.