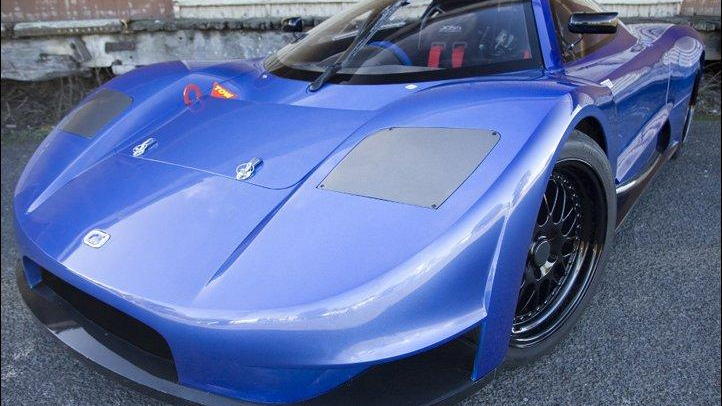 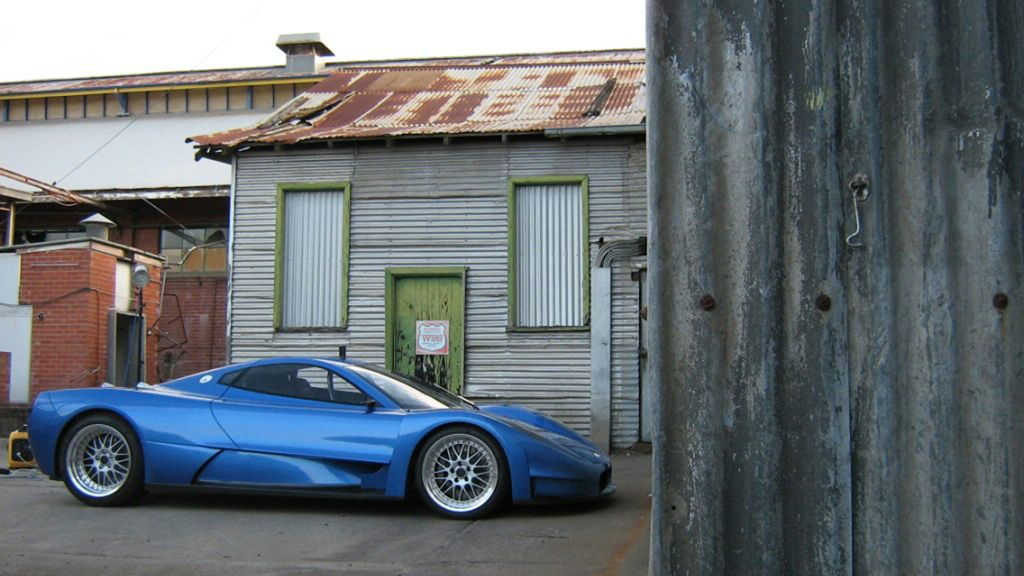 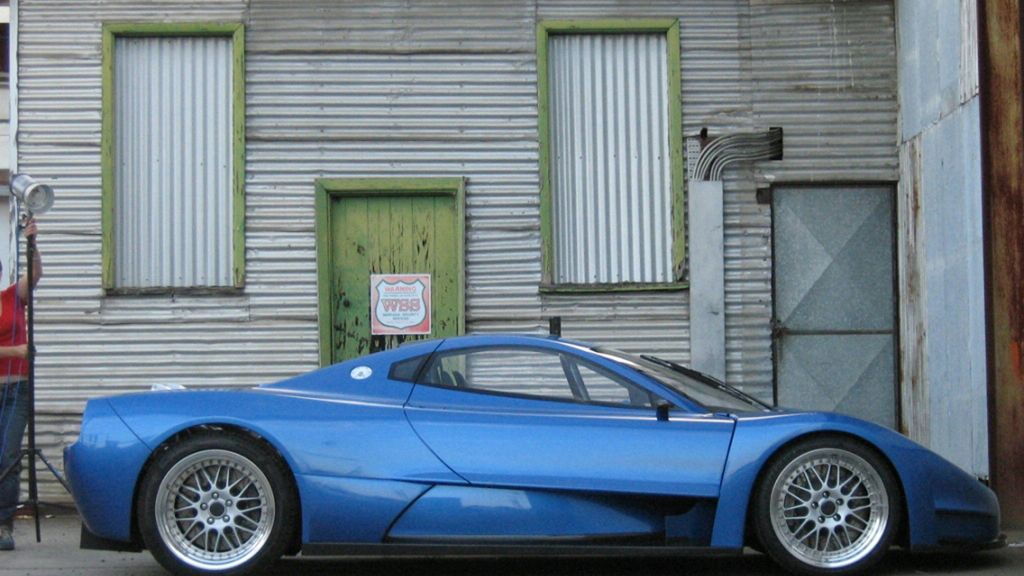 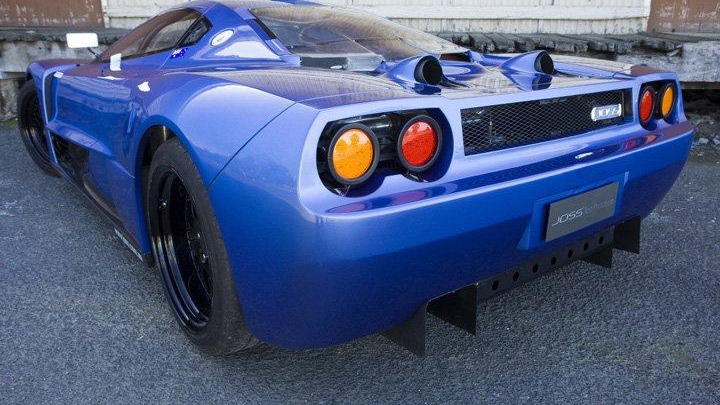 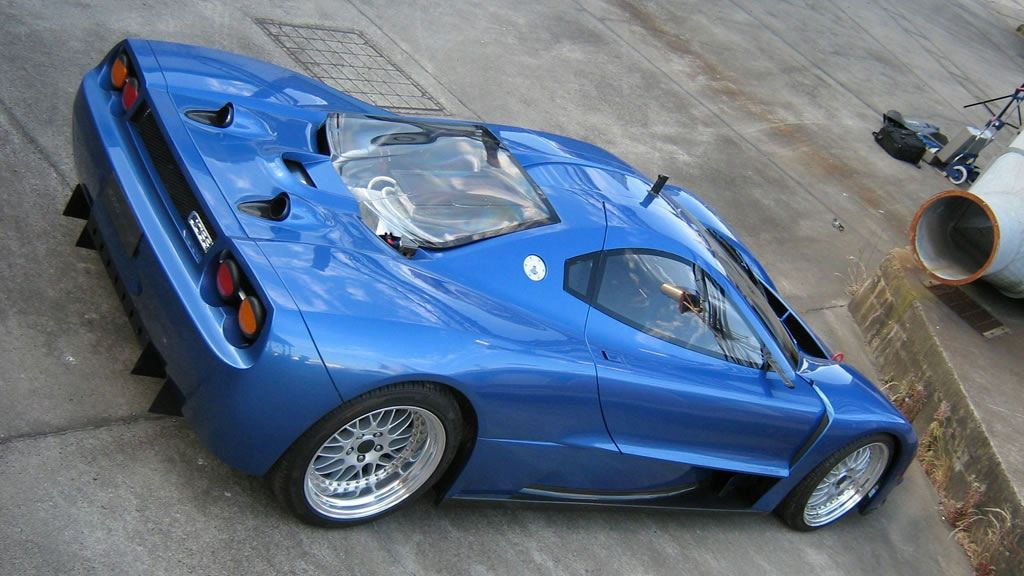 The Joss JP1 has been in the works so long that we nearly forgot about it. And that's saying something because an Australian supercar is a concept that makes an impression. Having originally debuted the JP1 prototype at the 2004 Melbourne Motor Show Joss is finally ready to present...the evaluation version. Okay, not exactly the production version we'd have hoped for seven years in, but at least we get to see what the company's been up to. The latest JP1 will debut at the 2011 Australian International Motor Show in July.

The Aussie is powered by a 500+ horsepower aluminum V-8 mounted behind the seats. While that engine is pretty tame by 2011 supercar standards, the car hovers right around that magical 1,000-kilo (2,200-pound) mark and is capable of getting the most out of those 500 horses. And by most, we mean hitting 62 mph in under 3 seconds and topping out at 211 mph.

The low curb weight is achieved by a mix of composite honeycomb sub-frame and carbon fiber body.

In terms of looks, it's certainly not the most groundbreaking or pretty of supercars, but, like any good workhorse, its design is dictated by aerodynamics as opposed to aesthetics. Still, though, there's gotta' be something they can do with that one-dimensional front-end. At least it looks better in the flesh than it did as a sketch.

Joss hasn't tipped its hand as to when production will start, but it will have a computer generation of the production JP1 to show in Australia along with the latest prototype. And it shouldn't take another seven years; it sounds like the company has all its ducks in a row and can focus all its attention on perfecting the car and getting it ready for buyers.

Founder and technical development direct Matt Thomas explained: "Joss Developments has spent the last few years working on the business: building investment, working with our technical suppliers, and putting in place the right people so that when we launch JP1 the company will be geared up to deliver a great product to the market."

The 2011 Australian International starts on July 1 and runs through the 10th.