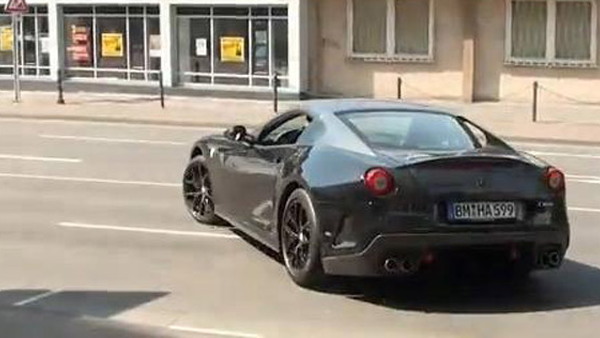 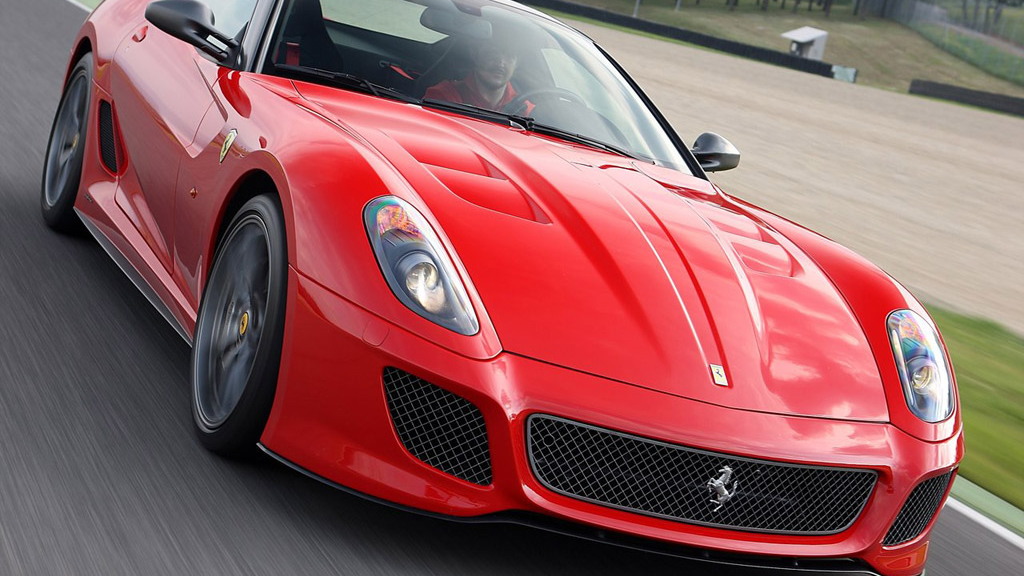 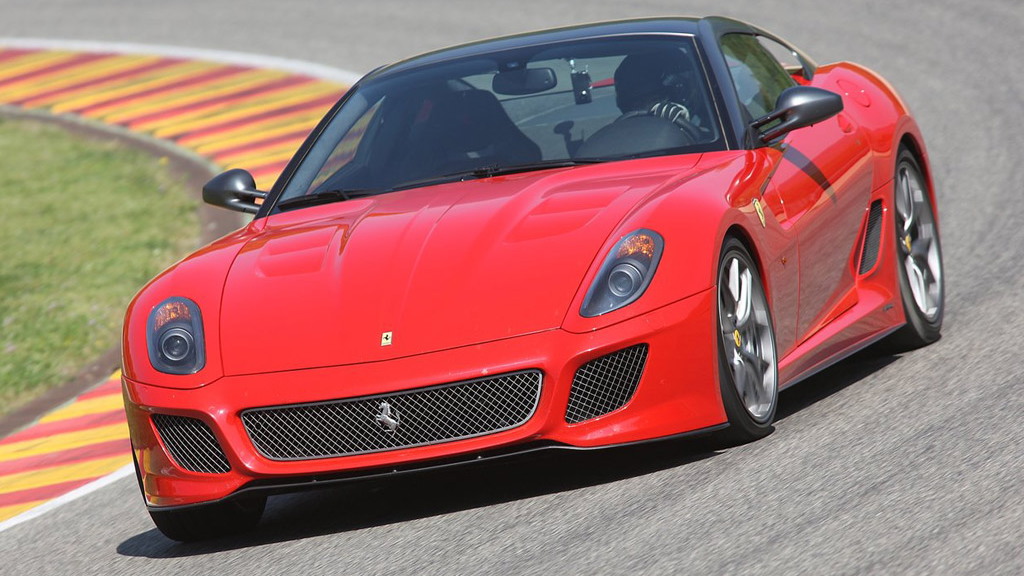 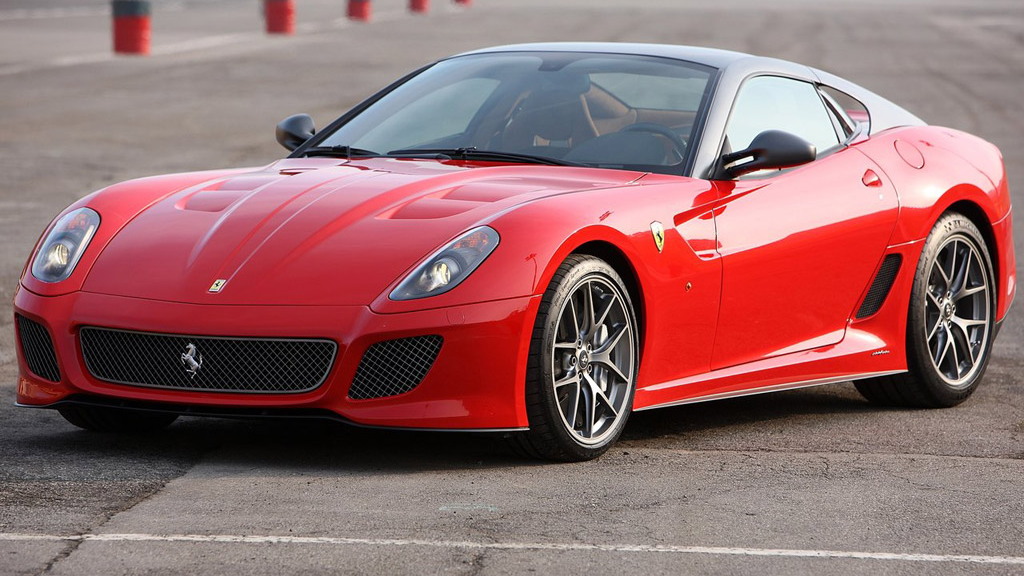 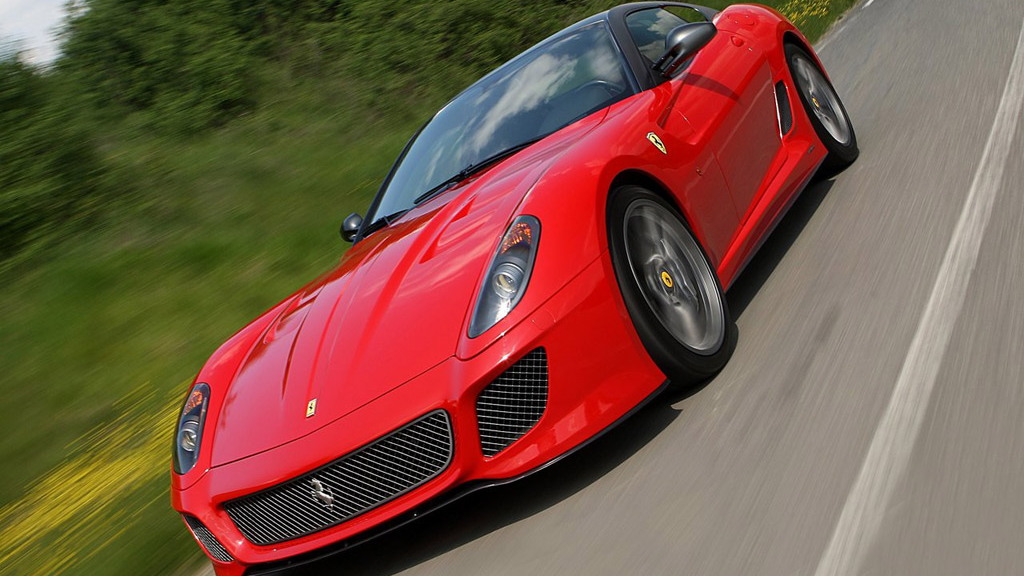 Driving an exotic supercar like the Ferrari 599 GTO on public streets can often be difficult, thanks mostly to low ride heights, poor visibility and a throttle pedal that feels like you’re about to launch a scud missile with just inches of movement of your right foot.

It also doesn’t help when even everyday parking maneuvers are recorded by onlookers, such as the video we have here of a 599 GTO owner in Cologne, Germany reversing his car.

A momentary lapse of concentration sees the driver scrape the side of the rear bumper of his Ferrari 599 GTO on a nearby pole. Upon getting out to inspect the damage we’re sure he must have been relieved that it turned out to be just a minor scrape.

Sadly, we can’t say the same for these hapless Bugatti Veyron drivers, or the guy that crashed this other Ferrari 599 GTO on a German autobahn.