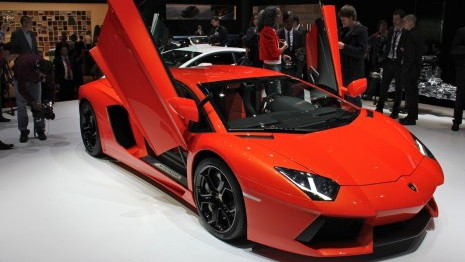 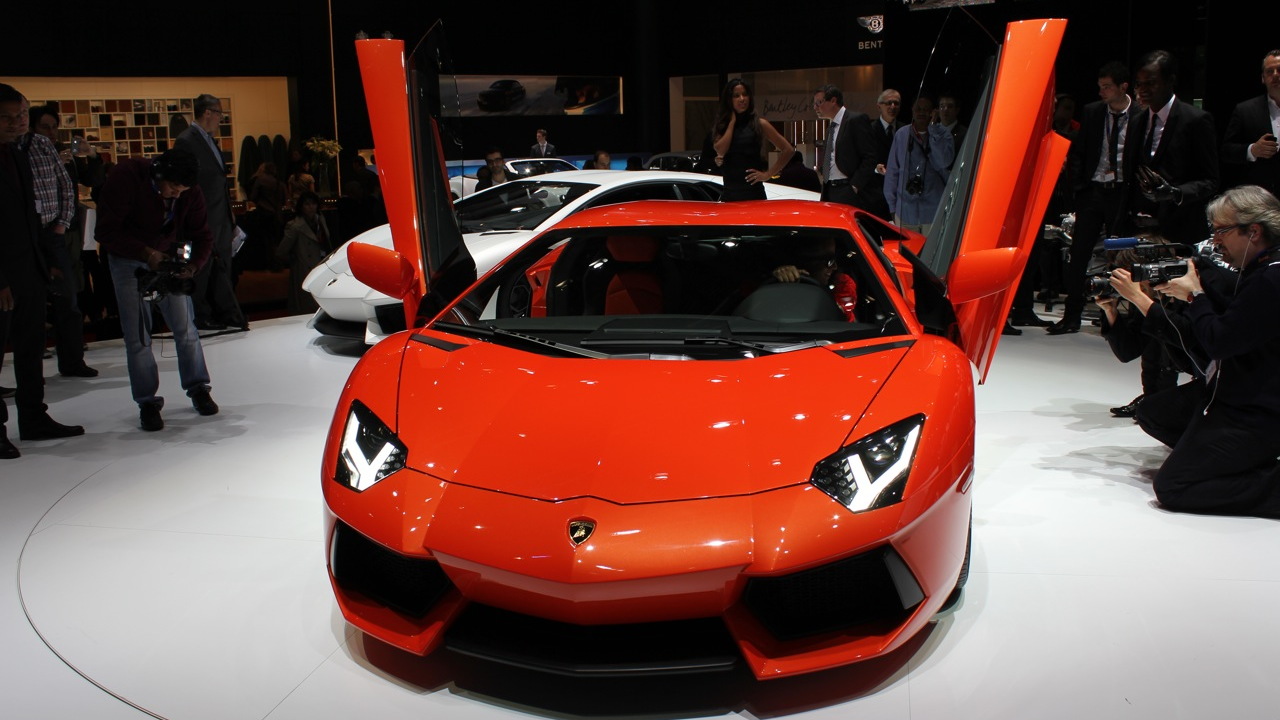 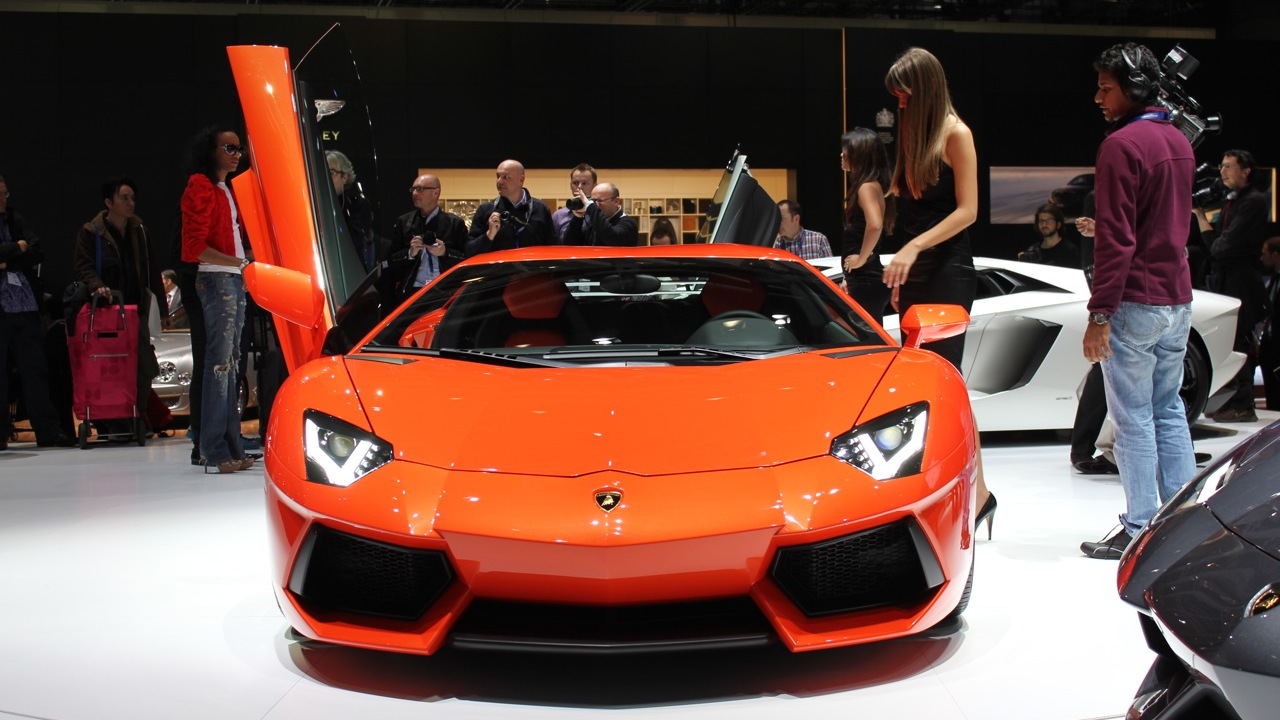 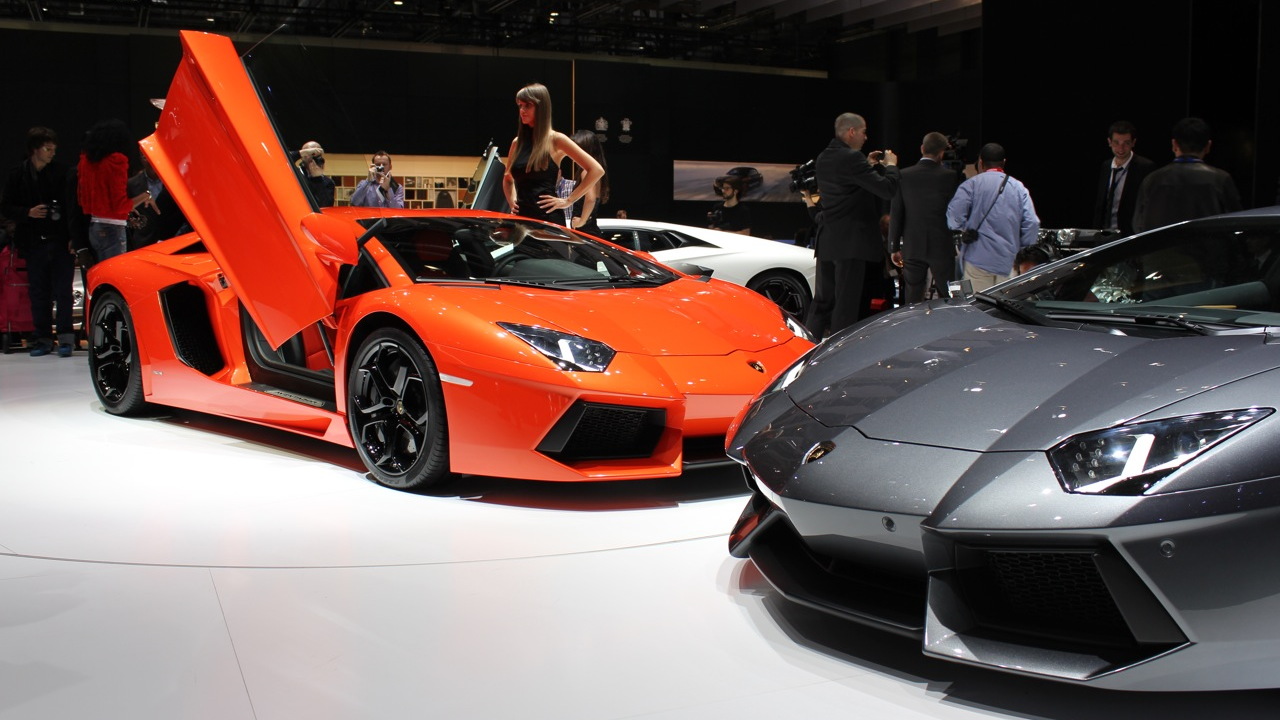 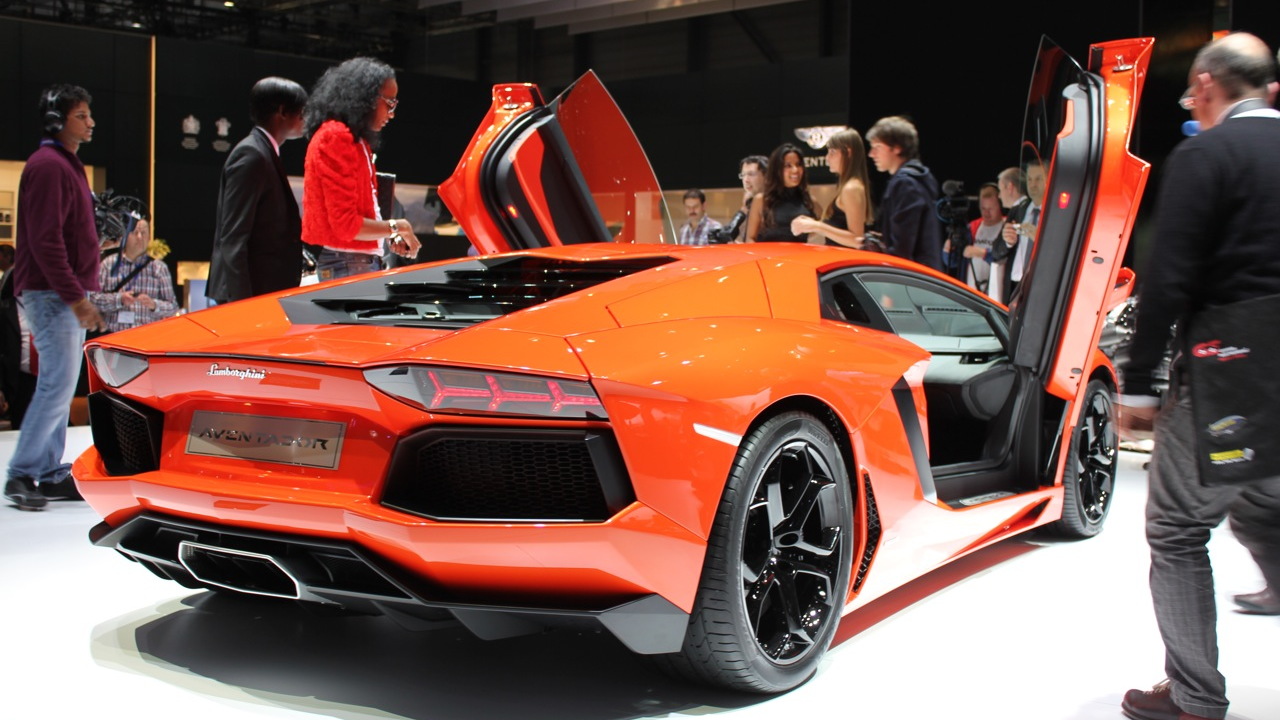 27
photos
It’s fairly safe to say that an open-top ‘Roadster’ version of the recently revealed Lamborghini Aventador LP700-4 supercar was always going to be launched, but now we have some details of when the car is to be released.

Thanks to the Environmental Protection Agency (EPA) and its fuel economy ratings, we can reveal that the Roadster is coming next year and will be labeled a 2012 model. As expected it will feature the same 6.5-liter V-12 engine as the hard-top and produce 690 horsepower (that’s 700 metric horsepower) and 509 pound-feet of torque.

So what kind of fuel economy can we expect? According to the EPA ratings, the 2012 Lamborghini Aventador LP700-4 Roadster will achieve just 11 mpg in the city and 17 mpg on the highway. This gives is a combined fuel economy rating of 13 mpg.

Other interesting tidbits include a carbon footprint score of 14.3 on the Annual Tons of CO2 Emitted chat, and it roughly cost you $7.88 to drive the car about 25 miles.

As for the Aventador LP700-4 Roadster’s roof mechanism, expect to see a similar manual folding carbon fiber roof to the one on the outgoing Murcielago Roadster.

Follow the jump below to see the EPA page with all the details for the 2012 Lamborghini Aventador LP700-4 Roadster.