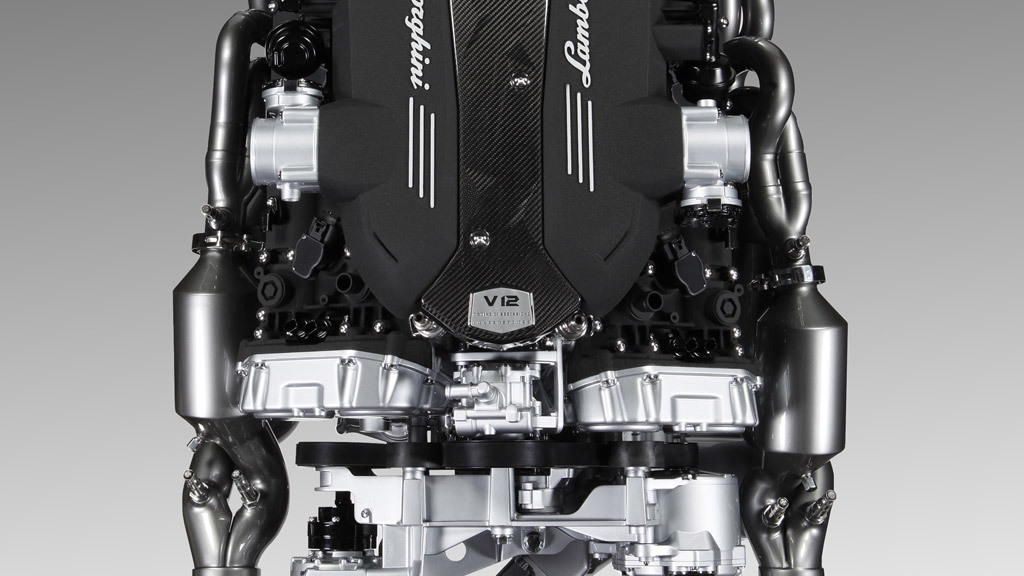 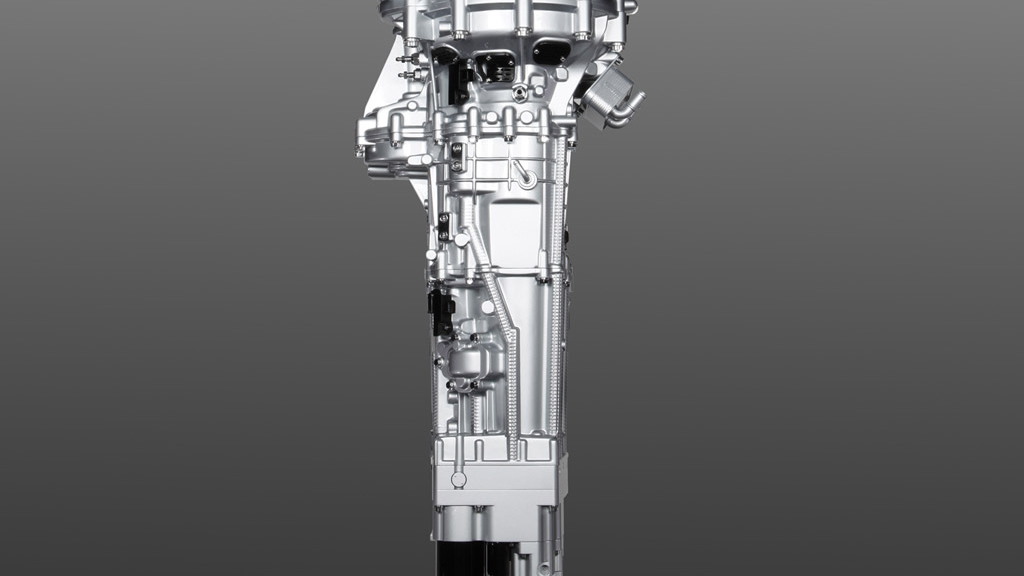 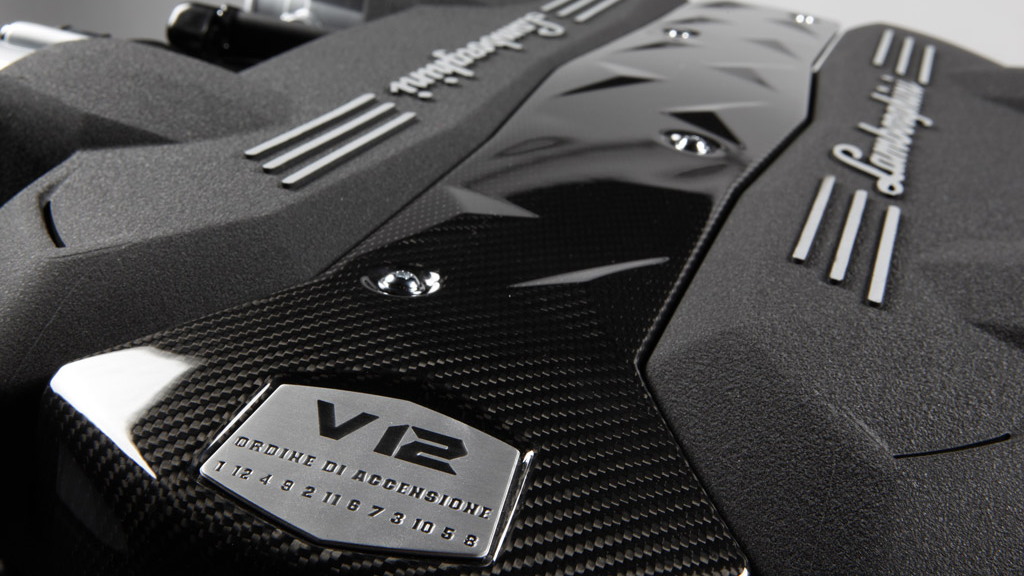 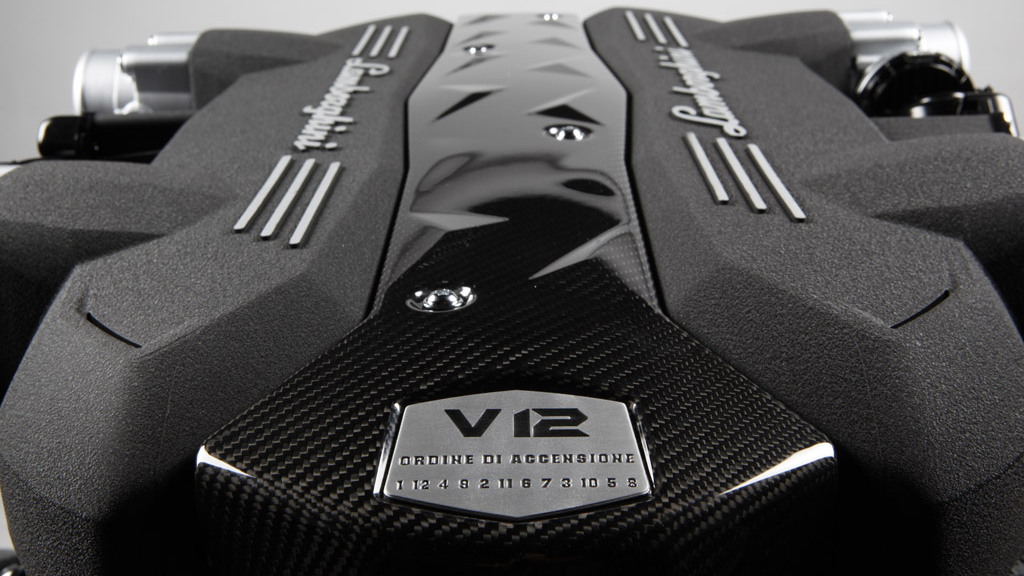 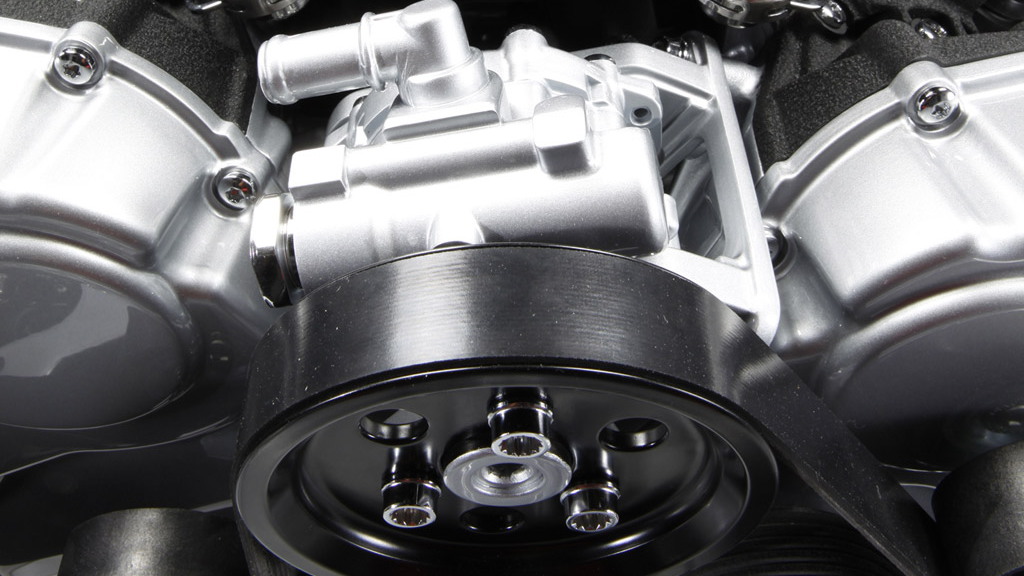 23
photos
The successor for the Lamborghini Murcielago is just around the corner and with it a new V-12 engine, the latter of which has been revealed today along with a new automated manual gearbox dubbed ISR. Still displacing 6.5-liters, the new V-12 engine has been redesigned from scratch and is rated at 700 horsepower and 508 pound-feet of torque.

Twelve-cylinder engines are fundamental to the legendary Lamborghini brand--in the past and in the future. The very first model by Ferruccio Lamborghini, the 350 GT, appeared on the market in 1964 with a V-12 powerplant that was extremely innovative for its day. Miura, Espada, Countach, Diablo and, most recently, Murcielago are just a few of the supercars to have been built in Sant’Agata, all with V-12 engines.

The key difference between the new engine and previous designs is its low weight and reduced--for a supercar--fuel consumption. At 518 pounds, it is relatively lightweight. Its peak power rating of 700 horsepower arrives at 8,250 rpm, while maximum torque of 508 pound-feet is available at 5,500 rpm.

For optimum weight, the crankcase and the four-valve cylinder heads are made from aluminum-silicon alloy. The short-stroke layout ensures high-revving performance and very low internal friction. A lengthy process of fine tuning perfected the thermal management system for the high-performance power unit, as well as the oil circulation system with dry-sump lubrication. The intake system with four individual throttle valves is highly complex--a well-rounded torque curve and strong pulling power across the rev range the reward.

Not only was it developed entirely in-house by Lamborghini, it’s also manufactured from start to finish at the automaker’s headquarters in Sant’Agata Bolognese. Highly qualified specialists assemble the engines by hand, with every single one then tested extensively and finely calibrated on an engine test bed.

As for the new transmission, Lamborghini claims the automated manual can match a dual clutch transmission for shift times thanks to Independent Shifting Rod technology--hence the name, ISR. Instead of taking place in series, as with a conventional gearbox, shifting can occur virtually in parallel. While one shifting rod is moving out of one gear, the second shifting rod can already engage the next. Moreover, the transmission weighs only 174 pounds--a distinct benefit, even against comparable dual clutch units, which are considerably heavier.

The new engine and transmission and transmission will enter production early next year and appear in the new Jota shortly after. Look for a world debut of the latest Lamborghini supercar at the 2011 Geneva Motor Show in March.