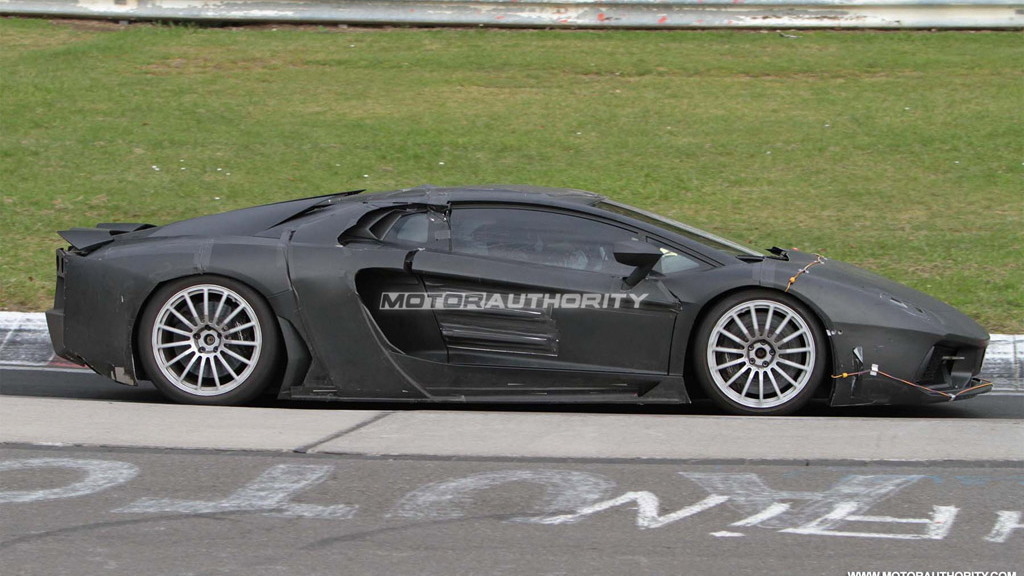 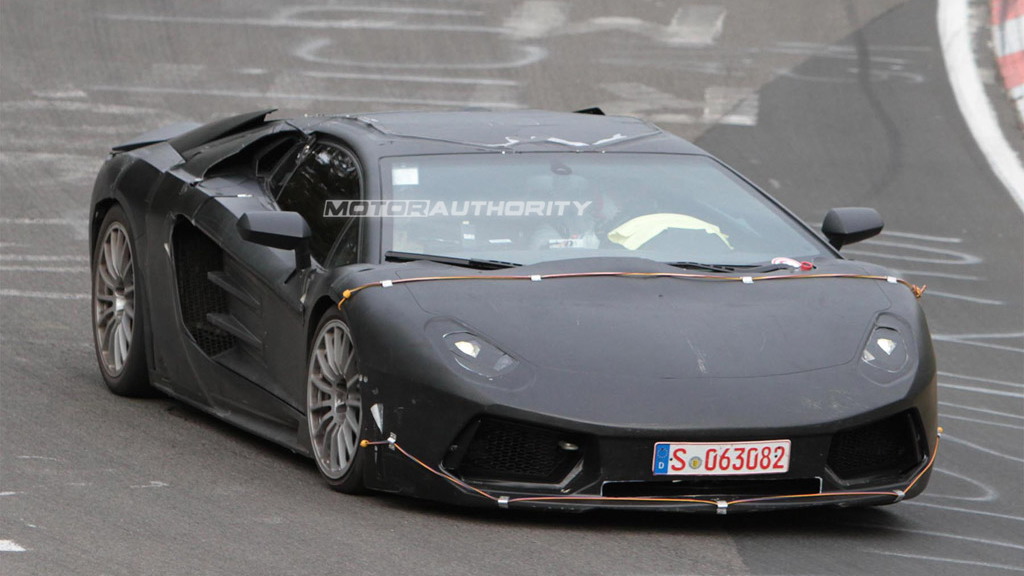 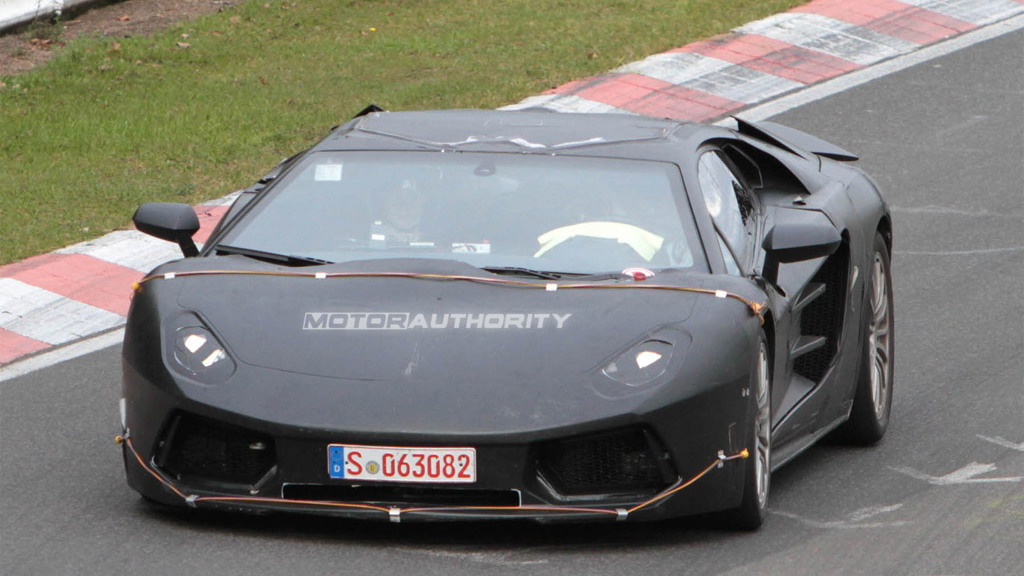 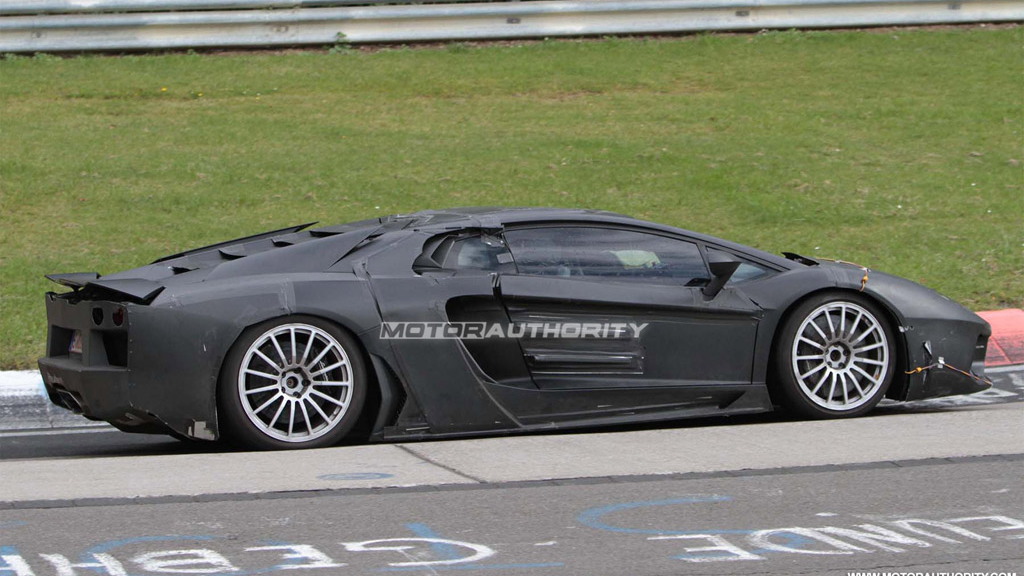 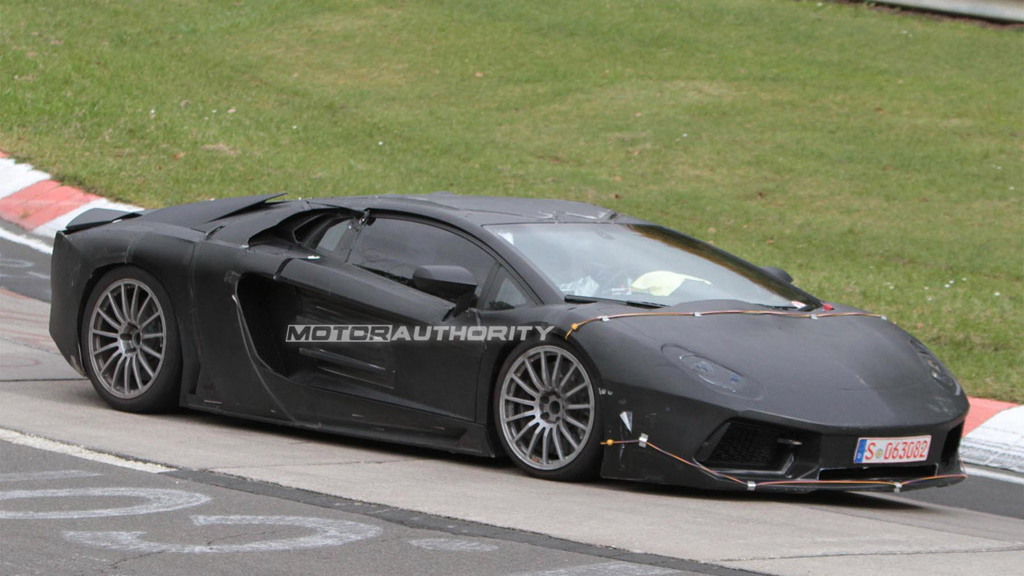 For over a year now, the successor to the Lamborghini Murcielago has been called by its code name, "Jota," but according to a patent filing unearthed today, the name "Aventador" has been trademarked--and is likely to be applied to the car we've known as Jota.

Following Lamborghini's tradition of choosing Spanish names for its cars, the Aventador appellation has a myriad of meanings, but most likely on the inspiration list include its connotation with a legendary fighting bull of the same name from the Madronera Marketplace Pilar.

Lamborghini's toro-tastic badge and strong association with bulls brings the Aventador name to the top of the list with the new trademark filing. And we have to say, it certainly rolls off the tongue better than the soft-J Jota, a name itself symbolic only of the letter J in the Spanish alphabet, though it has also served as a qualifier in special editions of the Diablo SE30 and Miura P400 in the past.

As for the car itself, the Aventador/Jota Murcielago replacement is expected to get the LP700-4 appendage to its name, thanks to the newly-released 6.5-liter, 700-horsepower V-12 engine paired with the ISR dual-clutch transmission and Lambo's famous all-wheel drive. It is expected to make its world debut in production form at the 2011 Geneva Motor Show next March.