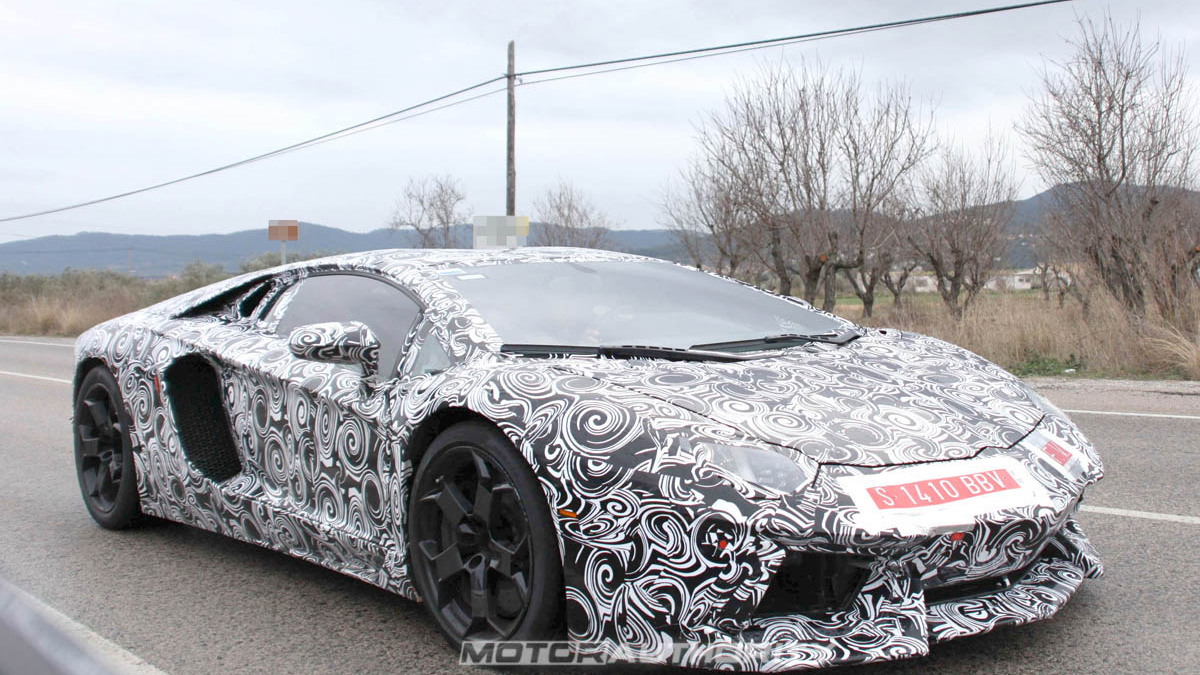 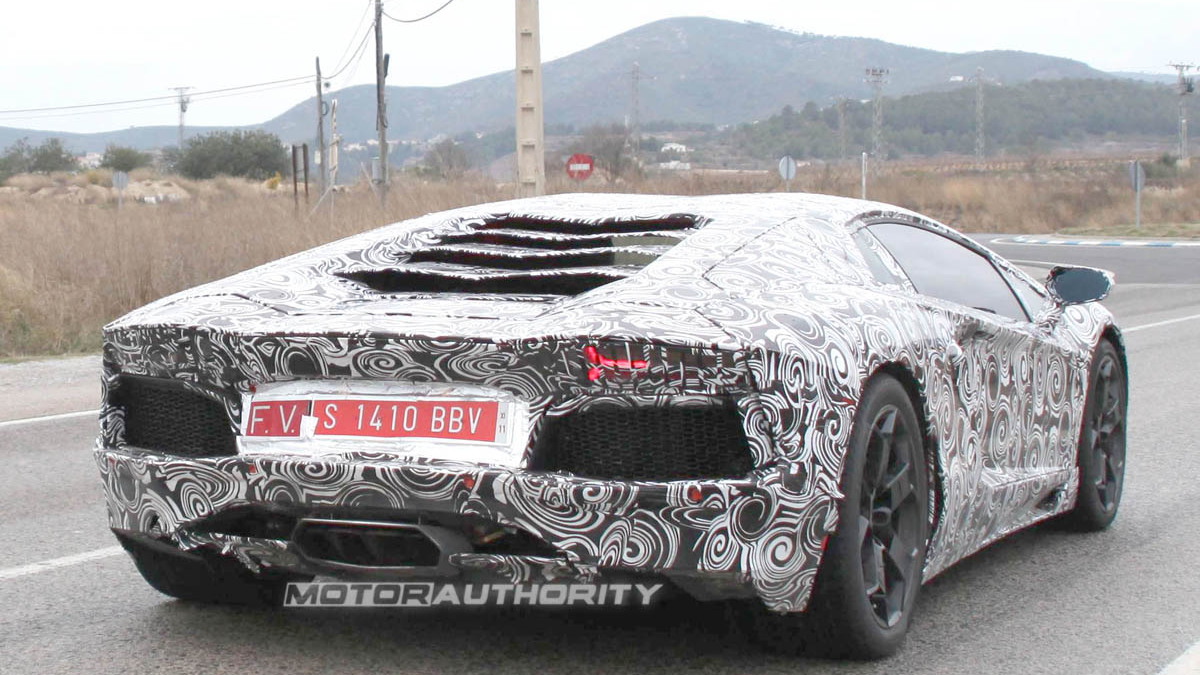 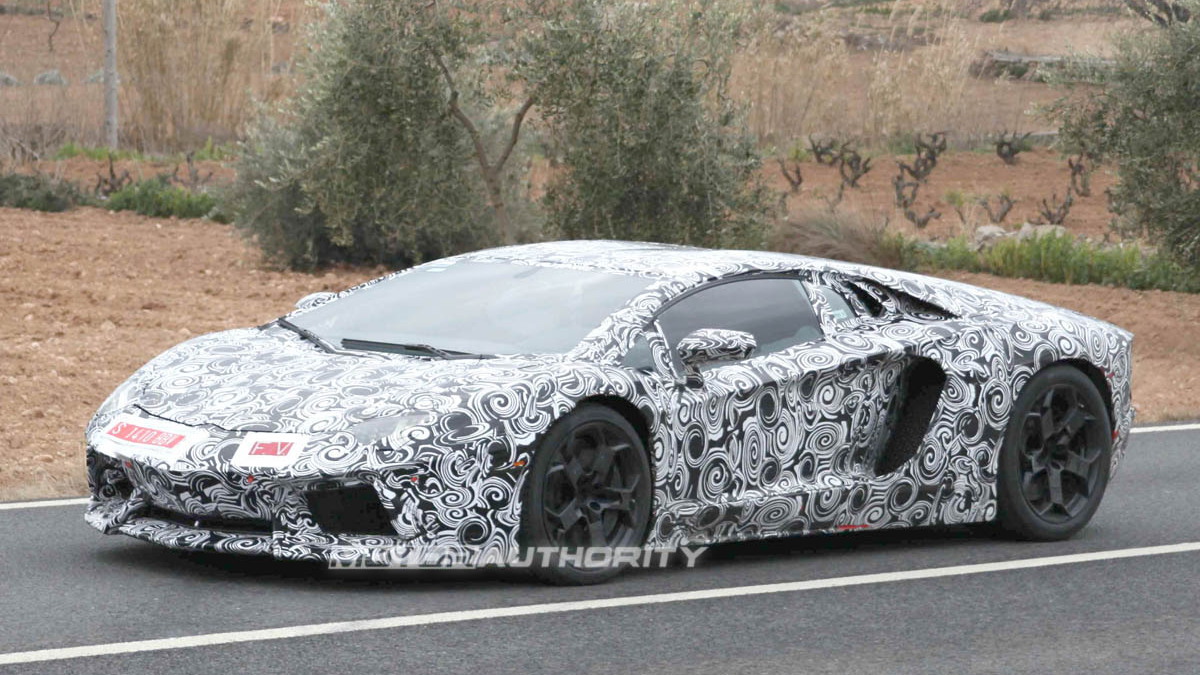 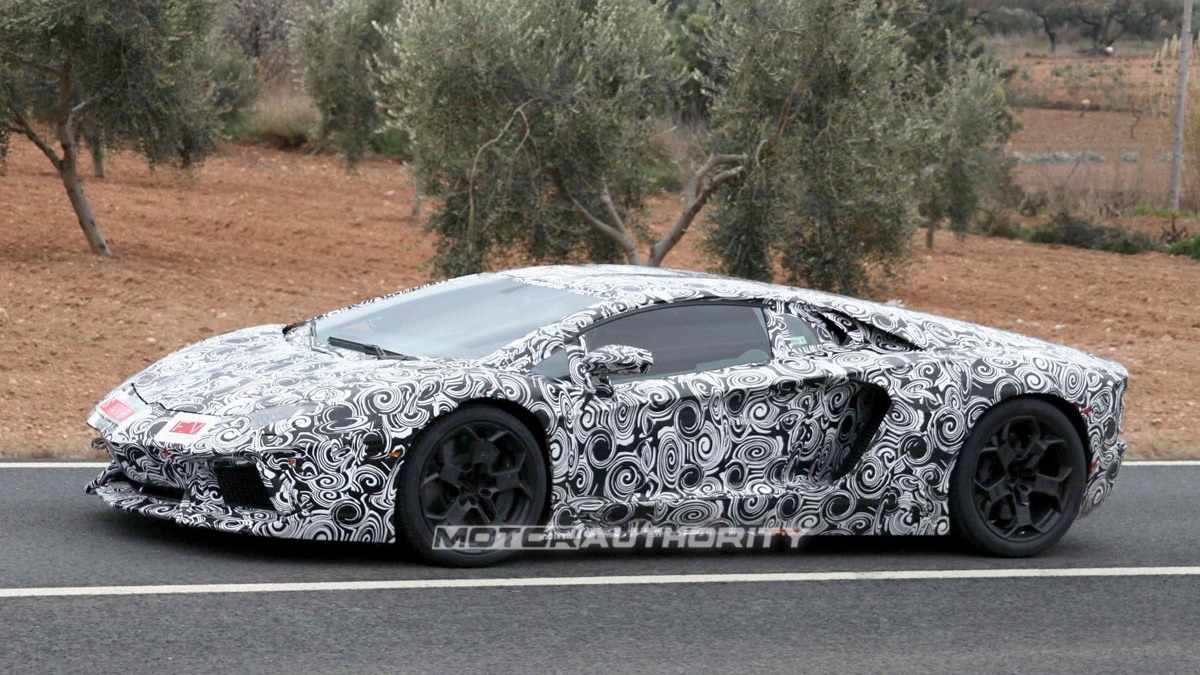 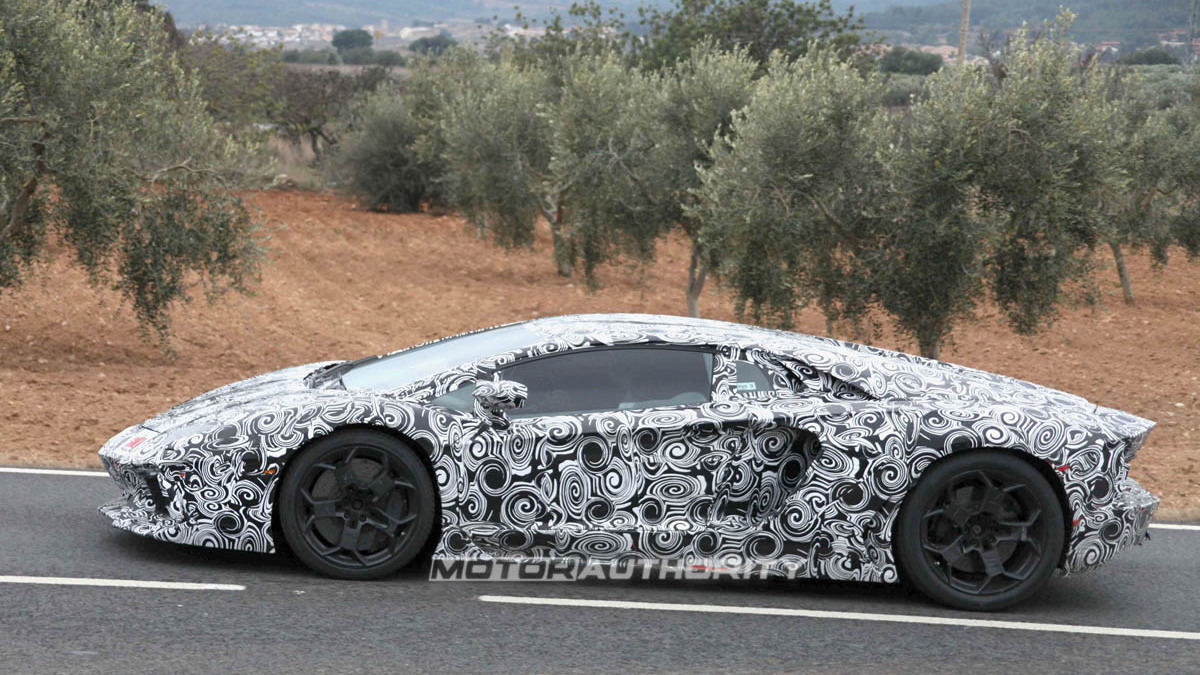 27
photos
It's widely recognized that the Reventon Roadster is the final evolution of the Lamborghini Murcielago platform so it’s not surprising to see this new prototype for the car’s replacement undergoing testing. This new Lamborghini will have some tough competition when it arrives as there are new supercar models in the works at rival brands Ferrari, McLaren, and Aston Martin.

While it’s still too early to speculate on many of the specs, there are several crucial details we can gather from these latest spy shots. One of the biggest changes over the outgoing Murcielago will be the adoption of the Audi R8’s aluminum spaceframe chassis as well as a carbon-fiber bodyshell. Styling of the vehicle's exterior has clearly been influenced by the Reventon models and the recent Sesto Elemento concept car. However, as this latest spy shot reveals, the new car, possibly called Jota or Aventador, will feature front-end styling very similar to that seen on the Reventon.

The new model will also retain the Murcielago’s mid-engine layout but should be much lighter. According to previous reports its wheelbase will be similar in length to the Murcielago but its overhangs, both front and rear, will be much shorter. It will also feature a wider track. 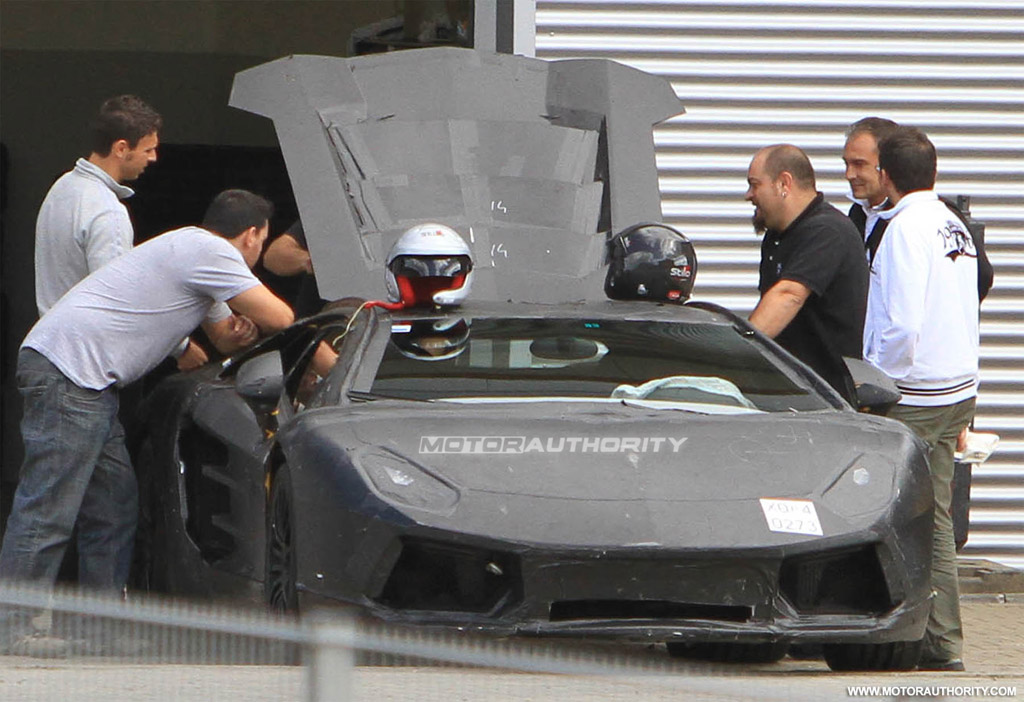 Under the rear hood will be a brand new V-12 engine matched to a new automated manual transmission dubbed ISR. Still displacing 6.5-liters, the new V-12 engine has been redesigned from scratch and is rated at 700 horsepower and 508 pound-feet of torque.

As for the new transmission, Lamborghini has revealed that the automated manual can match a dual clutch transmission for shift times thanks to Independent Shifting Rod technology--hence the name, ISR. Instead of taking place in series, as with a conventional gearbox, shifting can occur virtually in parallel. While one shifting rod is moving out of one gear, the second shifting rod can already engage the next.

The new supercar may also be the first Lamborghini to be fitted with a hybrid powertrain, as well as fuel-saving engine stop-start and brake-energy regeneration technologies. CEO Stephan Winkelmann has already hinted at a 2015 launch for a hybrid Lamborghini and the new supercar’s expected 2011 release date puts it right on target to be the first green Lambo.

Look out for the car's world debut at the 2011 Geneva Motor Show in March.