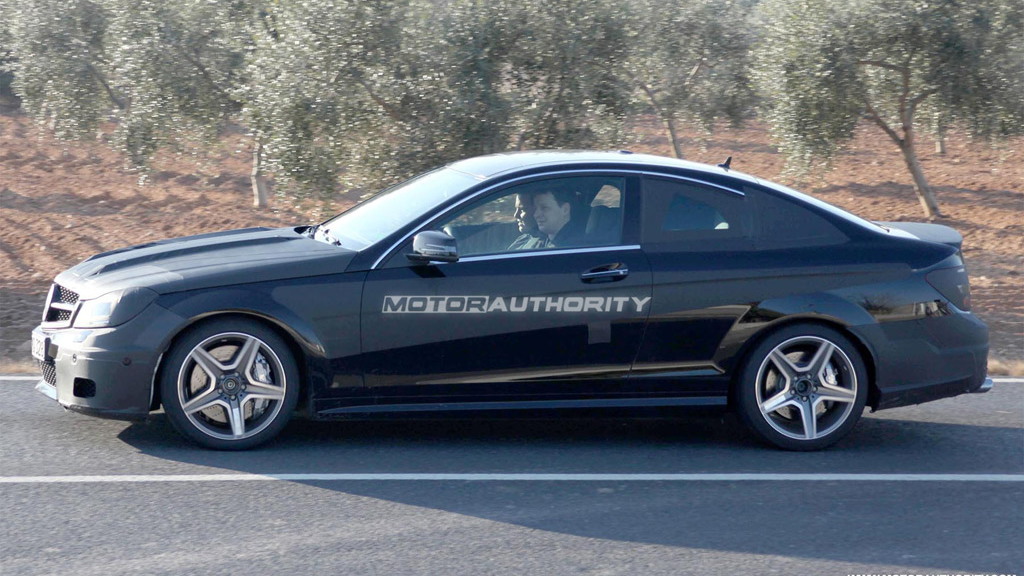 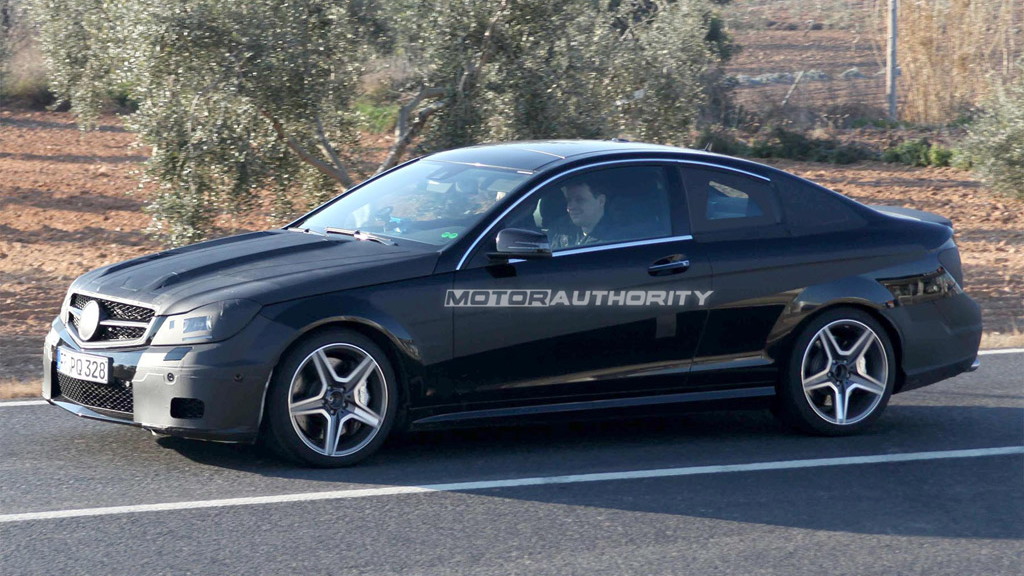 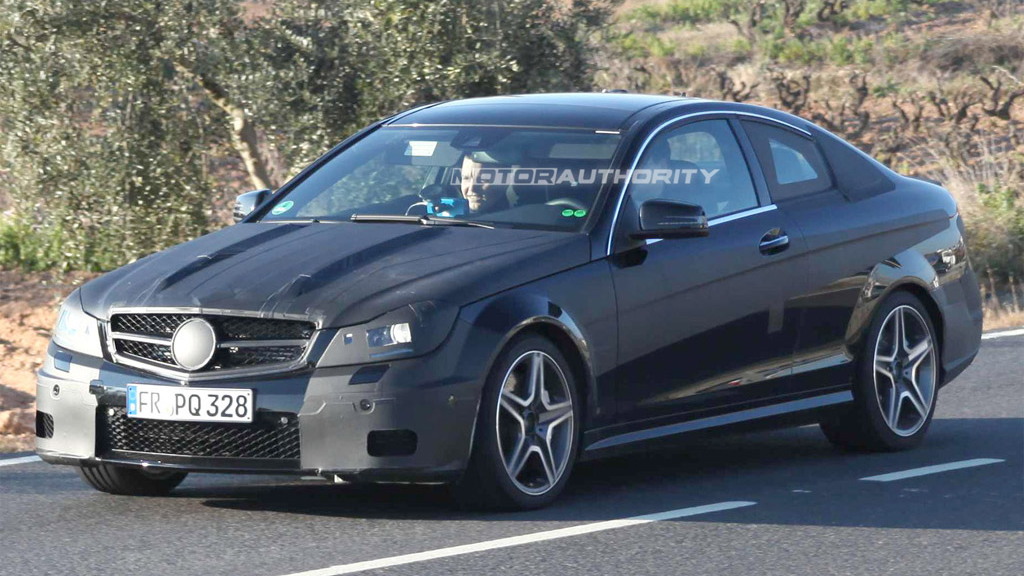 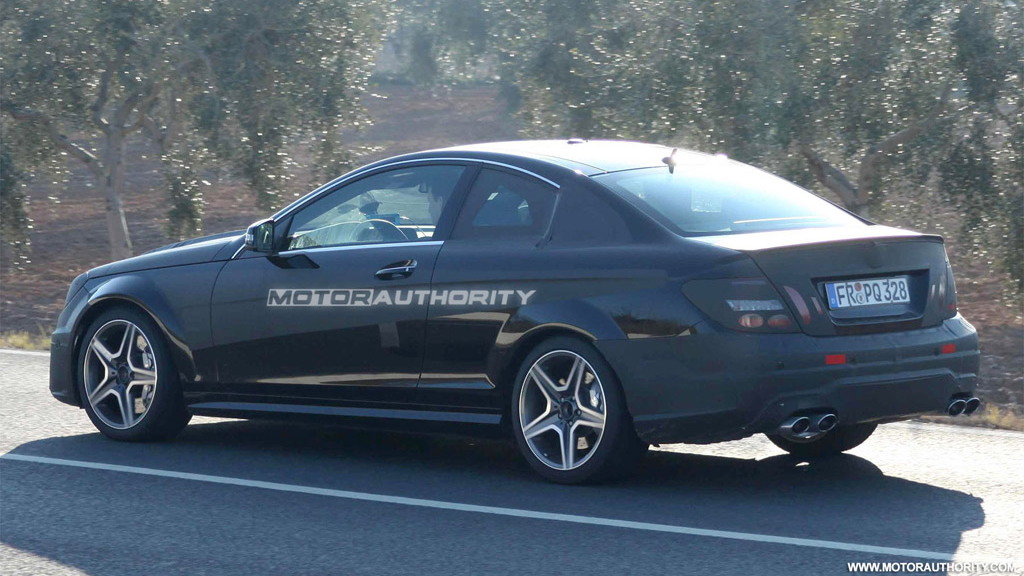 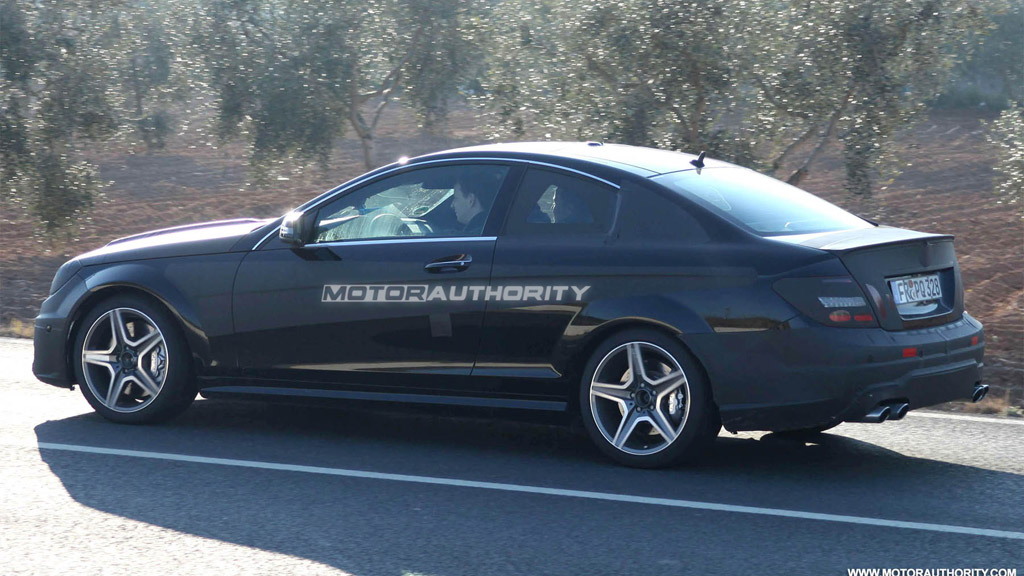 5
photos
Mercedes-Benz hasn’t done a very good job of keep its upcoming C-Class Coupe a secret, with official images of the stylish two-door leaking onto the Internet last month and now the first shots of a prototype for the high-performance AMG variant being revealed.

This latest AMG model is likely to be called the C63 AMG Coupe and go on sale shortly after the regular C-Class Coupe, which itself will be making a world debut next month at the 2011 Geneva Motor Show.

Destined to compete with the likes of the Audi RS5 and BMW M3, the C63 AMG Coupe is expected to feature the same hand-built 6.2-liter V-8 and seven-speed dual clutch gearbox pegged for the 2012 Mercedes-Benz C63 AMG sedan that we reported on earlier.

Peak output should come in at 451 horsepower and 443 pound-feet of torque, the same as the C63 sedan, though a Performance Package with a lighter forged crankshaft and stronger pistons and connecting rods milking another 30 horsepower from the engine may be offered as an option.

AMG’s new twin-turbocharged 5.5-liter V-8 will likely be reserved for the next-generation C-Class range due in 2014 or possibly an even more extreme Black Series version of the new C-Class Coupe that's also rumored to be in the works. We’ve already seen spy shots of a prototype for a C63 AMG Black Series sedan, so a lighter and more focused coupe variant would be a near certainty.