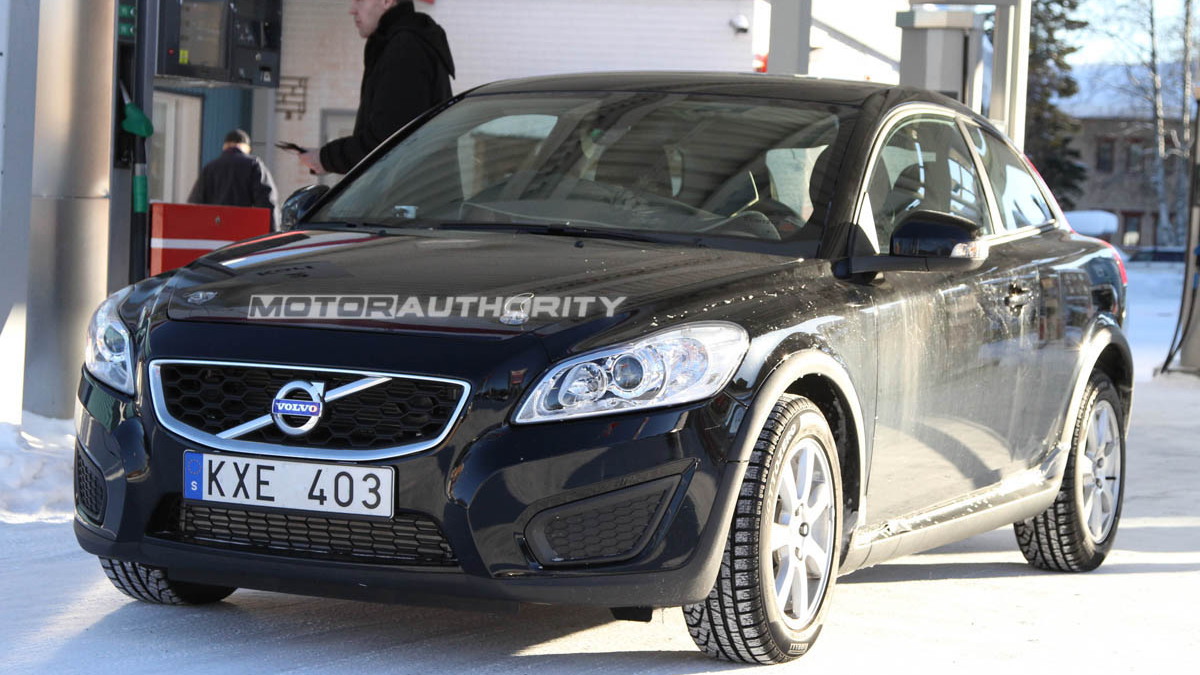 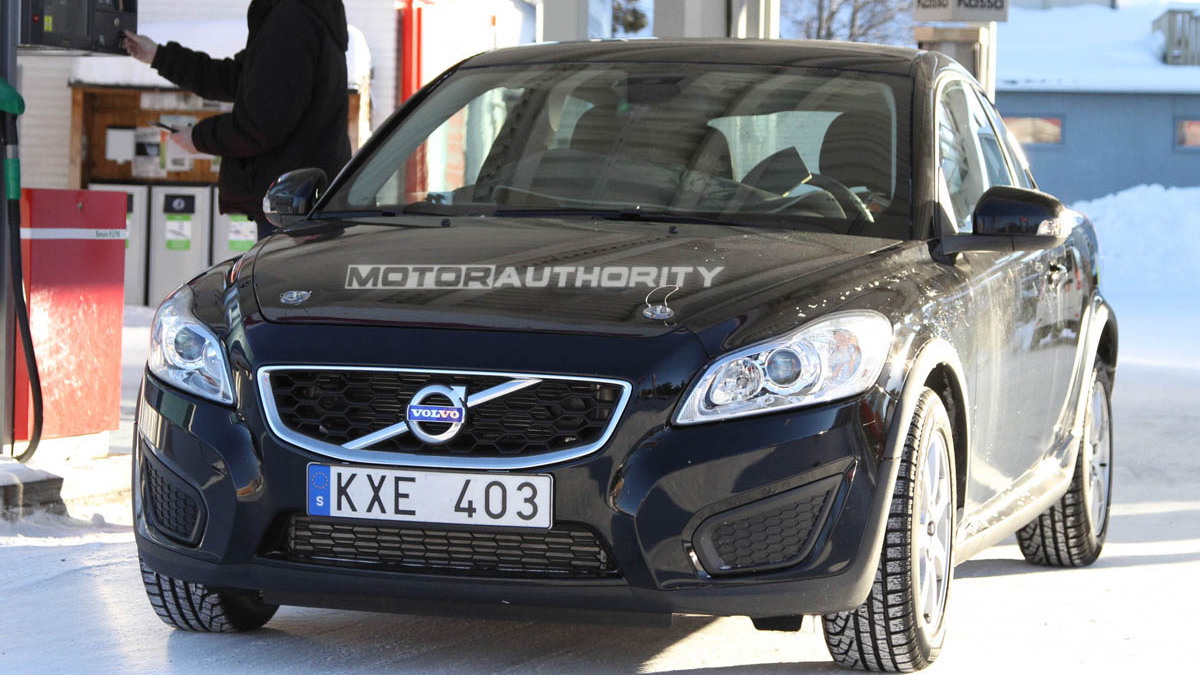 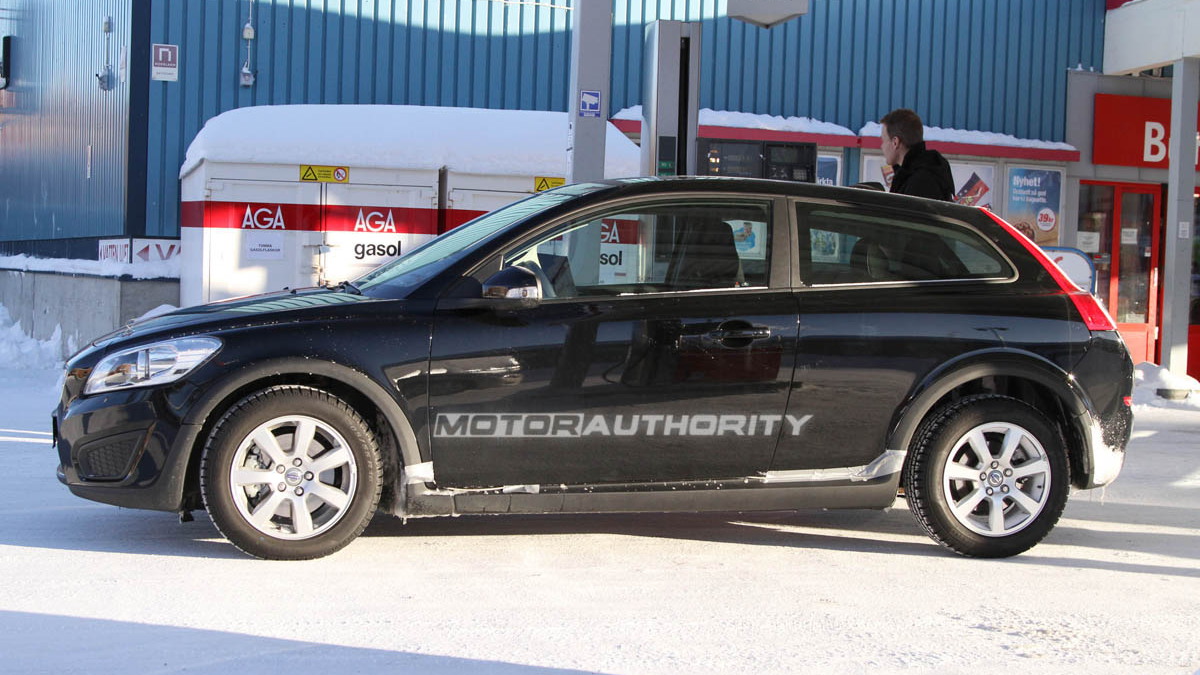 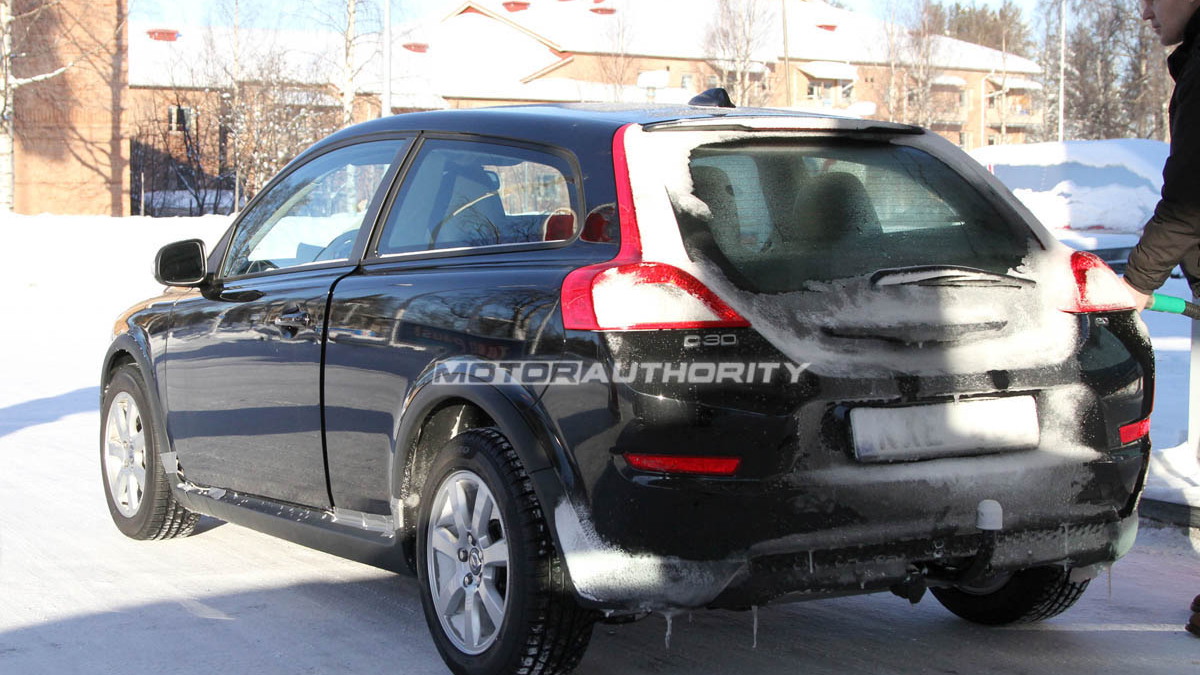 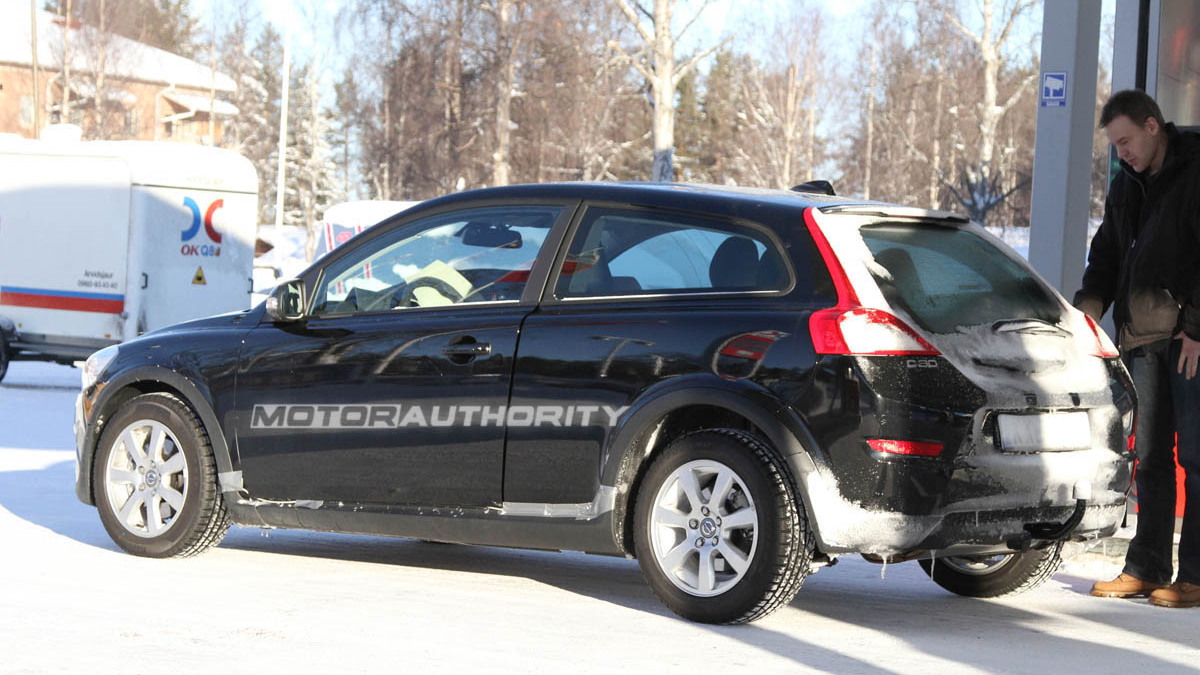 Details on the next generation of the Volvo C30 remain slim at best, with a report from late last year hinting at a more practical five-door model, aimed at competition with Volkswagen's Golf, BMW 1-Series, and Lexus CT-200h.

A V30-badged crossover variant is also possible, aimed directly at the BMW X1 and its ilk. In any case, the next C30 is expected to be more affordable, more versatile, and--Volvo is sure to hope--more widely purchased. The current C30, though praised from its launch for its looks, hasn't won much of a following, particularly here in the U.S.

Timelines fo the next C30 are likely still in the 2013-2015 range, as this development mule suggests. Work on the running gear, powertrain, and underlying platform will take time. Exterior design could run concurrent to the hard-point work, but combining the two into a workable, mass-producible package will have to come after the internals are finalized.

We'll have more information on the next C30 as development progresses.