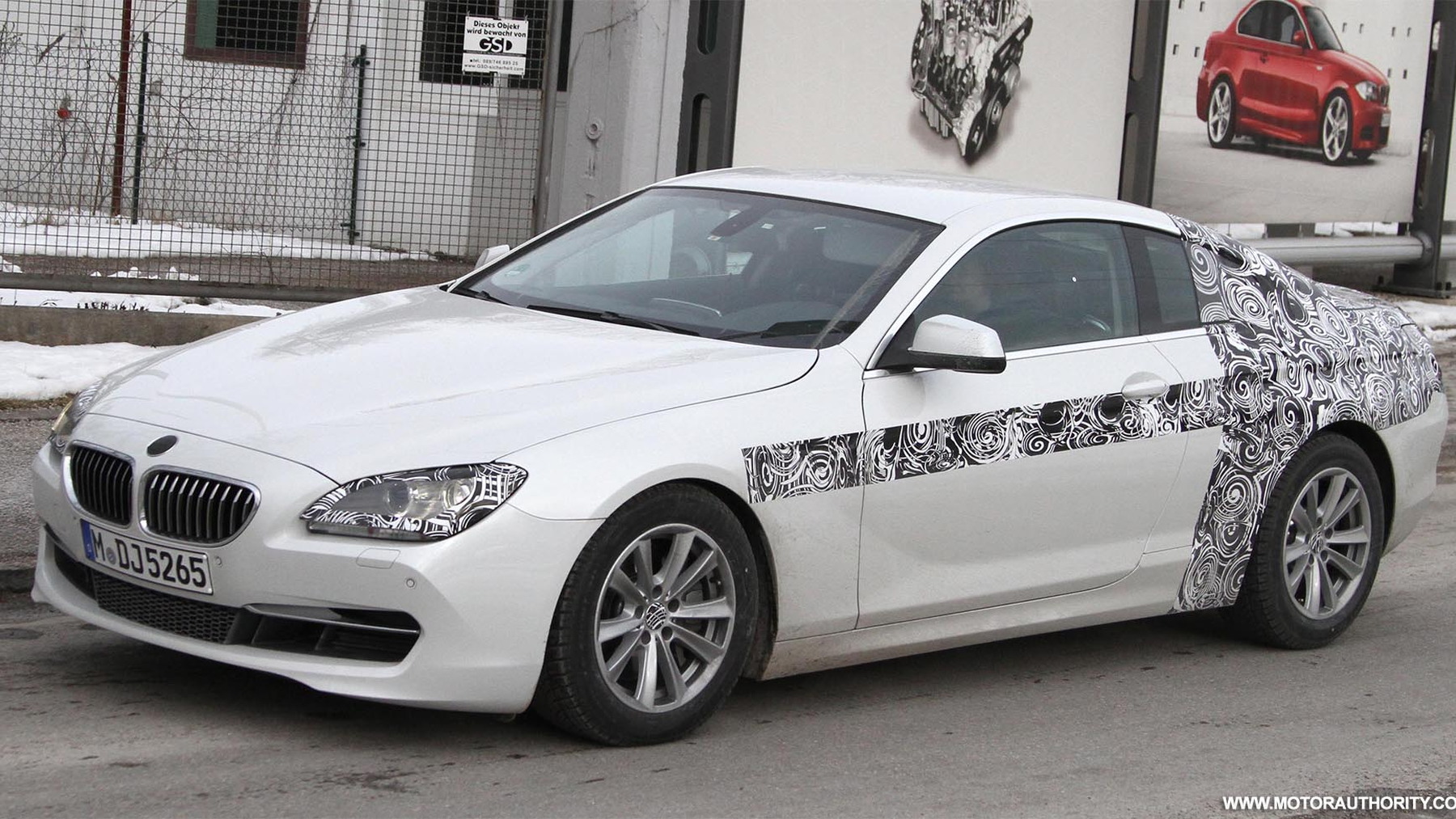 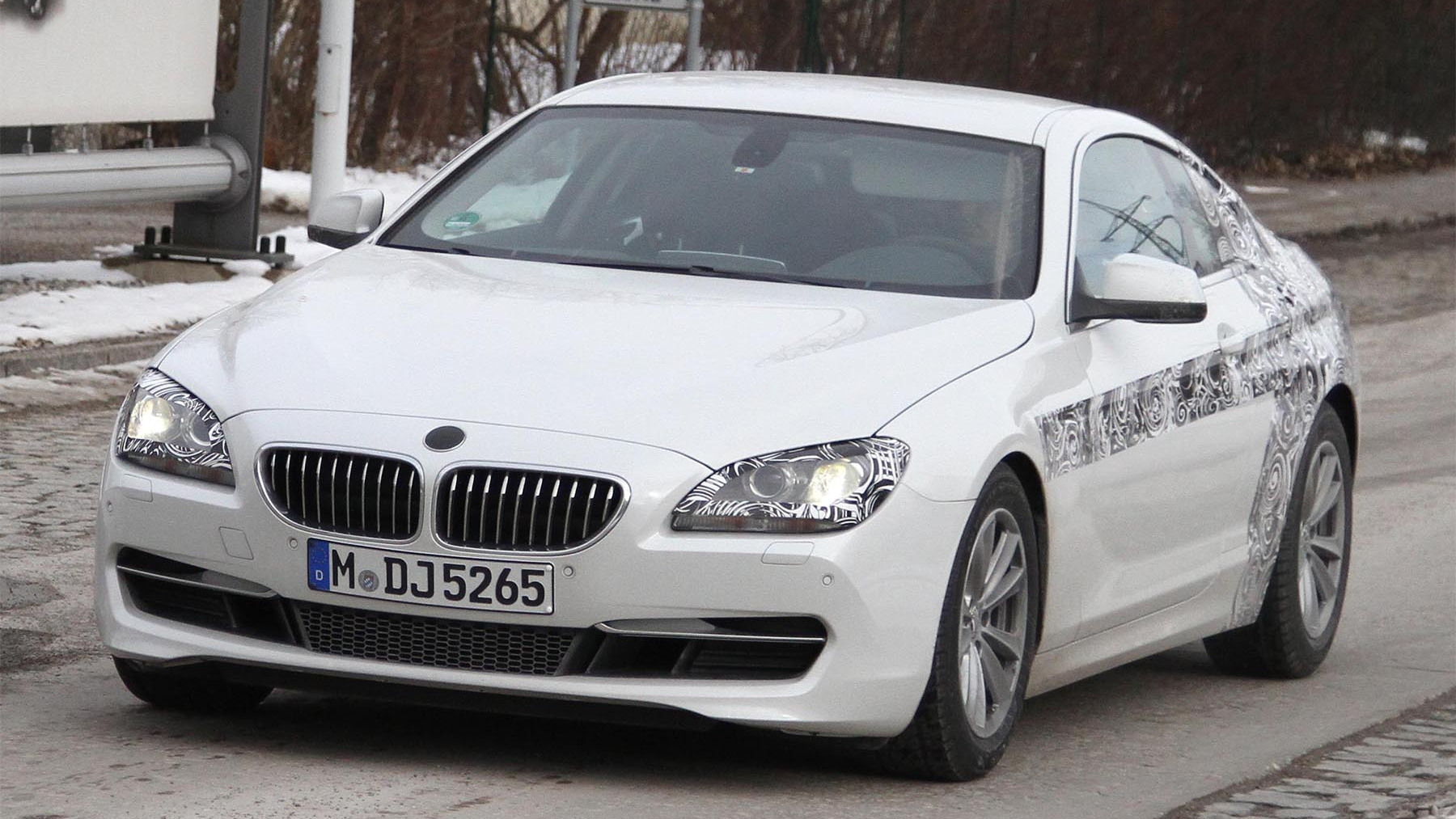 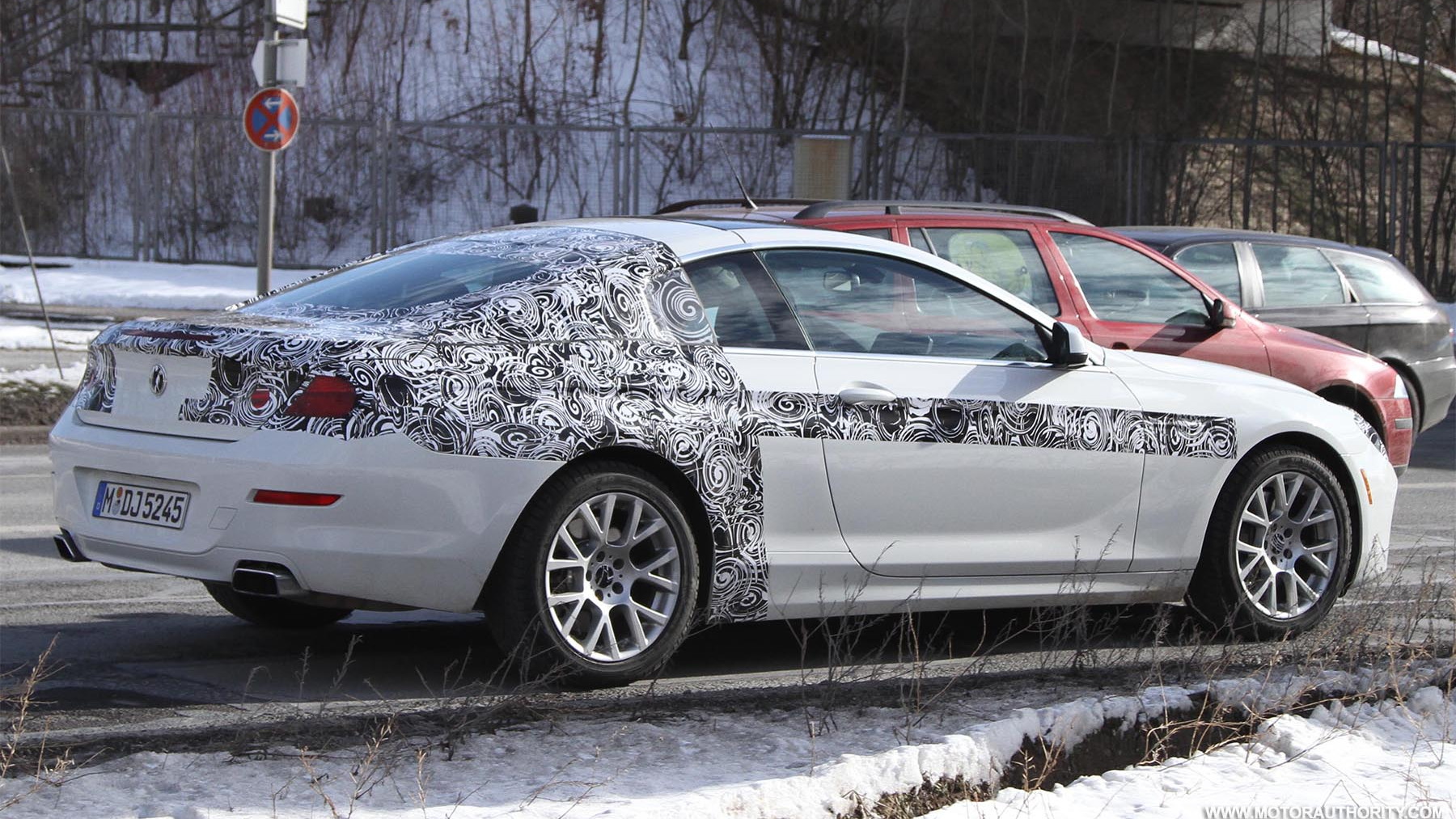 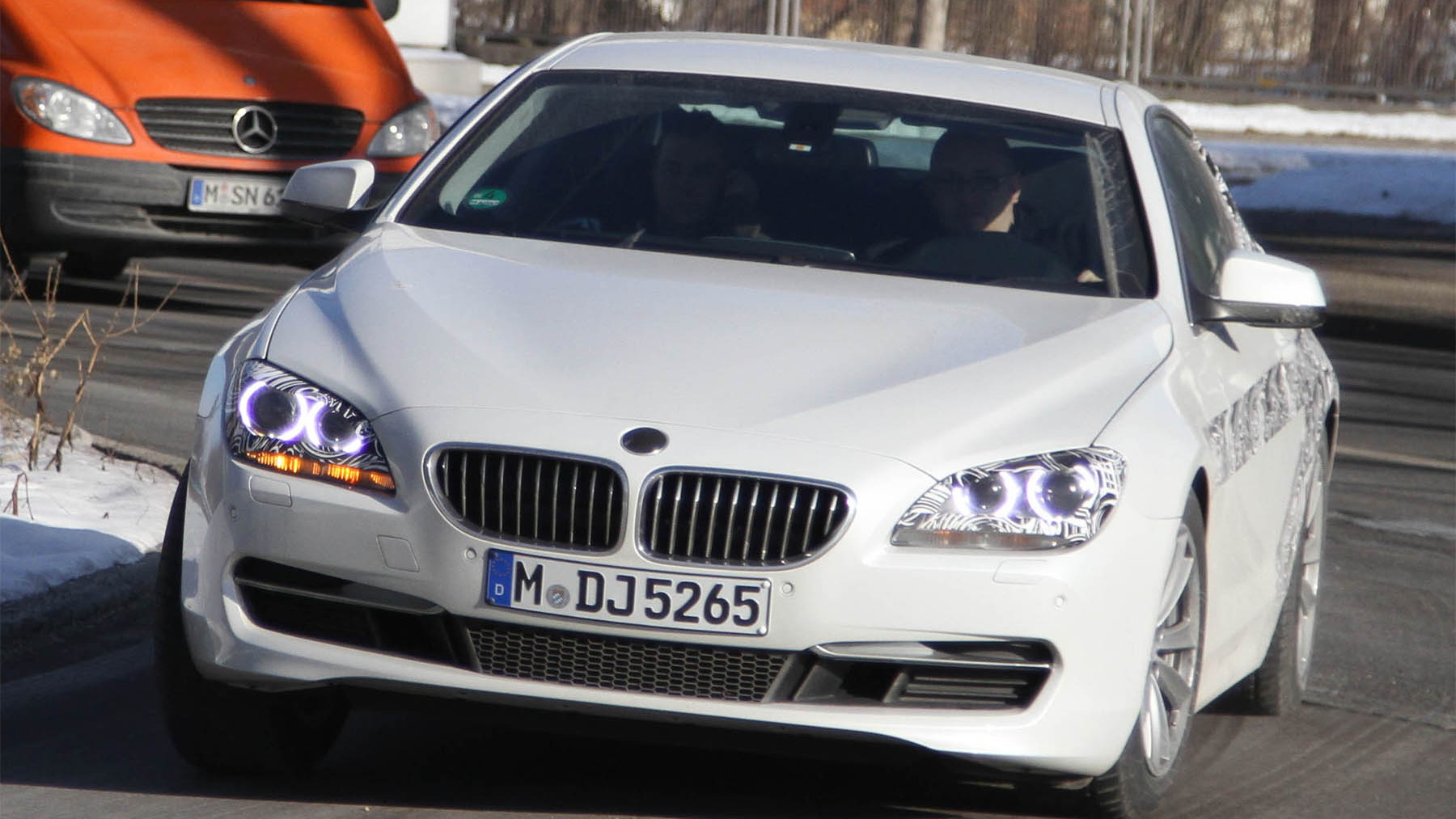 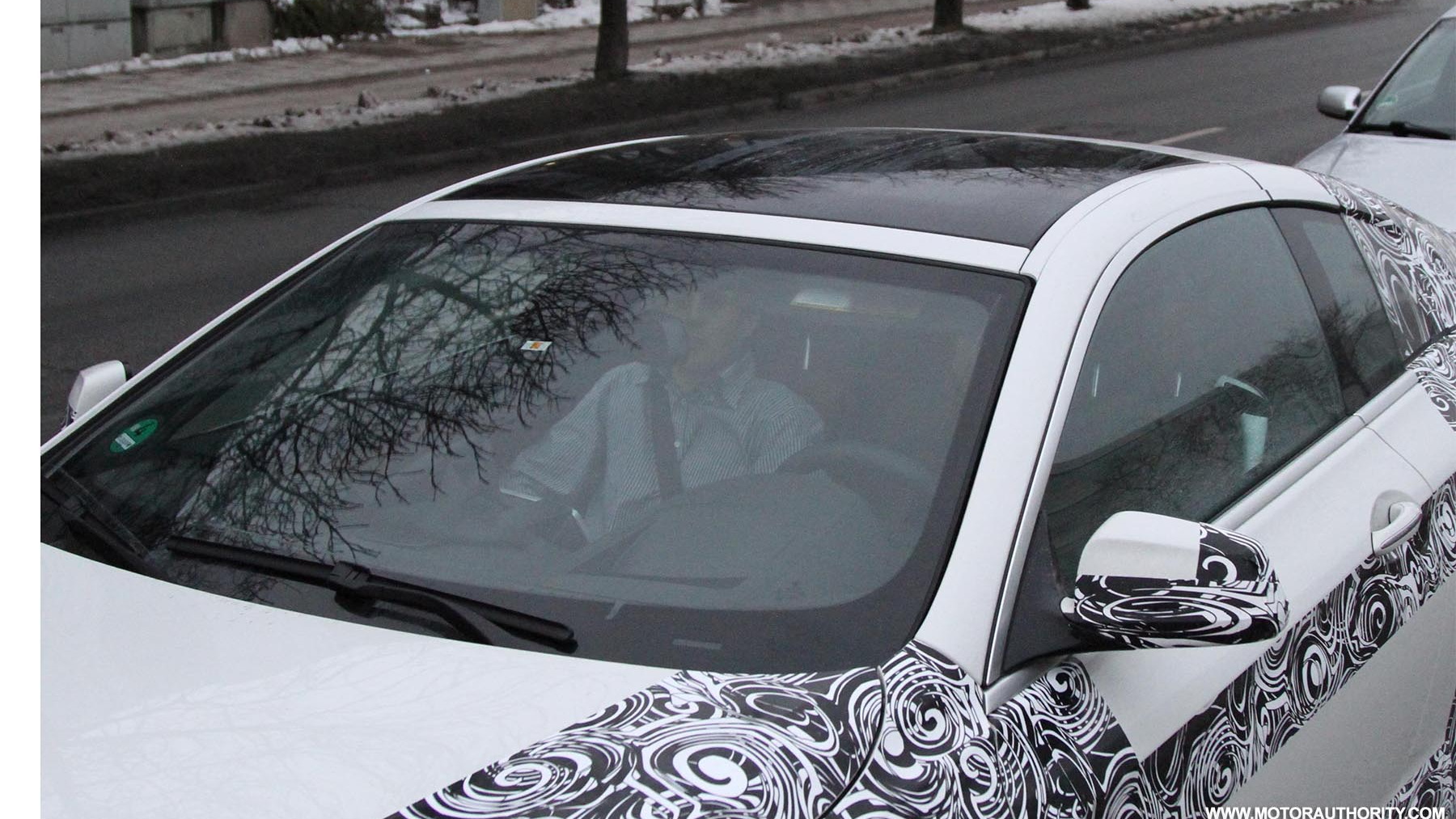 18
photos
The reveal of the new 2012 BMW 6-Series Coupe is just around the corner, with recent reports suggesting that a debut at the 2011 Shanghai Auto Show in late April is looking more and more likely. It’s safe to say that we already know pretty much what the new luxury two-door will look like, what powertrains it will come with, and how much it will cost, due primarily to the fact that the Convertible version has already been launched, but these latest spy shots reveal a few more details.

As the prototype in these latest shots reveal, a glass roof will be offered as an option on the new 6-Series Coupe. It also appears that rear side windows are a different shape to the ones on the Convertible, and the roof profile is also slightly different.

As for powertrains, expect to see the same lineup from the Convertible make its way into the Coupe. This means that the 650i Coupe should come with a 4.4-liter twin-turbocharged V-8 packing 407 horsepower and 443 pound-feet of torque, while the 640i two-door will get a 320 horsepower and 332 pound-feet of torque 3.0-liter turbocharged six-cylinder.

Pricing for the 650i Coupe should also come in below the $91,375 (including destination) sticker of the 650i Convertible, while the 640i Coupe will be even lower.

Both the new 2012 BMW 6-Series Coupe and Convertible are scheduled to go on sale this spring.

The outgoing 6-Series proved to be a sales success, with sales numbers averaging just on 20,000 units per year. BMW didn’t want to risk hurting sales of this next-generation model so for the new car designers have clearly dialed down the controversial styling. Whether or not this was a good decision we’ll leave up to you to decide in the comments section below.